Major update of the game is finally finished, it's now available for download on Itch and IGS store pages.

Major update is now available for download on Itch and IGS store pages. The game is 60% of the way to the Top 100 in Greenlight. Please vote and ask your friends to do the same! 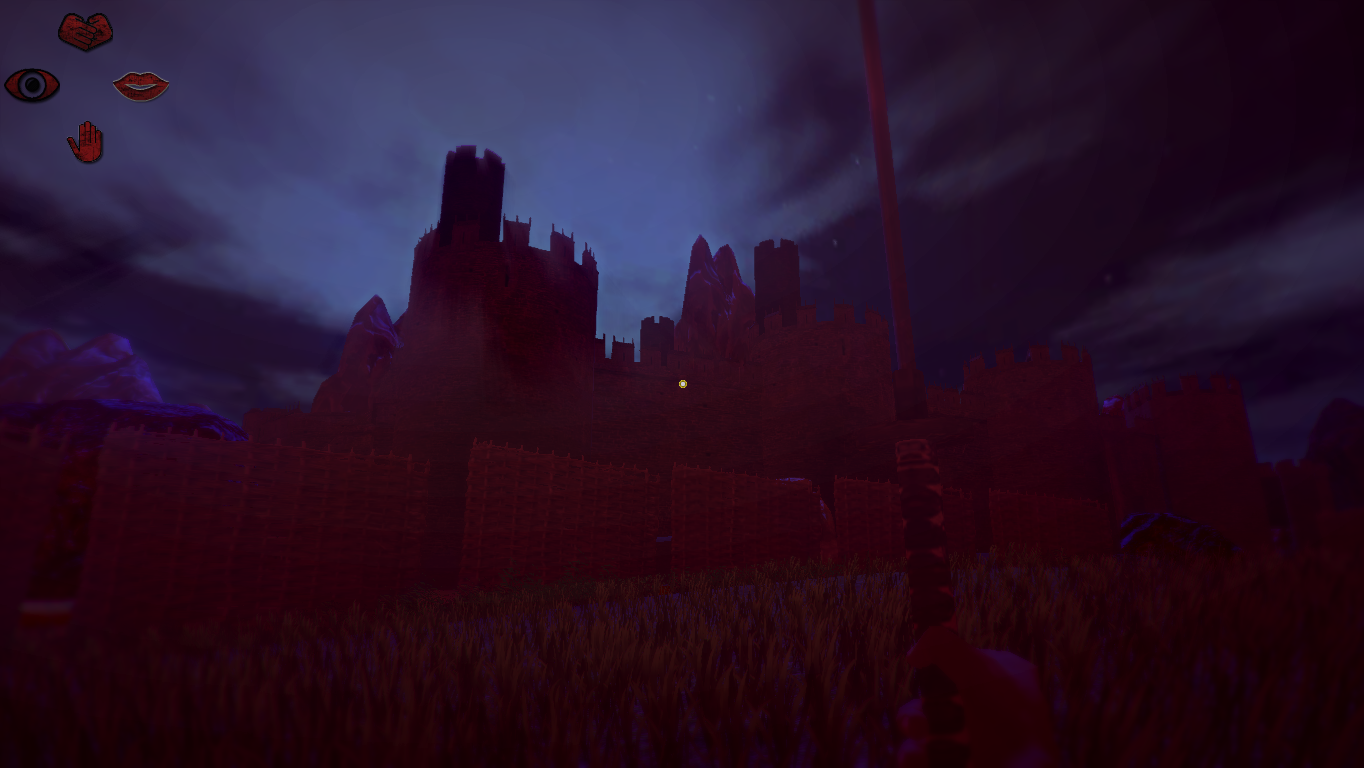 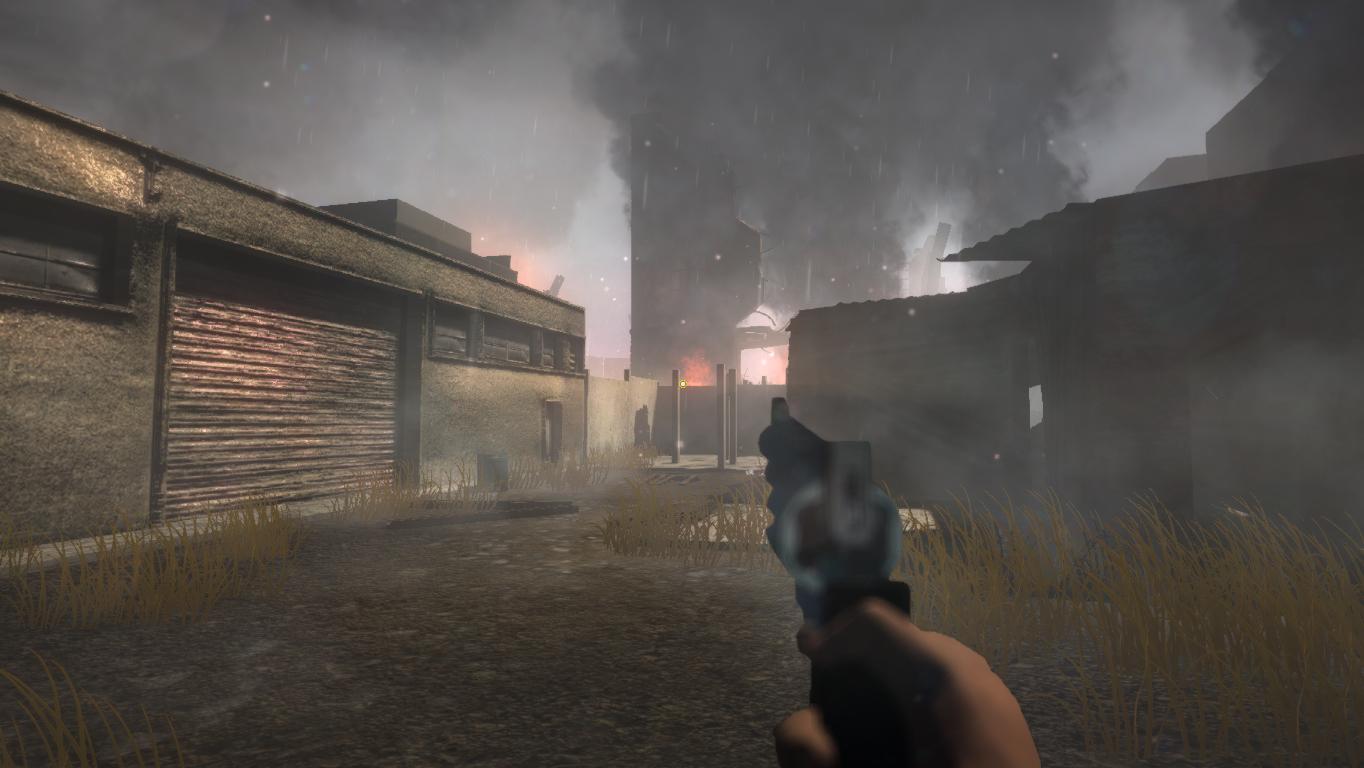 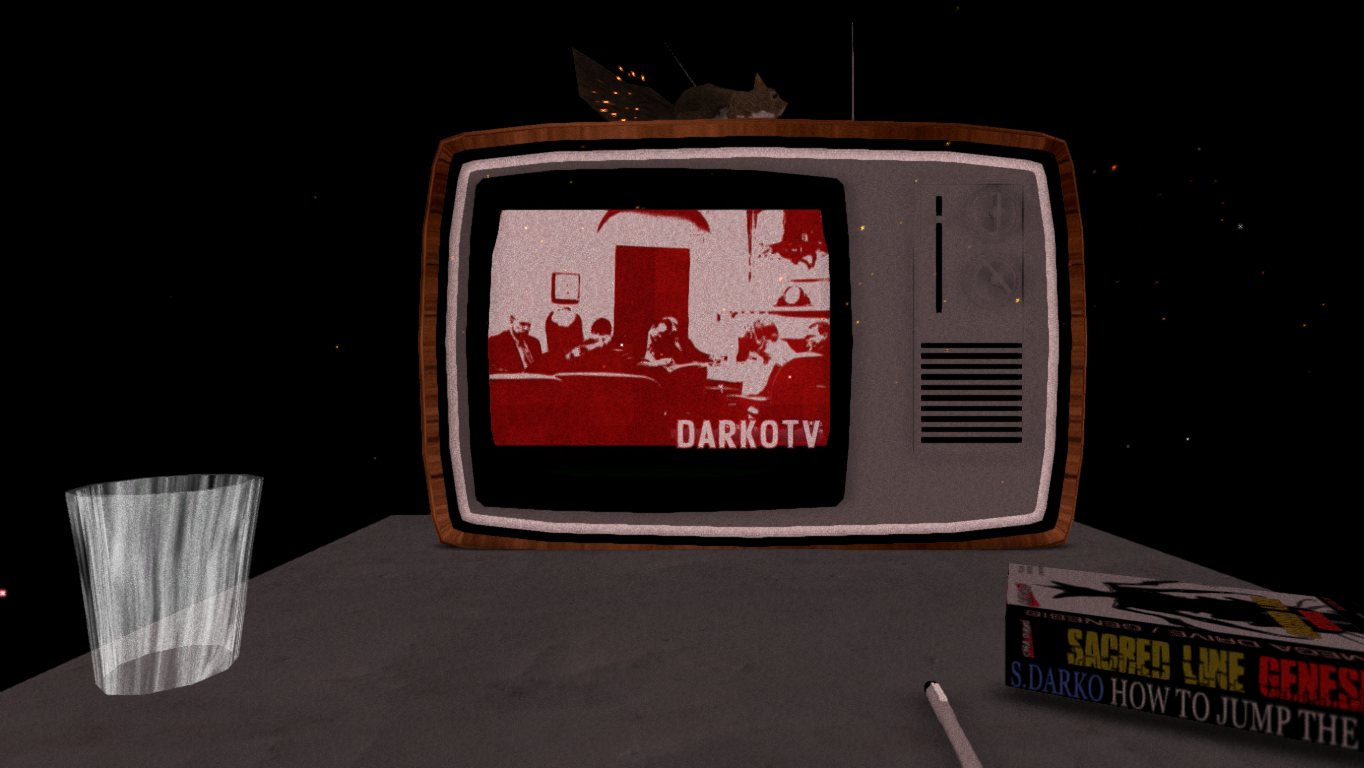 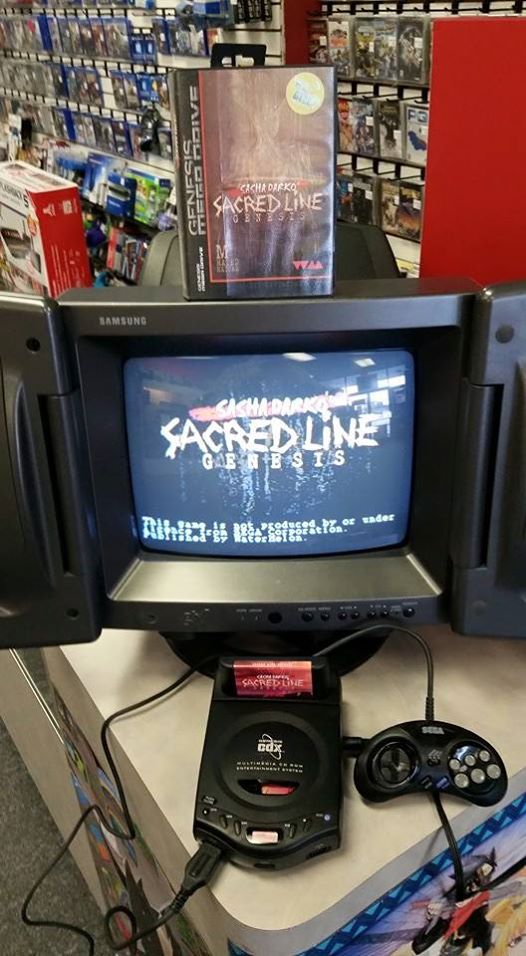 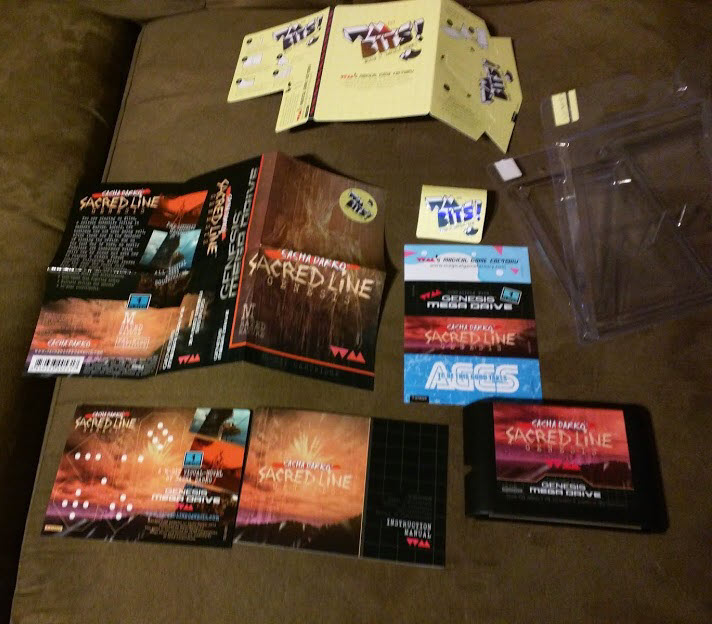