The Last Airbender: Total War BETA (v0.80) this article summarizes all information about the beta as well as the installation. 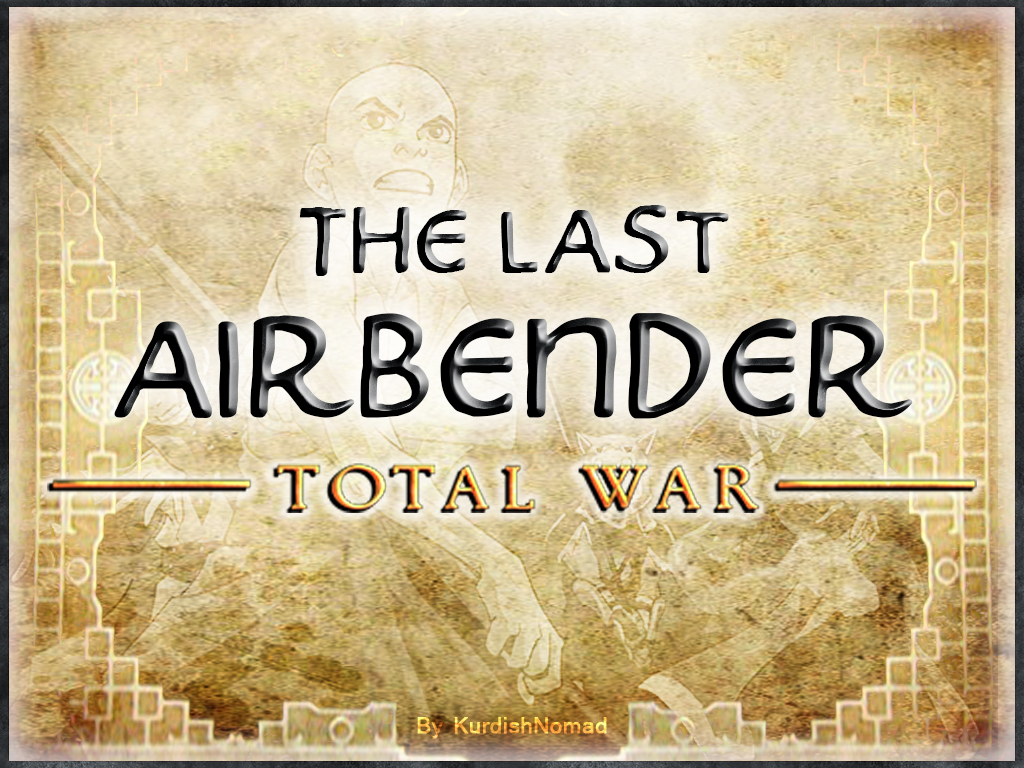 9 months of hard work have culminated in the beta of the Last Airbender mod, when I started this mod it started as a challenge. At first I tried making a unit from scratch that was different from your standard Rome Total War unit. Then I learned mapping followed by the implementation and creation of even cooler things such as animations, custom settlements etc. I want to thank everyone who helped during the process of making this mod!

The beta is meant as a basis to further expand on whenever there is popular demand for certain things or whenever I feel like experimenting with things and add those to the mod as well.

The beta contains portraits and models of the 5 major heroes that make up the Gaang and in the campaign several other important characters as well. The campaign is set at the start of book water. Scripts to force the story more will be added in a later version. Aside from heroes the soldiers fro the show are also included, from Kyoshi warriors to rhino riders. There is also an additional campaign set after the Air Nomad genocide where you can command Sozin. The battle map has been completely redone with new settlements based on the show and as well as new environments. Unfortunately I could not find a way to successfully edit the shaders to give it the full ‘anime’ look but I have tried to make it look like it as much as the game allows me.

After many attempts I have been unsuccessful at resolving these 2 problem if anyone has a fix or other feedback and bug reports feel free to report them on my discord: Discord.gg 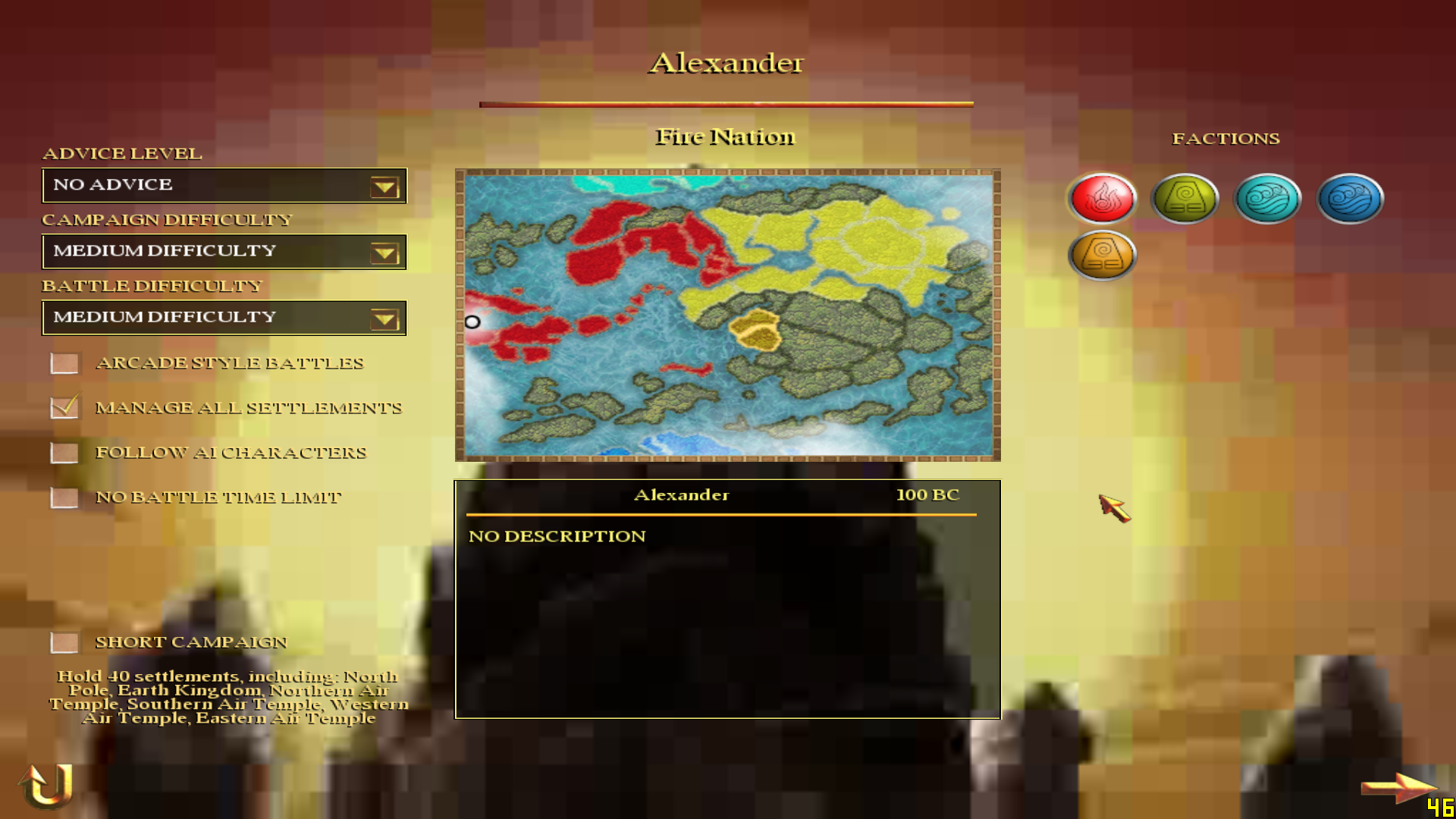 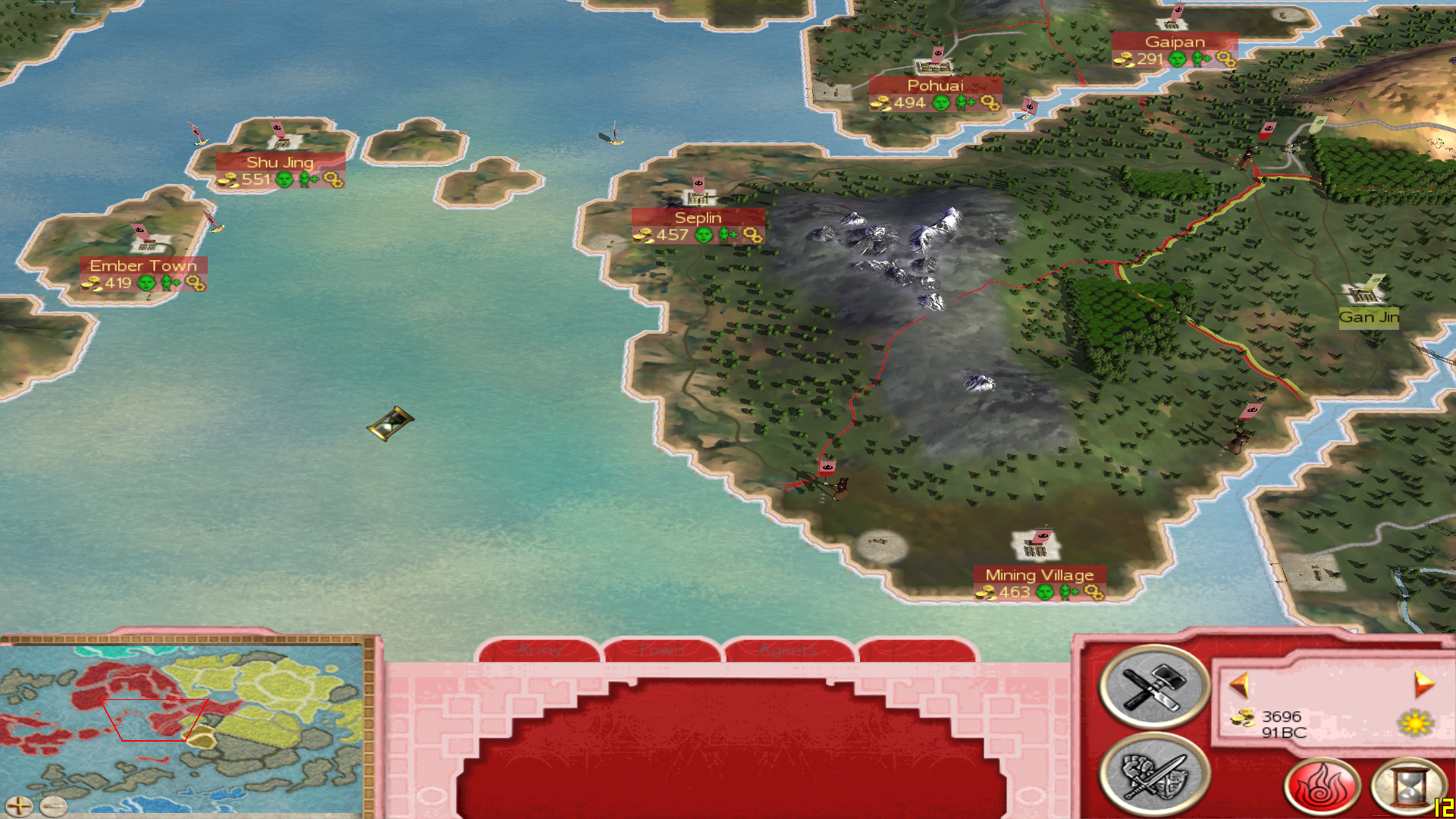 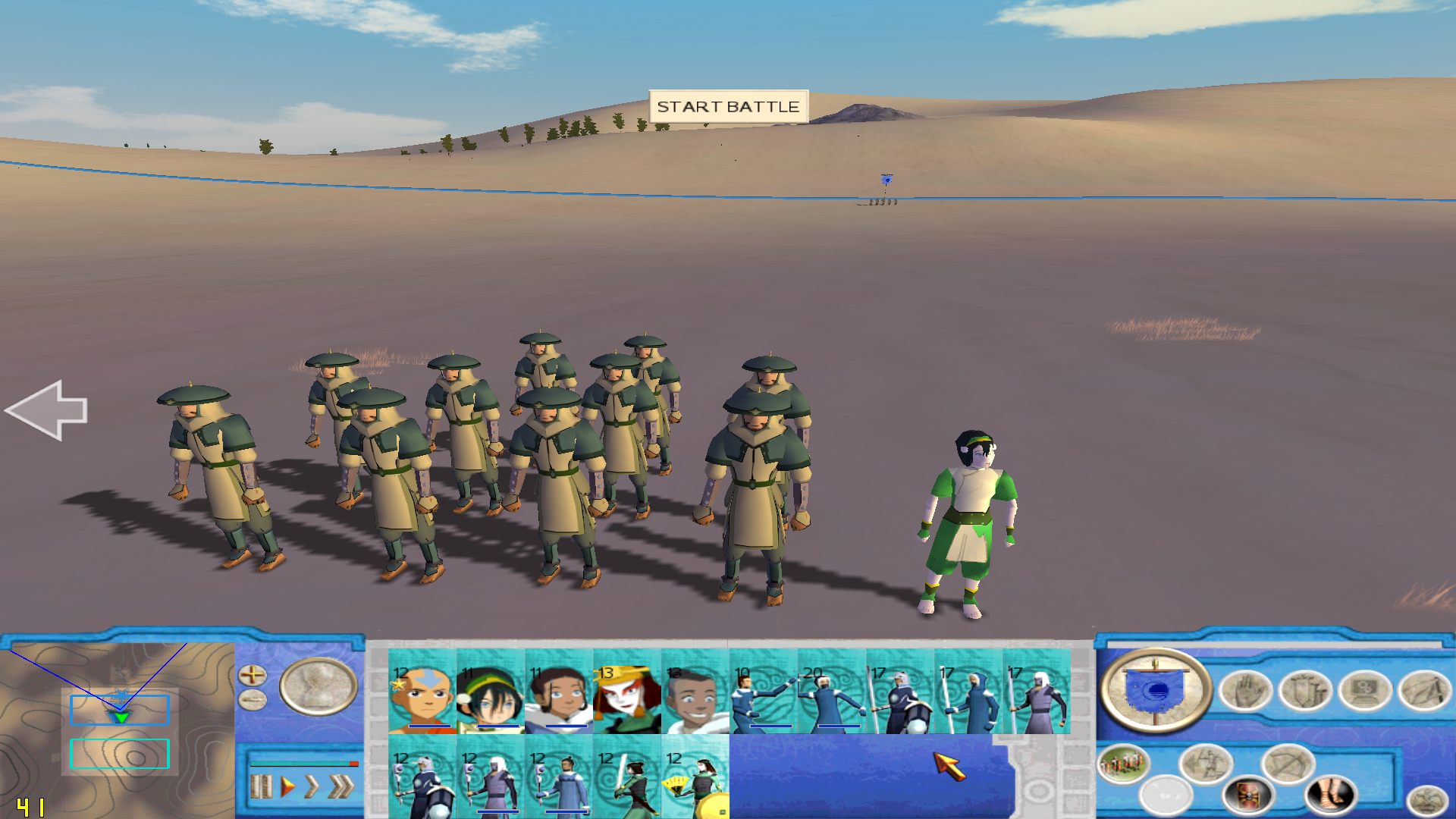 Kashyk - descriptions of campaigns and units

Wlesmana of LOTRTW team - base of the animations pack like two handed sword/spear unit animations.

RTW community - Aiding me in the termination of many errors and hurdles.

Awesome news, the GoT Enhanced sub-mod has also seen an update now :). Gonna download this and try it out but I probably want to watch the show before playing it.

You can play the additional campaign, it doesn't spoil the show.

Thanks, I will try it because with your custom settlements it's really interesting.

can you explain, please, how to instal this mod on non-steam version of the game? when I try to paste in the target line -mod:alexander/avatar -show_err, it writes about error of creating this in the shortcut

please join the discord, I can help you there more easily. Discord.gg

also i can't open the properties of the shortcut with leftclicking, but only with right mouse button

Very excited to try it out, downloading now! The pictures look very promising

Congratulations on the release, you are supported by French Community: Mundusbellicus.fr.

Thanks a lot my friend!