Post news RSS The journey of a game trying to go from bad to... well, not so bad (Part 2)

When you realize that your game could potentially end up on those lists of "Worst Steam greenlight games ever", you might wanna consider changing your strategy.

As this was meant to be a dev diary or a game blog (call it whatever you like), I should probably skip a couple of minor issues and head towards the next big step. 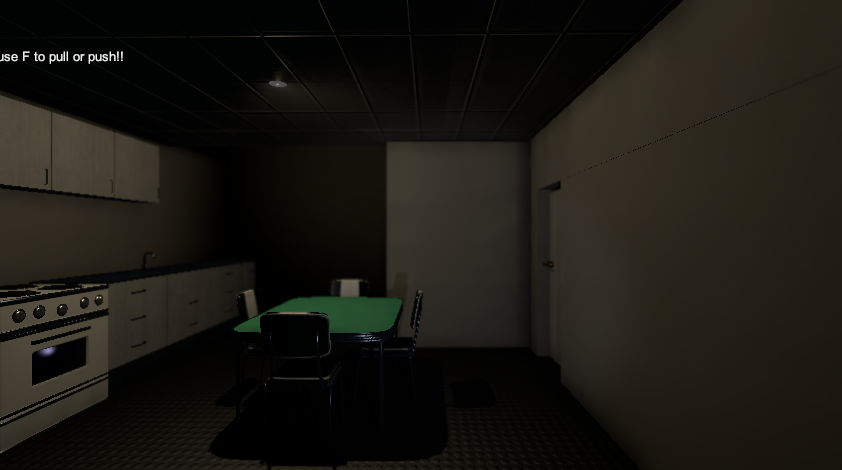 (Screenshot from an earlier build [September 2015])

I kept working with the little knowledge I had, making workarounds for things that turned out to be workarounds (Like seriously, who would've thought that I could use phyics to make a grabbing system?).

However, the split story was scrapped, as it turned out to be too much and the entire story was compressed into nothing more than three pages of text – a pretty sad result.

I was led by something called „Scalability“ - but combining scalability with poor engine knowledge is quite the trainwreck.

I ripped everything off my idea until there was only the core of the idea left.
A core of a story, disguised as gameplay which even had its story stripped.

So basically I was left with something that wanted to be a human but only was a sketch of a skeleton.

(First time trying to add physics to a character...
and a good representation of me attempting to get into game development)

At this point, this would've been nothing more than your average Steam greenlight trash game that one would look and laugh at.

I shared it with a couple of people, and the response was rather mediocre.
„This is something I could see youtubers playing“ … that was pretty much when I knew: This is far from what I wanted.
So crazy far away...

I dreamt of flying to the moon while starting to dig into the ground.

I played some more with the engine. Even after 6 months I was learning something new about it pretty much every day.
In February 2016 I learned how to properly use lighting and shaders.
That's when I cut it.

I went to my script folder and deleted everything.
Every single script.

You can't strip a story off a concept, that evolved around that story in first place. 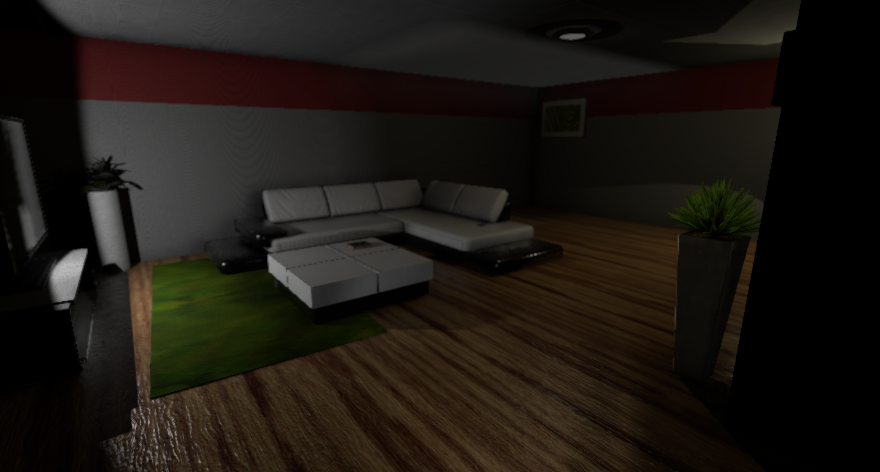 (A screenshot right before I deleted all scripts)

Over the next four months, I took the time I had to look at everything even closer.
I had a look at tools I could use to cut down the time needed even more.
Money wasn't a factor anymore.

I gathered a group of people that watched me frequently and that were willing to help me out with testing and honest feedback – a couple of friends would have done aswell, but I wanted this to be as neutral as it could get.

Over the next 5 months, I was busy coding.
I had to learn how things worked properly, how other people solved problems, how to tell the story I originally wanted it to.
I started planning properly, started bug hunting and implementing code properly. 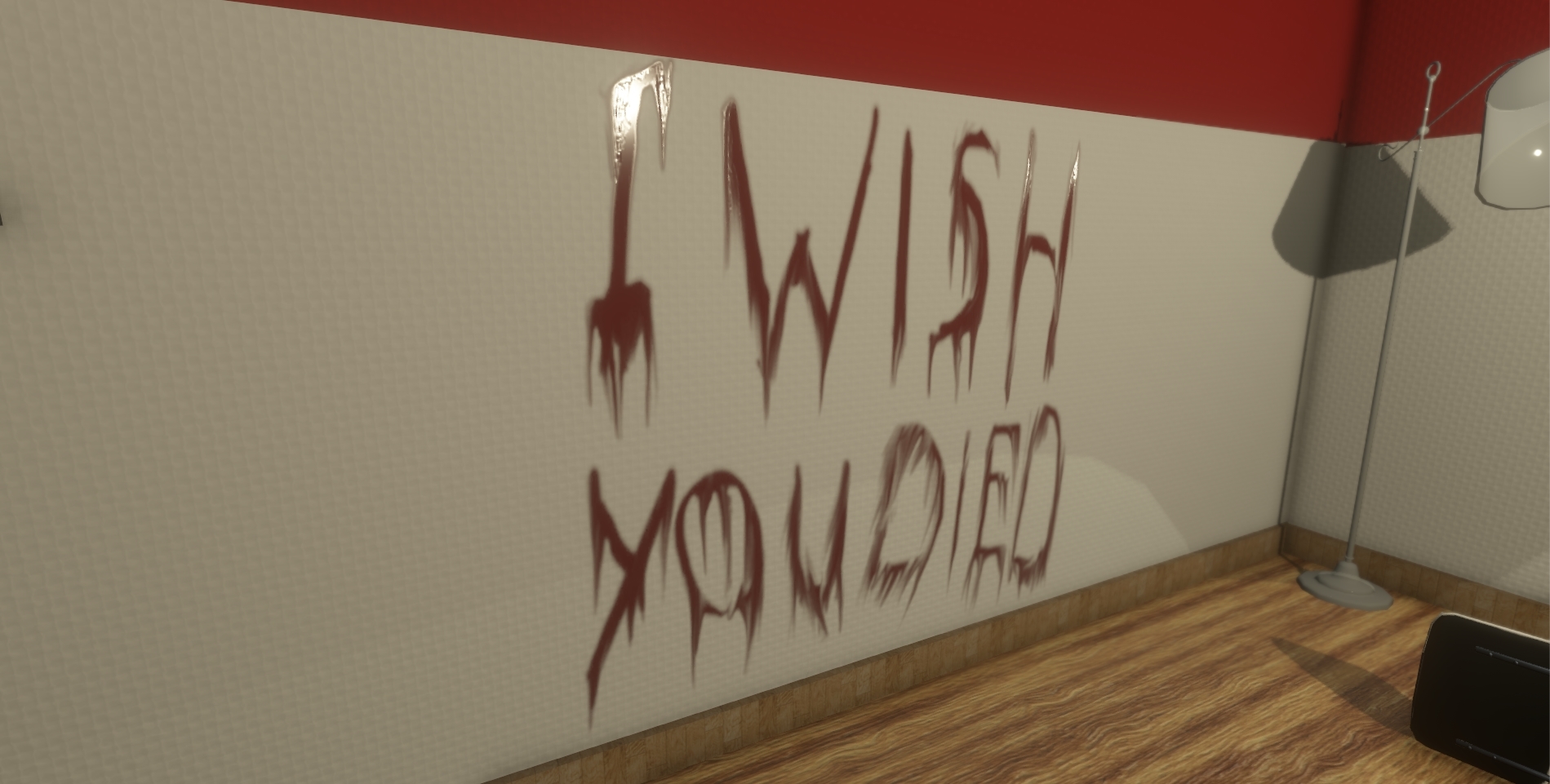 Looking back … oh my god was I wrong.
But I'm saying this with a certainty, that some time in the future I will come back to this article and think „Oh god, I didn't know a single thing when I wrote this“ - and that's fine.

I ended up having someone make a website for me as I didn't have the time.

Summed up, all I basically did is what anyone has to do who has a full time job and attends at university at the same time.

But it doesn't end here...
(No worries, just one more after this one and we're in the present)

And to end it all, a comparison screenshot again as we are currently reworking the first part, which also functions as the demo. 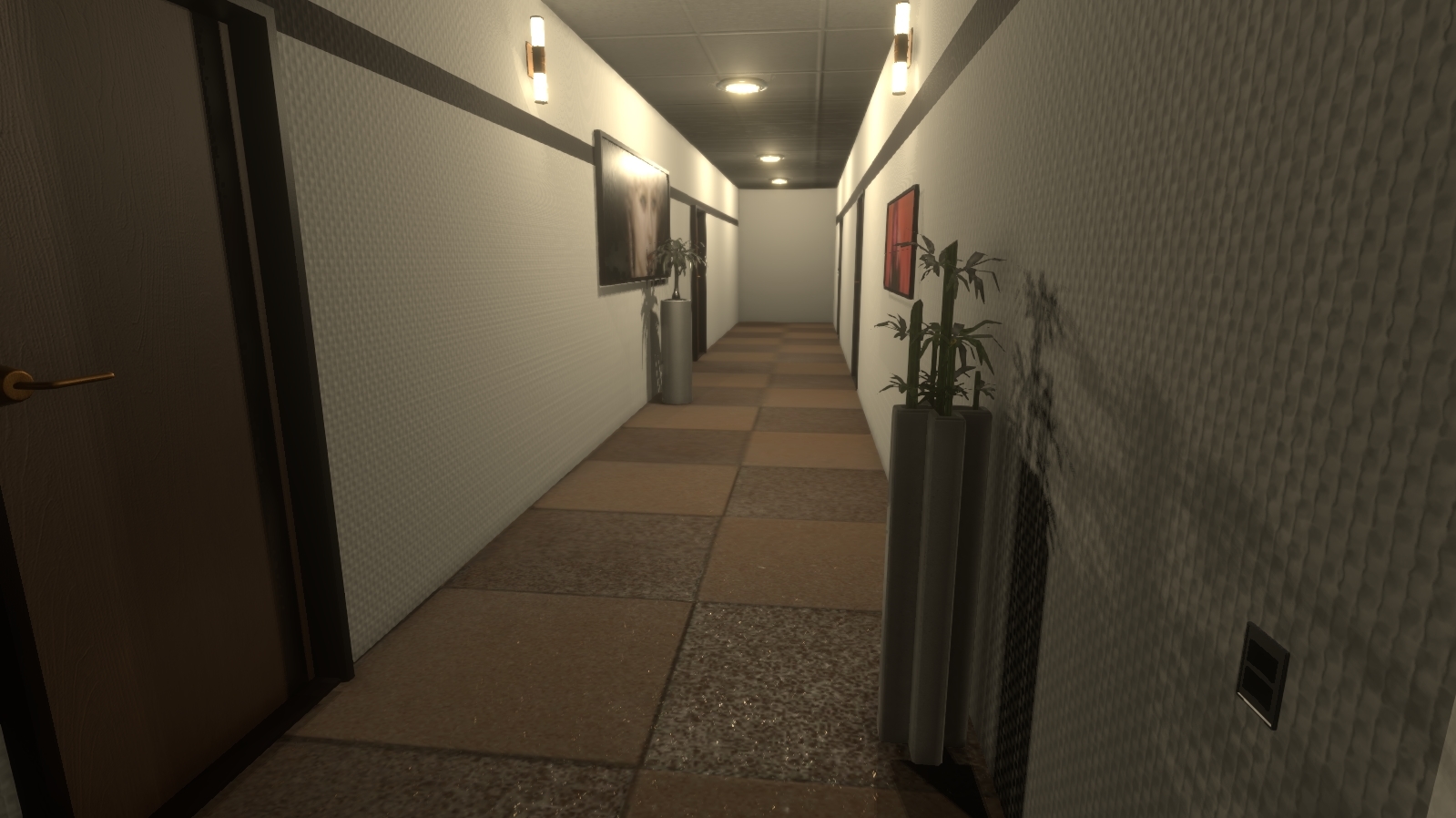 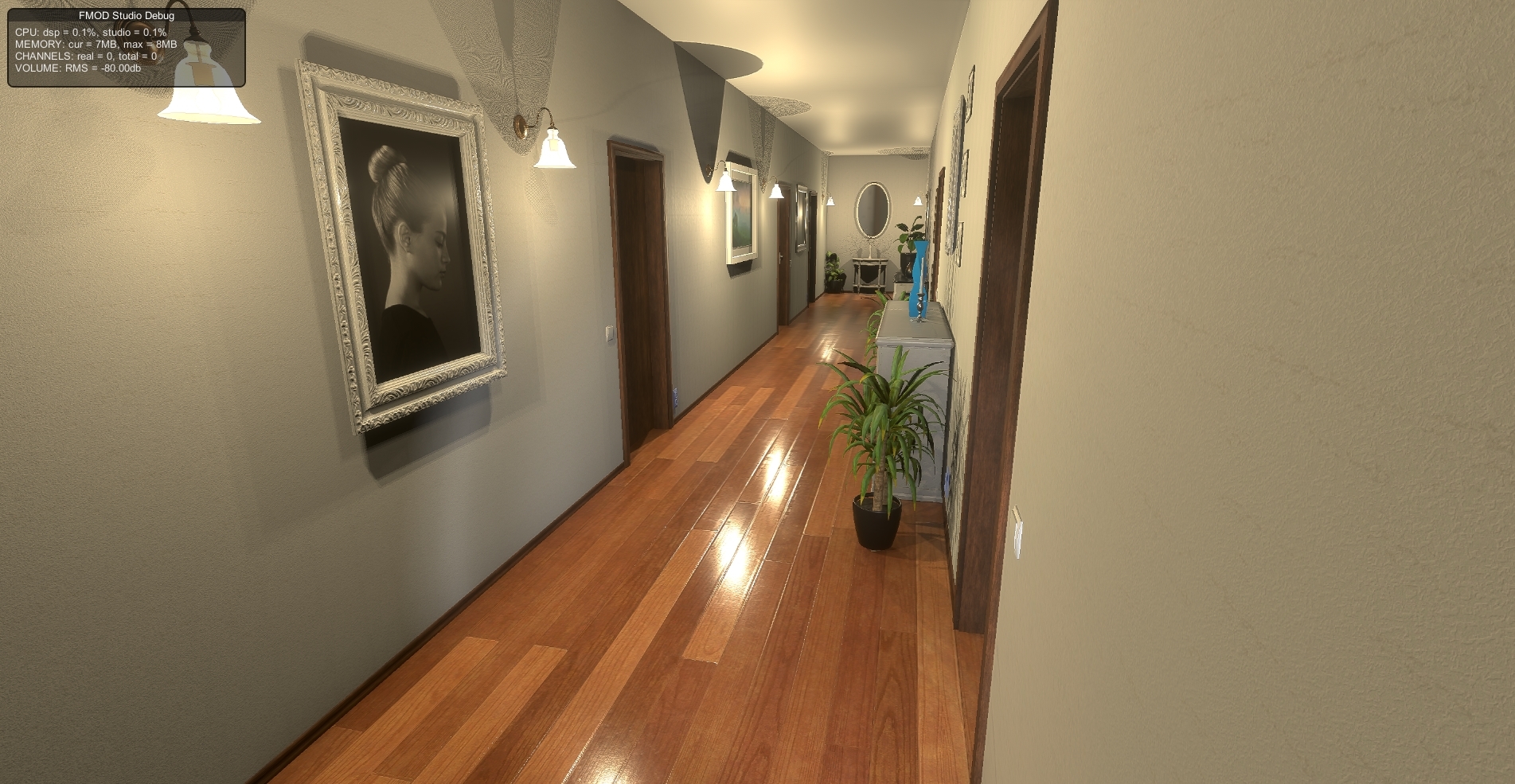 The demo will be released in june again (You can technically download the old, unoptimized and ugly demo from our website... but eh, I don't think you should) along with the early access entry on steam.

Episode 2 will be released at some point between August and September.