The first boss of Heroes of Ark Mobile, The Hunter, more details added.

The first boss of Heroes of Ark Mobile, The Hunter - Always Hunger for Flesh

Yes of course the name fits well the creature boss. All the human that it had consume leave a skeleton behind and it's able to summon it whenever it wants. It controls the first round of human death :). Have fun in the below boss fight video, still early stages, more to refine later on. On the other hand, had some work on the lobby area as well for stage selection and player upgrades page. 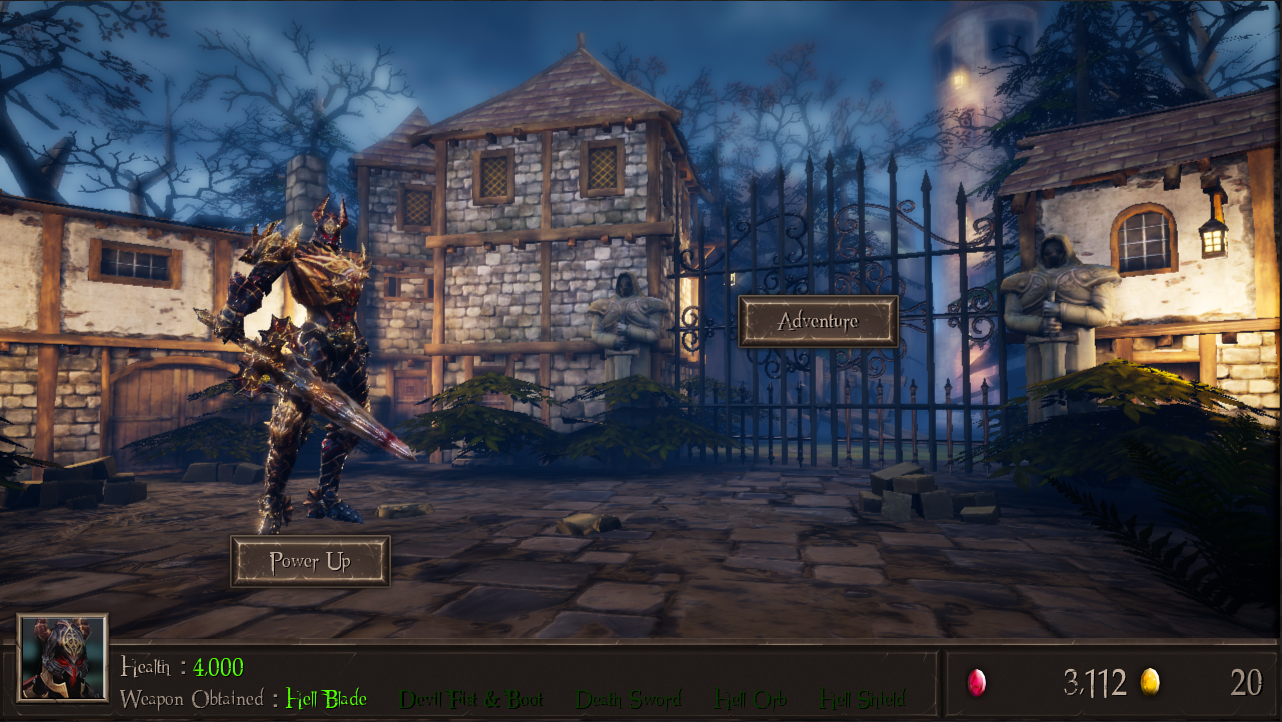