A new version of the Hunger Games Simulation has been released, featuring new landscapes (such as island, city, and custom arenas), events (such as deaths projected into the sky, and expanding walls of fire), and settings (such as when to release mutt hordes). "May the odds be ever in your favor!" :) 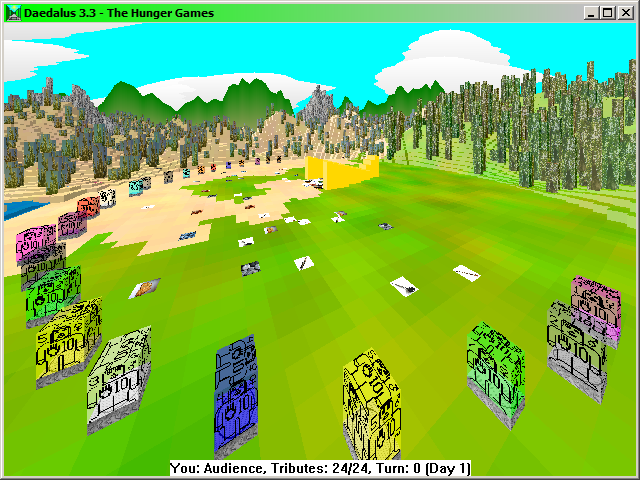 The new version 3.1 of the Hunger Games Simulation is downloadable here, and includes the following additions over the previous version 3.0 that was released in September 2014: 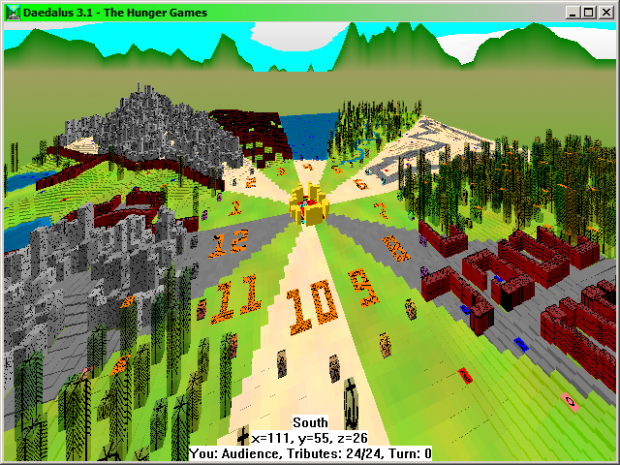 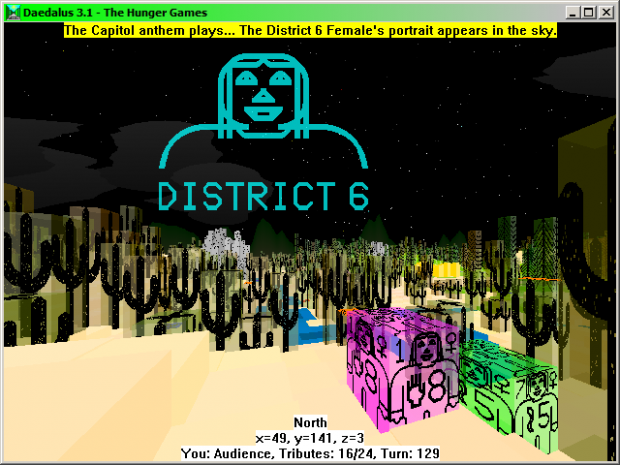