Another quick article detailing one of the great houses of Elves, those of Fingolfin, High-King of the Noldor. Names are subject to change, as are a few additional units.

The House of the descendants and followers of Fingolfin, second son of Finwë, who was accounted High King of the Noldor after the death of his elder brother Fëanor in the first year of the First Age.

During the early years of the First Age, the House of Fingolfin held the lands to the northwest of Beleriand; Hithlum, Nevrast and Gondolin. Of these, the city of Gondolin held until F.A. 510, but Hithlum was overrun by Morgoth in the Nirnaeth Arnoediad, where Fingon was slain (Fingolfin had already met his end in the Dagor Bragollach). The remnant of the House, including Fingon's son Ereinion Gil-galad, were succoured by Círdan in the Grey Havens.

After the Nirnaeth, Tuor son of Huor was sent as a messenger to Turgon in Gondolin, and there wedded Turgon's daughter Idril. Thus was the blood of Men introduced into the House, and the descendants of their line were named half-elven, given the choice of whether they were to considered Men or Elves. All these descendants chose to be considered among the Firstborn, except Elrond's brother Elros (who became the first King of Númenor and was a direct ancestor of Aragorn Elessar), and Elrond's daughter Arwen (Queen to Aragorn at the end of the Third Age).

After the Fall of Gondolin, the survivors of the House lived as exiles at the Mouths of Sirion or in the Falas, until Eärendil, descendant of Fingolfin's second son Turgon, sailed into the West to seek the aid of the Valar, who overthrew Morgoth in the War of Wrath in c. F.A. 583.

The House of Fingolfin was probably no more as an entity; the only known descendants were the two Half-elven sons of Eärendil; Elrond and Elros, the patriarch of the Mannish House of Elros and the Kings of Númenor.

Dor-lómin was the southwestern part of Hithlum, bordered in the east by the Mountains of Mithrim, and in the north by the river which formed the Rainbow Cleft, also known as Annon-in-Gelydh ("Gate of the Noldor"). It was first colonized by the Noldor shortly after they arrived in Middle-earth, and for a long time was ruled by Fingon son of Fingolfin, before he took over as High King of the Noldor after his father was killed. By this time the Edain known as the House of Marach had entered Beleriand, and Hador Lórindol had "entered the household of Fingolfin in his youth and was loved by the King." Fingolfin granted him the land of Dor-lómin as a fief, and he gathered most of his kin into that land. 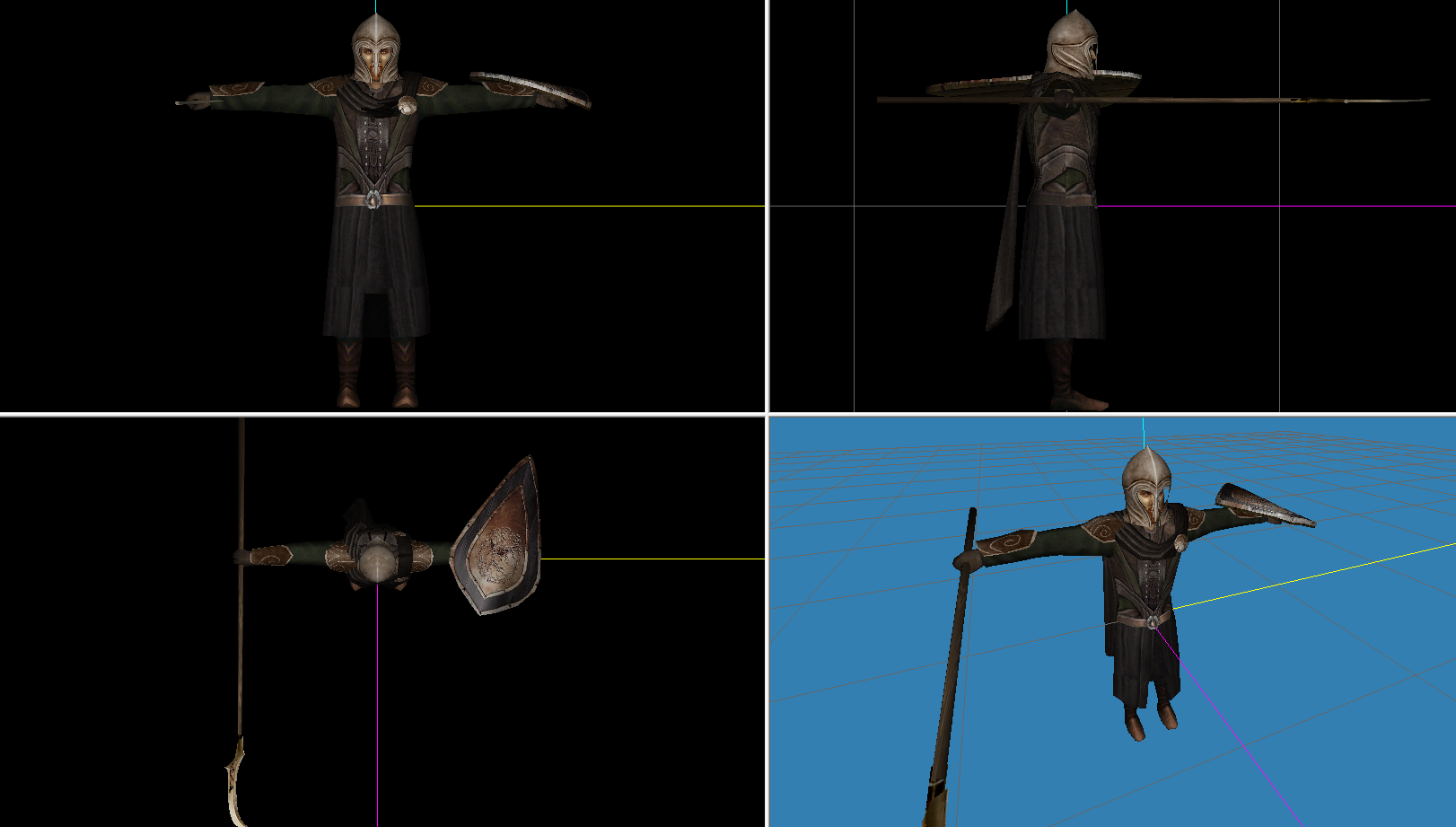 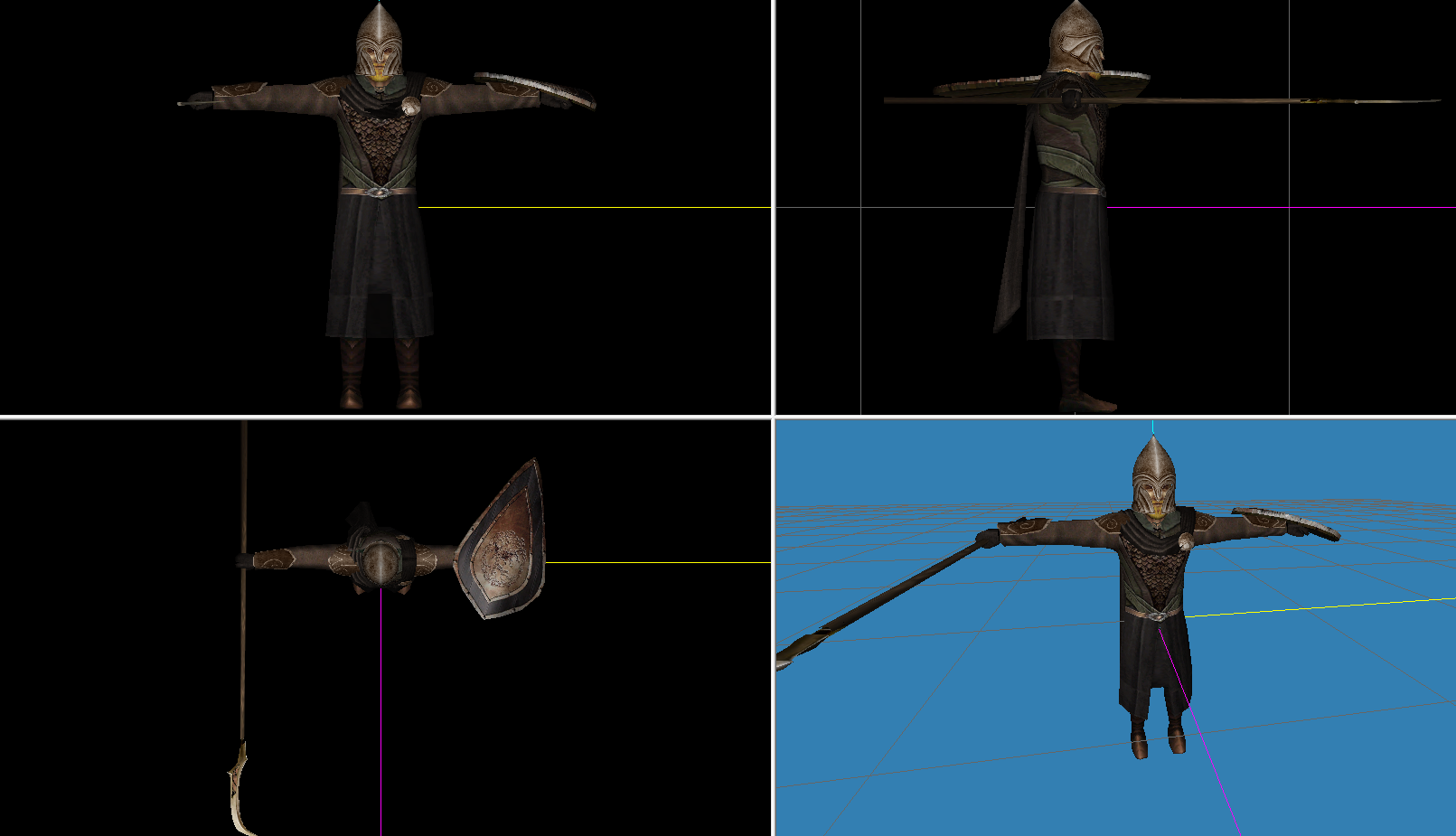 Hithlum was populated by the Elves of Mithrim who were Sindar. The Noldor entered Hithlum via the Firth of Drengist and first camped at the shores of Lake Mithrim. The land was covered by mists and vapours from the Thangorodrim, and thus they named it Hísilómë or Land of Mist. Thingol gave leave to the Noldor to settle it and was ruled by Fingolfin and Fingon from its northern lands. Later in the First Age, Hithlum was continually under attack by Morgoth, but its natural defenses, fortified by fortresses such as Barad Eithel, proved impassable. Almost a century after the Dagor Aglareb, a small number of Orcs came from the Firth of Drengist from the west, but once they were spotted, Fingon pushed them back into the sea. In F.A. 416 Fingolfin granted Hador a hereditary fiefdom in Dor-lómin, where he gathered most of the people of his kin, thus forming the noble House of Hador. The mountains protected Hithlum during the Dagor Bragollach, after which Edain of the First House came from Dorthonion as refugees and joined those of Hador. 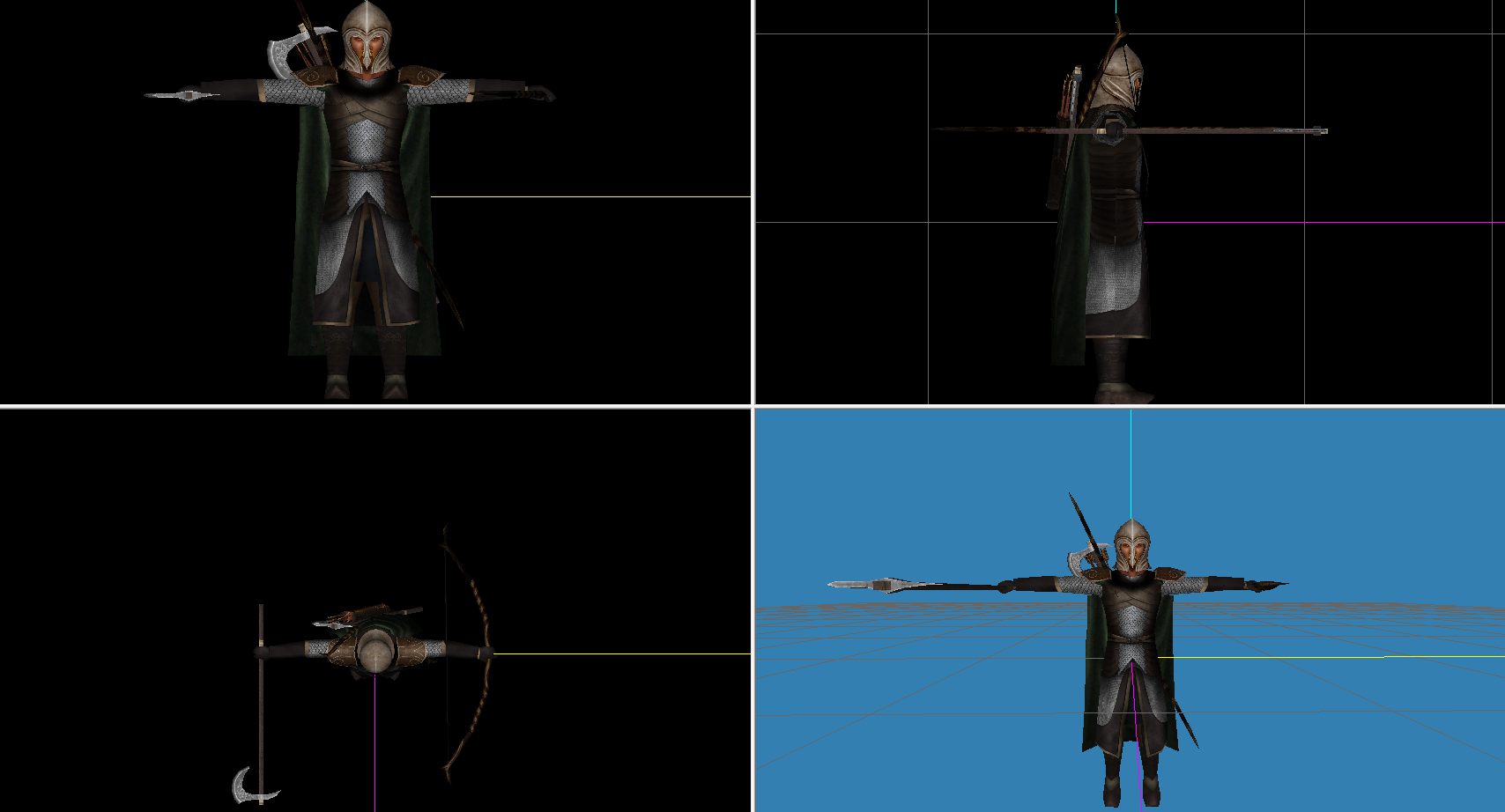 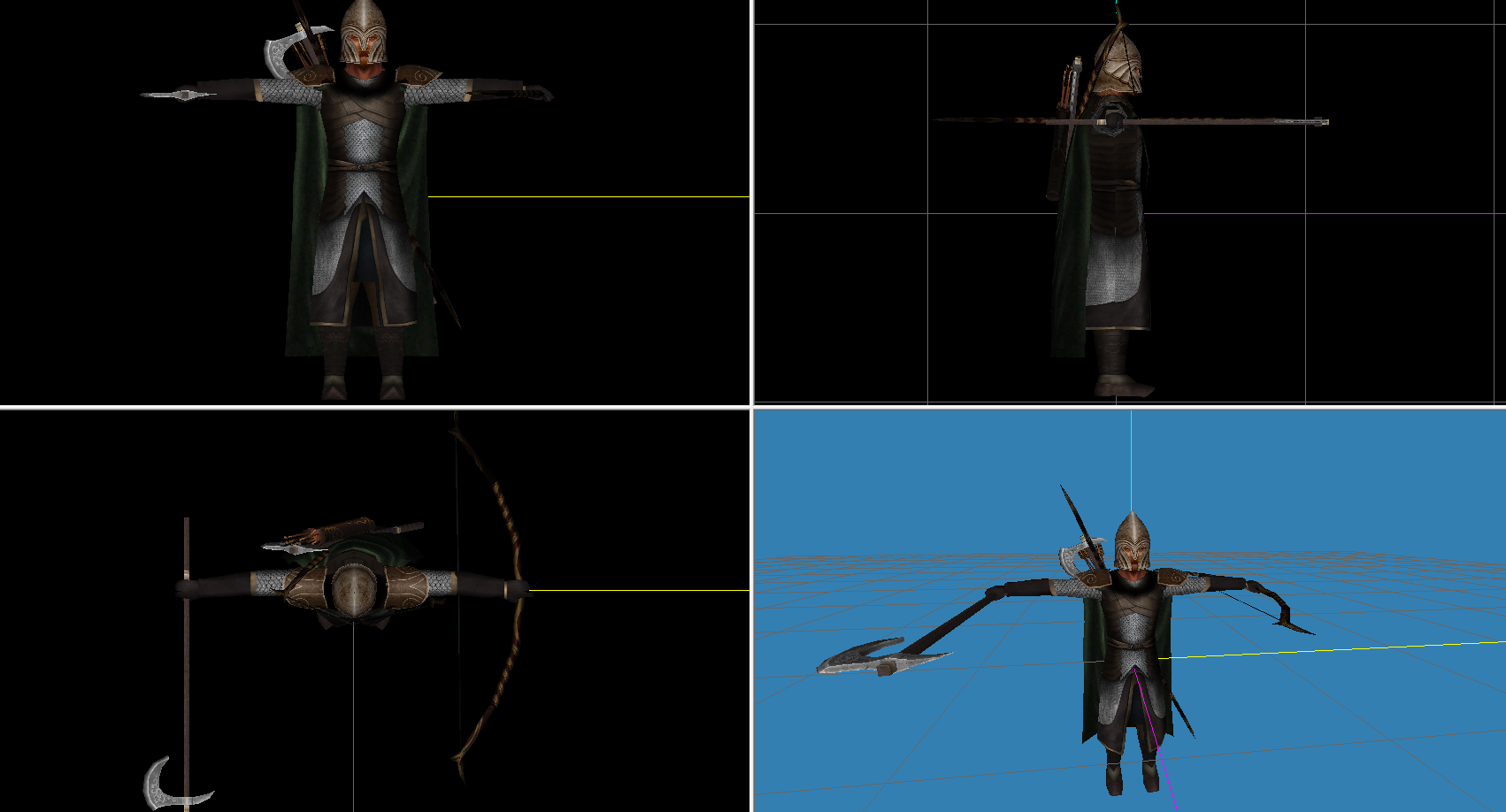 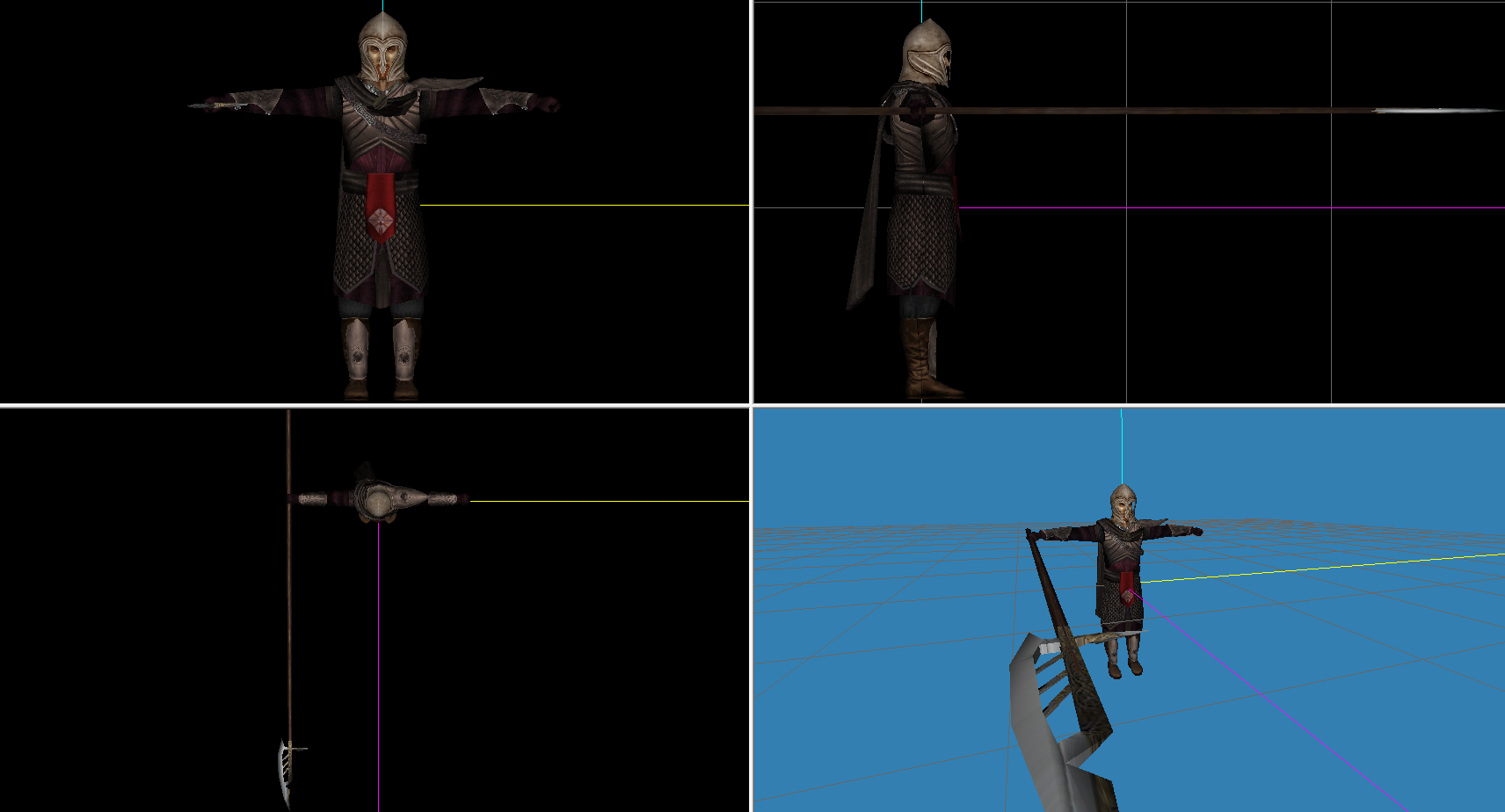 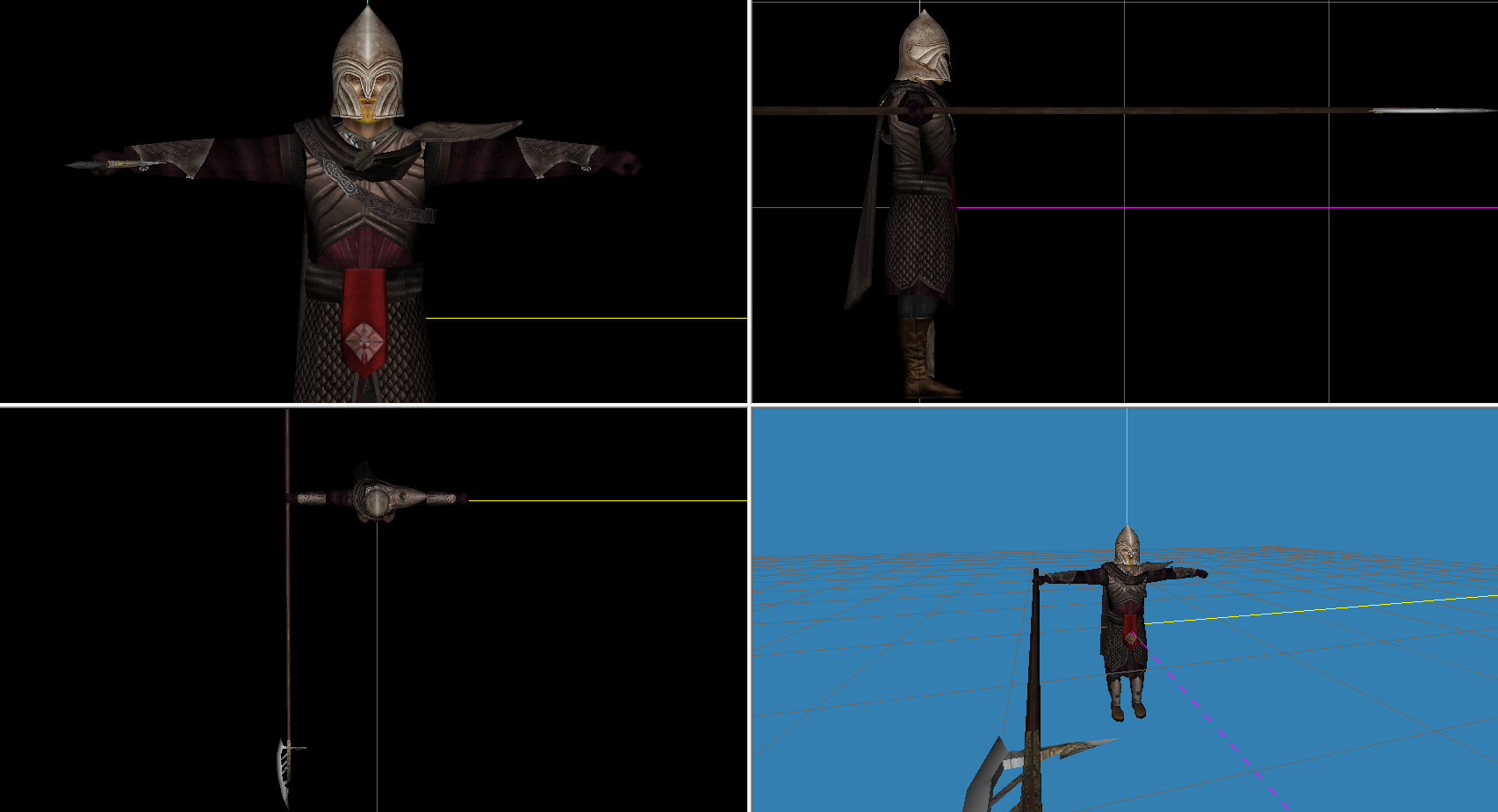 Vinyamar was the first recorded Noldor stone construction after they had returned to Middle-earth. Vinyamar's population was primarily Noldorin, with a large influx of Sindarin elves. In F.A. 50 Turgon and Finrod took a journey along the river Sirion. At the Meres of Twilight they slept and both received a dream from Ulmo, bidding them to see places of strength. Two years later Turgon discovered the hidden way and vale of Tumladen wherein he determined to build Gondolin. In F.A. 64 Turgon led a third of his people to the valley to begin construction of his hidden city. By F.A. 116 Gondolin was full-wrought and Turgon led the remainder of his folk to the city; from then on Vinyamar was abandoned and fell into decay. Much later, in F.A. 495, Tuor came to the deserted settlement. Marvelling, he entered Turgon's old hall and on a wall, lit by the setting sun, he found a shield, hauberk, helm, and sword. The shield bore a filed of blue and a white swan's wing. Tuor took these items and wore them. In the meantime, Voronwë was rescued by Ulmo from a shipwreck and was brought near the city; when the two met, they left Vinyamar together for a journey that led to Gondolin. 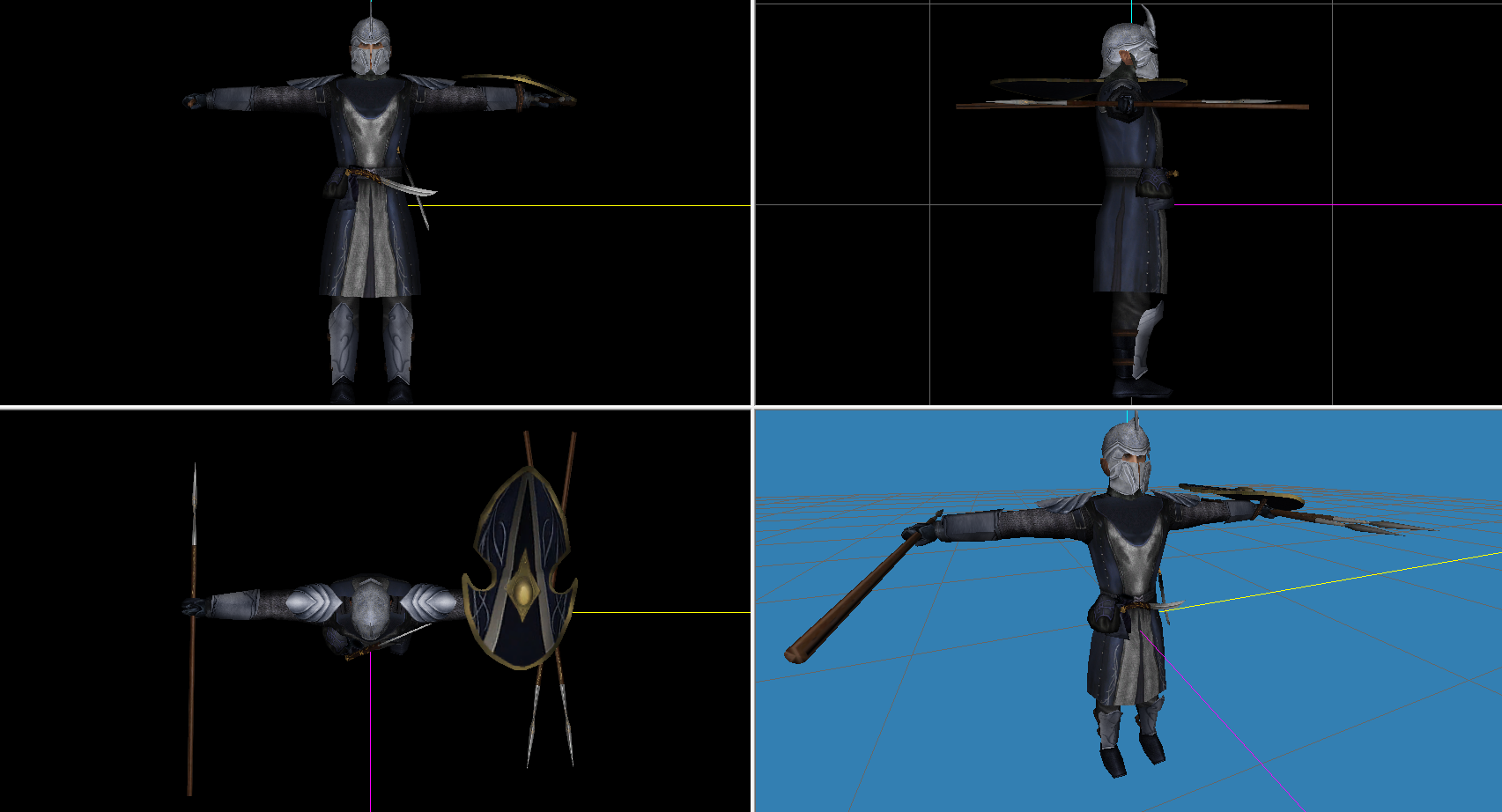 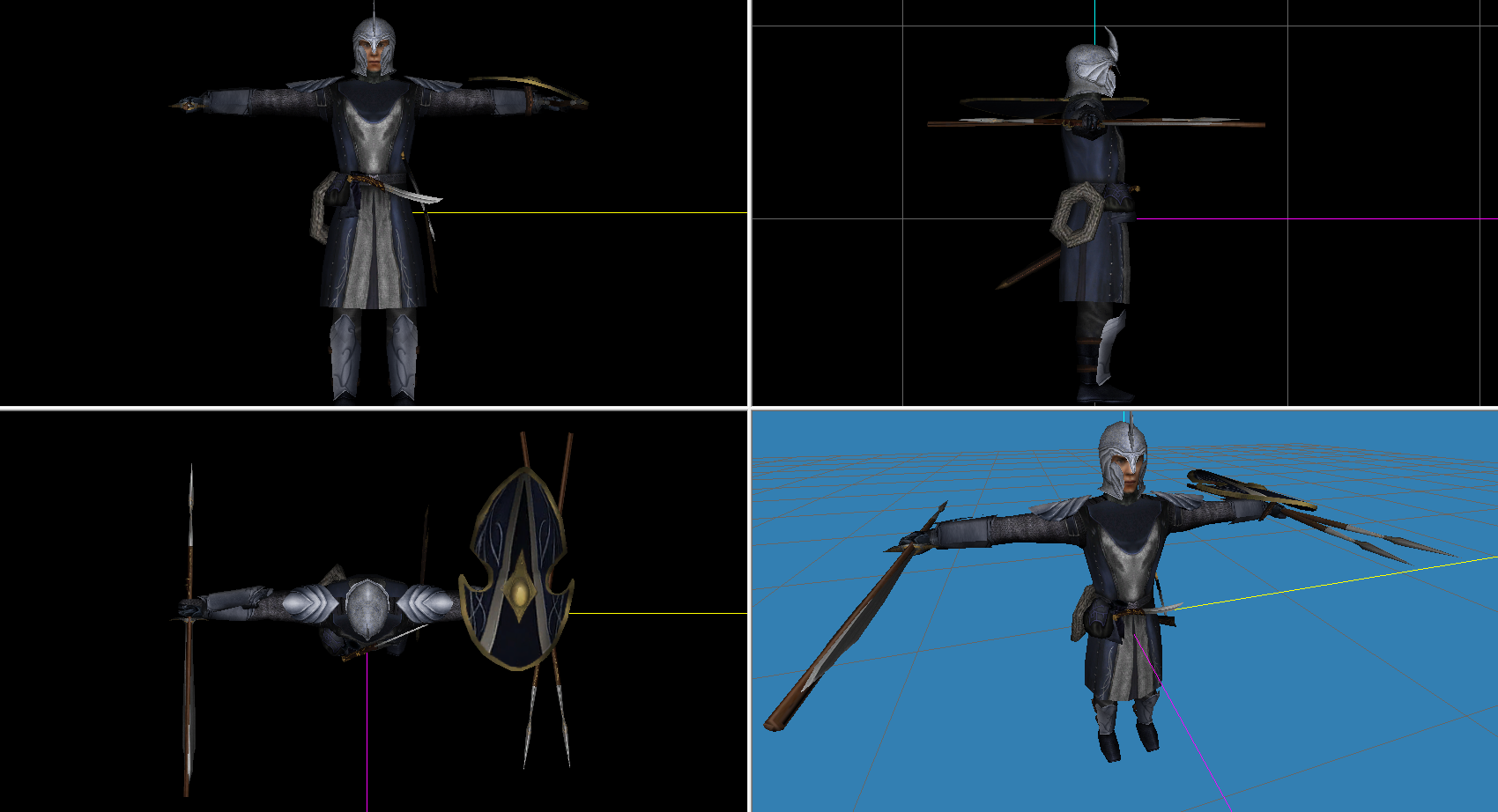 Barad Eithel (S. "Tower of the Well") was the mountain fortress of Fingolfin and his son Fingon, thus the seat of the High Kings of the Noldor (until the Nirnaeth Arnoediad). It was set in the eastern foothills of the Ered Wethrin, at Eithel Sirion, the source of the River Sirion. It was here that the Battle of Unnumbered Tears took place, and where Fingon was slain, giving Morgoth the chance to take control over the chief stronghold of both Mithrim and Dor-lómin. 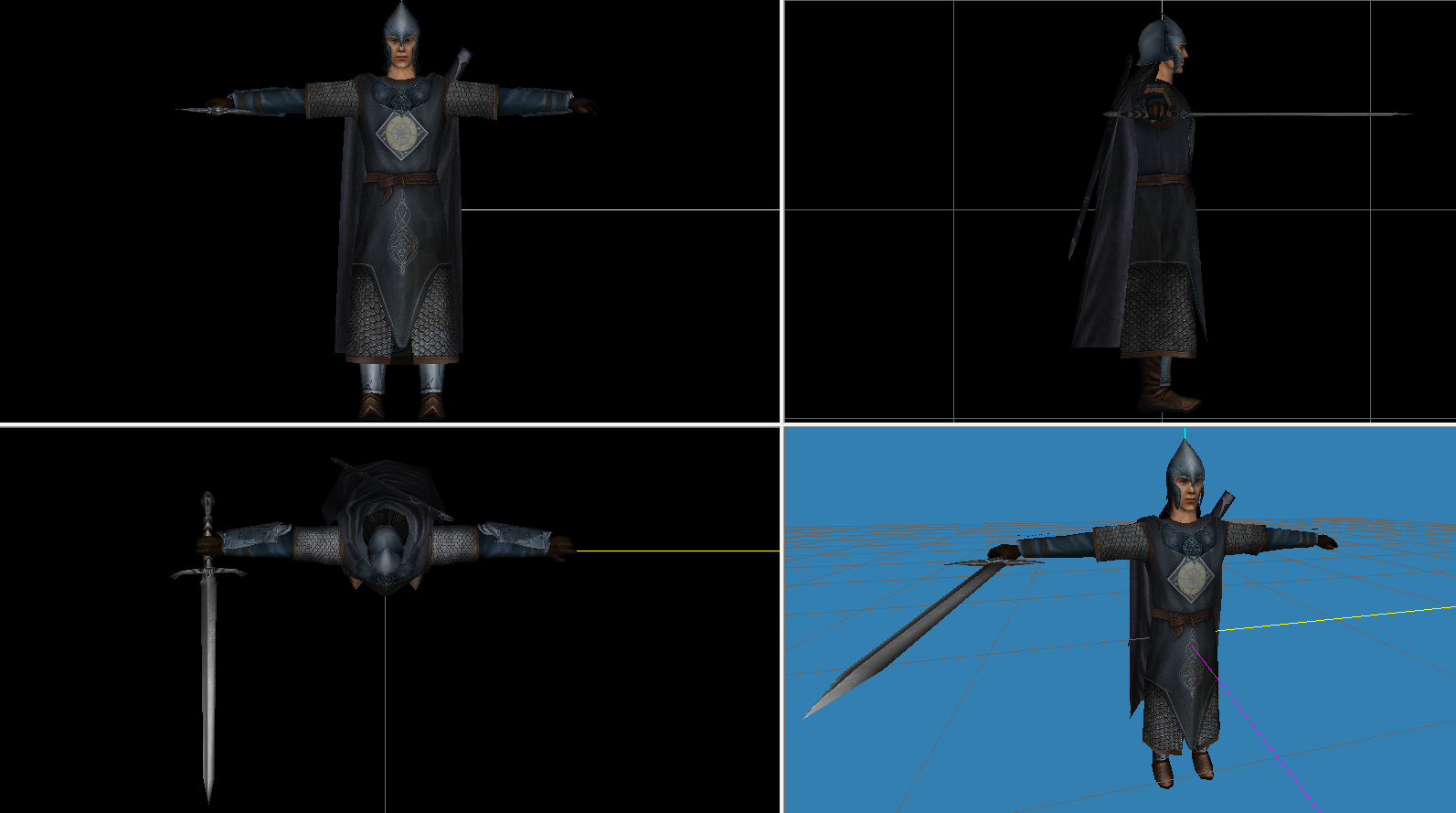 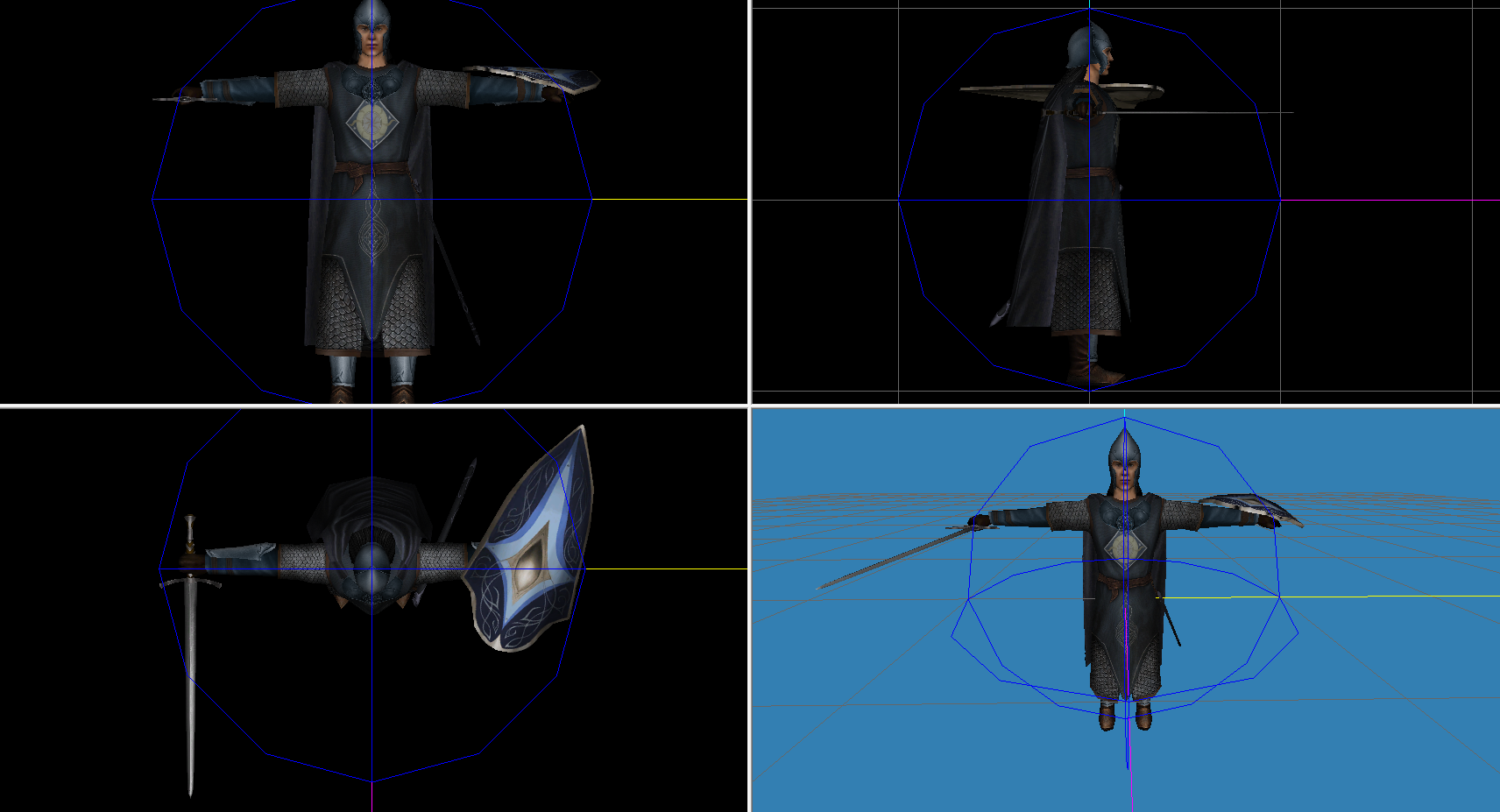 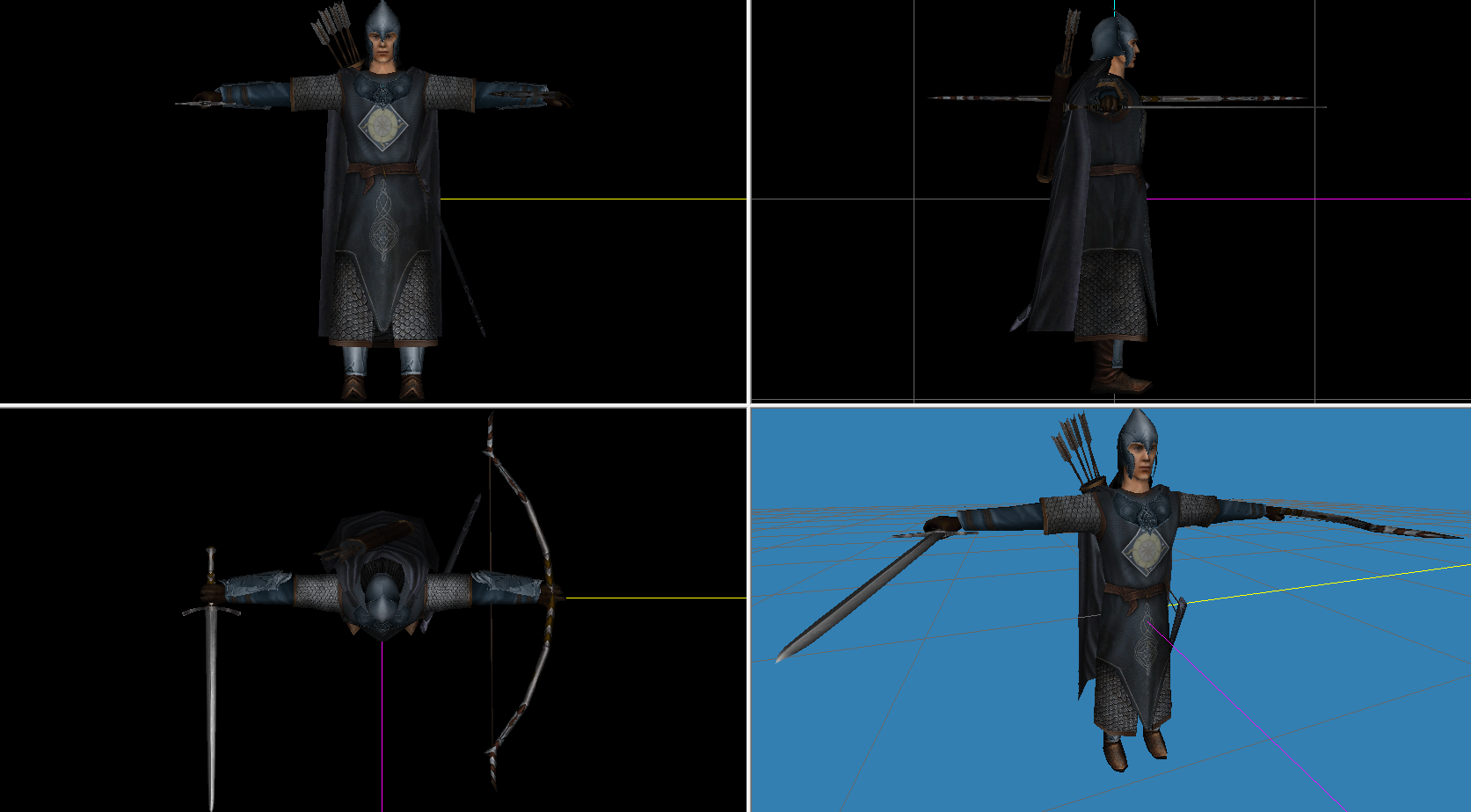 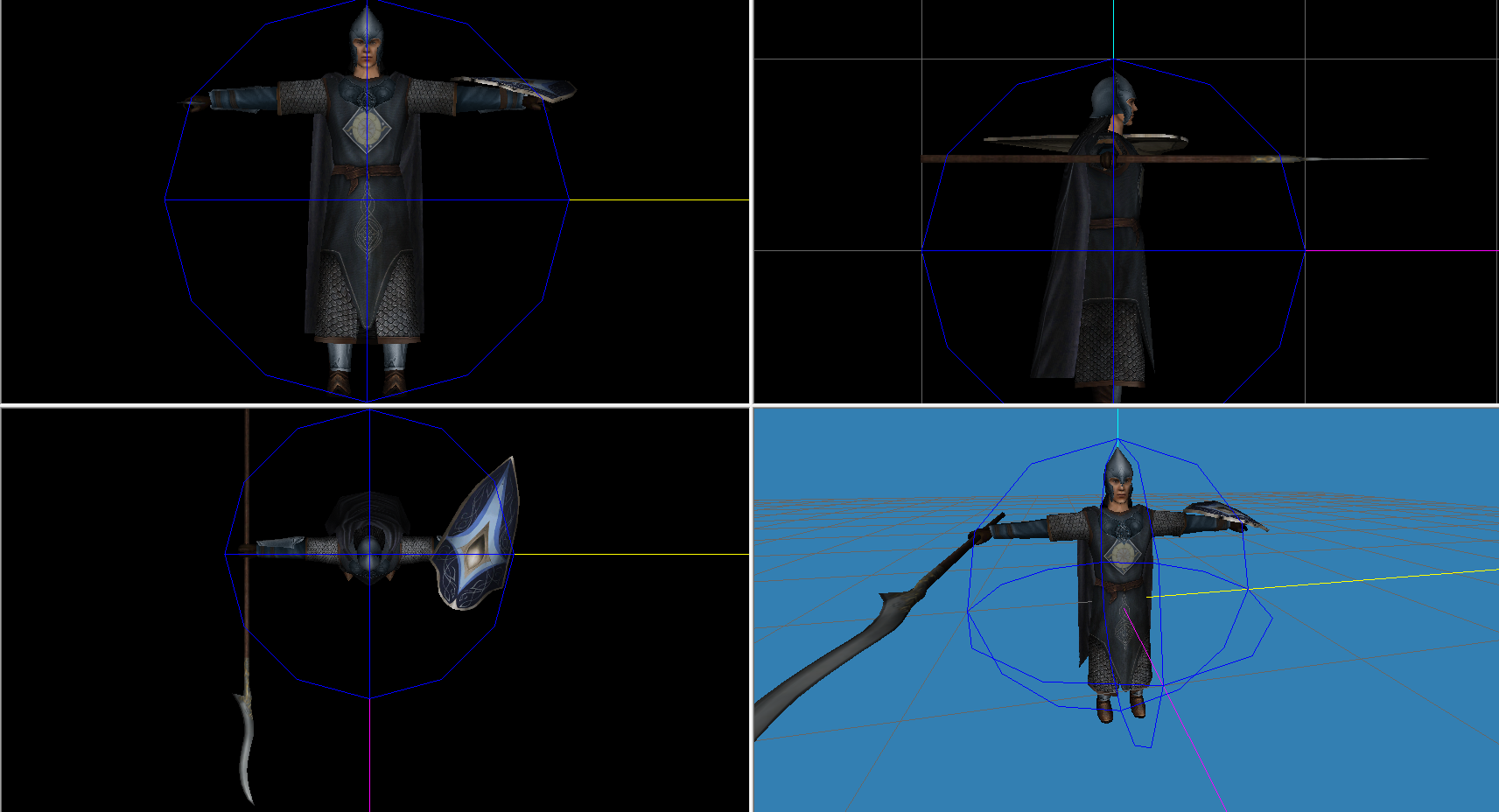 As always feel free to join our discord to see the latest developments!