Post news RSS The Horse Lords - What's our Goal on the Gameplay ? - Includes some Pictures

I know I made a Breif summary of our goal in the Main Page, but I'll now I'll go into detail. :)

I know I've made a Breif summary of our goal in the Main Page, but I'll go into detail. :)

To be in the First BETA:
- Unique,Stronger Heroes
- Unique Units (no more plain out Sword>Pikemen and so on
- Increased All Structure Armor against Infantry attacks (no more building destruction in early game )
- Increase in Structure Build Cost and Time e.g. a Gondor Barracks is now 1000 (was 300 ) and takes twice as long to build
- The Porcupine Formation is now similar to the Block Formation so it is no longer a stay put formation Completed
- The Patrols (and Civilians for good)

To be in the Other Releases:
- The Town Building System: Well it's basically what it says, every Builder will have a commandset to build Structures to form a Town basically. So there will be the Military/Upgrade Production set and on the Next Set the Town Building/Resource Set. These won't be in the first BETA since I want to keep that version more plain like I guess :P. But here is a some insight :
- Resource Structures like Farms won't be giving the 50 Command Points anymore it'll be 25 now.
- Every Building will have at least 4 - 7 Patrols depending on building and Race
- The Town Structures are divided into three group :
* Small Building - 25 CP & 2 Civilians & at least 2 Patrols. (Haradrim Palace Size) around 1000 resources
* Medium Building - 50 CP & 4 Civilians & at least 4 Patrols. (Gondor Barracks Size) around 1500 resources
* Large Building - 65 CP & 6 Civilains & at least 4 Patrols. (Mordor Tavern Size) around 2000 resources
- Yes this will be put for the Evil Faction as Well, but without the Civilian Group. (Easterlings/Southrons & Dunlendings have there own Builder and Civies via Upgrade from Fortress )
- Don't worry about Heavy Lag from all the Civies and Stuff I ran my Computer on Extra High and put a lot of buildings to see how far It would go until lag, I ended up quiting the game after about a 1/2 and hour.

And how about some pictures "in-game": 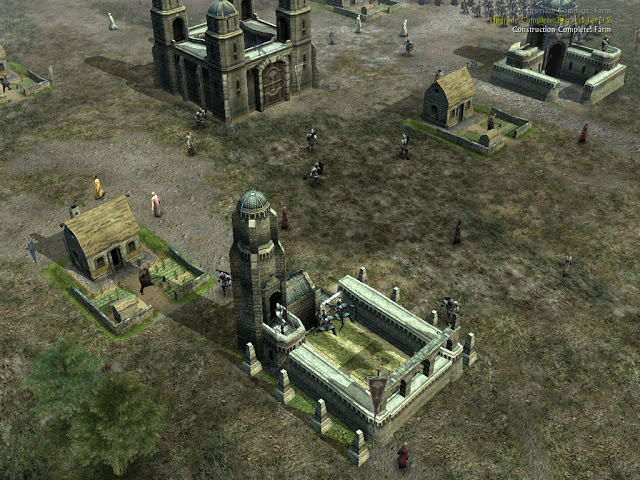 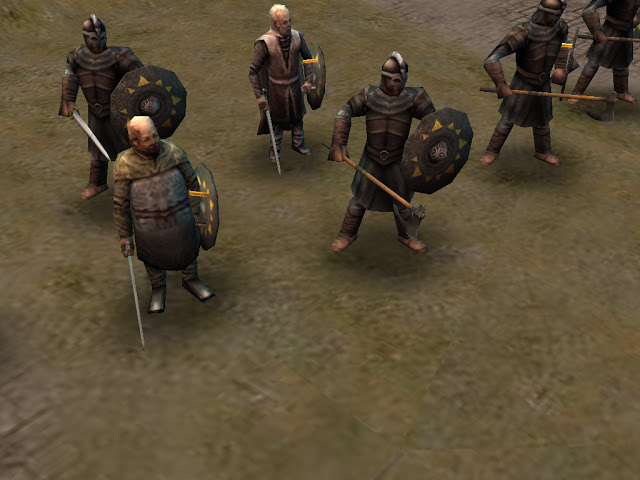 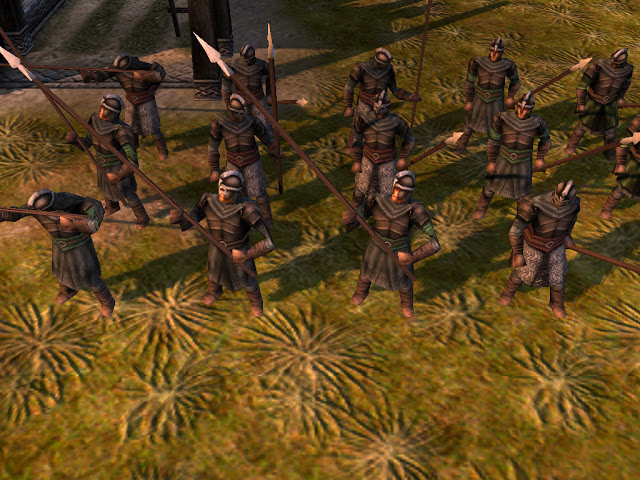 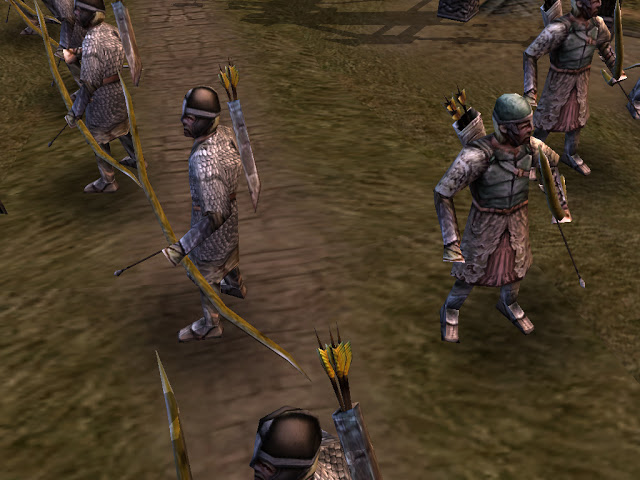