It's been a very long time since our last update but what with the aftermath of Christmas and the New Year I needed to give my eyeballs a rest from Dustbowl, just for a wee while.

I've been working really hard on concepting a couple of new ideas for Dustbowl and finalizing the world map, which I may add, is incredibly large! Over the past 8 days I've been working solidly on this element as it's such an important/fun part of the game and I don't think anyone will be dissatisfied with it's scale and the number of areas to enter and loot. The map itself weighs in at 4248x4960 which might not sound like a lot but in regards to pixel art...it's a large area to cover.

All the key areas are now in with a swath of random locations to explore and loot but I'll probably be going back to add in more farms and factories. So by no means an I done with the map but it's looking good :)

Another thing I've been exploring is character portraits. We all love character portraits and for Dustbowl I think it would make a huge difference to the experience. Dustbowl characters are VERY low res and the detail in them is quite simple, BUT with character portraits suddenly this blob of pixels now has a detailed face, a smile, an expression...a real character. So I'll be looking at getting them into the game :)

So now I'm happy with the map what else? Well before Christmas I just finished a new area "The Junction" which is another section of subway that the player must deal with (and a boss fight!). But I'll be looking at making the new areas and getting them into the game (now that they finally exist in the world!).

But that's a lot of reading so it's time to show off some art I guess :) 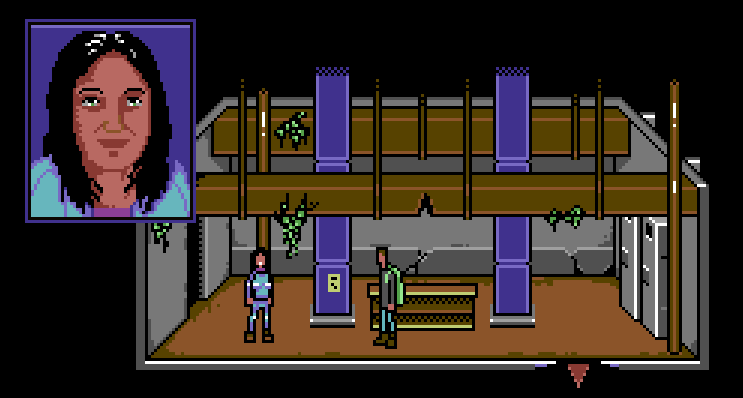 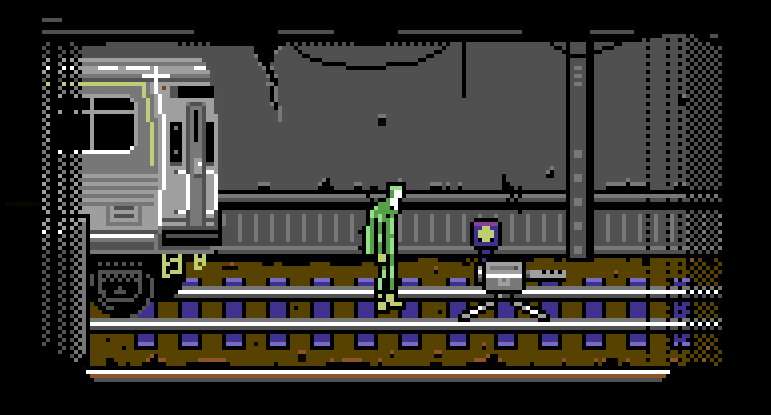 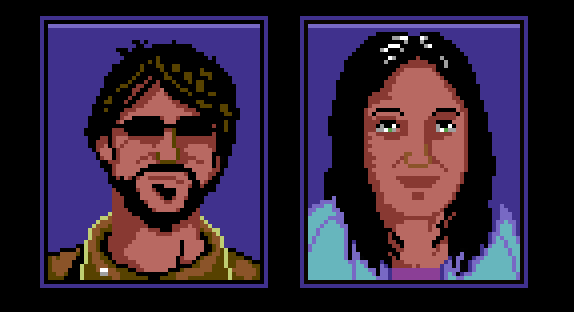 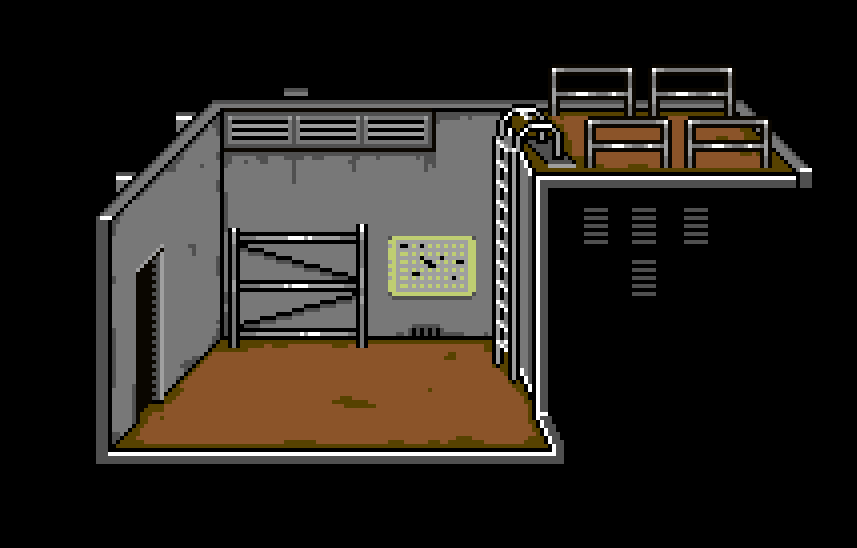 (Room from "The Junction" area)

Well there we have it for now, progress admittedly has slowed a little but we're back on it and we hope to get more updates to you soon! We appreciate like what you all your support on the project and if you see please head over to our Steam Greenlight Page and give us a thumbs up :) STEAM GREENLIGHT