Your pitch video is probably the most essential thing needed to promote your creation effectively. Learn how we created ours.

No decent Kickstarter should launch without a video telling the world about your cool game. It's probably the most essential thing needed to promote your creation effectively. 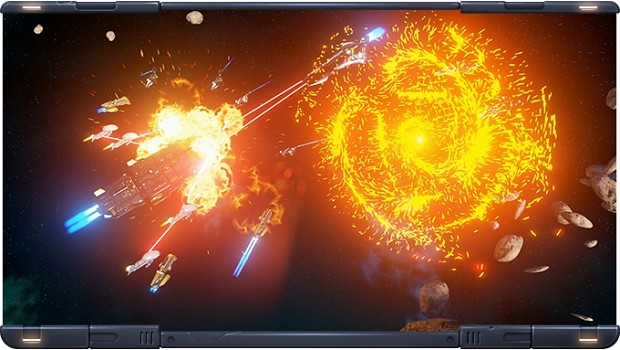 A month before the launch of Starfall Tactic's campaign, our team sat down and discussed what we needed for our pitch video. Here is a quick list of items that were on our agenda:

- Several scripted scenes showing off some of the cool combat mechanics that make Starfall Tactics stand out.

- Some eye-candy (i.e. scenes that are nice to look at, with no action happening on screen).

- Interview segments where members of our team would talk about the game and its features.

The gameplay portion of our video and the scripted scenes were prepared in just a few days. An additional couple of days were spent on creating art assets and infographics. Encouraged by the progress we've made so far, our team decided to shoot the video two weeks before the launch of the campaign. 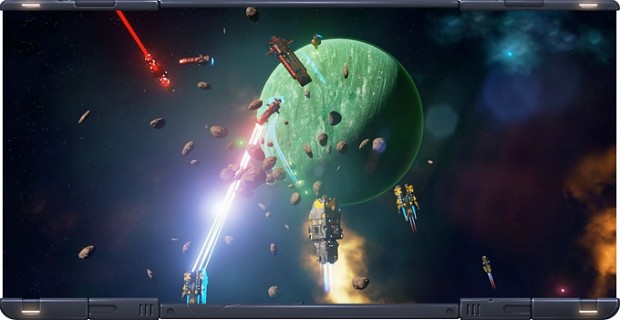 The rest of the time before the shoot was spent on things like updating our website, creating the Kickstarter page, filling it out with relevant sections and other related tasks.

We shot the interviews over the course of 3 days. Getting in front of the camera wasn't a problem. In fact, most members felt quite comfortable during the whole process.

What really turned out to be an issue was speaking in English. You see, our studio is from Siberia, so getting developers to speak in a foreign language and share their thoughts was a real challenge. 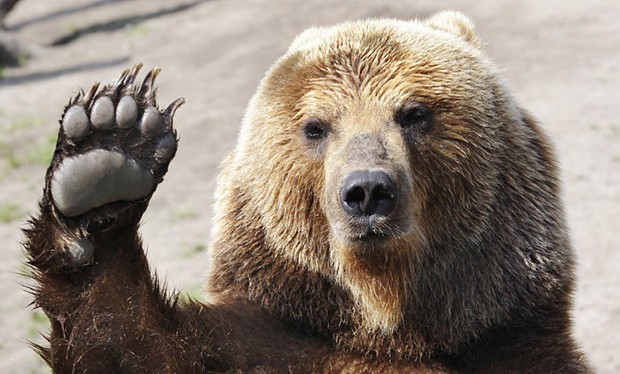 "We'd be better off just recording some brown bears next door doing random bear stuff" - the thought crossed my mind a couple of times during the shoot.

After we've recorded the interviews, it was time to do the voice overs. This involved a separate recording session, where members of our team spoke their lines into a mic. These recording were then used to create a separate audio track that was added to the final version of the trailer. This is done to ensure that the audio quality stays consistent throughout.

Not surprisingly, the issue of English not being a native language popped up again. This basically meant we were recording until 2am for three days straight. 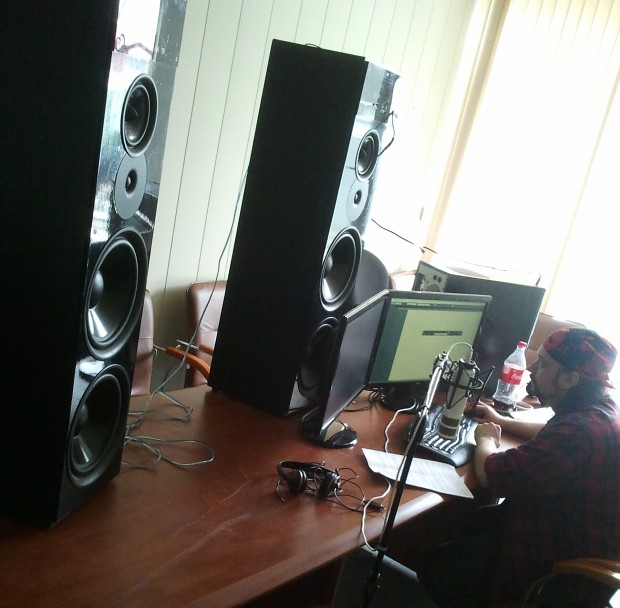 Check out our speakers!

Accents, blurbs, weird intonations - all of these mistakes had to be fixed one by one, by going through the whole recording and fixing them manually. Sometimes, this involved separating a single sentence into several pieces and recording each one separately.

Occasionally, this would produce hilarious results. To spare you from dying in a fit of laughter, I'll avoid including them here. Still, a few of these managed to sneak their way into the final version of our Kickstarter pitch.

Piecing it all together

Despite the difficulties we faced with voice overs, we had a draft of the video ready a full week before the launch of our campaign. We then proceeded to show this draft to friends and colleagues - about 25 people in total.

The feedback we received varied drastically. Most people pointed out a few technical issues that our team was already aware of (it was a draft, remember?). The rest of the feedback really came down to personal preferences. 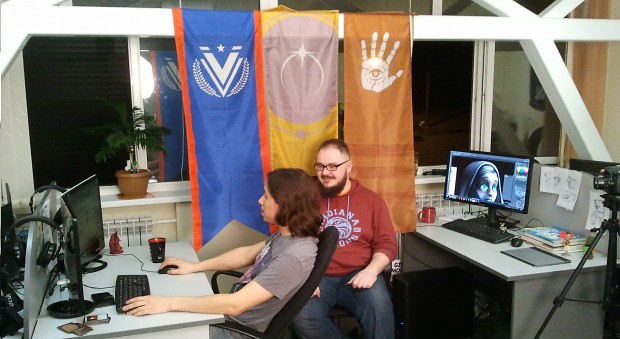 Some viewers wanted a shorter vid, with some cool gameplay and catchy music. Others wanted more information about game mechanics and features. To be honest, it was quite polarizing.

As a result of this feedback session, we've replaced one of our speakers (too thick of an accent). However, the different responses we received led to heated debates about the direction of the trailer. 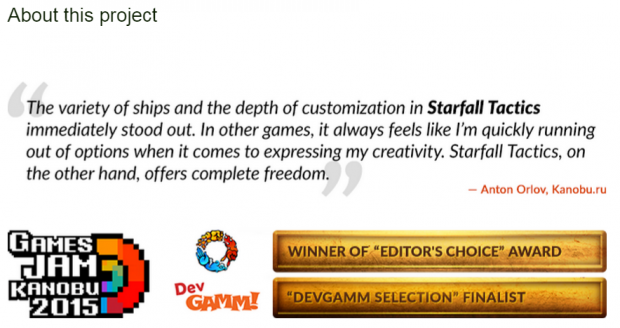 After much deliberation, we decided to share the draft video on Reddit and other communities in order to get direct feedback from players. Thanks to this, we were able to fix a critical issue with the trailer's intro, as well as make a few adjustments.

This was just a day before our planned launch on Kickstarter. Luckily, it all seemed to piece together fairly well in the end. But I guess, you are probably in a better position to judge ;)

Check out the trailer and visit our Kickstarter page. We'd love to hear from you!

What is Starfall Tactics - Indie DB