The Haunted strikes again in the MSU Contest, a look in the past and a little update on things to come.

First, thanks to Epic for placing The Haunted among the top mods in MSUC Phase 4.

This was the last regular phase and we are looking forward to the grand final results next month.

Many thanks to everyone here on ModDB for voting us in the top 100 mods of 2009, more on that below.

While we can't show you any new ingame pictures from the UDK demo, which is coming along pretty good, we want to show you some old pictures today which give you a better idea of the journey this project made in the last two years and how much hard work went into The Haunted. So let's take a look in the past. 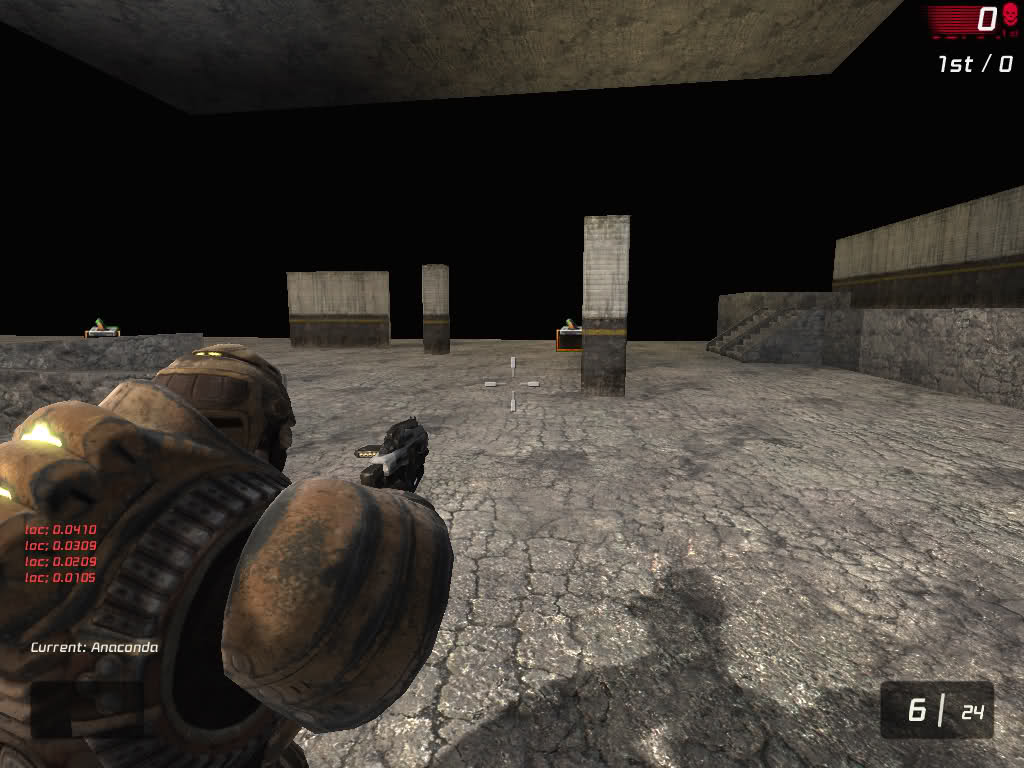 April 2008. After several month of development hiatus, The Haunted was reborn and development began with full force. 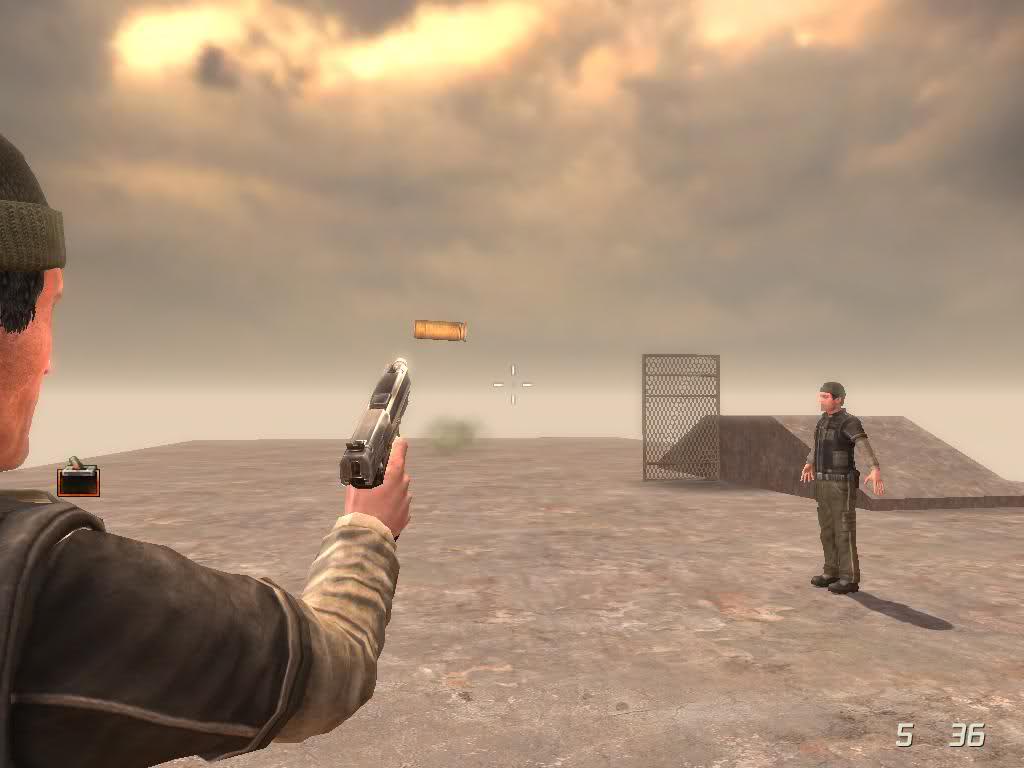 Canyon actually was the first map started for The Haunted, but it didn't make it into the initial public release. Here you see the first draft, long before the real layout and gameplay was defined. 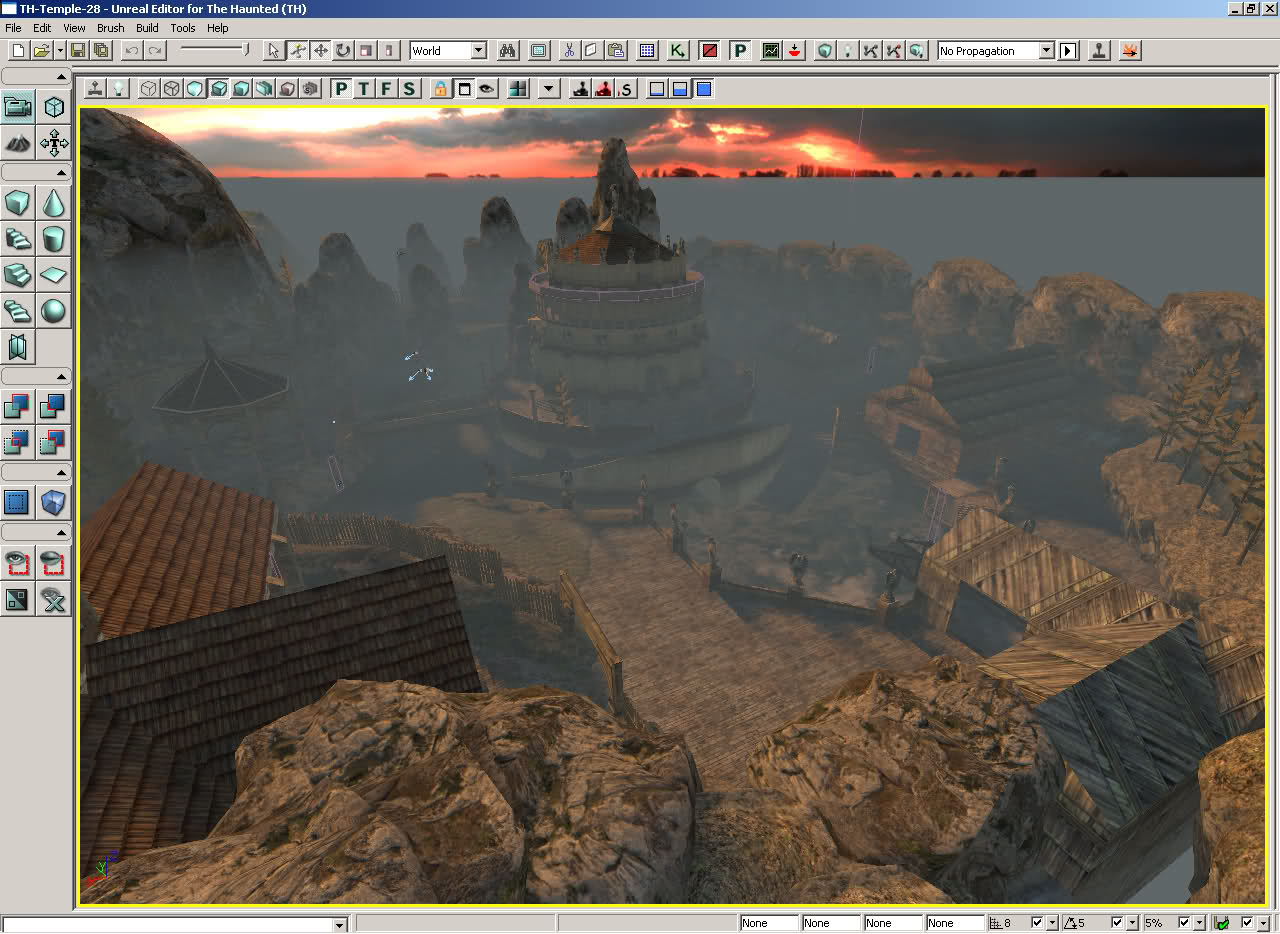 The funny looking level that was and is still used to test all kinds of gameplay. 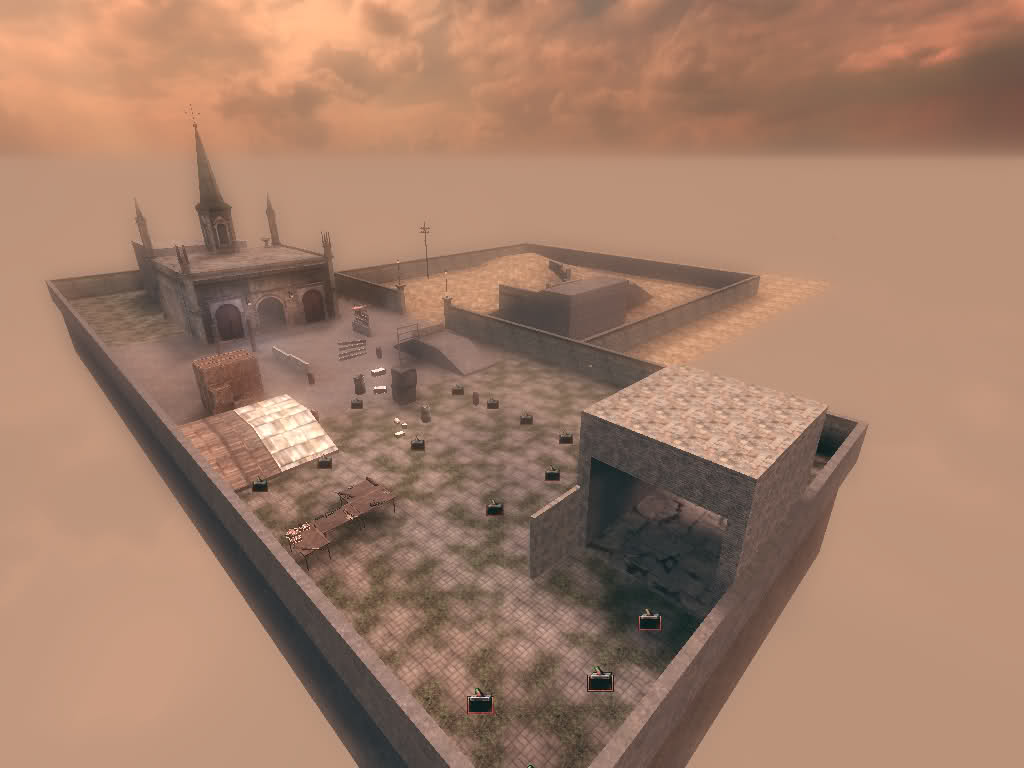 Always great looking at this pictures and seeing where the project is now. :)

On with the MOTY awards. If The Haunted entertained you in 2009 and think it deserves to become Mod of the Year, we appreciate if you vote for us and tell all your friends to do the same. Voting will end on January 20th. Every voice counts!

...And since you want to see something new, here is a teaser pic of the user interface which is 100% redone from scratch. It's not completed but making good progress. One of the goals is to make everything much faster and more accessible than in the UT3 mod version. 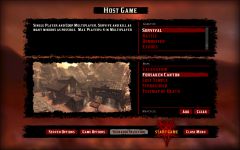 There is still a long road ahead of us until the standalone version can see the light of the day, but we give our best.

Amazing work.
Id have no problem at all seeing this as MOTY :D

Still gonna have to bug yah bout that slo mo tho! ;D

Whens the movie coming out eh?

Nice to see some steps as to what brought you up to your award winning point.

Great update team! Nice to see a little background and can't wait for the udk version.

Also the 'Social Modding Club' is having an event for this mod on Saturday the 16th. I just started this group but am planning events to play all these great online mods that don't have huge user bases. There are some mods that deserve to be played more and this is one of them :)

Feel free to join and look forward to weekly events
to play all kinds of sweet online mods with fellow members/friends!

Amazing job guys, best of luck on the final rounds. I'm voting for you anyway I can!