Post news RSS The Great Pandemic in the Gamedecverse

Is Gamedecverse a postapocalyptic universe? From a certain point of view – yes. How come? How about not knowing what is the exact date since everything you knew fell apart?

Posted by wojdylakrzysztof on May 11th, 2021

Is Gamedecverse a postapocalyptic universe? From a certain point of view – yes. How come? How about not knowing what is the exact date since everything you knew fell apart?

This part of the story takes place around 80 years before the game’s storyline, It was (probably) 2120 when TRID – a Time Recognition Impairment Disease caused by a virus RAC-5 attacked the whole Earth population. The disease symptoms were bizarre, as the virus attacked only particular brain centers - those responsible for time orientation. People affected by the virus ceased to understand what year it was, what was „before,” what will be „after” they stopped understanding those concepts. They lost track of time. The death rate was extremely high in the population of people over 65.

Most historians say the whole fuss was started by Temporist - terrorists, who wanted to destroy the system that ran the world those days. It was they who constructed RAC-5 and spread it around the world. To make things worse, they infected the world wide web with viruses that cracked the computers and destroyed their time measuring programs. They also created a lot of fake monuments, pictures, and souvenirs „from the future.” They put them on the city squares, in workplaces, even in private houses. There were over ten million of them, and they were highly active.

During the pandemic, chaos engulfed the world. Everybody got sick. Even the astronauts on space stations and scientists in oceanic complexes, no one could resist the virus. Factories ceased working, banks got shut, stock exchanges stopped their operations, people got out on the streets, riots started, and blood was shed.

Luckily, after several weeks after the apocalypse, it occurred that the illness is self-limiting. Most of the infected recovered and started to understand the time flow again, although the memory of the past was confused and irreversibly twisted. After the pandemic passed, another problem emerged: nobody knew what year it was. There was no material evidence to state it. Since Temporists produced many fake objects with bizarre dates, there was no way to solve this puzzle, especially that computers were also hacked. 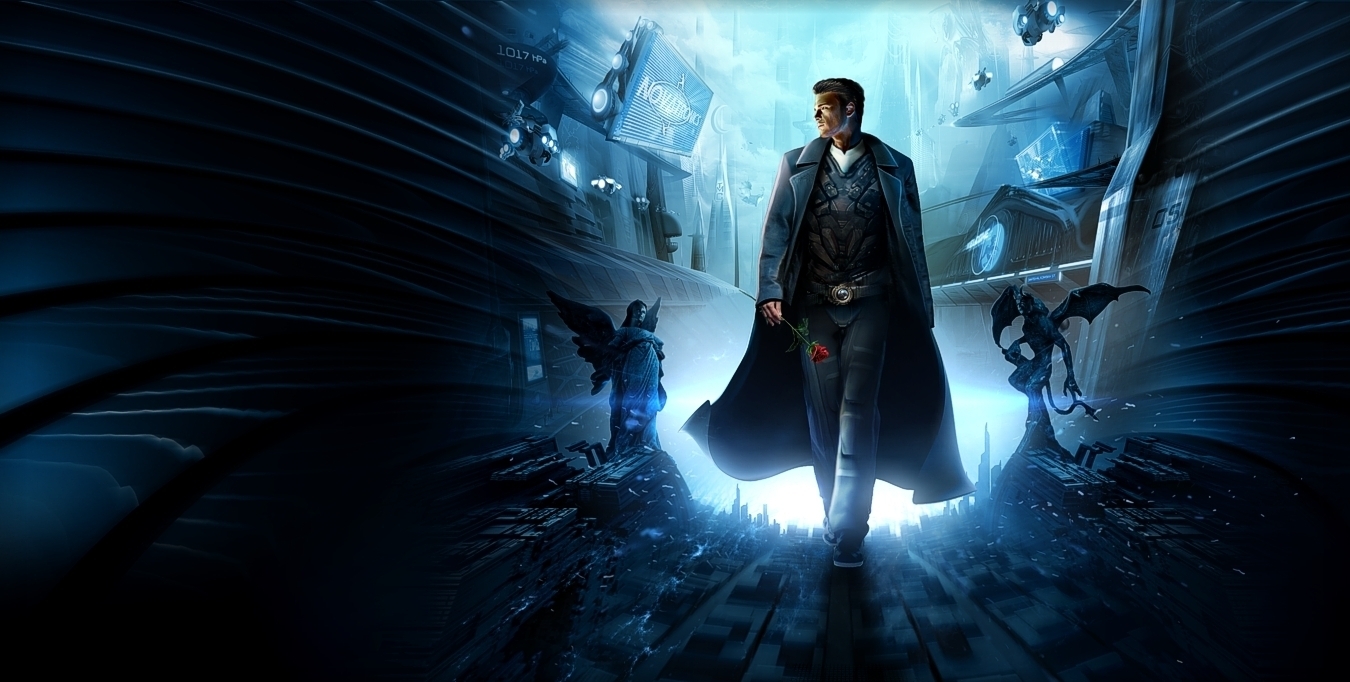 Suppose you want to understand this problem better. In that case, you should know that an Information Era began in the late ’70s of the 21st century. One of its main pillars was the prohibition of recording information on material carriers. The reasons for this prohibition were varied: first, it was the care of the natural environment, then the conclusion, that there is such an amount of growing faster and faster pile of information, that quicker and quicker got outdated, that writing anything down on material things lost its sense. Everything started to be digital.

That is why 50 years later, after the TRID disease pandemic, there were no trustworthy sources to lean on when trying to establish which year it was. 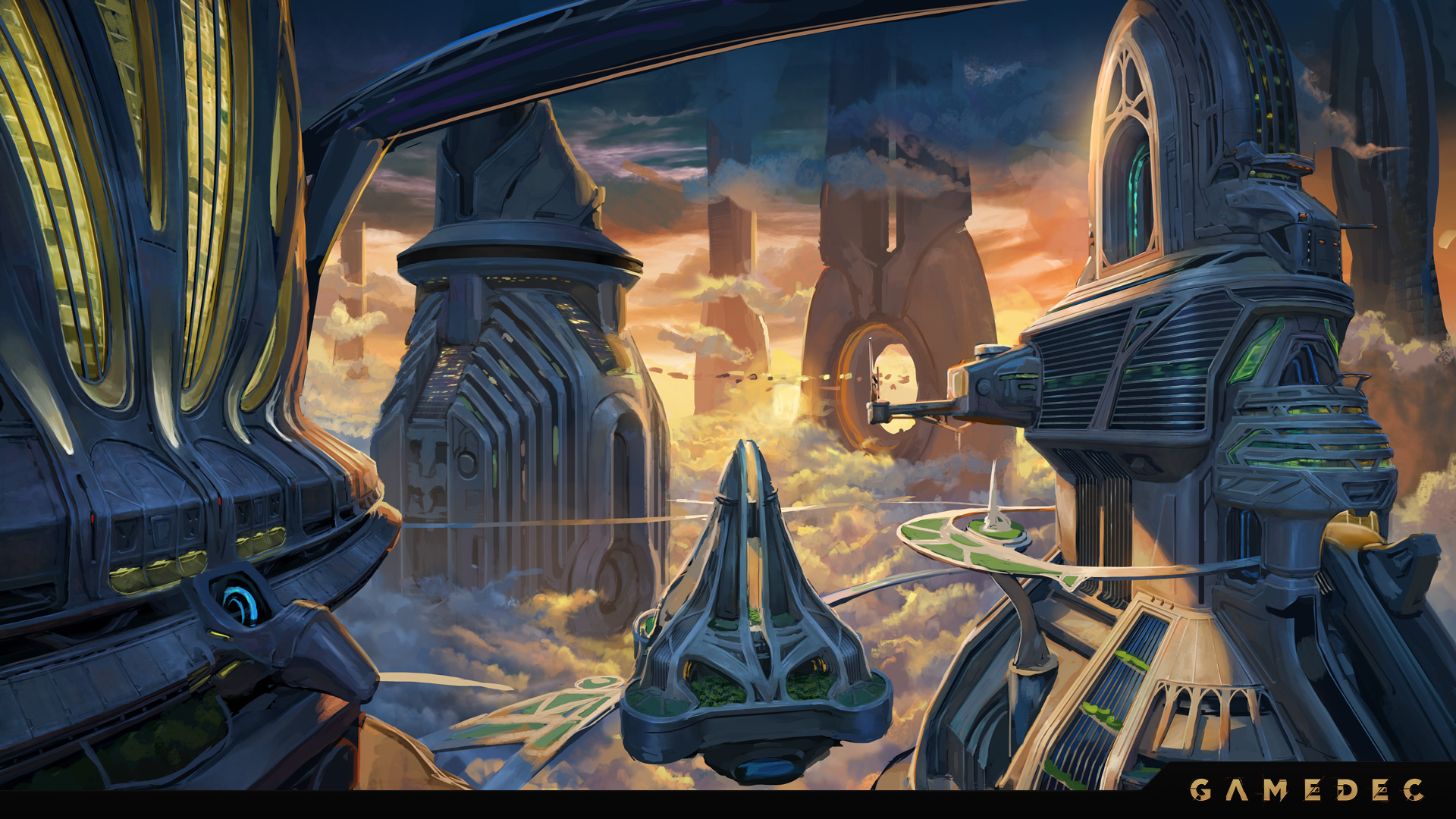 Only one company – The Tao – created a solution and found the lost time. After thousands of analyses, The Tao programmers stated it was 2120. Or something like that.

Yet, not all agree with official historical statements. Conspiracy theories claim there is something wrong with the time. The great polis could not be built to such enormous sizes just by the end of the 22nd century. Some claim that The Tao (the company changed its name, and it is Way Dao now) shouldn’t have been trusted. And as far as the Temporists are concerned, well, that they never existed.

Who knows what the truth is? And, what is maybe more important, who cares? After the TRID pandemic, the Era of Renewal had come a joyful, colorful time, when people wanted to forget the horrors of RAC-5, death, blood, and loss. They wanted to live again. New fashions were started, new words arose, new names and new surnames. The end of the 22nd century, when our game takes place, is the heir of that time. The year 2120 was a turning point that cut humanity off from the old days. New times have come. The times of individual freedom, freedom of words, fashions, looks, views. 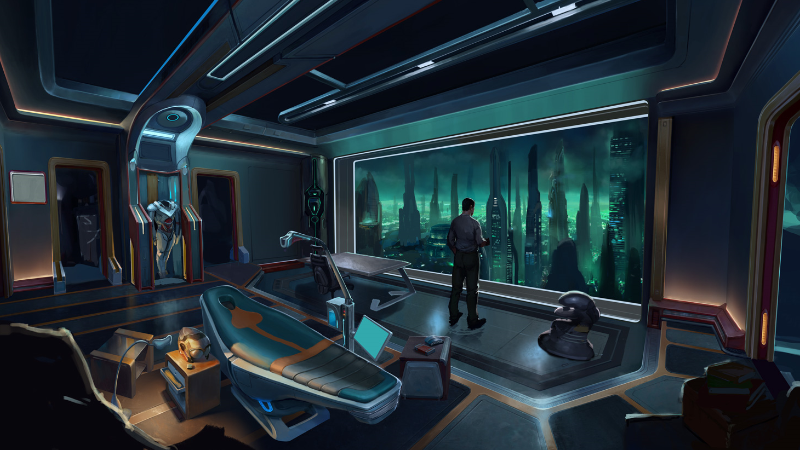 So.. 80 years (or something) have passed since then.

Does it matter what year it is? To you? To anybody?