"The Grandfather" Kickstarter "I'm NOT making POTATO SALAD, I'm making an Indie Game" has about 12 days to go, and needs $340 to get funded, as opposed to the Potato Salad Kickstarter, which people have thrown over $50K at.
This is a pre-production Campaign with a small goal to help me get the ball rolling to start funding my artist and voice actor, as well as making programmer decisions. I plan on doing 3 small Kickstarters for this game with realistic goals, as opposed to one big one, with an unrealistic goal.The Grandfather is a 2D Adventure game that will look and play like a comic book or children's story book, it features voice acting/narration. The story is about an old man who is tormented by the coldness of his wife. View the official page and concept art teaser here Mprart.net 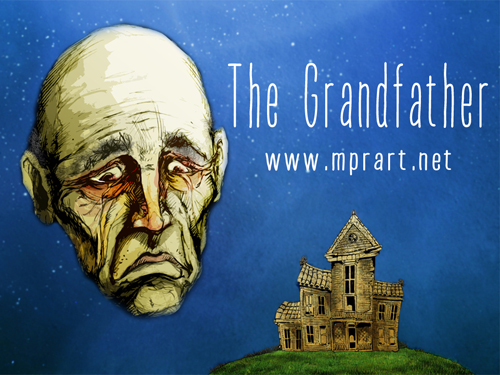