We're posting an update today of the latest news for the pre-alpha for 'The Final Stand.' Come check it out!

Its been a month since our last update, and there’s a lot that’s been happening. As we stated before, we're putting 150% focus on the pre-alpha and making the build fully playable. So far we’ve exceeded expectations and we’re definitely releasing it in Q1 of this year -- so keep your eyes peeled for that!

The coder has been working on making all the systems work together. He's almost finished with the brutal combat system, looting, crafting, and a whole lot of other systems for the game.

Here are some screenshots of the recent build:

Swimming with a cute shark 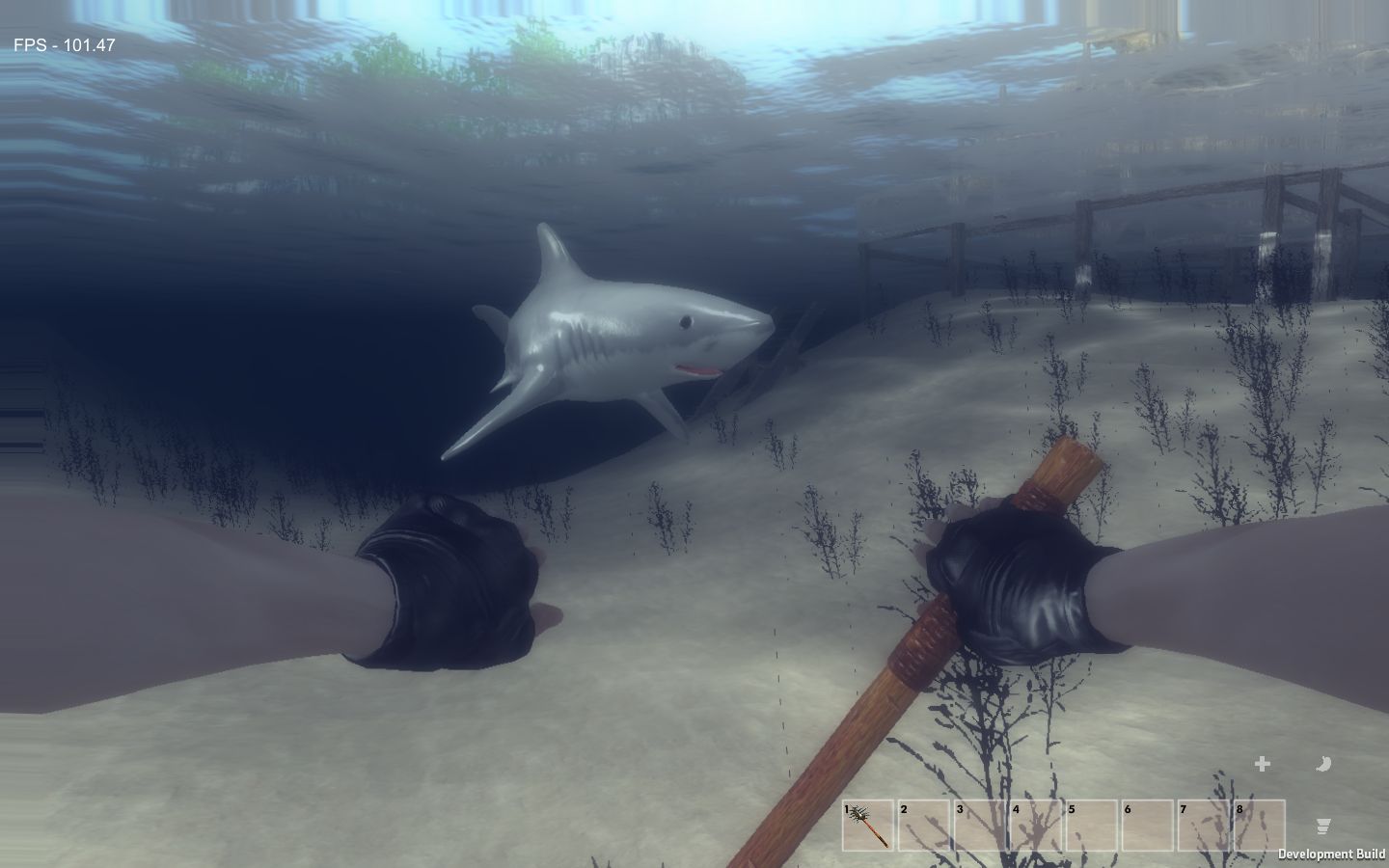 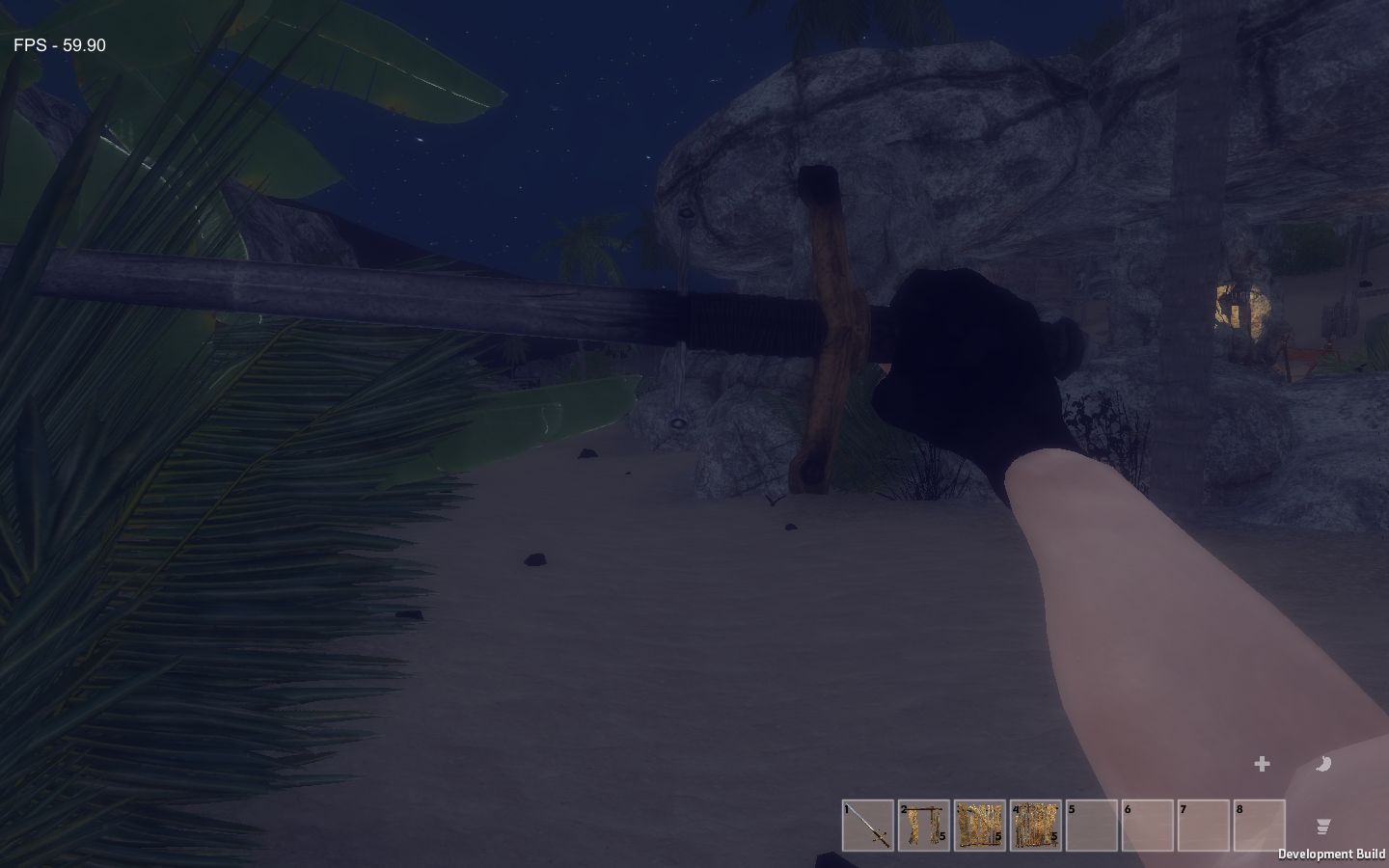 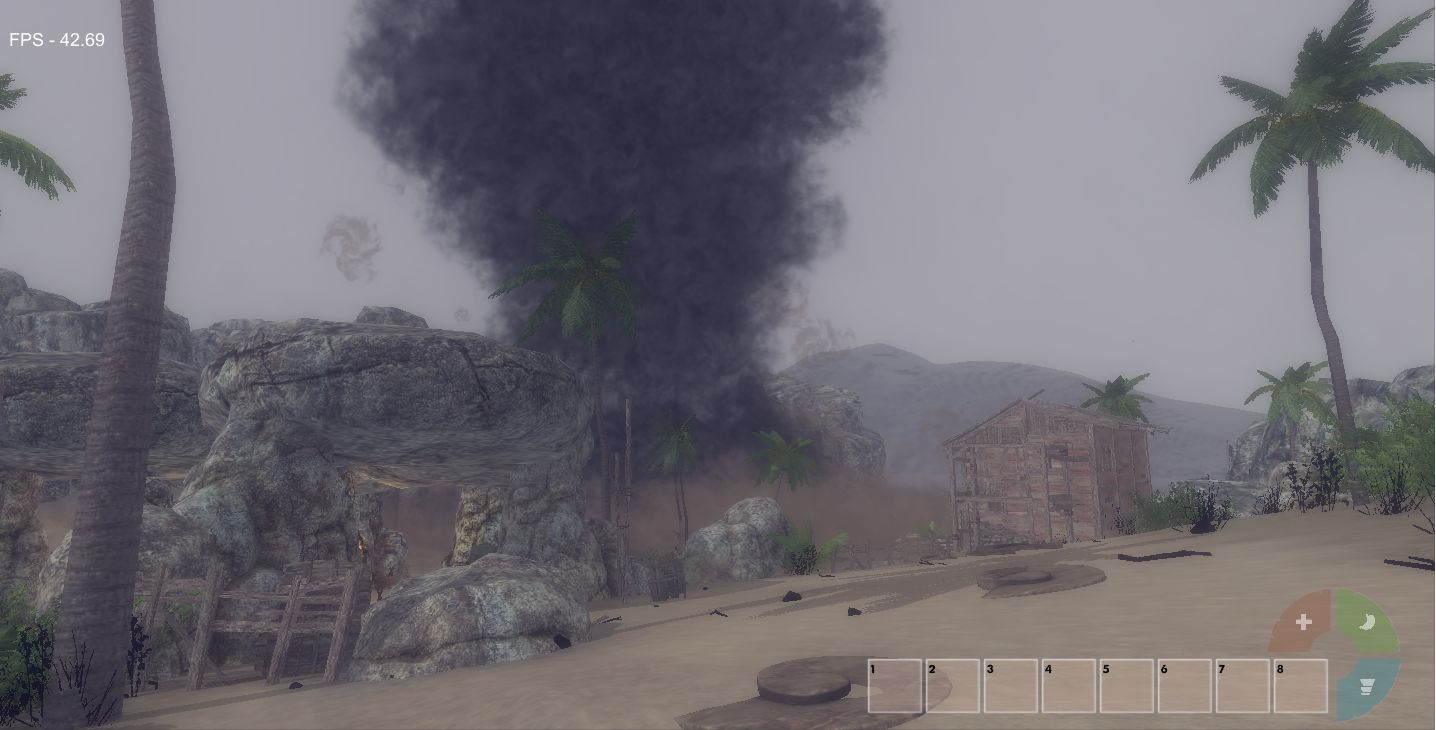 We're also going to live stream gameplay of the pre-alpha as well. It will be hosted live on Twitch, we’ll unveil more details on our forums and on the upcoming updates!

Since we’re nearing release date, we’re aiming to release an update every week from now on -- as things are moving quicker now.

On top of development updates, the new website is almost complete! We can't wait until you guys see it! It's got a completely revamped forums, more user-friendly features, full mobile compatibility, and we've put a larger emphasis on personal preference. We've also made a news page for the new website. Here's a preview of it:

As always, thank you all so, so much for sticking with us. You will start seeing more activity on the forums like stress tests, participating from members of the team and more. So, don’t forget to check those out!

hello hella games, i like the look of this project, ive been making a game in unity pro (in school) me and my friend are making a fan game called North of the wall set un the game of thrones universe. allot of the mechanics are like yours and i was wondering if you would like to possibly collaborate (seeing how it looks like you already have the scripts for sword play and crafting,or at least teach us pls)

You could have just sent them a message..