Yes, yes, yes!!! Finally, after all these months of blood, sweat and tears (Okay, maybe just tears) the game is finally finished! 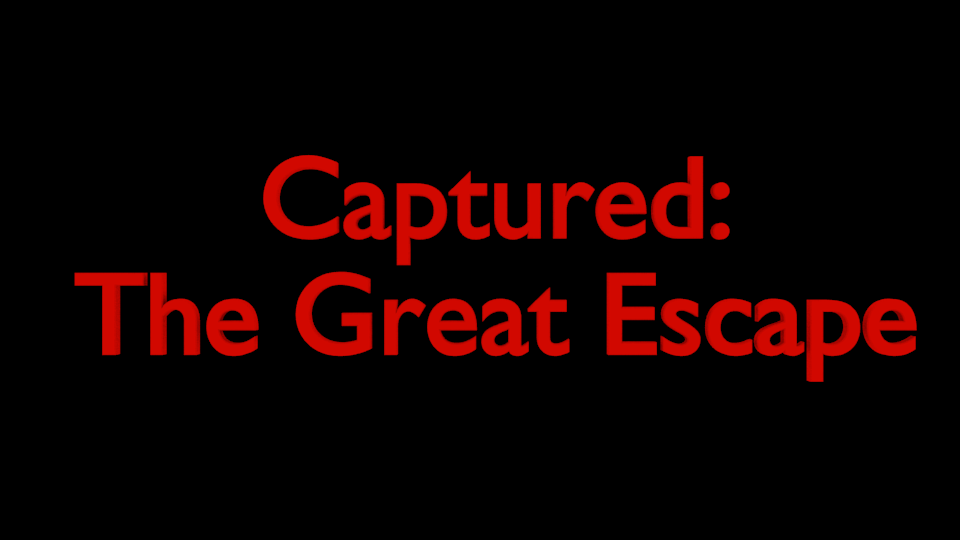 Yes, yes, yes!!! Finally, after all these months of blood, sweat and tears (Okay, maybe just tears) the game is finally finished!

That’s right folks, the game is finally release! Ironically, I released it around the same time that I thought of the idea. The main reason it took this long in the first place was because the computer that I started this on motherboard went out. So, I had to wait till Christmas to get a new one because my backup one wasn’t able to handle Unity. Thank God that I was able to receive a laptop on Christmas J.

This isn’t a Alpha/Beta, this is the real deal. Will I keep updating this game if someone found bugs? Yes. If I miss something I will definitely keep patching this game up. But, as of now, 6 levels will be the max in this game. It’s time for me to move on to another project that I have in mind.

I was thinking of doing a part 2 of this game. But, I want to add different elements to this game. The next one may have enemies that you have to kill. In which, the story may be different. Originally, I had planned for cameras to be randomly moving in the game; so if the camera spot you then the level would restart itself. But, I took that feature out of the game. And who knows, that may be the premise for the next one…I have a lot of ideas for it, but I want to test the other game ideas that I can do as a one man band (Cue the octopus playing different instruments!).

I really enjoyed making this game. This is one of the first games that I had a well thought off Game Document that I can rely on. Even though I design the levels after I completed the previous ones, the main idea that I wrote down did not change. So, that is a big accomplishment for me. My next goal is to write a complete game design document so I won’t have to figure out stuff on the way. Better yet, make the game with pen & paper first so I can see if the game is fun for me to do or not. As a developer, there’s always some areas that you want to improve in. And sometimes it may be something subtle like playing the game just using pen & paper. With just those two you get the full idea of the game.

Well, guys, it’s been a blast writing these blogs for this game! If you find bugs in this game please don’t hesitate to comment below! I want to know your thoughts of the game! My next adventure, Unity 5!