Post news RSS The game is up and running, what's next ?

Myrne 6312 is a fully playable game but it's still very young. Here's what I plan for its future.

A coop only game with clunky controls and a weird interface that requires mouse usage even if the game is meant to be played by two players on a keyboard. Already fun though... And totally playable with 5 differents endings. 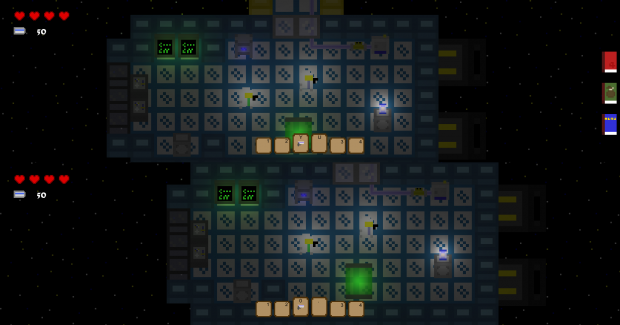 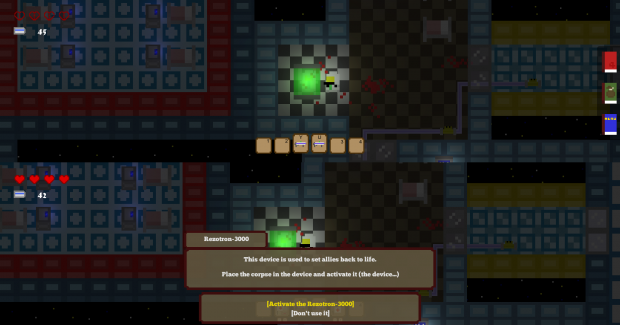 I see a lot of potential in this game, so, here's what I plan to do with it (keep in mind that there's no promises here):

It will not be today, not tomorrow, probably not before a month or two (because I'm actively working on another project (this one was a Ludum Dare entry) but I promise you guys, this game will become epic one day, and it will probably be before the end of this year ;)

Oh, and don't forget to try it out now ! It's already a ton of fun.