Post news RSS The Galaxy Will Keep Getting Bigger Post-Launch

What to Know about The Last Jedi Season and Post-Launch

You've already seen first glimpses of what's in-store for Star Wars™ Battlefront™ II, but what else is to come after the November 17 release?

We're going to be hosting in-game events, quests, and challenges to keep things fresh. There are also going to be Seasons, the first of which releases in December inspired by Star Wars™: The Last Jedi™ . And, strap yourselves in: this content will be free* for everyone who plays Star Wars Battlefront II. 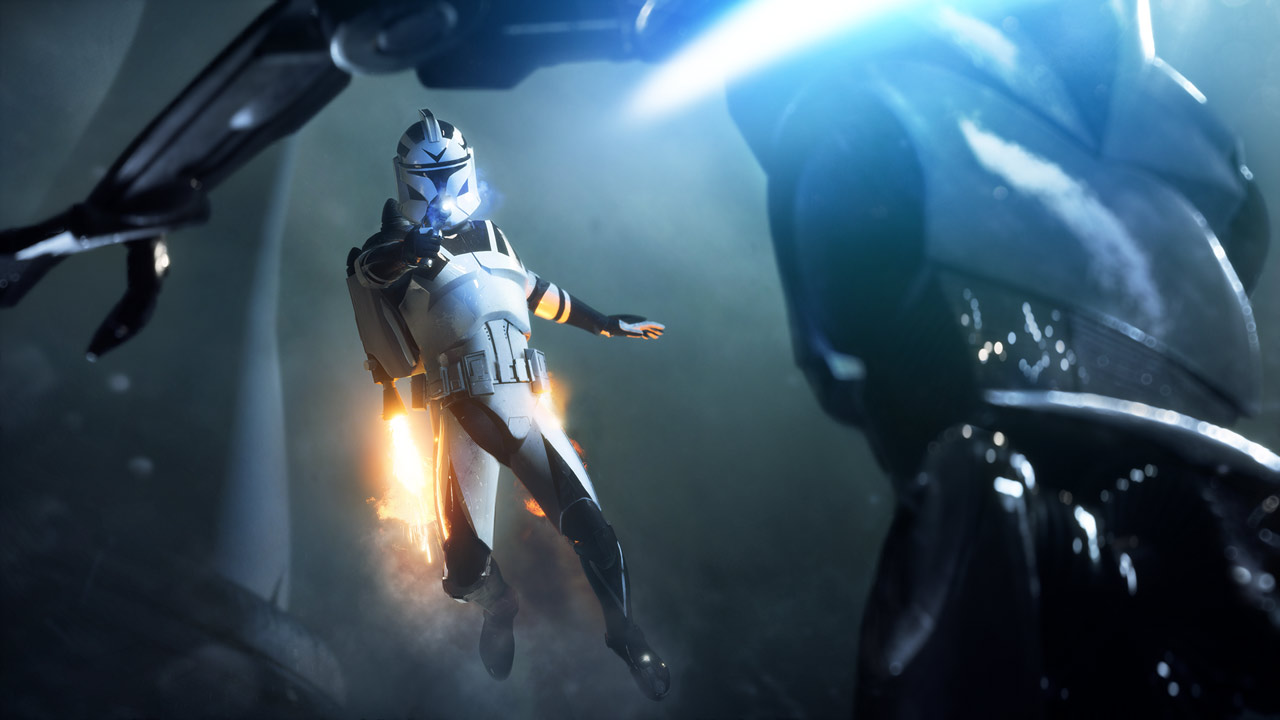 Every player who owns Star Wars Battlefront II will have access to the same iconic characters, planetary conflicts, sleek starfighters, and epic space battles throughout the entirety of the post-release support period. This starts with the Star Wars™: The Last Jedi™ Season coming this December, where all Star Wars Battlefront II players will get access to Finn, Captain Phasma, the new planet Crait, and more.

These new heroes will come with new Star Cards as well. Star Wars Battlefront II players will also be able to customize their favorite heroes and classes using Star Cards, which come in four rarities: Common, Uncommon, Rare, and Epic – all of which can be earned through play. Completing the in-game quests and challenges, taking part in events, and opening Crates can all grant Star Cards, which allow you to further customize your trooper, hero, and starfighter abilities.

Star Wars Battlefront II lands November 17 for PlayStation 4, Xbox One, and Origin for PC, and be sure to follow EA Star Wars on Facebook, Twitter, and Instagram to stay up to date on the latest announcements.