What to expect as we move forward - features, betas, the works.

It's been two weeks since we released the demo of Star Villains and Space Heroes. We're super excited by the reception so far. The demo has been downloaded about 250 times counting all mirrors, which is awesome! Thanks everyone!

We've been busily working away on the full version of Star Villains and Space Heroes, assembling the first beta release. We're going to work on a tiered release schedule - we'll have periodic updates at important points in the development cycle.

The first thing that we're going to work on is a full-featured skirmish mode. You'll be able to set up battles between two (and eventually up to four) fleets - choosing from all of the playable factions and starships. We aim to include several configurable game modes, like convoy escorts, all-out fleet battles and others.

Eventually, we'll move that skirmish mode online and introduce multiplayer. You'll be able to play versus type matches as well as work cooperatively against AI fleets.

Finally, we'll release a single-player campaign which will tell the story of the Star Villains and Space Heroes universe.

Here's a quick breakdown of what to expect as we release betas and updates: 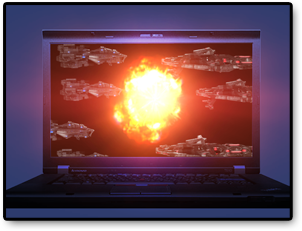 First beta: skirmish mode. Set up battles of whatever size your want, wherever you want. 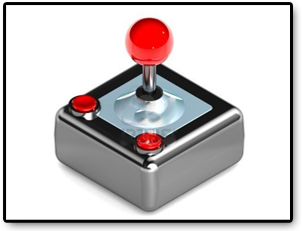 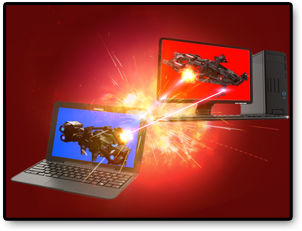 A future update will feature functioning multiplayer. We're really excited for this one! 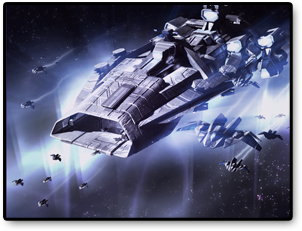 Carriers! These vessels (along with some of the larger capital ships) are the main dimension of gameplay excluded from the Demo. We've been working on it all along, but we want to make sure the experience is awesome, so look forward to fighter furballs in future versions! 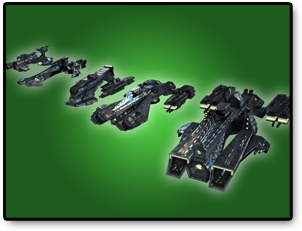 More ships! Each faction will feature about 10 unique starship frames. Ship classes will include Scouts, Frigates, Destroyers, Cruisers, Battleships, Dreadnoughts, and Carriers, all with different play styles, and variants for when you get tired of the stock weapon loadouts. 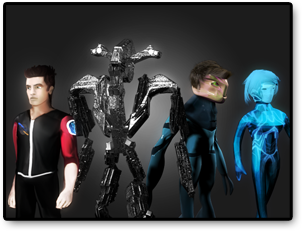 More factions! The final version of SVSH will include at least five main playable factions, each with a full space navy of capital ships. 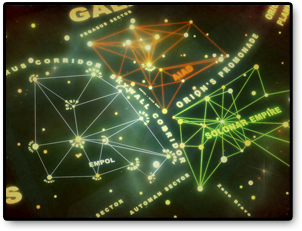 The Campaign: SVSH takes place in a big universe, and if you're a fan of space opera, you might enjoy some characters and story to motivate your epic space battles.


Let us know what you think - If you've played the demo, tell us what you thought! If you've got any thoughts, or things you'd like to see, comment here or head over to our forums. If you didn't play the demo, you should go try it!

Will carriers have an ability as a weapon or something for fighter attack?

Carriers will generally have limited anti fighter and anti ship weapons, but when you're flying them, you reply primarily on your fighter squadrons for defense and attack.

To expand on what Alex said, fighter squadrons will work rather differently than weapon - they won't just be an ability that you would fire like a weapon. Fighters will have their own autonomous behaviours and will act intelligently based on player direction.