Get a closer look at some big campaign content drops coming in the very near future!

With the Southrons Expansion (Version 1.0) coming soon, here's a more in depth look about some of the extra content getting delivered with it.

The Southrons obviously includes a new civilization, and a bunch of other goodies that I've discussed in the past, including new techs/units for current civs, and even some civ reworks. Reworks include Orcs, Hobbits, and even Dwarves, to a milder extent. There's also dozens of visual updates to models/textures and text fidelity. With the formalities out of the way, let's talk about today's main course: Campaigns!

Discussed in the previous update was the updated Adventures in Middle-Earth campaign, which was previously a series of loosely strung scenarios that depict the less commonly seen events that happened coinciding with the events of The Lord of the Rings. These scenarios don't really tell a consistent narrative, and can pretty much be played in almost any order. The rework of the campaign will change that entirely, and completely throw out the old scenarios which are over a decade old now. In their place are five brand new levels following the adventures of Halbarad, and his secret battle in the north to keep all simple folk safe from the dreaded orc threat. Over the course of these levels, players will get to learn the Dunedain civ inside and out, and become masters of the Dunedain in no time!

I've decided to remake this campaign rather than post it as a new campaign in the workshop because a lot of people are already subbed to it on the workshop. From my understanding, most people do not check the workshop page for updates or new files, and people only get new campaigns when they sub to the workshop collection fresh.

Check out the trailer for the campaign below!

The second campaign coming out with The Southrons is the "Usurper of Umbar" campaign, about the feared Haradrim pirate Qyra, and her rise to power in the middle Third Age during the Kin-Strife of Gondor. The campaign is all about her rise to power, and the role she will play in dissolving Gondor's control over anything south of Ithilien. Players will see a mix of full RTS levels featuring the Southrons which will help them learn the ropes of how the civilization works, and a few open ended ocean levels where players are free to treasure hunt and explore the Sea of Belfalas. Overall, players will love playing as the charmingly selfish pirate lord! They'll also get to be a direct part of Middle-Earth's history that helped set the stage for climactic events far down the timeline. 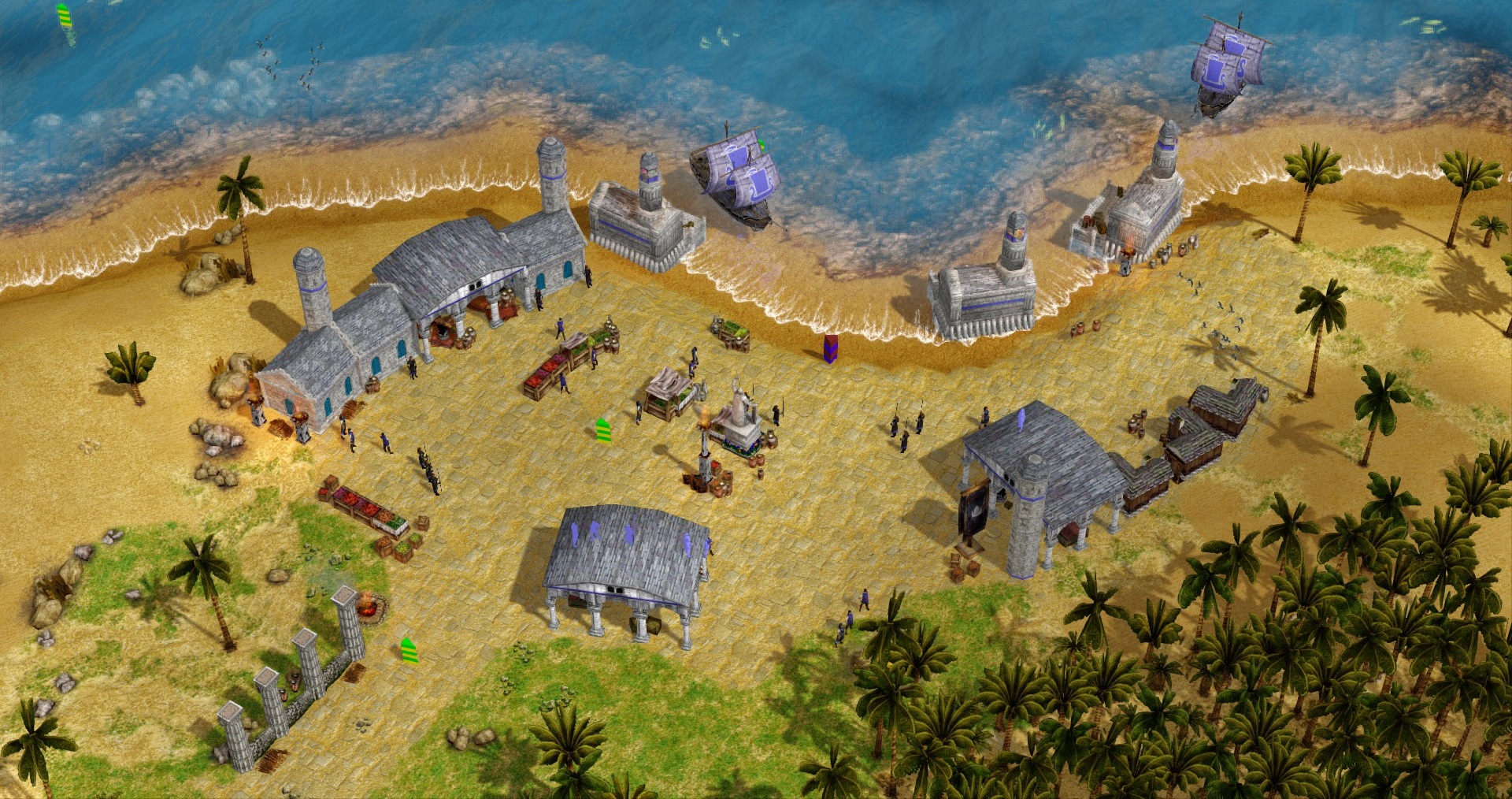 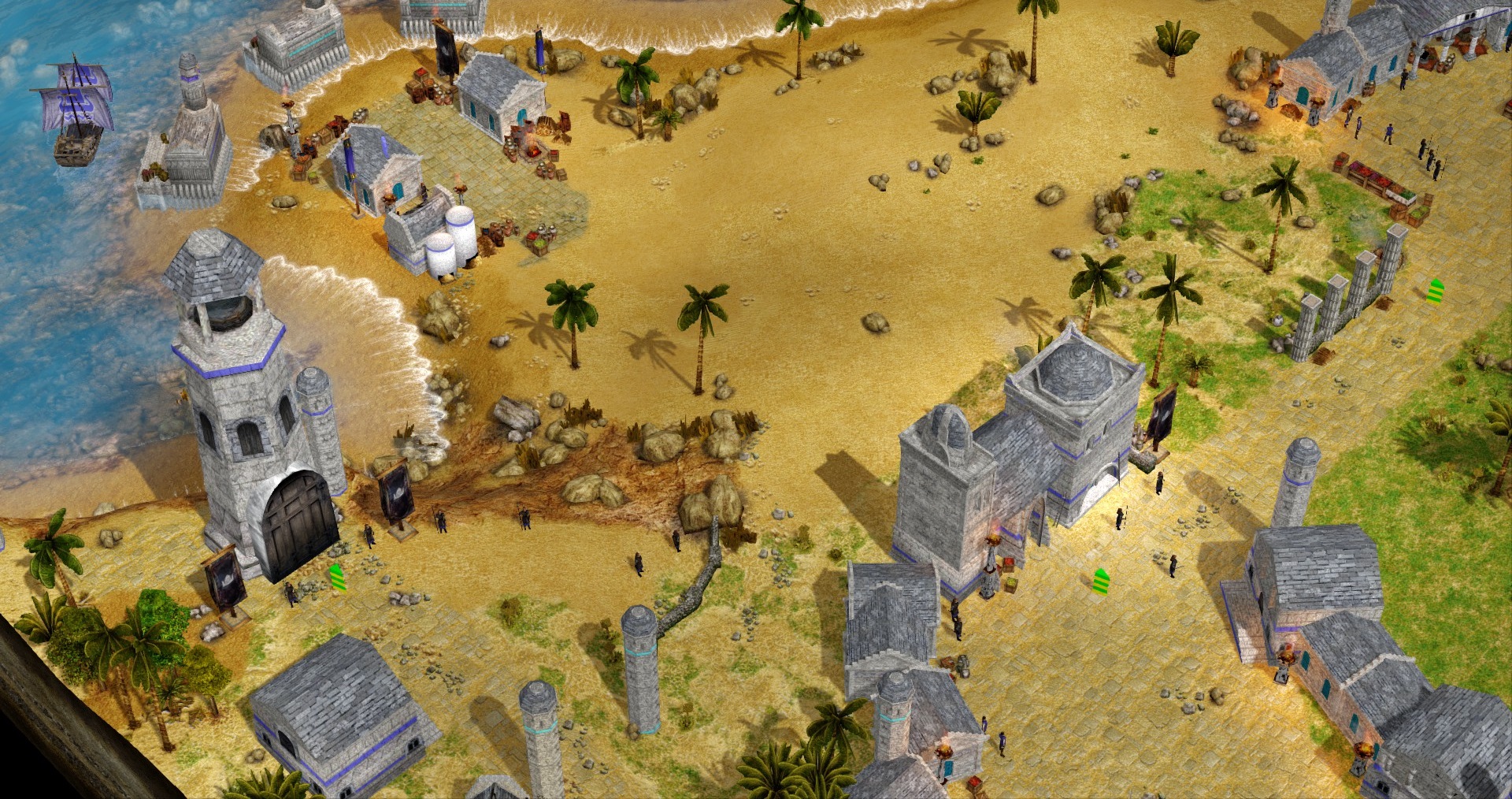 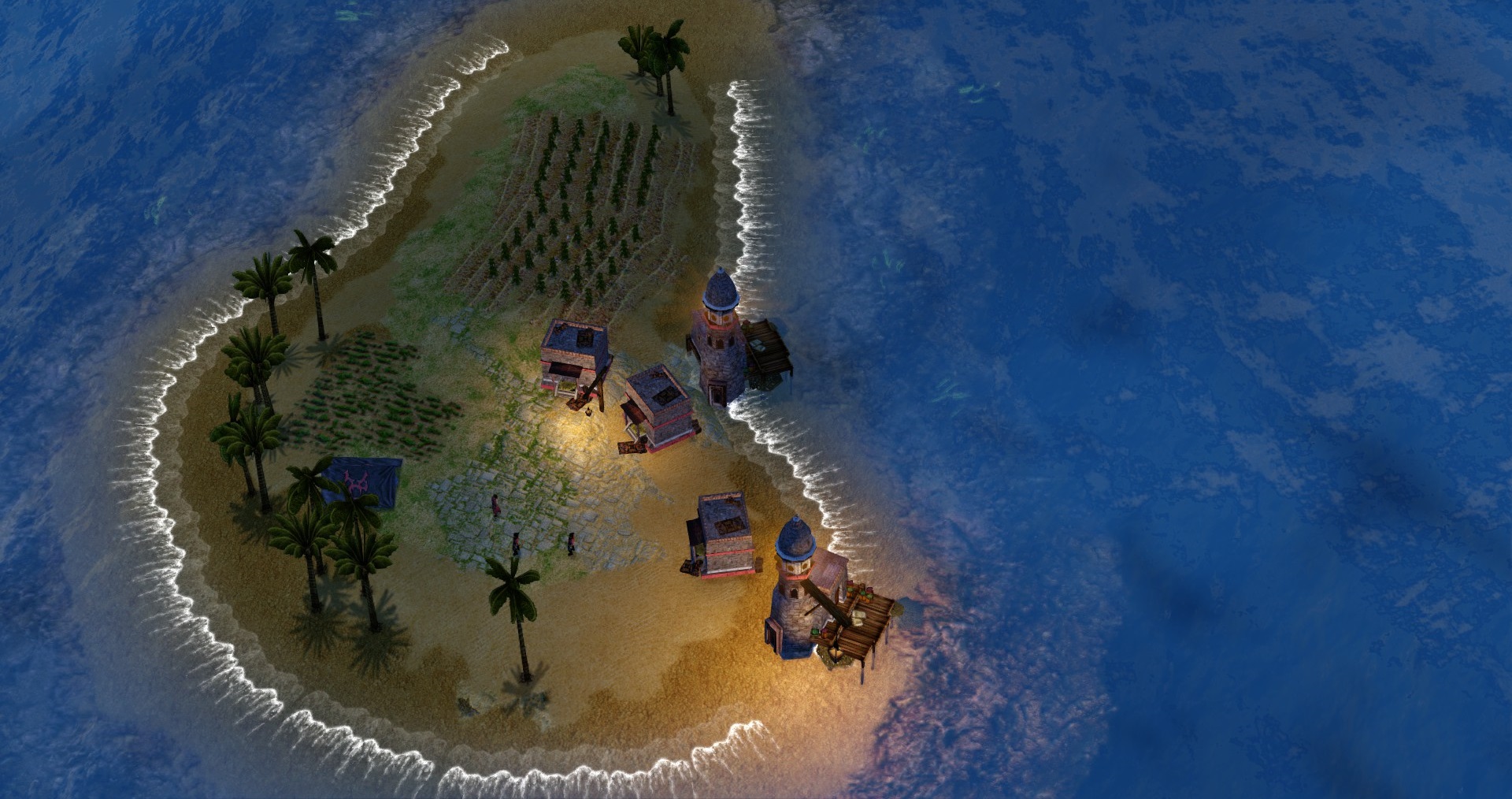 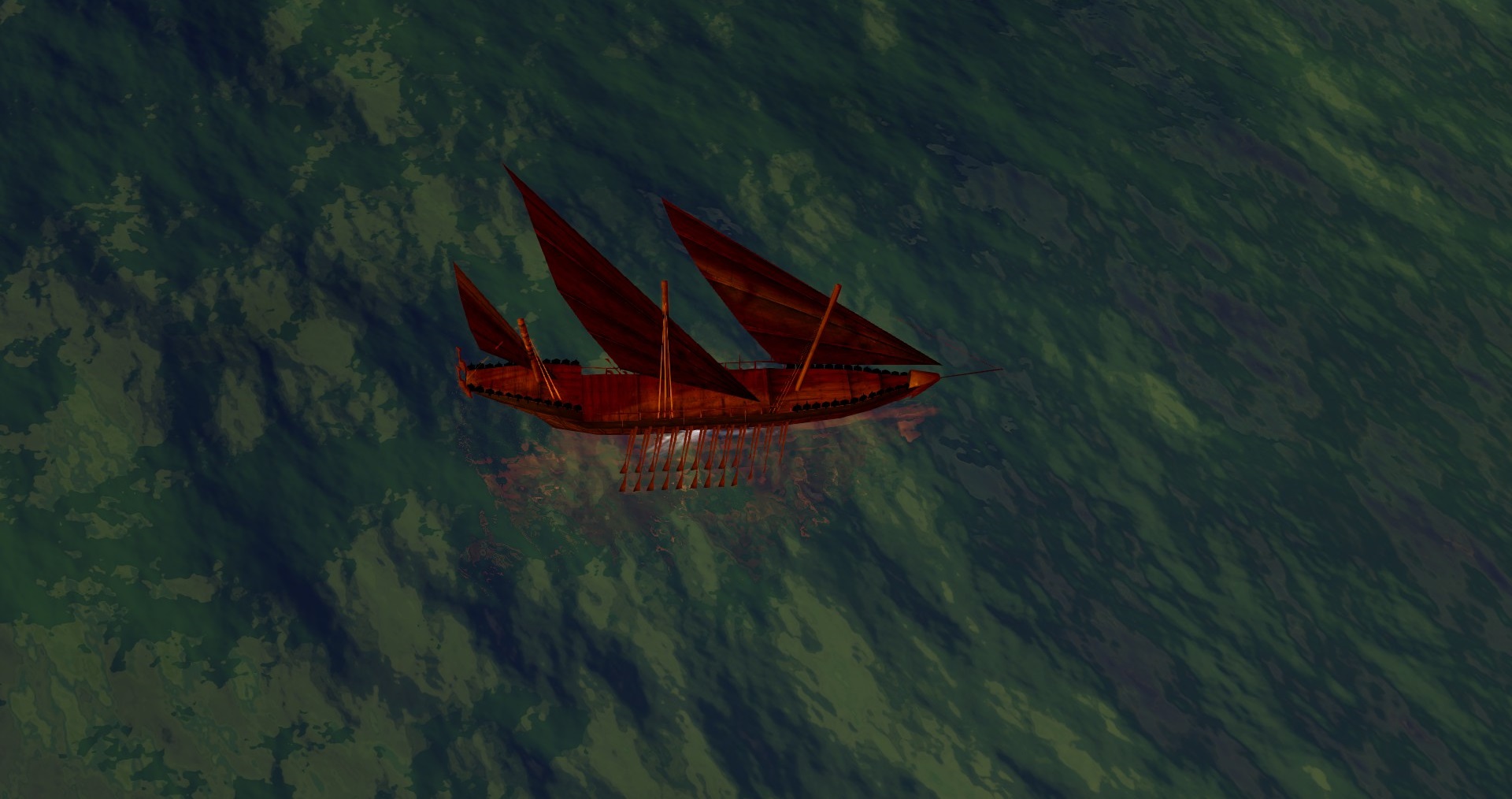 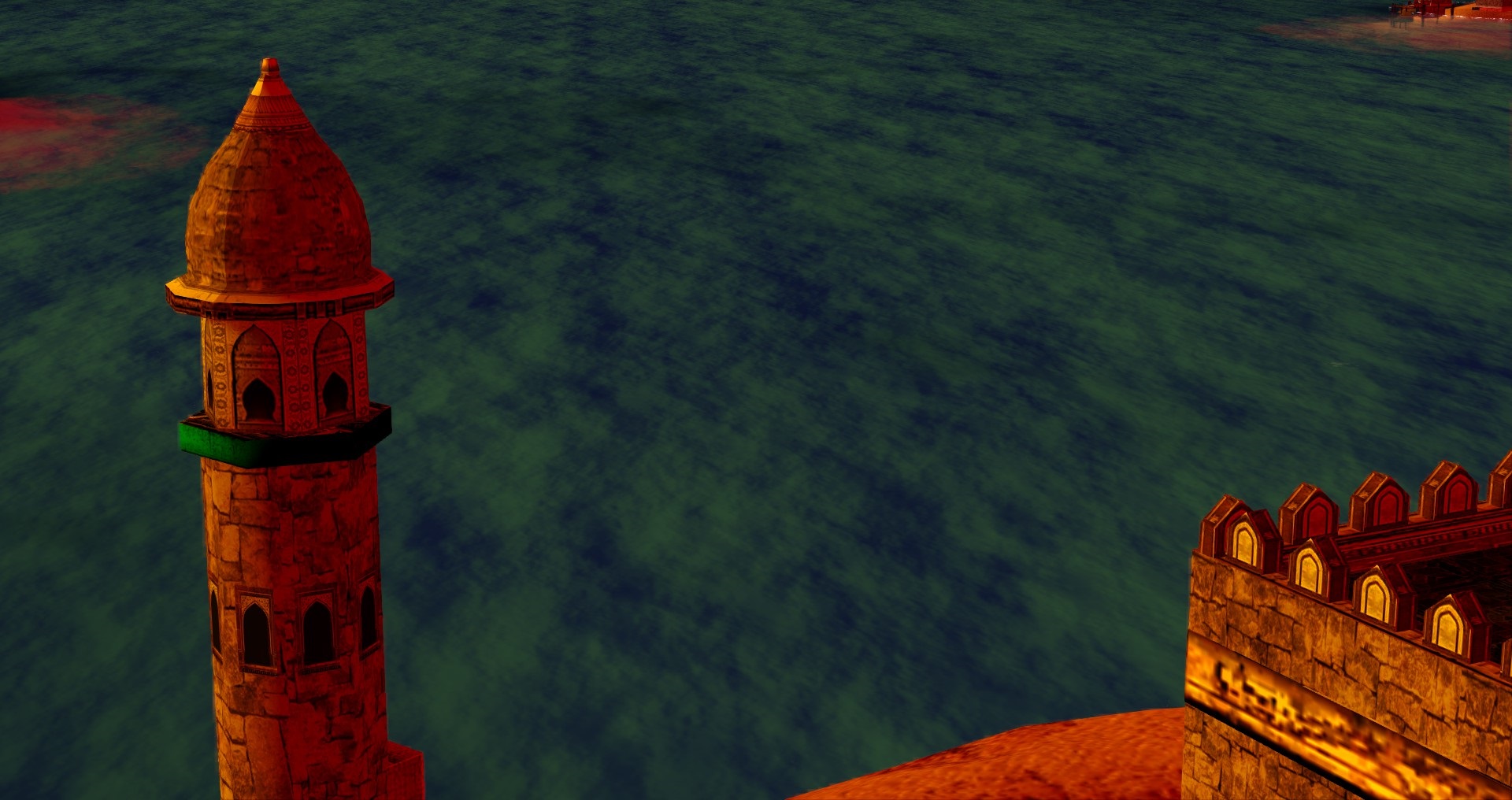 Qyra's rise to power will be a journey frought with danger and swashbuckling, as she proves her power to other pirates, and shows Gondor that she's not to be trifled with. Every tale has two sides, after all -- is Qyra a criminal pirate? Or is Gondor an unwelcome invader of the south?

As I've frequently discussed in the past, I am also spending most of my time working on an original video game, which I will be looking to get crowd funded with the help of generous folk such as all of you! I'm also not planning any major content drops after the expansion either, while I don't want to give up on LOME, I simply do not have the time for it once the expansion is out. I would, however, like to support campaign creation long term. LOME currently has a 3-man scenario design team (myself being one of them). If these two campaigns releasing soon are well received, I may put stock into the idea of opening a Patreon to crowdfund more high quality campaigns for the team in the future. It's not a do-or-die idea, just something that I think would enhance the longevity of continuing to support LOME for people to keep on enjoying for a long time to come.

Money and modding has always been something I do not like mixing, but I don't really find scenario editing quite on the same line, so I'm willing to put the difference aside if it helps keep campaign creation doable for our little team. If you've read this far -- let me know your thoughts! Would you support future campaigns this way? What's in it for you? Let me know what you think!

As per usual, now is the time to play LOME! Bug hunting and playtesting is at an all time high! We're SO CLOSE TO RELEASE! Farewell, all, and have fun!