In the last blog the cavalry was covered, this blog all the other units are given some attention!

So the plan right now is to have 5 different units which each serve a purpose. The reasoning of only having 5 is to make every unit important and not having any that won't be used anyway. However should anyone have a good idea for a new one feel free to come up with your suggestion. 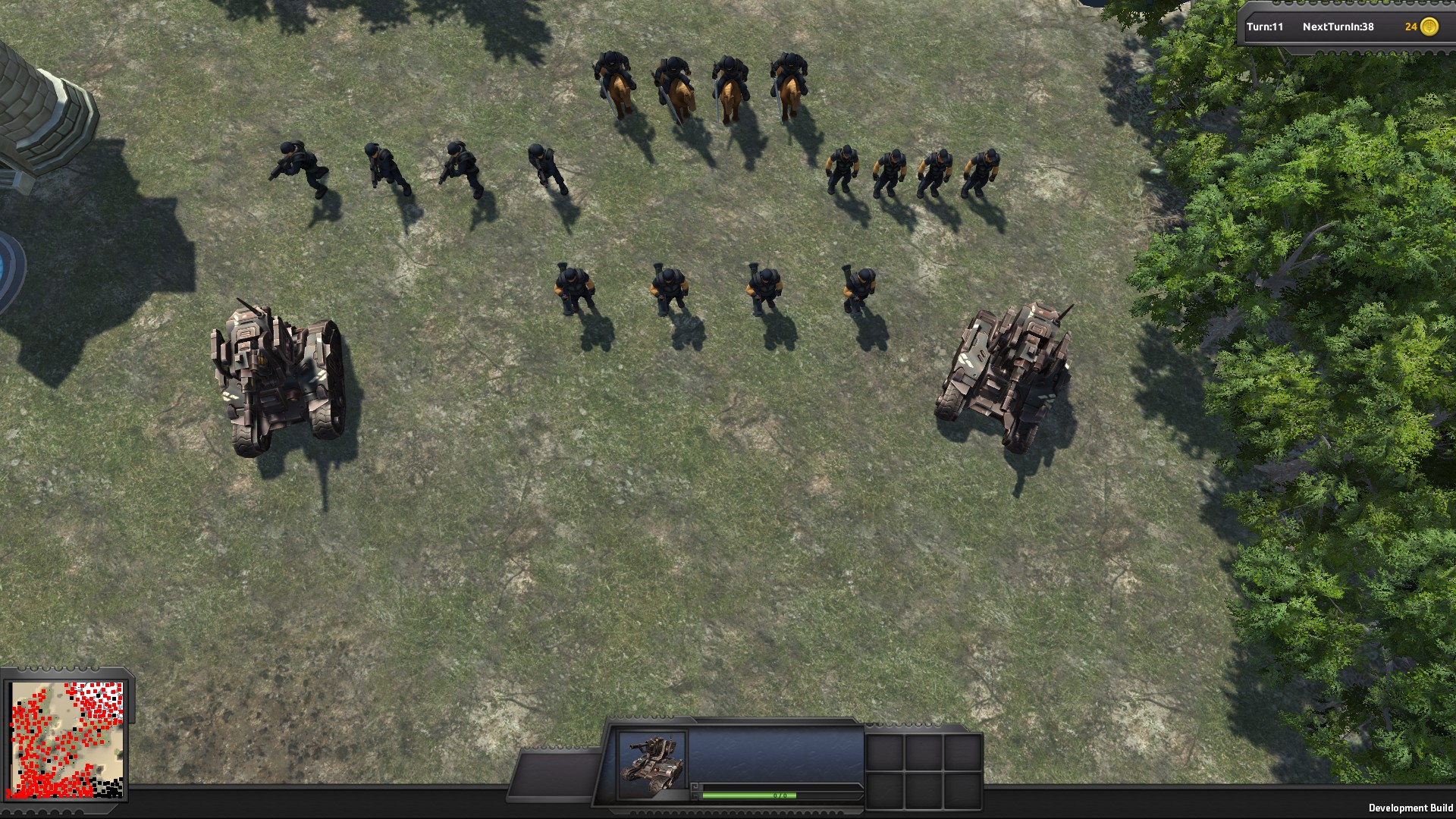 The infantry is the standard unit in King of the World and will cost 1 gold, which means it will be the unit you should start building until you've got a substantial income to support the other types. It will be the backbone of your army and therefor can be used in almost every situation. Even when defending a point those few extra infantry can be the reason you hold those extra seconds to not lose your income. 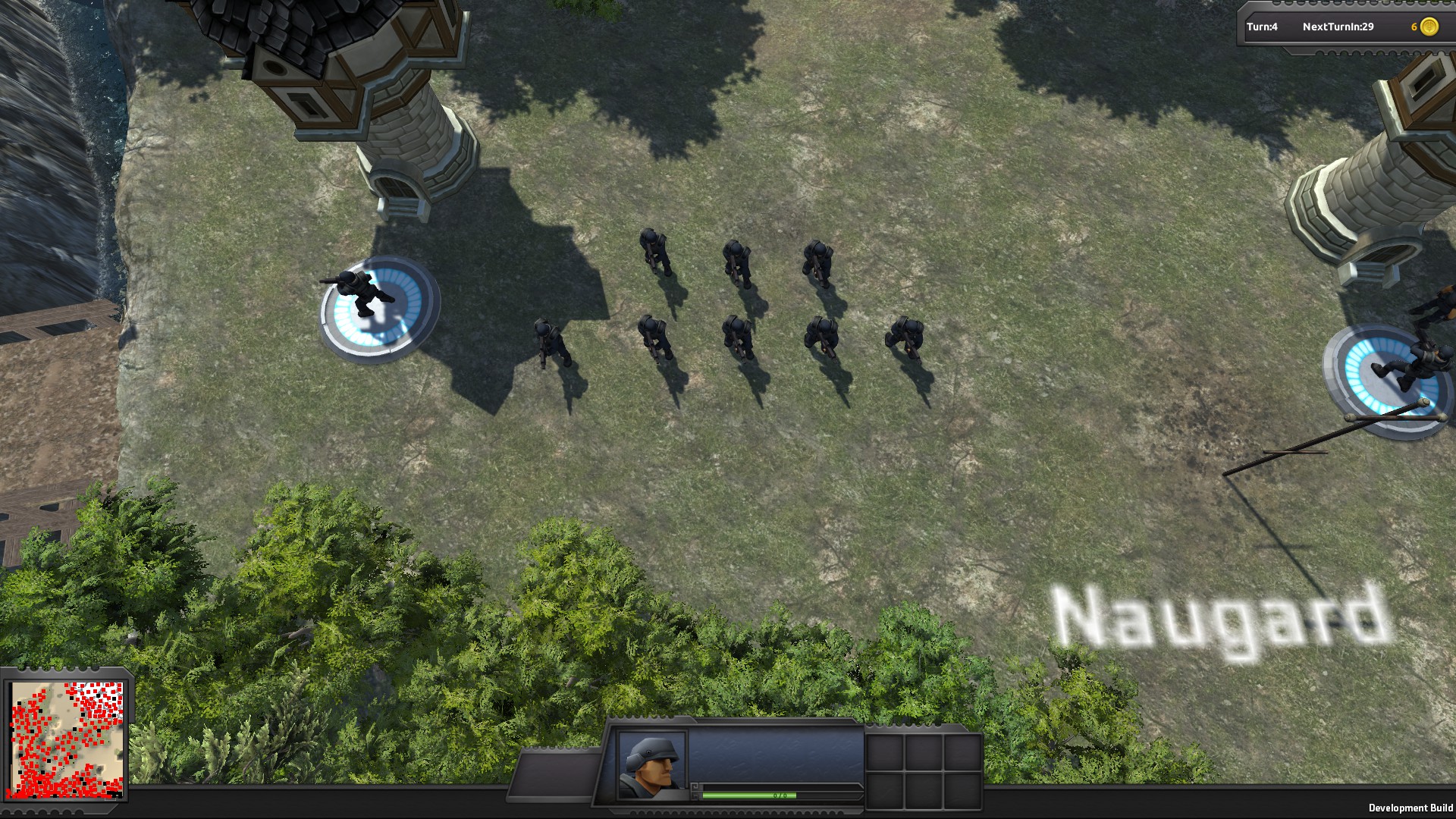 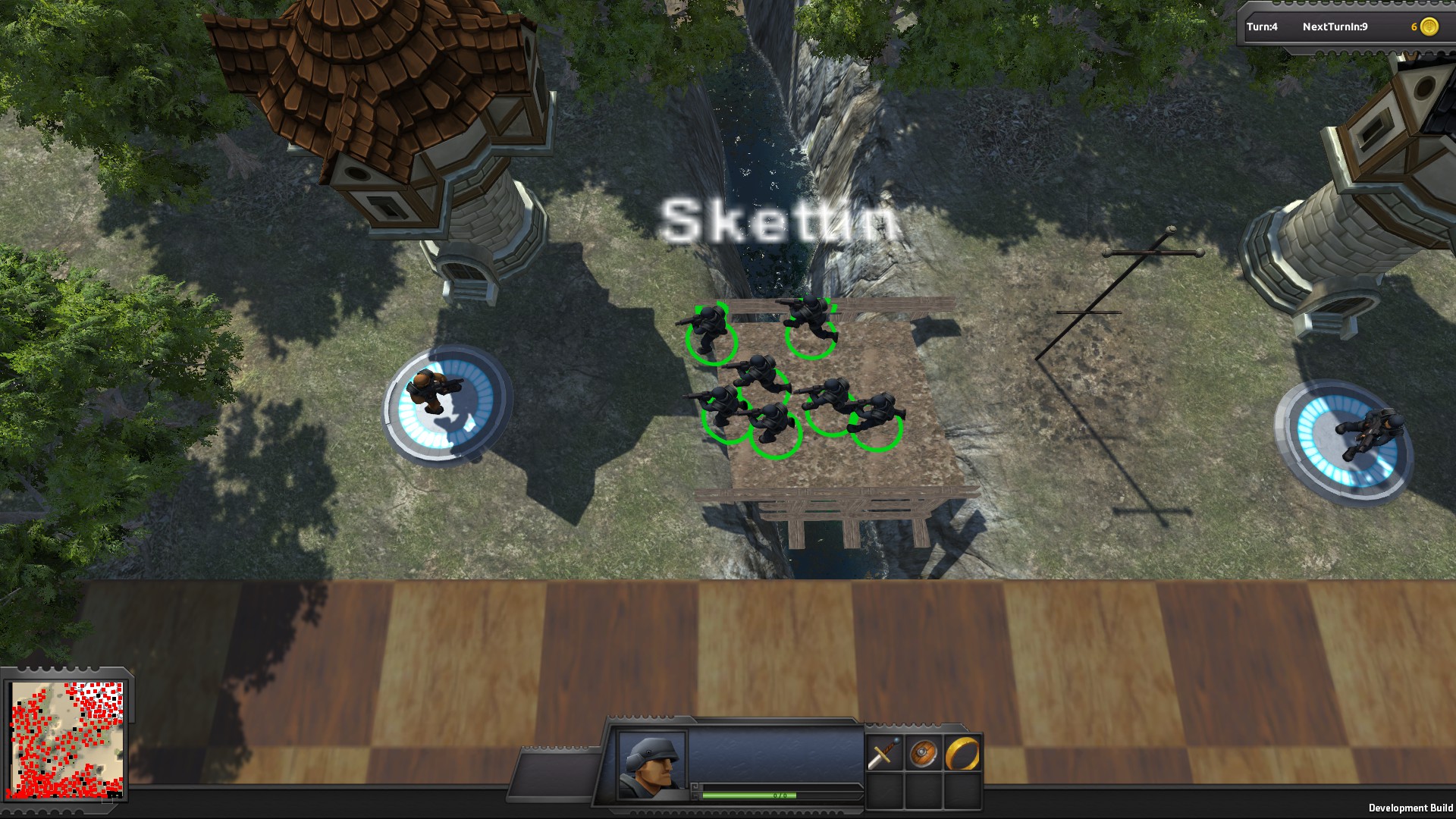 Medics' are the supporting unit and as the name says will heal nearby allies. They will cost 2 gold and shouldn't be used as combat troops, however they can attack but they're a bit weaker in terms of stats comparing to the infantry. They should however not be underestimated as they can be the difference that you win in a fairly equal fight. 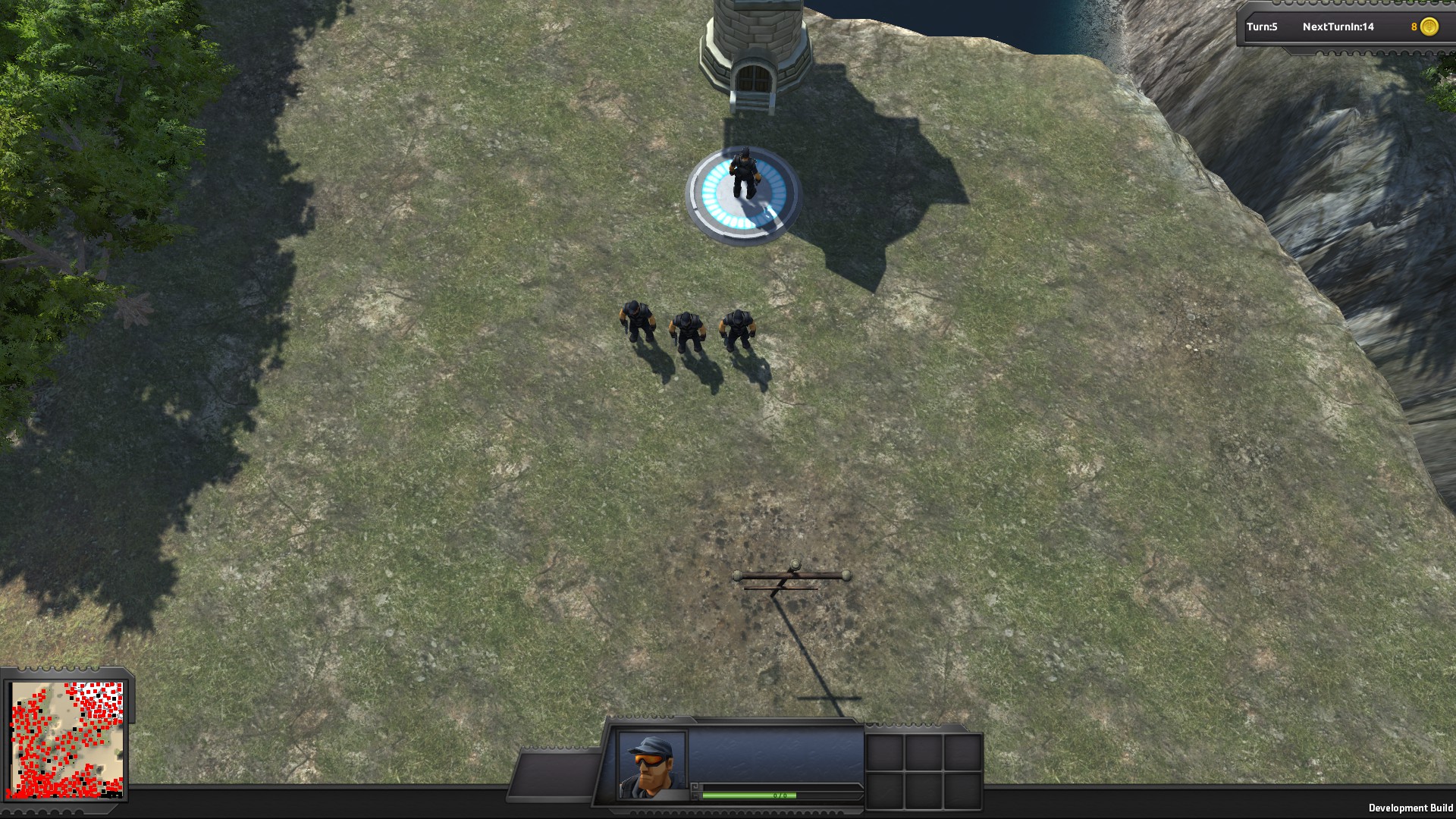 The mortars are valuable due to their long range. They will cost 3 gold and can actually take points without being in danger. However you shouldn't use them alone since cavalry or close range infantry easily will destroy them. They should however be used supporting your other troops by standing behind them and shooting. Stat-wise they damage less than infantry and their attack rate is lower as well. 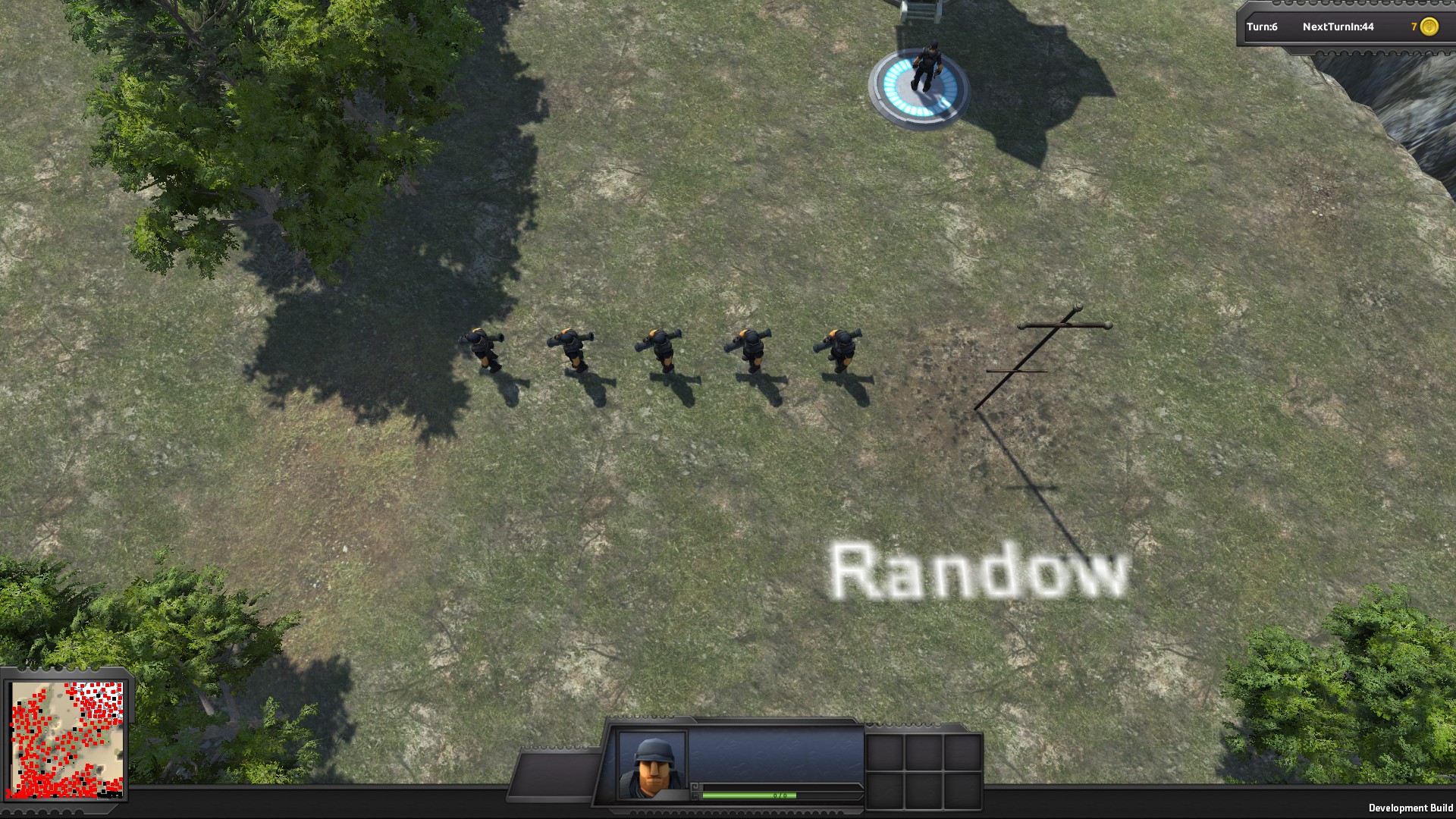 The tank is the most powerful unit in the game, however it shows in its pricetag as well. This will cost 25 gold and will therefor in most cases not be a unit you can spam. It's all around very strong and has a lot of health making it take a lot of time for your enemies to kill. It's strongest point is defensive given it's large HP and together with a few supporting troops you will be able to hold a much larger army. However in offense it has a very slow but strong attack so fighting lots of multiple enemies is not ideal if it's alone. Again it should be part of a balanced army where each unit complements each other. 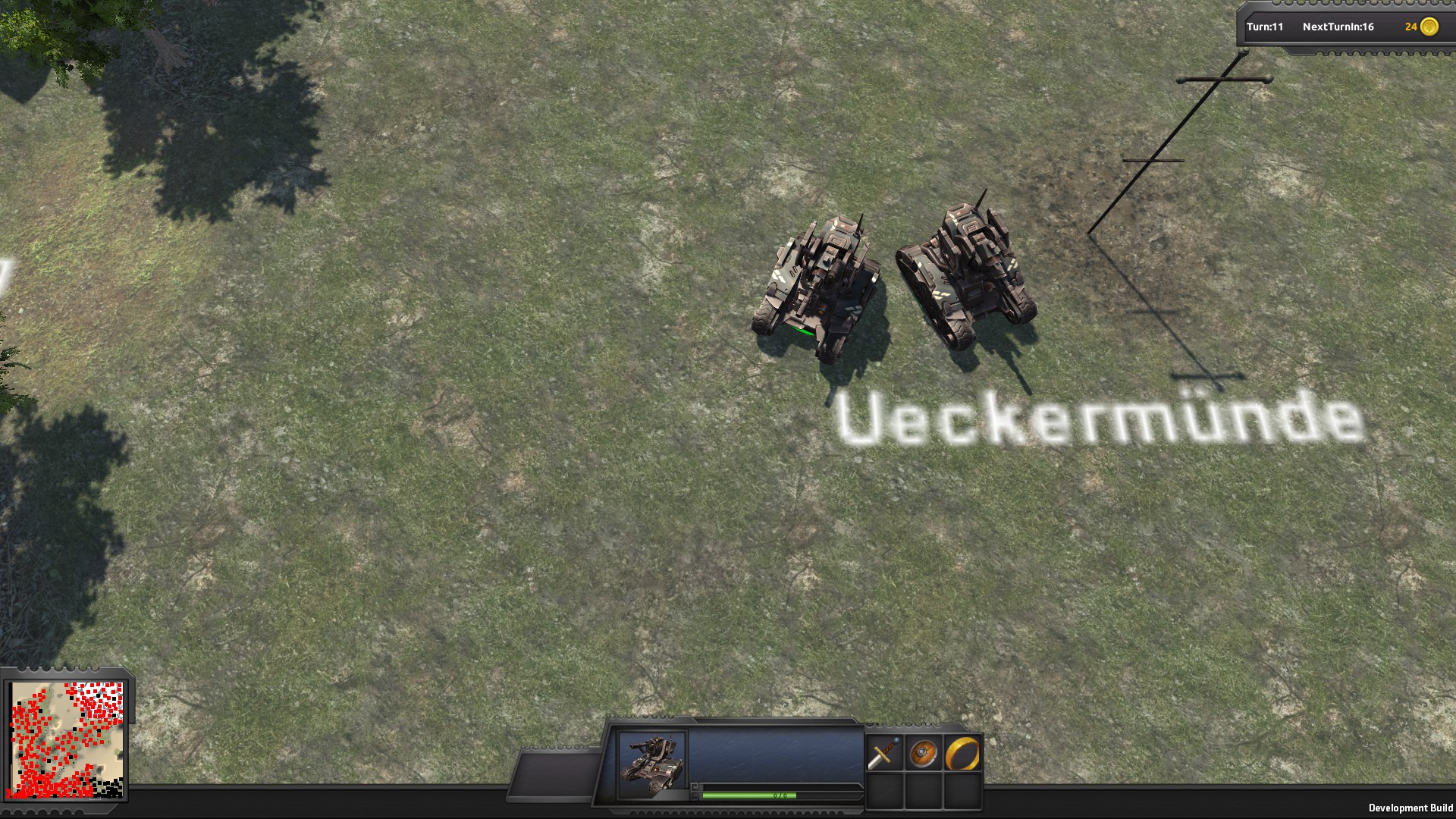 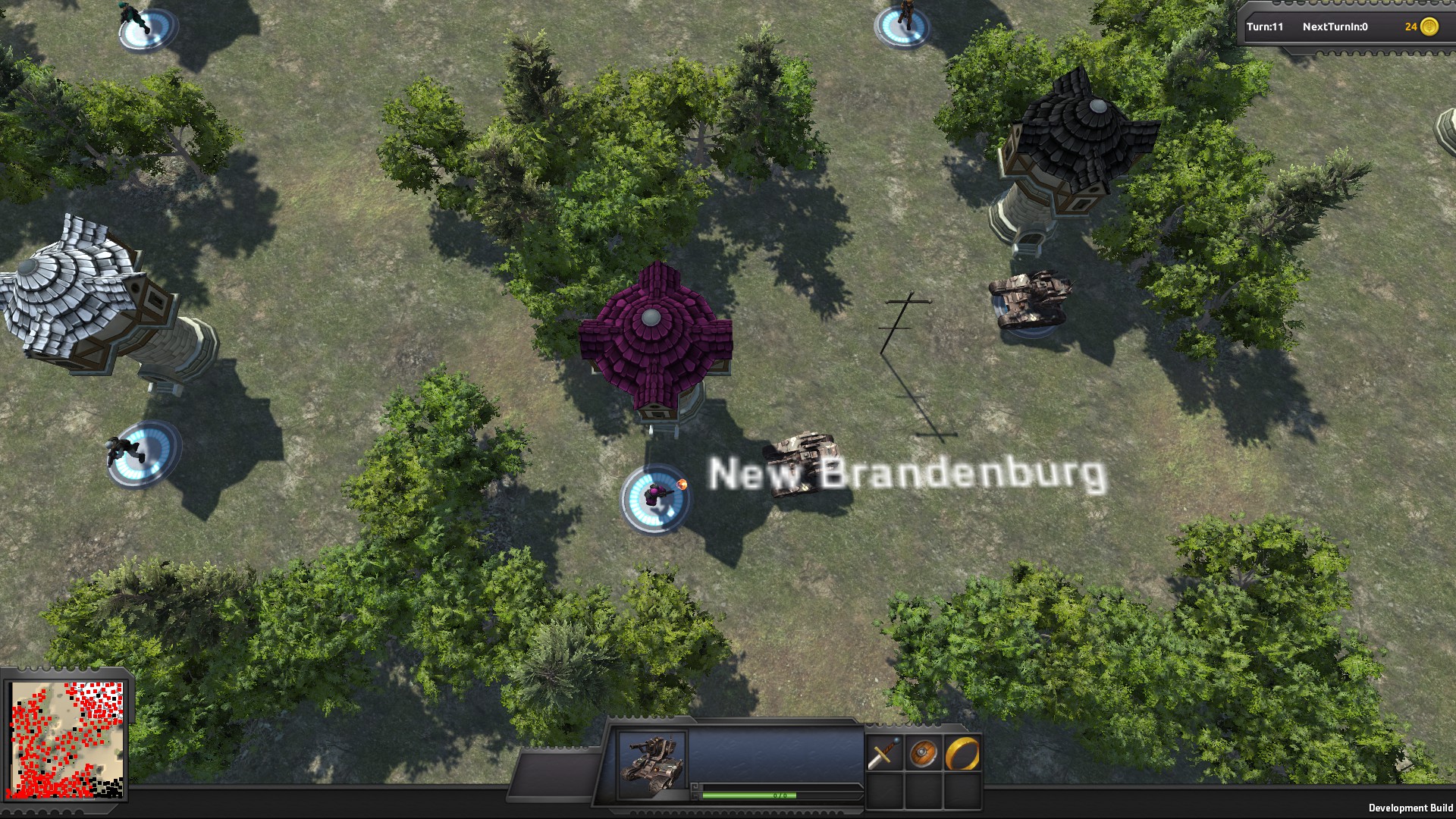 Units that didn't make it:

Sniper: I already have the model for this unit, but decided it shouldn't be part of the game since it would ruin the balance of the other units. Also it would make it too easy to take control of weaker enemies points without coming into tower range.

Current state of the game:

Currently the game is 100% playable with multiplayer, and the bugs have come down to minimal. However there's still a lot of quality of life as well as convenience features still to be worked on.
Also i'm currently waiting for some artwork to be finished and once that's done i will start working on a trailer to launch with the Greenlight campaign.