Post news RSS The Frosted: the "witcher" story in the "Snow Queen" wrap

We rush into your news feed again to tell you about the watercolor hand-made indie game - The Frosted, the game which we love and are determined to push to the release. This time we want to share the background of the idea itself.

Ursula's adventures refer to the fairy-tale by H.C. Andersen, but the plot seems similar only at first glance. Like the brave little girl Gerda, our main character Ursula sets out on a journey to save her brother Trin. Magical creatures that are said to be in confrontation with the people stand in her way.Ilva (whose prototype was the Snow Queen, and in the game called the Ice Queen) is the main antagonist of the backstory, in the fight with her, the main character gets her first magical abilities. 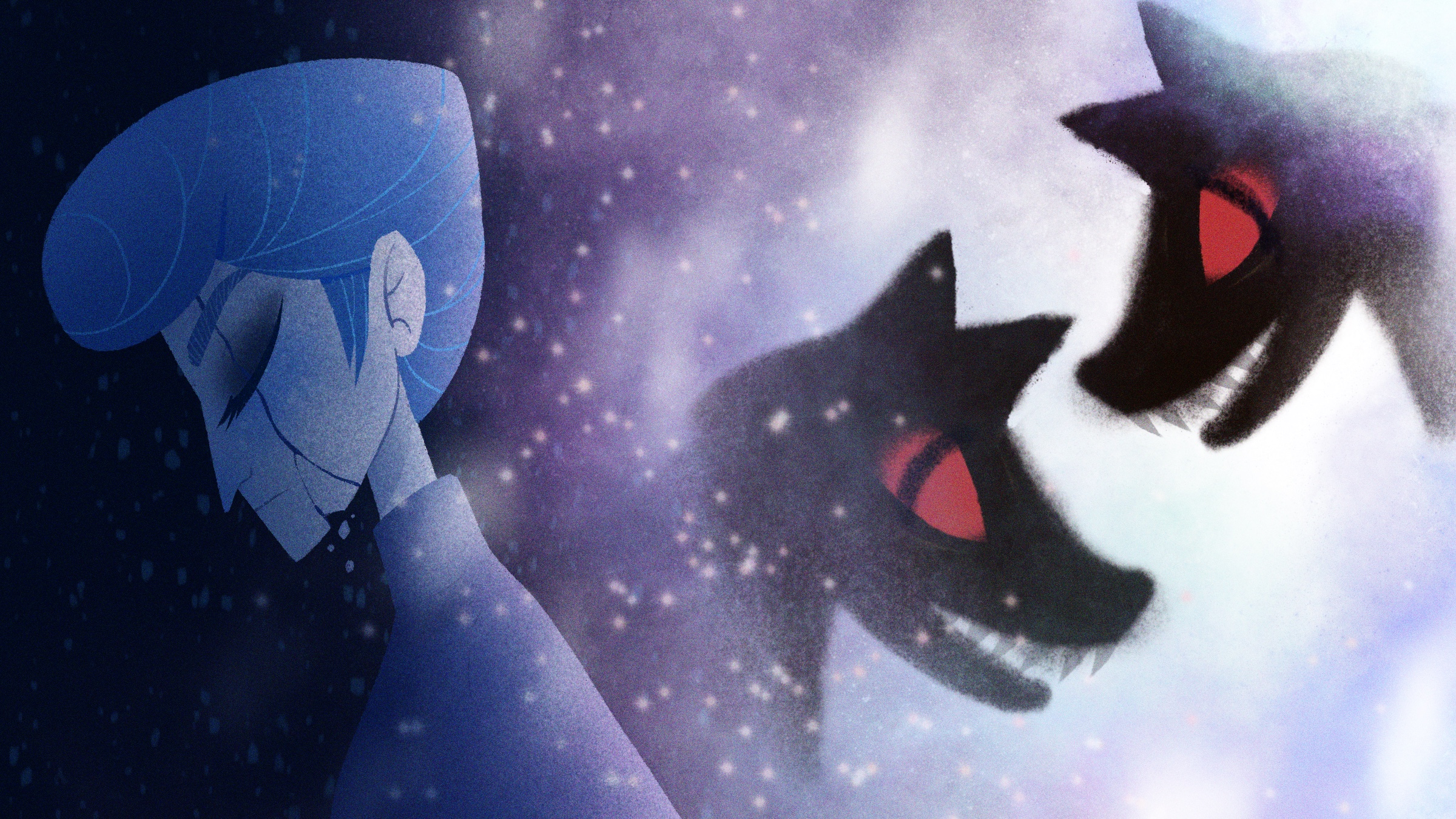 "The story began one dark winter night, in the snowstorm. On such nights, all people hide at their homes in the hope of preserving the remnants of heat. The Ice Queen captured the boy named Trin..."- Ursula's journey along the North Rim begins. Of course, Ursula will encounter a lot of mysteries and dangerous creatures.The game will tell a rather "witcher" story: the deep motive of the game is the confrontation between people and those who did not belong to the human race, but originally inhabited the region and rightfully considered it their home (we do not compare the gameplays here, but pay attention to the main plot idea: the confrontation between people and those who were not people, the violent occupation of the land). However, not everything is so smooth in relation to the main character: at some point, Ursula loses her "kind" positive qualities and flirts with her powers too much. 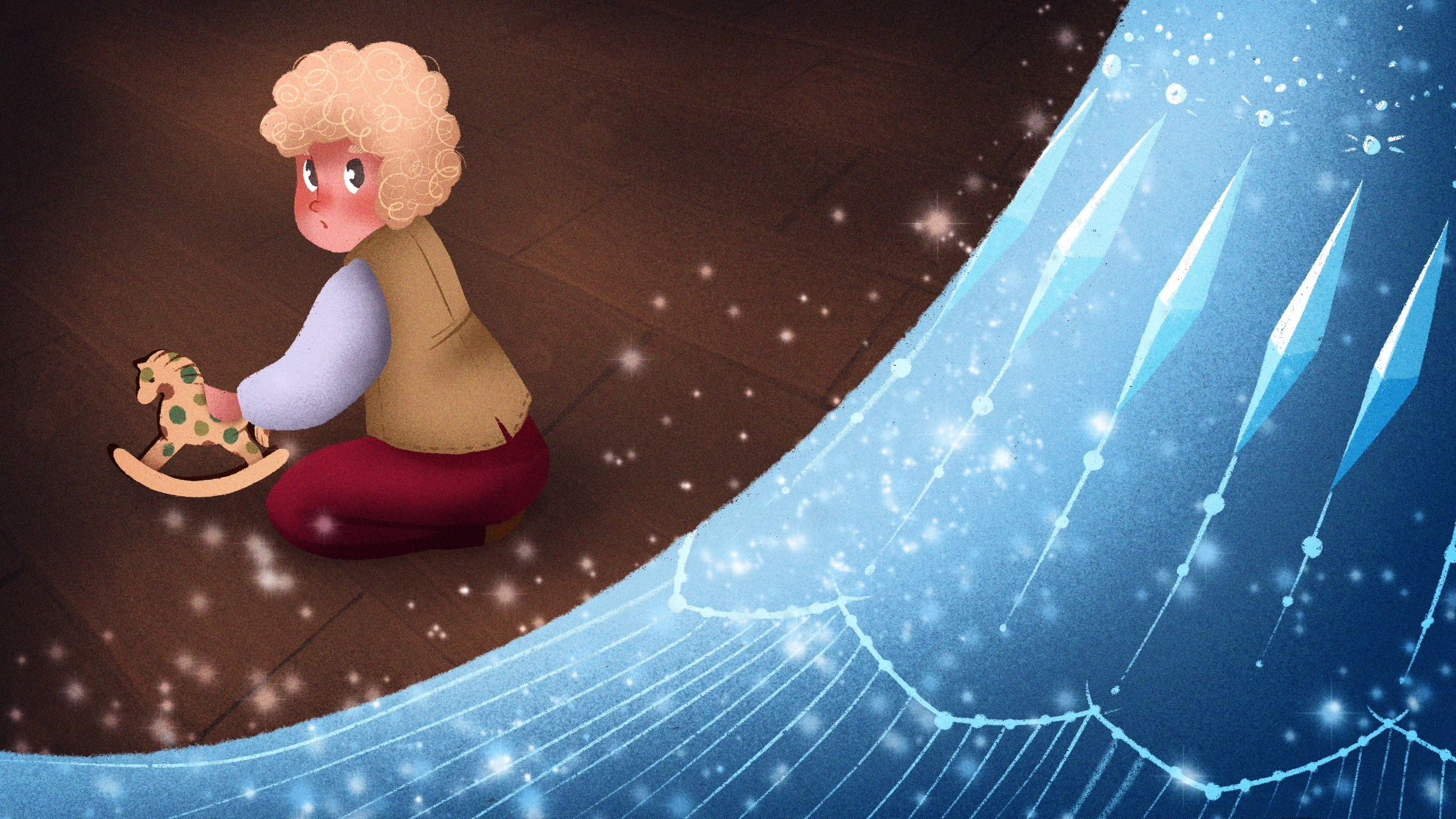 As the player progresses, Ursula will have to make many difficult choices on the way to fulfilling her "cherished" goal.

If the story sounds catchy and you feel like learning more about Ursula's adventures, follow us on social networks:

Add to wishlist if you want to join the adventures of Ursula on her dangerous journey: Store.steampowered.com