NovaBox Studios proudly announces the release of the first prototype for The Foundation. Links are included in the article. Download, evaluate, and post your feedback to help influence the creation of The Foundation. 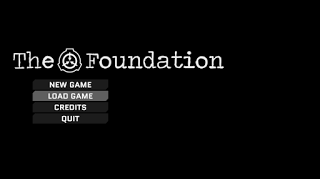 The first prototype release of The Foundation is available. As it is a prototype it has very few features at the moment, however it should allow for the generation of valuable hands-on feedback at an early stage of development. 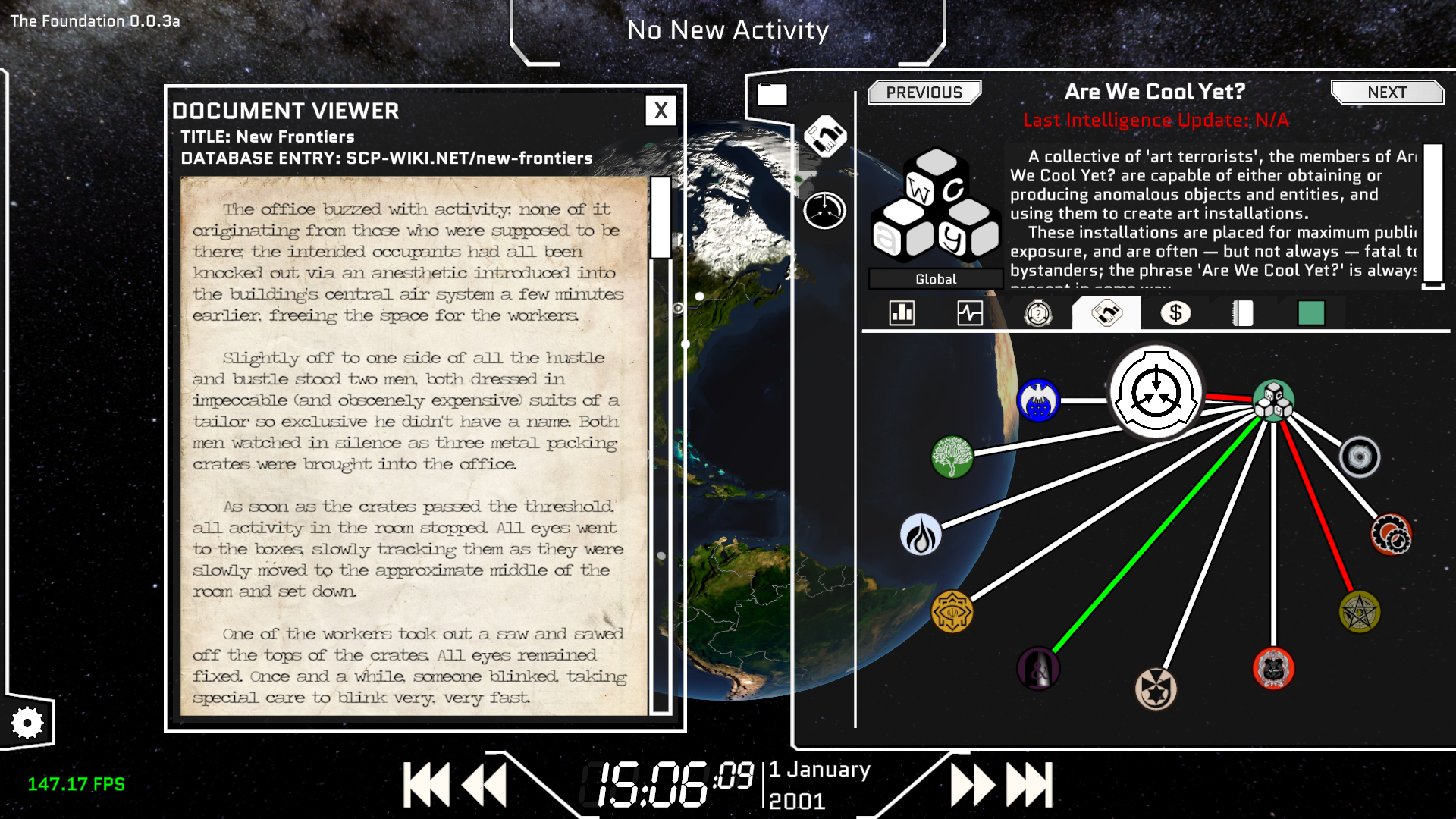 This won't be the only prototype that will be released either. As big pieces of functionality are released new prototypes will be released. This should allow for The Foundation to be guided by the community during the entire development process.

For this prototype (0.0.3) I'm looking for feedback in the following areas:

Feel free to report any bugs you find as well. All bugs and feedback should go through the IndieDB forums if possible, but I will try and keep up with feedback wherever I receive it. An updated list of bugs will be kept on the IndieDB forum as well.

For your reference here is a basic list of controls: