I discuss the Black Queen which turns into a conversation about persons of interest. Afterwards I briefly discuss some less complicated GoIs.

Time for part three of the Groups of Interest tour. 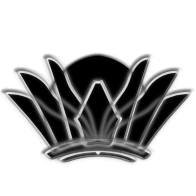 First off is the Black Queen

An enigmatic figure with possible ties to the serpents hand, Foundation personnel, and many severe security breaches across the world.

The Black Queen is listed on the Groups of Interest page but she really isn't a group unless you count her theorized ties to the Serpent's Hand. This got me thinking that a slightly different approach would be good to take and would open up some interesting modding options: Persons of Interest.

Their functionality would be similar to groups of interest and would reuse much of the code, but instead of spreading influence and establishing bases they would move around as a single individual. Depending upon their motivation they might look out for anomalies and respond to them in order to collect them, or take on contracts from GoIs to infiltrate base facilities to cause containment breaches or steal objects. The player would also be able to issue contracts to Persons of Interest they are able to contact and would also have the option to recruit them as a staff member.

This would play nicely into the various strange personalities one can find in the staff section of the wiki and provide the framework for defections of staff and O5 officers. It also would make it easy for modders to add various anomalous humanoids to the game. I also don't think it will add to much complexity to the code since it will reuse much of the logic needed for GoIs.

Let me know what you think. 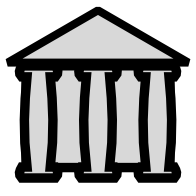 They don't interact much with the Foundation. In fact they may be a good candidate to make in a manner similar to Prometheus Labs where they generate items every so often.

Otherwise they will be made into an Influential GoI. This means they do not take an interest in territorial struggles or combat, but try and gather revelvant SCPs and anomalies often spreading them in the process. They will have an interest in historical SCPs as well as ones tagged as Alexylva.

Their HQ type will be dimensional. Entrances may appear if the players surveillance is high enough allowing an attack or infiltration. 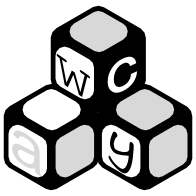 Then there is Are We Cool Yet?

The anartist terrorists. Highly unorganized but whose members are focused on art pieces with maximum exposure. There HQ type is cells. They will spawn bases all over the map that work towards producing high profile anomalous art installations that will be highly disruptive to the Masquerade or the secrecy the Foundation is trying to uphold. It will be advisable to destroy or infiltrate cells before this can occur.

They are also set to be global so their activities can occur across the world. I also hope to implement the Sommes-Nous Devenus Magnifiques? as a requirement for the destruction of AWCY. One must take advantage of the presentation and exterminate the lead artists and critics in order to finish off a weakened AWCY.

AWCY will be interested in all artistic SCPs as well as ones tagged AWCY. 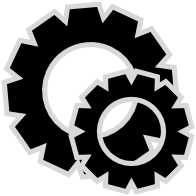 The Church of the Broken God is fairly straitforward.

No really, you don't. 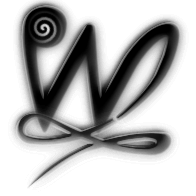 I'm also tossing around the possibility of an ESOTERIC foundation being able to convince Dr. Wondertainment to allow them to test his products before their release. Not sure what benefit the player would get from the arrangement, but I find it amusing.

Once again this post is getting long. I'll leave these thoughts for you to think over.

As always fire back the feedback and suggestions. Hopefully I will be able to finish the rest of the GoIs on my next post.