The first skirmish release of A Divided Nation is here. 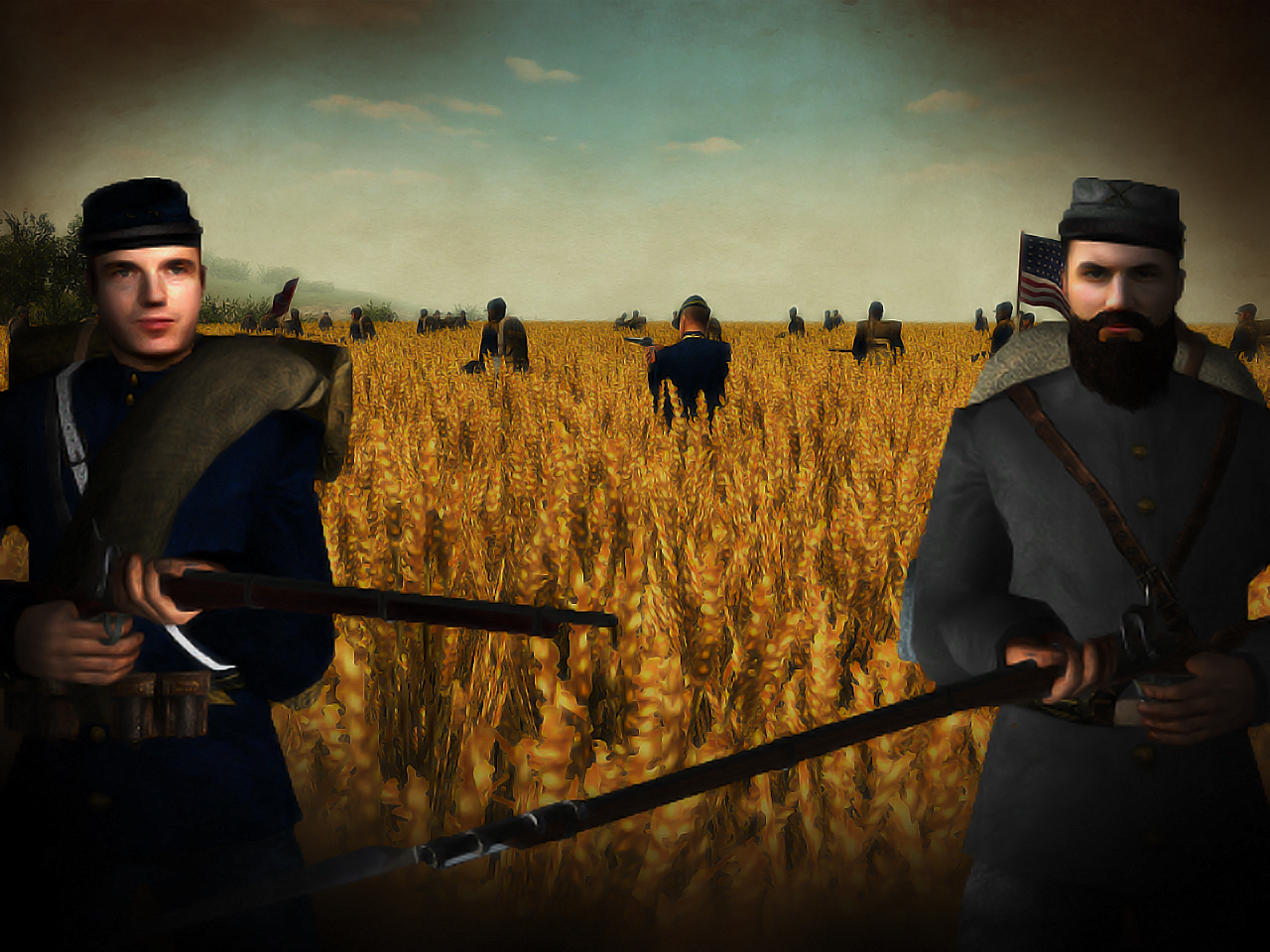 After so many works, finally the first release is here. The first release is only a skirmish map for now. As i promised every two week i will upload a skirmish map but circumstance had chanced as this port is officially a part of "Born in the Fire: America" so my promise will be delayed until i am fully ported the campaign and multiplayer. Don't worry, i am a man of my words.

Downloaded it, and played. Must say I like it. Though I would advise tuning the fire rate down some more

Im truelly loving this mod.The tactics you have to use here are what should have been used in the actual war. Anyways i cant wait for the next skirmish map. :D