Post news RSS The first message about the addon

The first Addon is dedicated to a soldier who arrived with the rest of the unit on black Mesa to rescue and evacuate personnel.

Speaking of whether there will be changes in the code:

I was trying to add something new, shaking ala quake.
But the hood helmet came out,
but for some reason it was cut out, that it was cut out, or rather disabled in the code(commented out) But he got out of some damn thing. But as soon as we fixed this, now the soldiers are not missing from the maps. I have no idea what's going on and I don't think it's worth touching anything at all 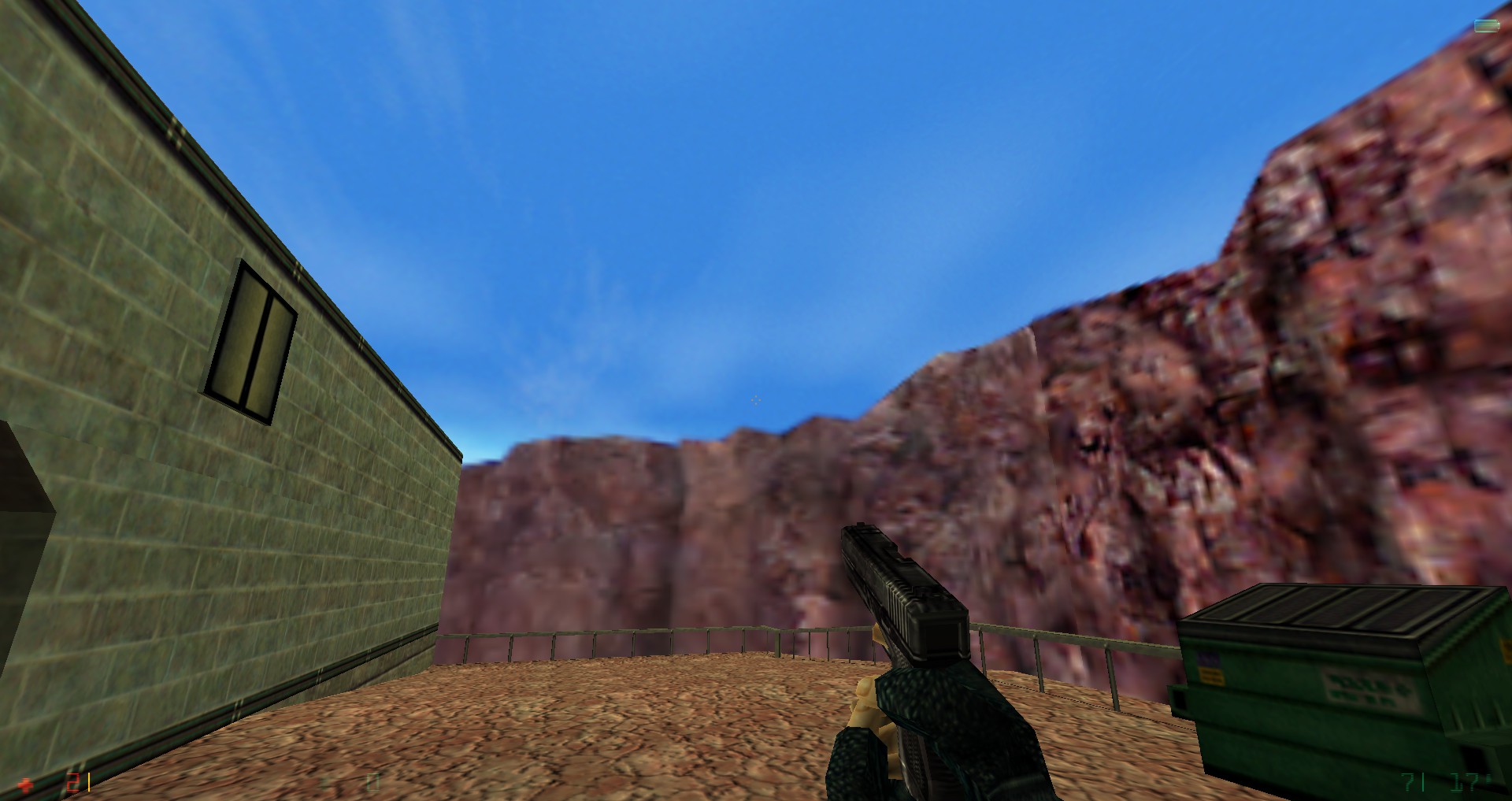 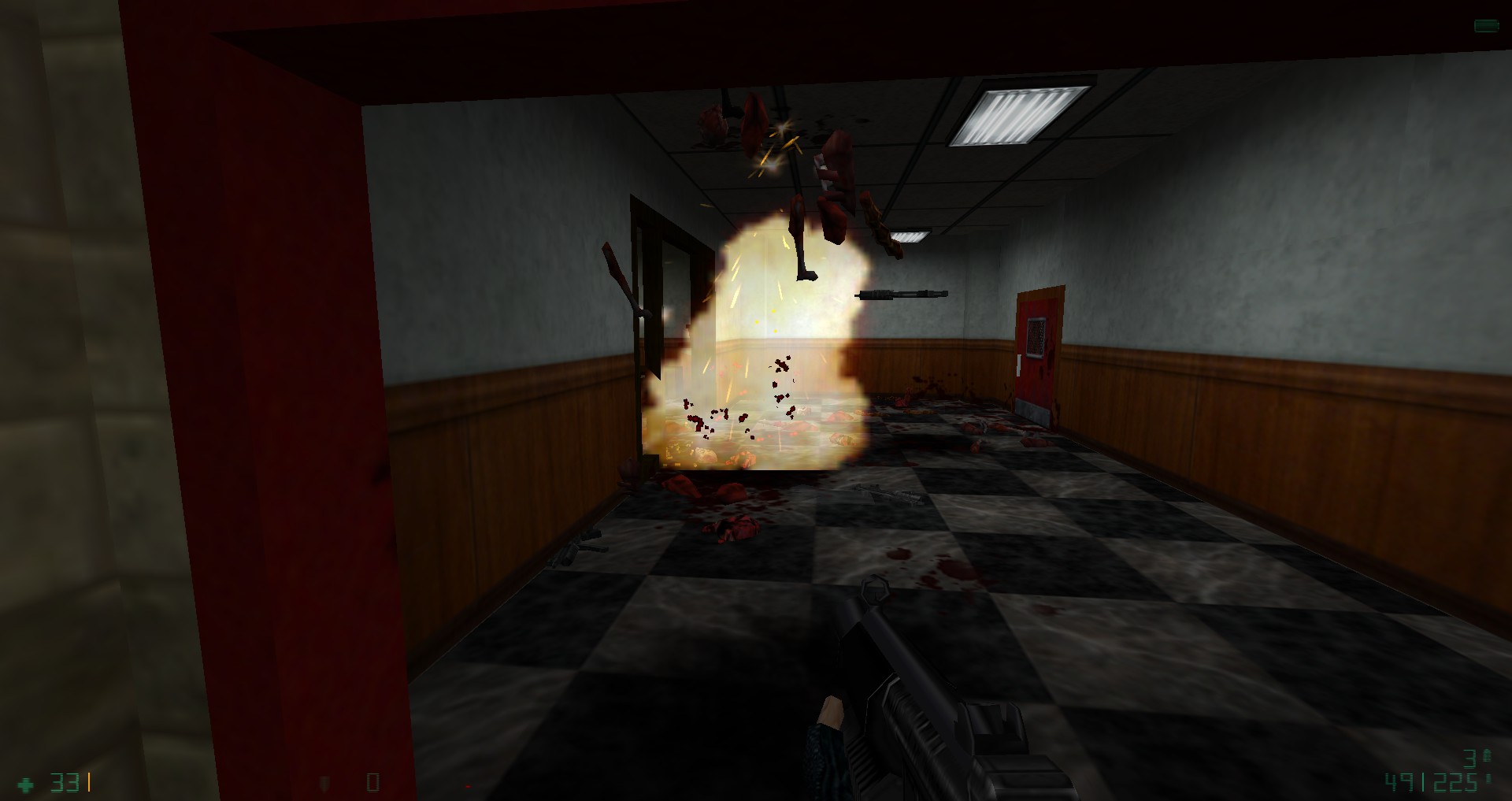 3. There were clearly soldiers here, but they have already left 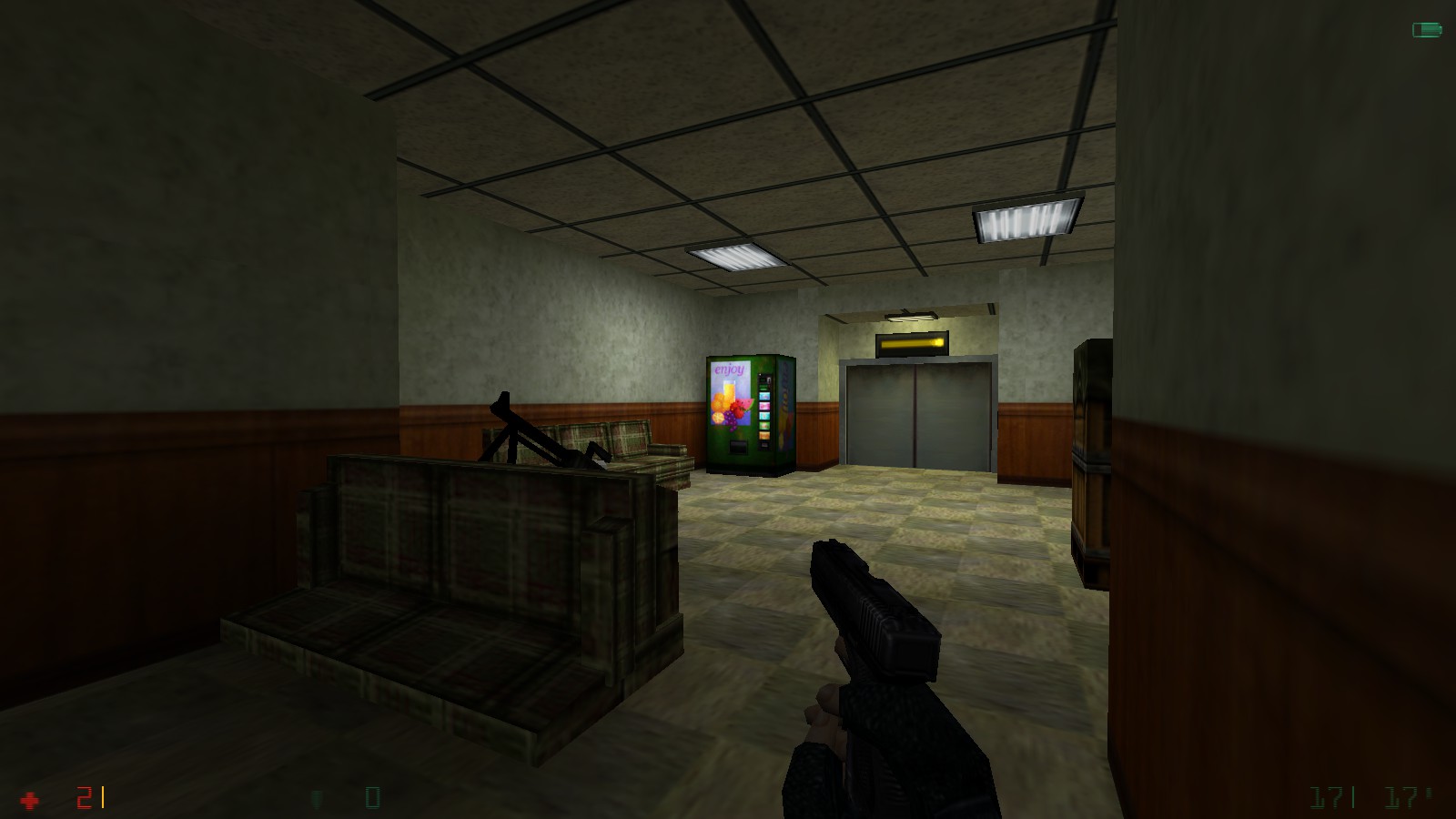 4. The cut-out cards from the original went to the expense, and yes, hello life's end again. 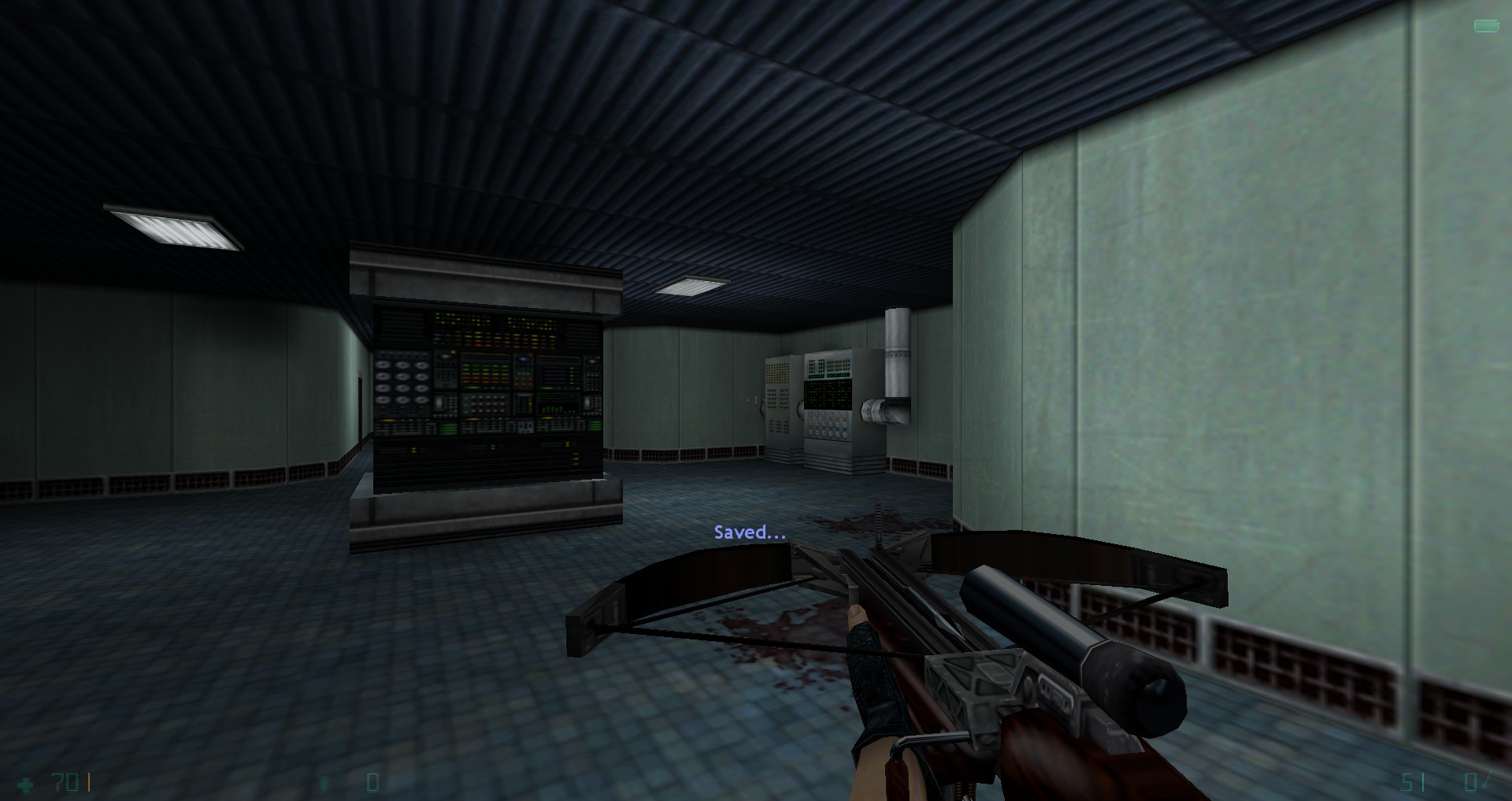 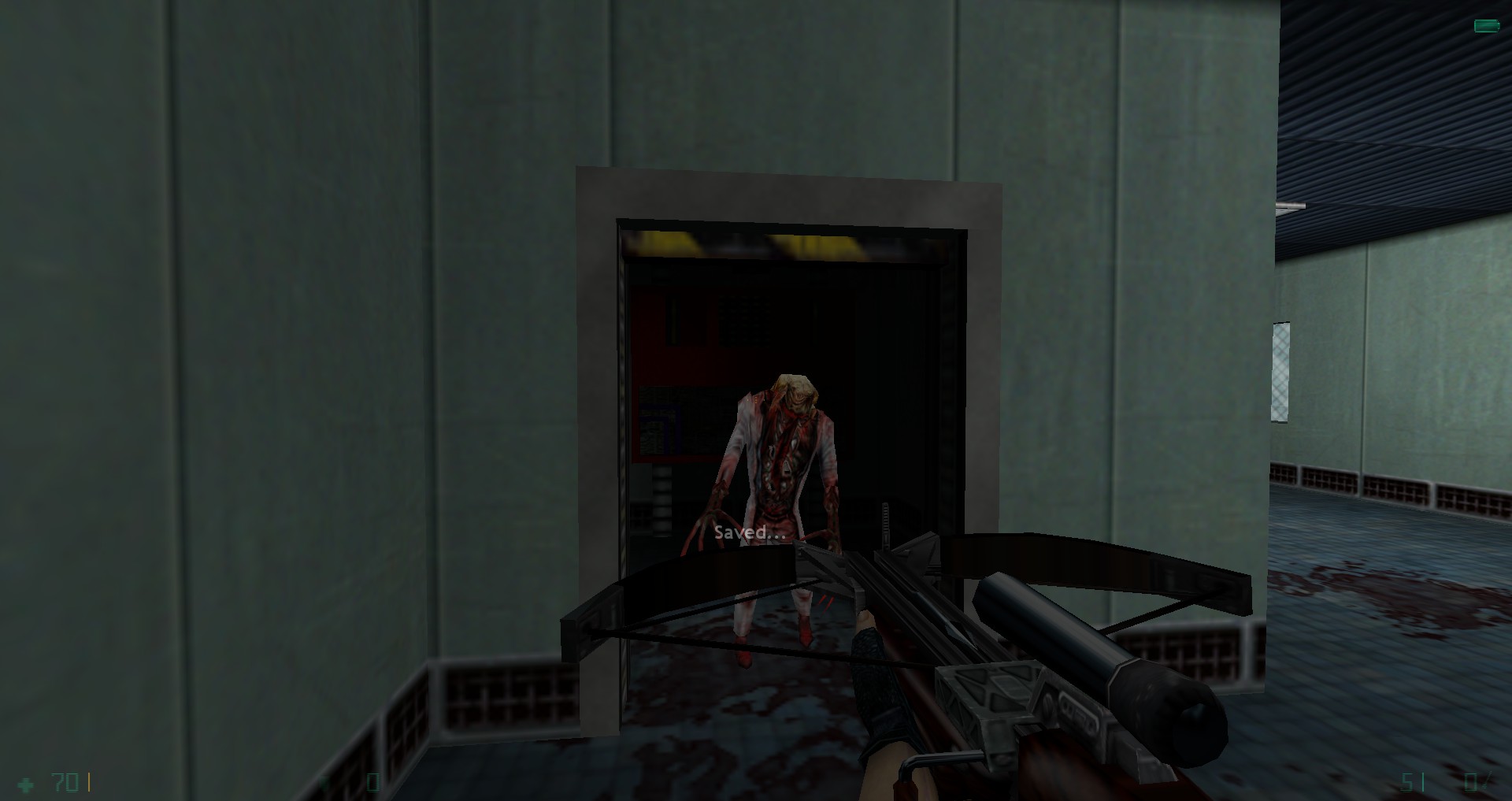 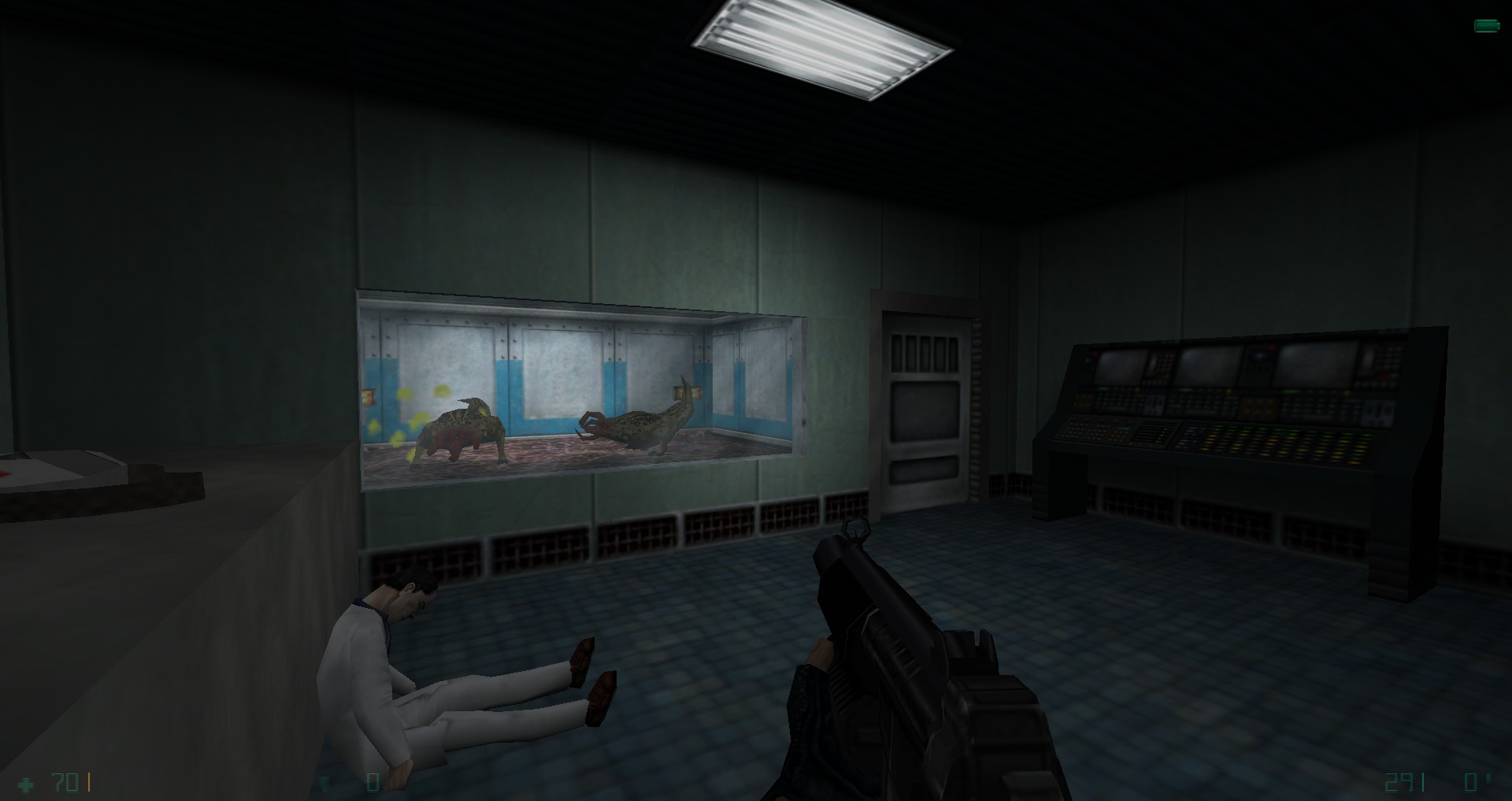