THE FALATHRIM (Elves of the Falas)

The Isle of Balar was a refugee camp of the Eldar and Edain of Beleriand. Before the Dagor Bragollach, Elves of Nargothrond, with ships built by the Falathrim, explored the Isle of Balar considering it as a safe haven in time of need. During the Fall of the Falas some Falathrim survivors escaped the Havens on ships, with Cirdan and Gil-galad; they reached Balar where they established a safe refuge, keeping also a foothold of ships at the Mouths of Sirion. Hearing this, Turgon once more sent messengers there asking for Cirdan's help. Cirdan built seven ships to send to the West, but of them no news came to Balar. It was here that Círdan assisted Eärendil of Arvernien in building the ship Vingilot (Vingilótë), with which he sought for Valinor, to ask for the pardon of the Valar. From there many went to Lindon until the Elves were summoned to Valinor, and the Edain to the new isle of Númenor. 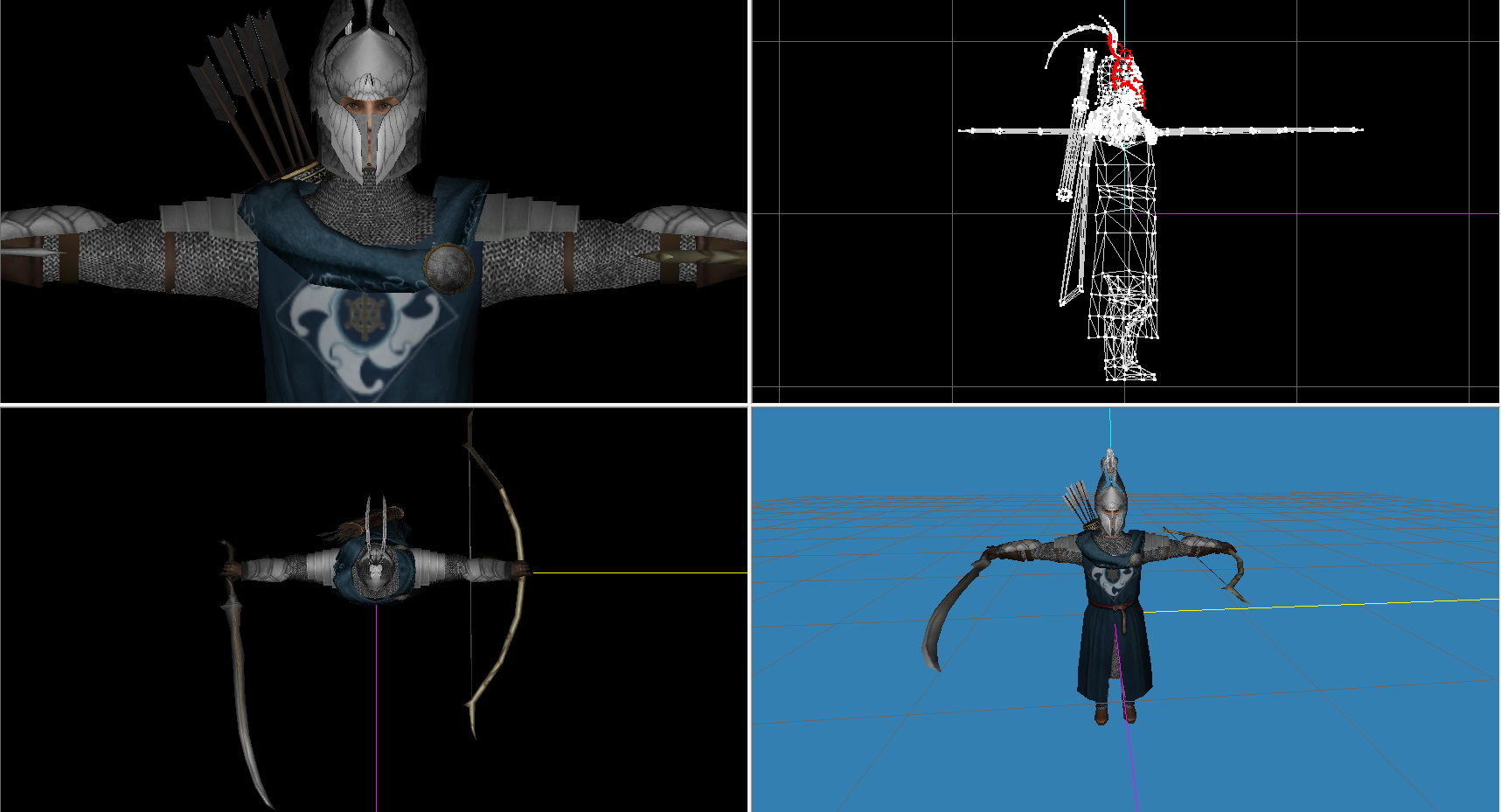 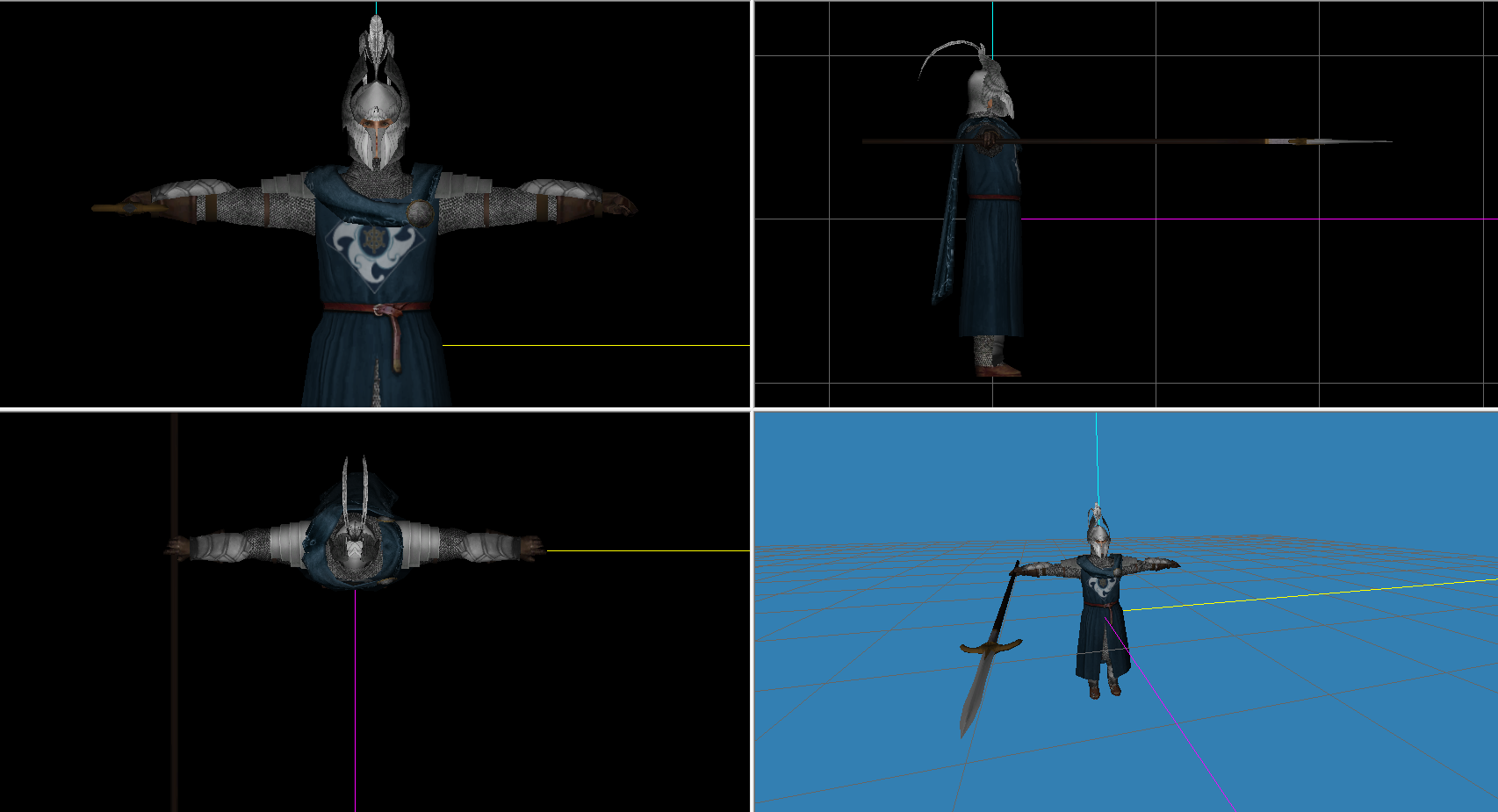 Brithombar was the western of the two Havens of the Falas, at the mouth of the River Brithon, from which it took its name. Nargothrond had an alliance with the Falas. During the Siege of Angband (F.A. 65), the Elves of Nargothrond aided the Falathrim in rebuilding the two Havens and made them fair and strong. They also built Barad Nimras to watch for attacks from the sea by Morgoth. It was occupied by the Falathrim until it was invaded and destroyed in F.A. 473 along with its twin, Eglarest. Círdan's people then fled to the Mouths of Sirion and the Isle of Balar. 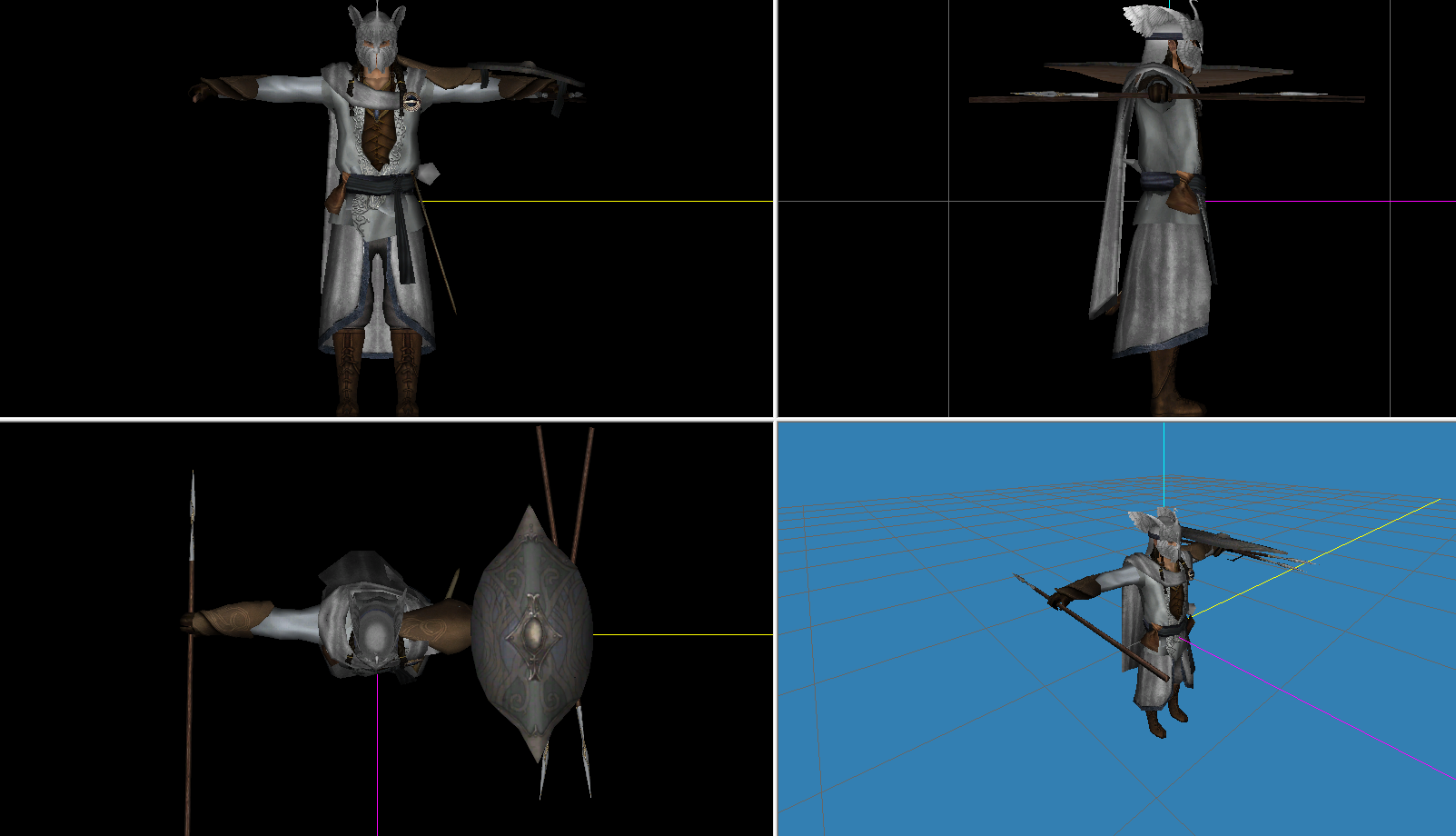 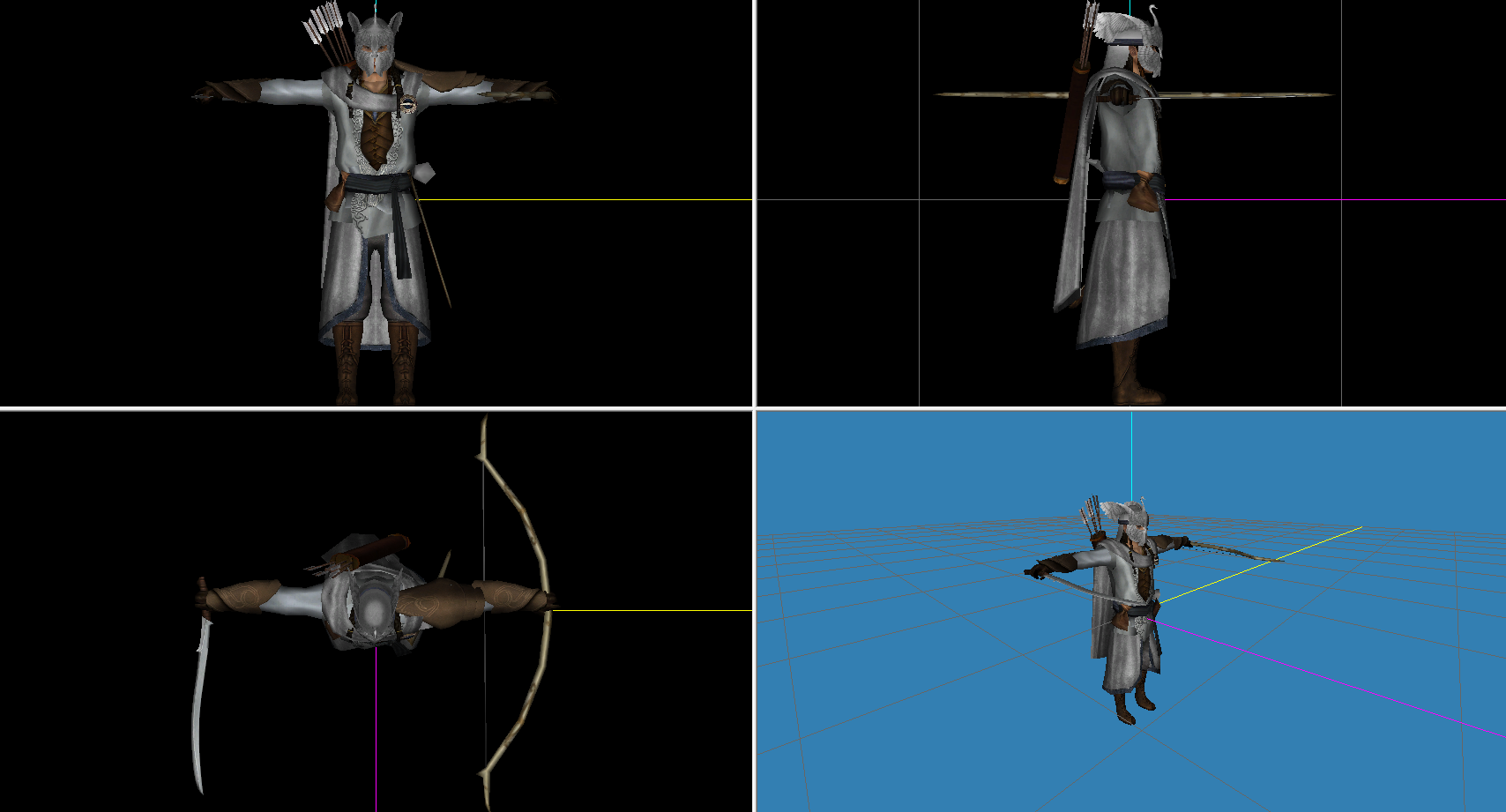 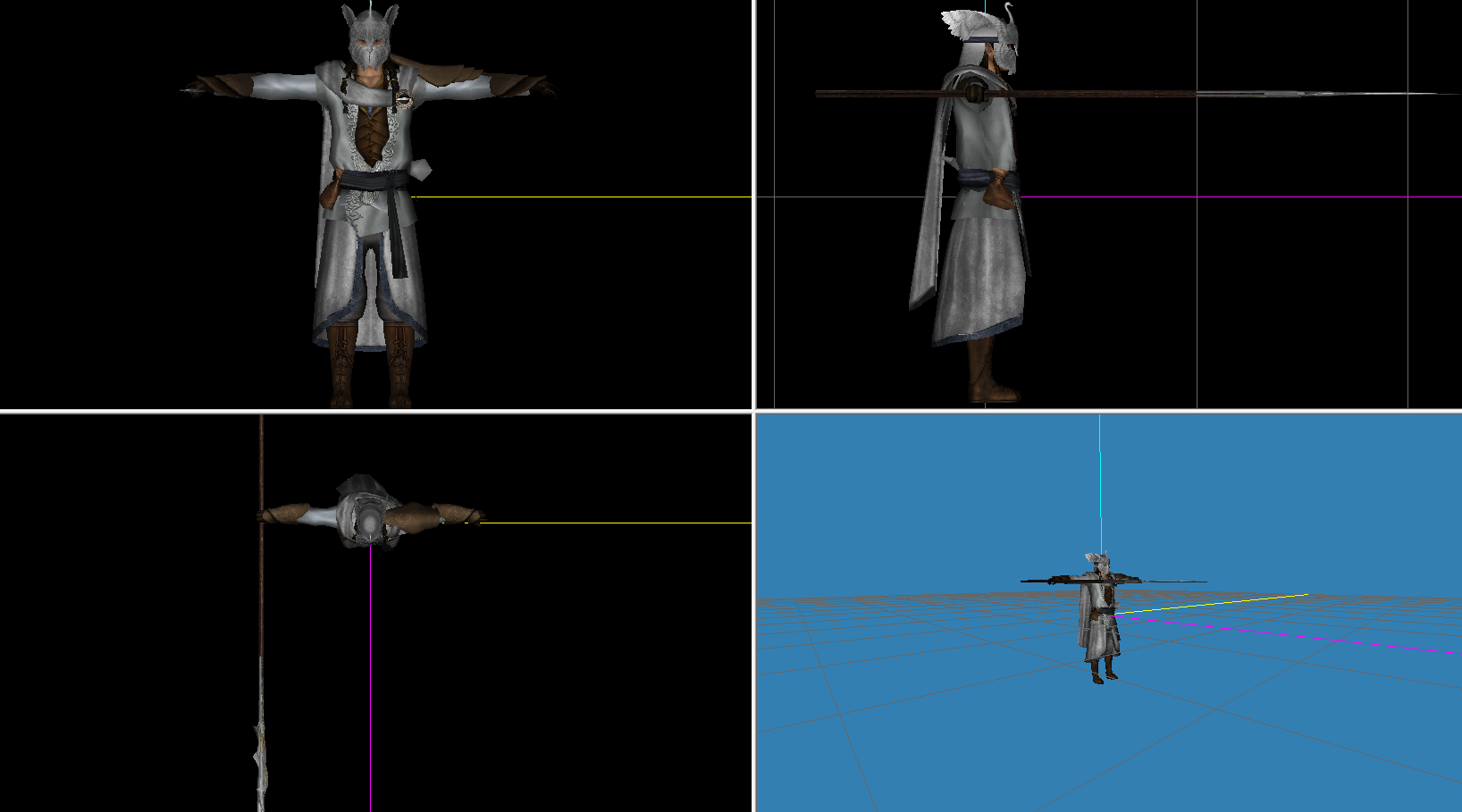 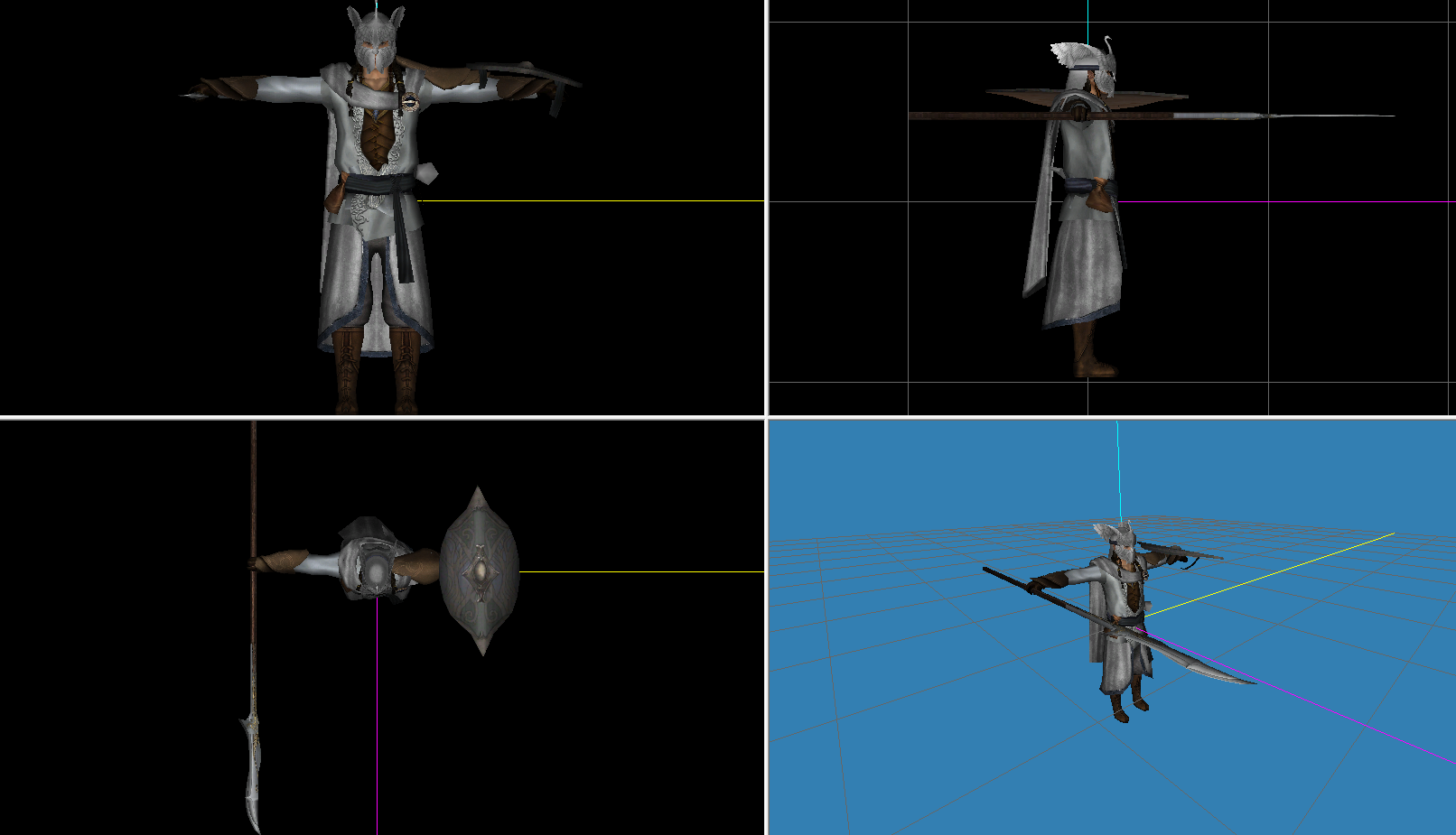 Eglarest was the southern of the two Havens of the Falas that lay at the mouth of the River Nenning on the western coasts of Beleriand. The northern haven was called Brithombar. They were founded during the Years of the Trees by Círdan. Upon the cape west of Eglarest Finrod had built Barad Nimras. The Havens lasted until they were taken by Morgoth in F.A. 473. 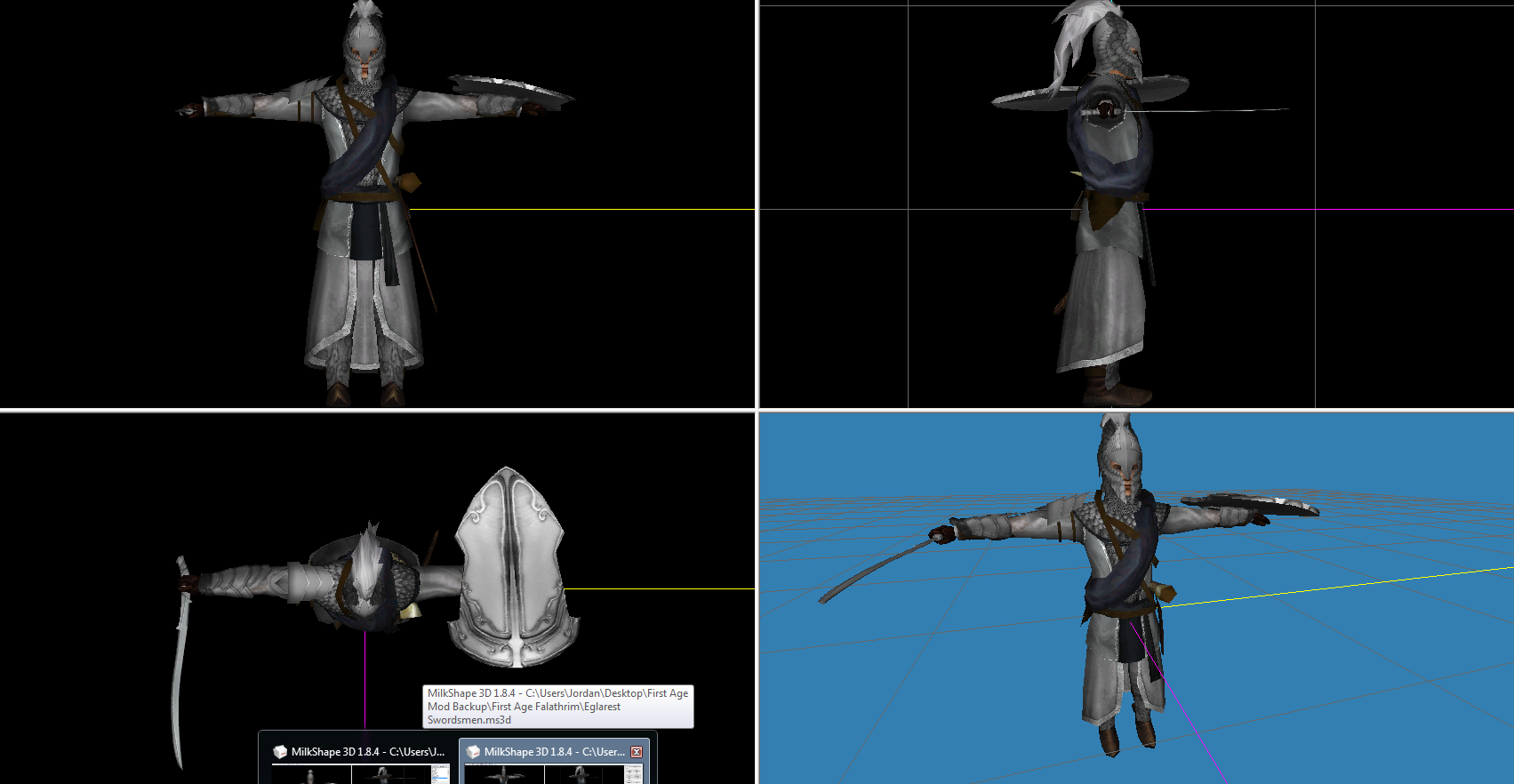 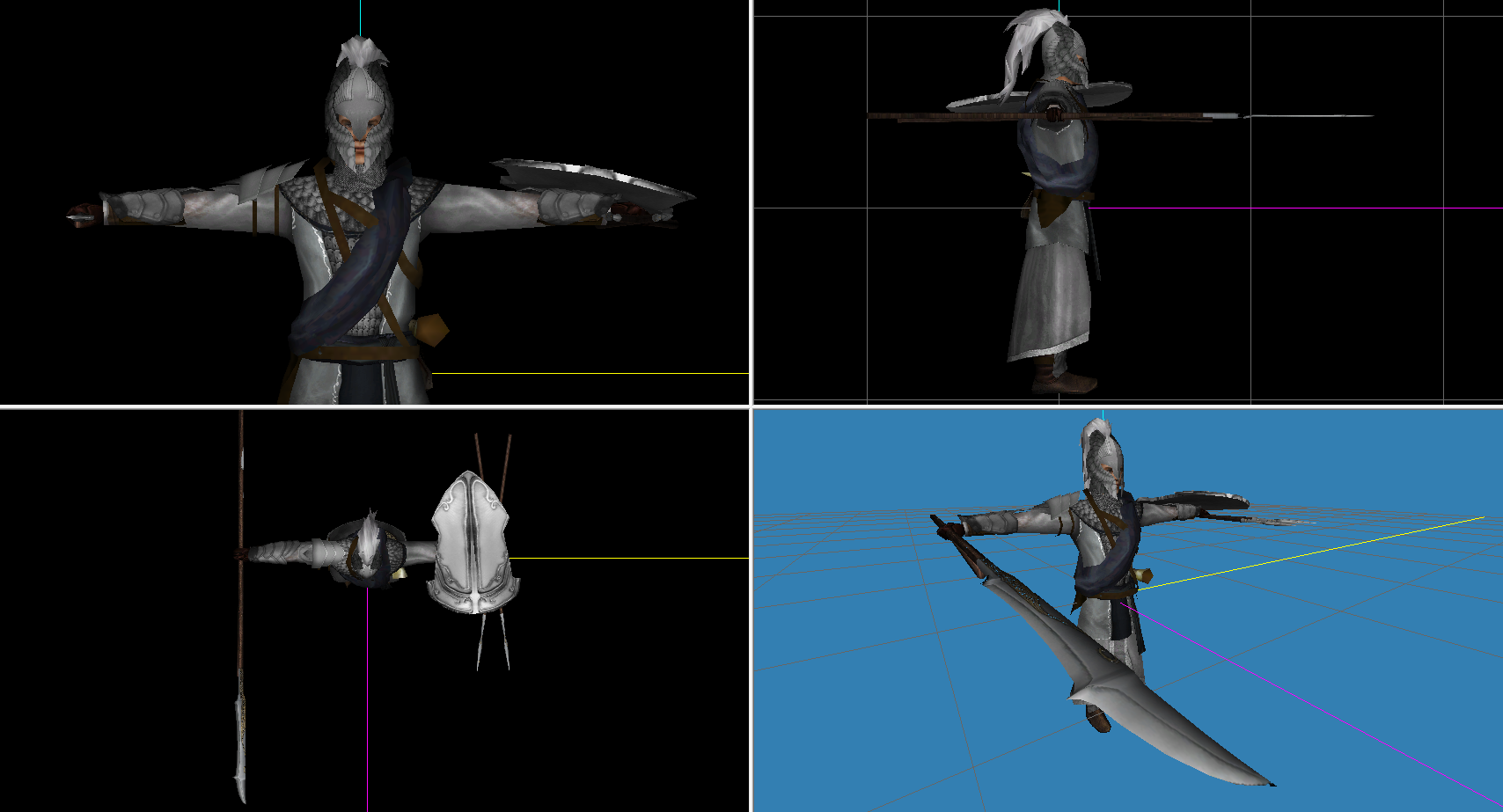 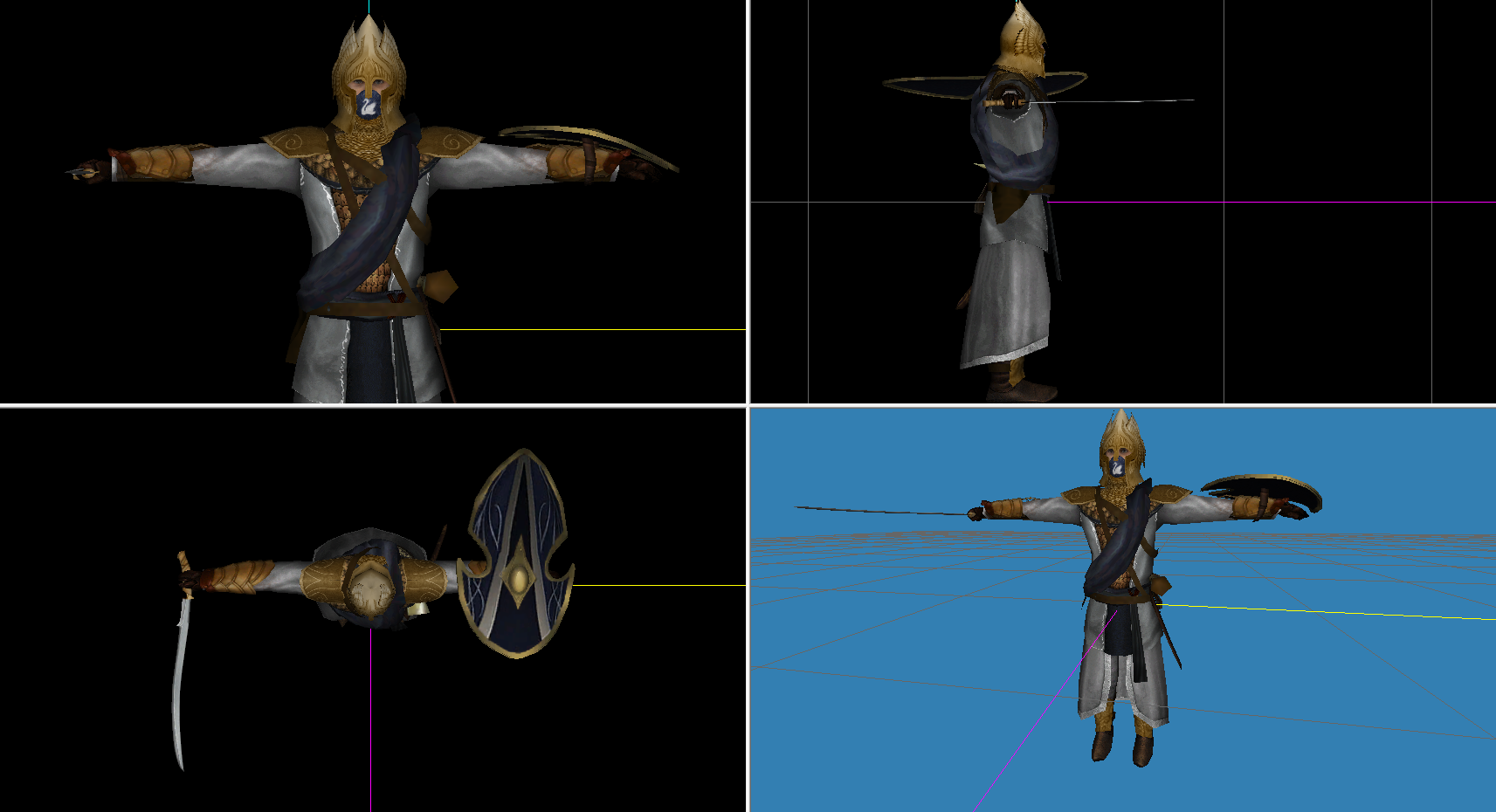 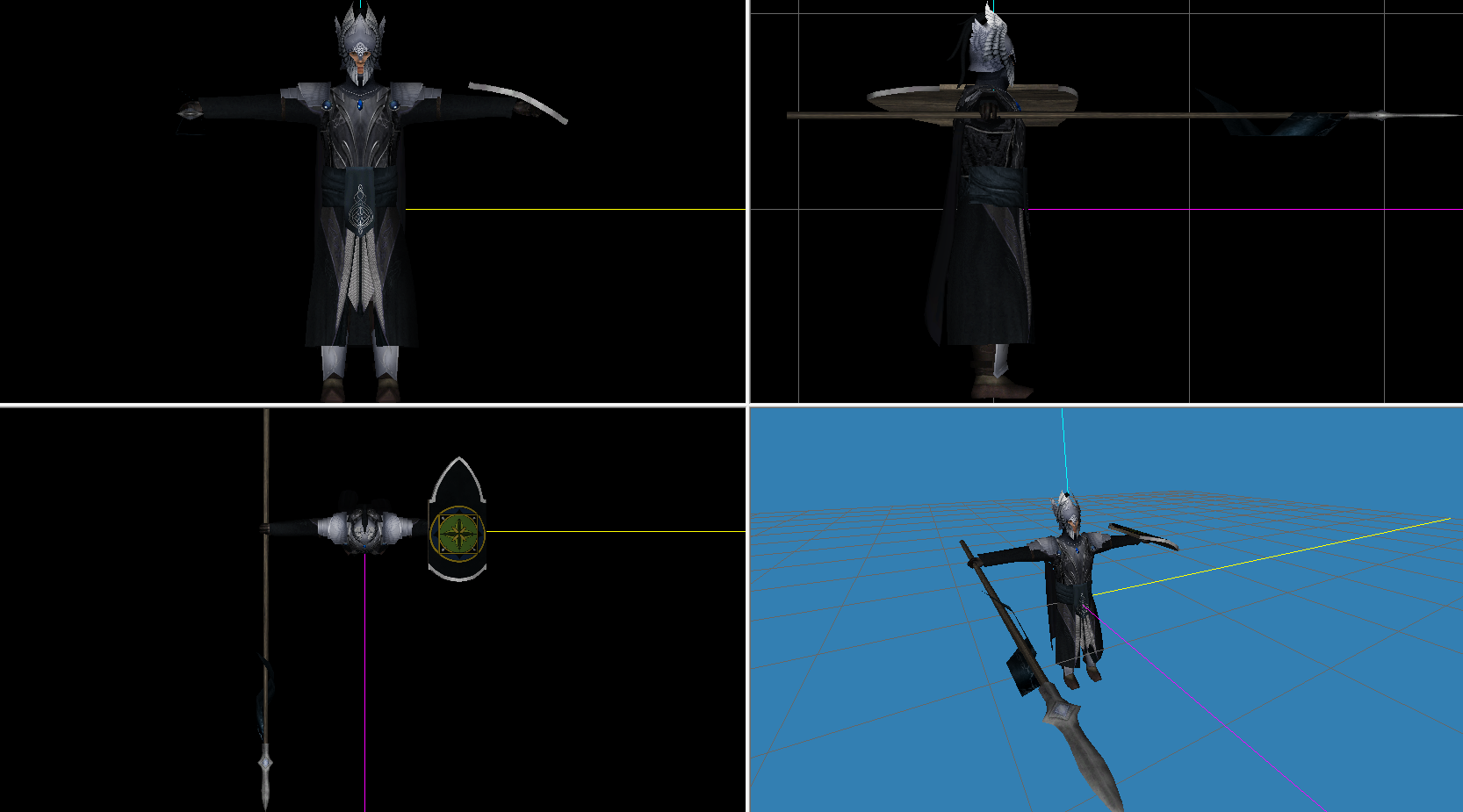 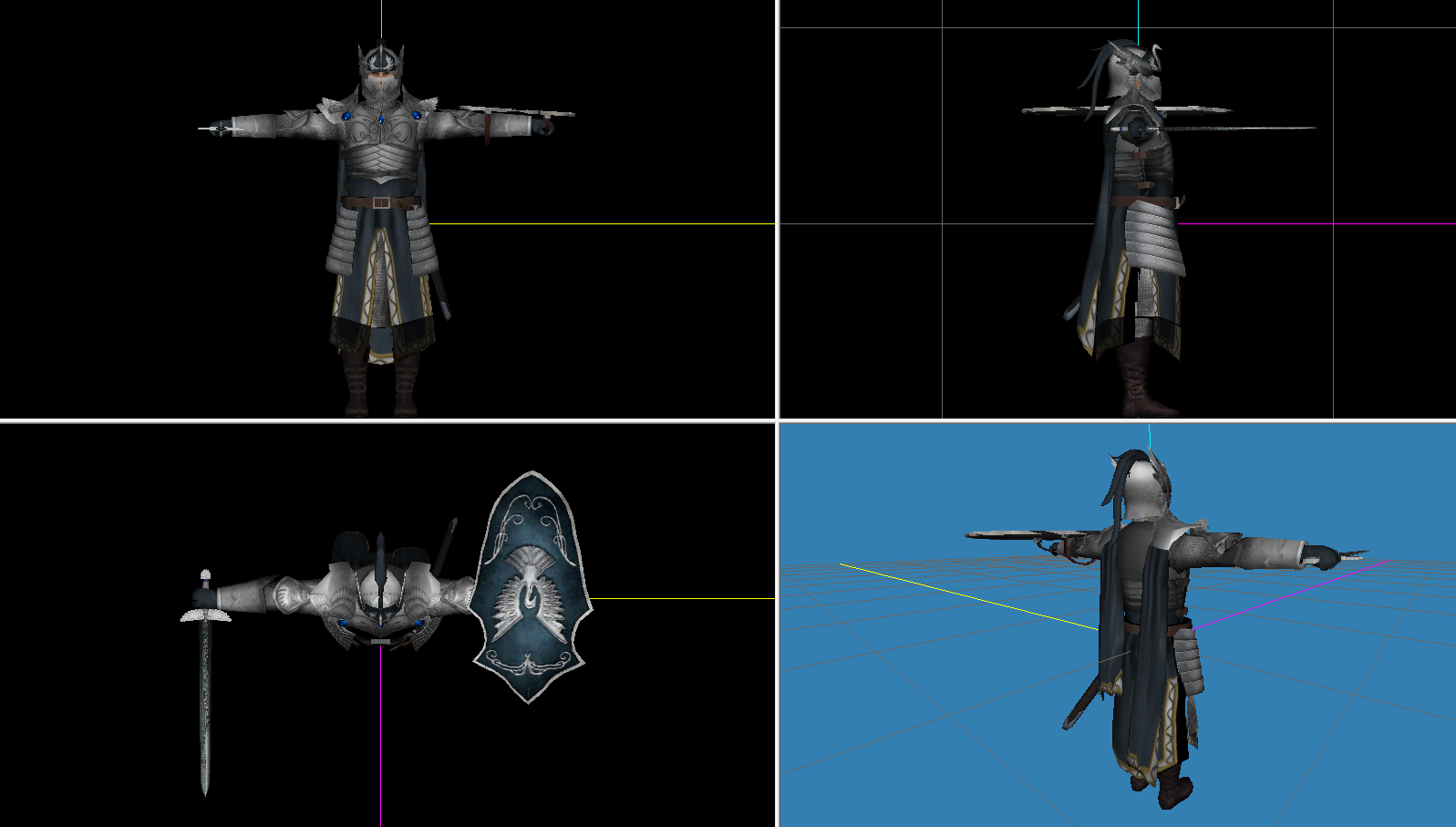 These special units will be explained in more detail shortly by Umad and his youtube channel. Follow along to better understand! Each faction will have a special unit that adds a little variety to their rosters, granting certain abilities in battle! You can think of them as heroes, but not all will be extremely powerful per se. 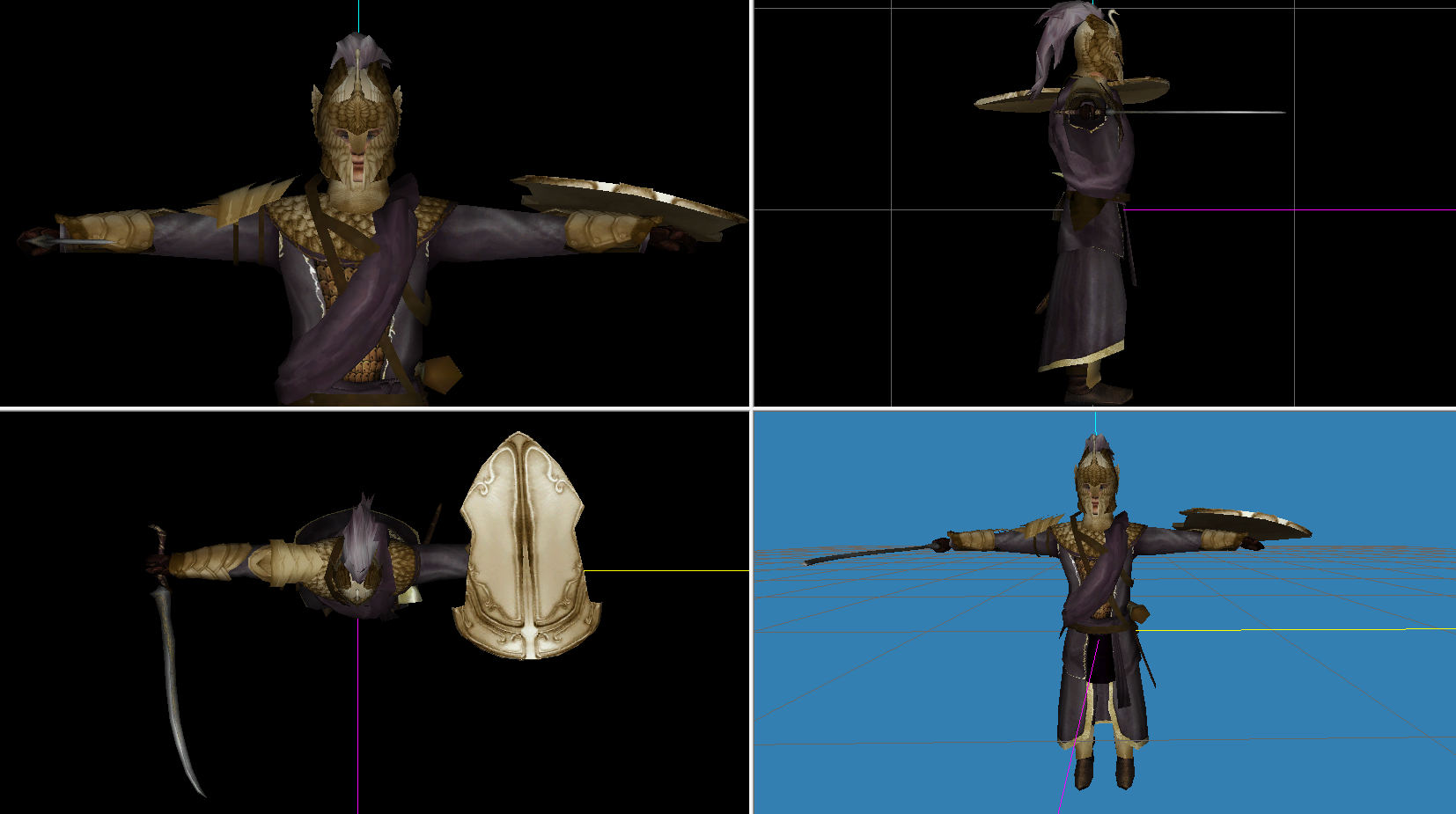 As always keep a watchful eye for our battle replays on Youtube, especially those by Jmonster, Umadcommander, and ScoutsofEntertainment. Feel free to join our discord channel as well: Discord.gg