Sometimes it's hard to get the complete concept of a game. It can be a long way to go. The evolution of Keen shows some of our inspirations and references during this process.

Sometimes it's hard to get the complete concept of a game. It can be a long way to go. The evolution of Keen shows some of our inspirations and references during this process.

For a wile Keen was being thought as a candy-crushing collection of mini-levels comprising one room each. Similar to the mobile “saga” trend, our levels would be variations of a few main game modes, such as “kill everybody,” “collect all objects,” “survive N waves,” and “time attack”.

All that made sense for a casual, mobile free-to-play, but soon that started to feel too shallow to hook players in the long run. It needed a bit of exploration and surprise. 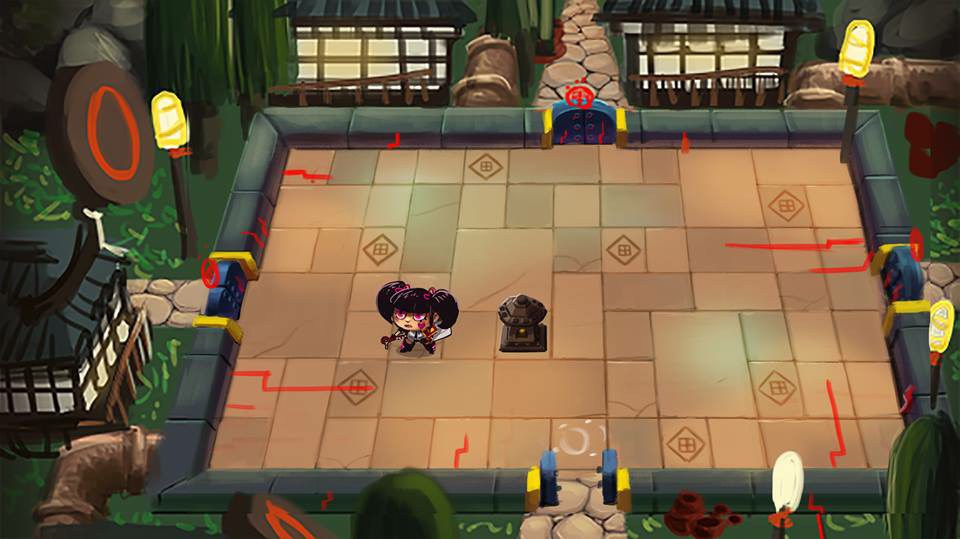 That was when we went on to implement a Binding-of-Isaac-esque dungeon crawler level structure, forcing the player to navigate between several rooms within a level. This way it was possible to add Zelda-like soft locks (like keys and switches), ensuring a good amount of backtracking to an otherwise pretty straightforward puzzle game.

The idea for this crawling mechanic was to make the player pick one of the four directions (represented by open doors) from a menu after the room puzzle was beaten. That was also a very dumb idea, as it ignored the fact that reaching for the doors could work as a mini-puzzle on its own. 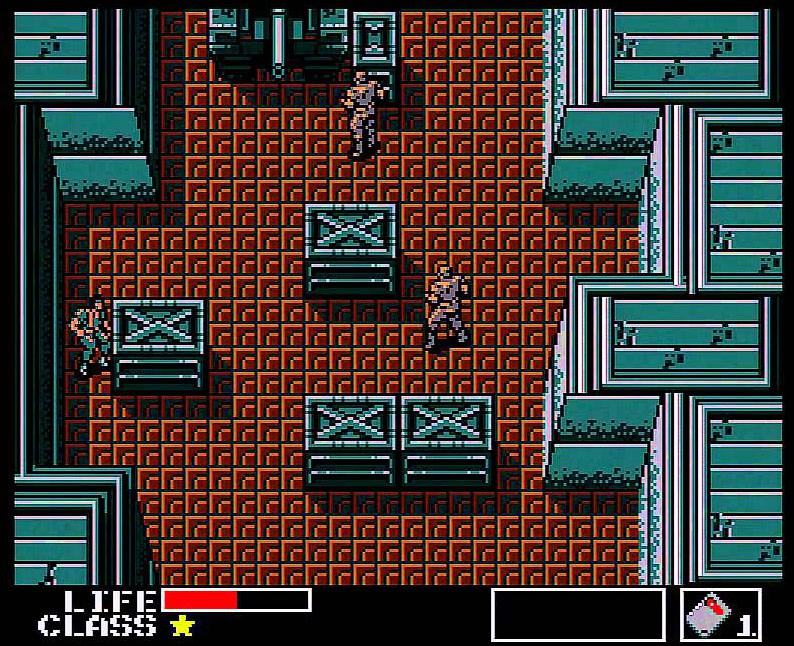 A couple lines of code later and the player was now able to walk to any door he could reach, which opened a great number of possibilities for intricate dungeon design. Soon the game started to resemble another awesome title I’m very fond of: 1987’s Metal Gear, for the MSX.

Keen still kept a core distinction from Zelda/Metal Gear/Metroid by having several self-contained levels instead of a single, massive level. The level progression in Keen is like if every stage in Mario was a huge Zelda dungeon, or an abridged version of Metal Gear’s Outer Heaven.