Post news RSS The Evil Within 2 - Is now published!

A new evil story will come this October 2017. 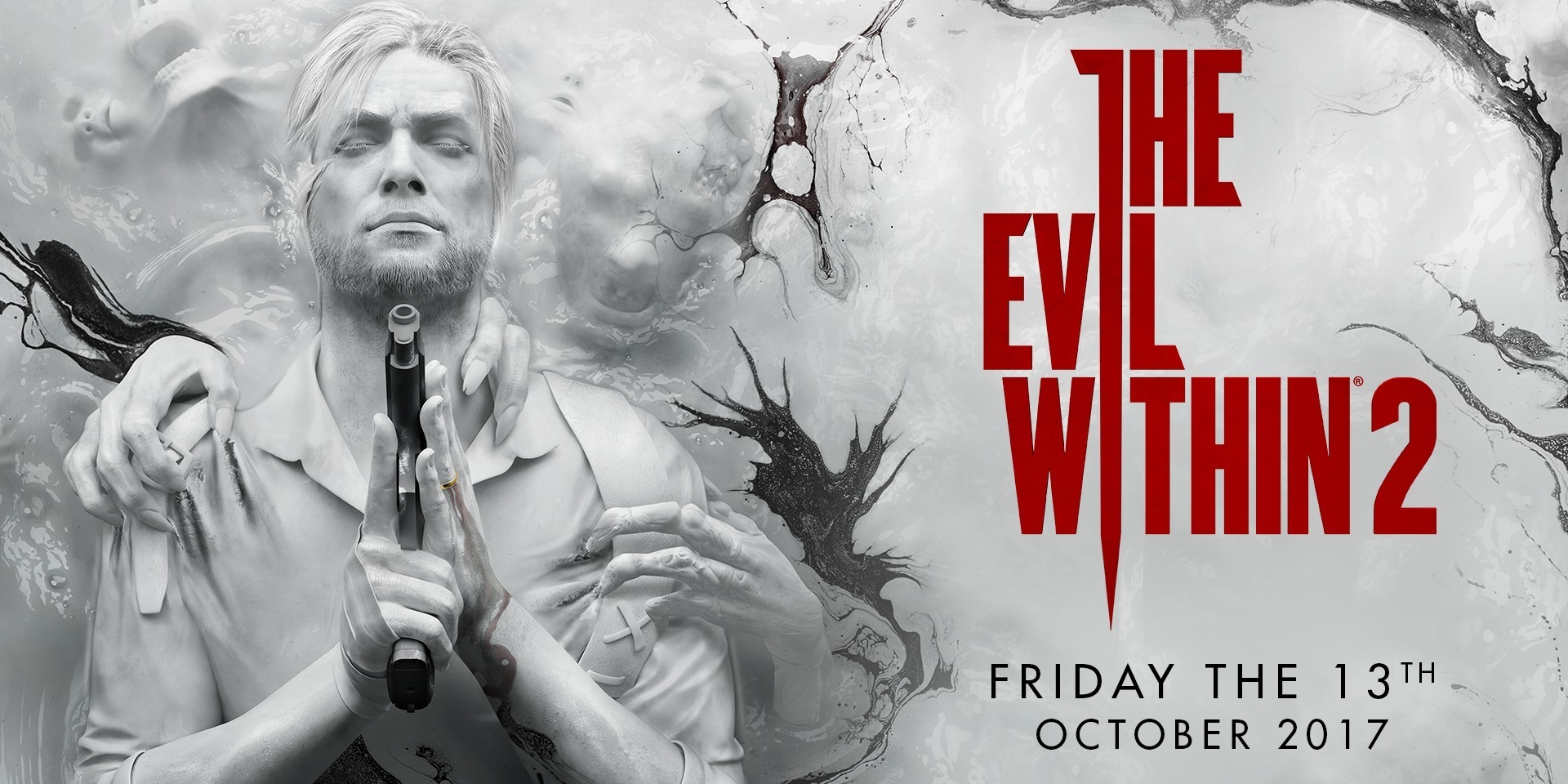 Considering all the rumors that have been about Wolfenstein II: The New Colossus and The Evil Within 2, it's no wonder that these two games were many hopes for Bethesda's secret game advertisements at today's conference. Nor is it strange that it was exactly those that were announced that day. 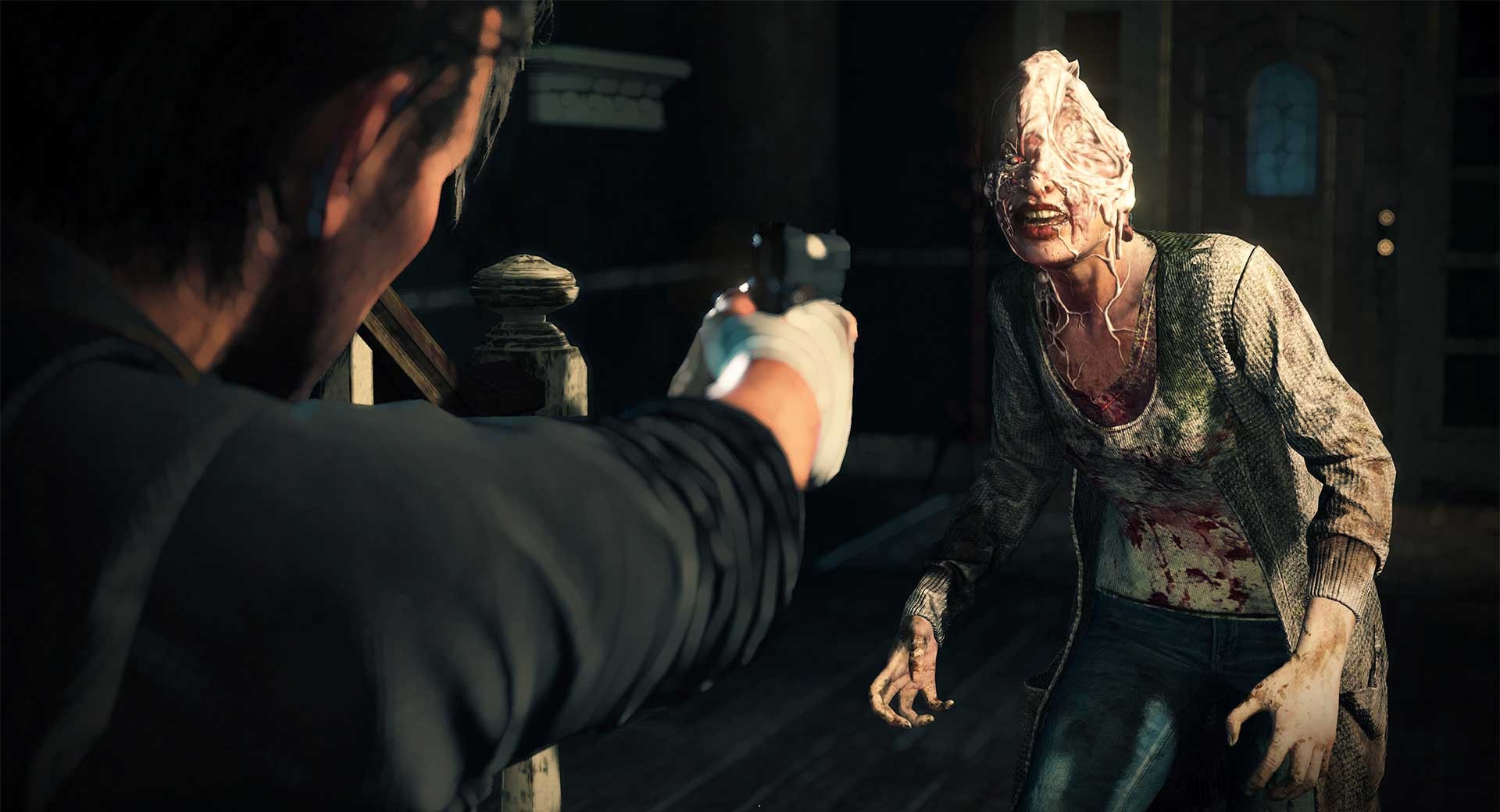 Now, Bethesda has confirmed that Tango Gameworks, with Shinji Mikami at the head, is working on The Evil Within 2. Once again, we get to be Sebastian Castellanos' shoes, he comes to regret that he got up that day. This scare will all come true when the game is released on October 13th.

~ Watch the newest trailer right here and now, below this ~

Fair warning: This *single-player only* game has Denuvo.
"Denuvo isn't THAT bad", some may say. I used to think so until I found the full extent of how it gets in the way of the paying customer. It doesn't "just" make modding near-impossible: Whyisdenuvobad.github.io

Not a fan of Evil Within. All the "smart" writing to it I think is incredibly dumb, boring, and predictable, such as the "big twist", and it was never even a scary game to begin with. It was more like a Stealth/Action game then a horror game. It took all of the worst parts of Resident Evil 4 and just made a game wholey based off of that.

This game WILL have Denuvo, as will Wolfenstein II: the new Colossus.
Why will these titles have denuvo?
The answer: Bethesda Softworks!

I will hold off untill I see how these titles perform. I am quite salty after being burned by Dishonored 2 and it's crash happy nature, and it seems that Death of the Outsider is just as unstable and has the same performance issues.

What do you expect when Denuvo acts like a rootkit and hogs up valuable resources, with it's 1,000+ hook calls to the Denuvo Authentication servers every single second you're playing, and if one of those hook calls fails, BAM! Access Violation (0xc00000005) Crash To Desktop!

I am expecting the same performance and stability issues to be rife with both The Evil Within 2 and Woilfenstein II. Not to mention all the Denuvo fanboys on Steam that won't be able to counter anyones valid argument about why legit customers don't want denuvo and keep repeating again and again "You are just sad that you can't steal this game and are just crying" as their answer, because they have absolutely nothing else to say, and the comments these Denuvo Shills/Plants spread all over the Steam community are the essence of a Hyperbolic Circlejerk.

Denuvo is increasing the piracy it was supposedly created to curtail, and if it isn't put down like the lame animal it is, Denuvo will be the death of the PC gaming industry as more and more potential customers are turning to piracy because the free version is the superior version. this will lead to Devs either going out of business or only developing games for Consoles, something that the console manufacturers like Sony (who conveniently are affiliated with Denuvo) would absolutely love as more gamers will buy their consoles as PC gaming will become a vast wasteland.

These are some of the reasons that legit PC game purchasers want denuvo to crawl under a rock and just die. These games get cracked quicker and quicker so the Pirates have no need to winge and cry, they just wait 2-10 days and get their free version.

Well, gamers like myself that aren't thieve are sick of greedy publishers assuming we are all crooks, preemptively punishing us and wanting all our money. This anti-consumer practice and over-intrusive DRM is causing piracy!

Not to mention when (not if) the Denuvo servers go down none of these games will ever work again.

Do you think the devs will remove the digital cancer when these games become defunct?

I think they will just resell the non-denuvo ones at full price, or at a higher price than the original title was, with some other god awful DRM(s) thrown into it, with no discount for the original customers and a host of new bugs, performance drops, memory leaks, and crashes. (Yes I'm looking at YOU Bulletstorm: Full Clip Edition!)

This game is NOT powered by the id Tech 5 or 6 engine. It uses the STEM Engine from Tango Gameworks, but based on Bethesda's toolset idTech.