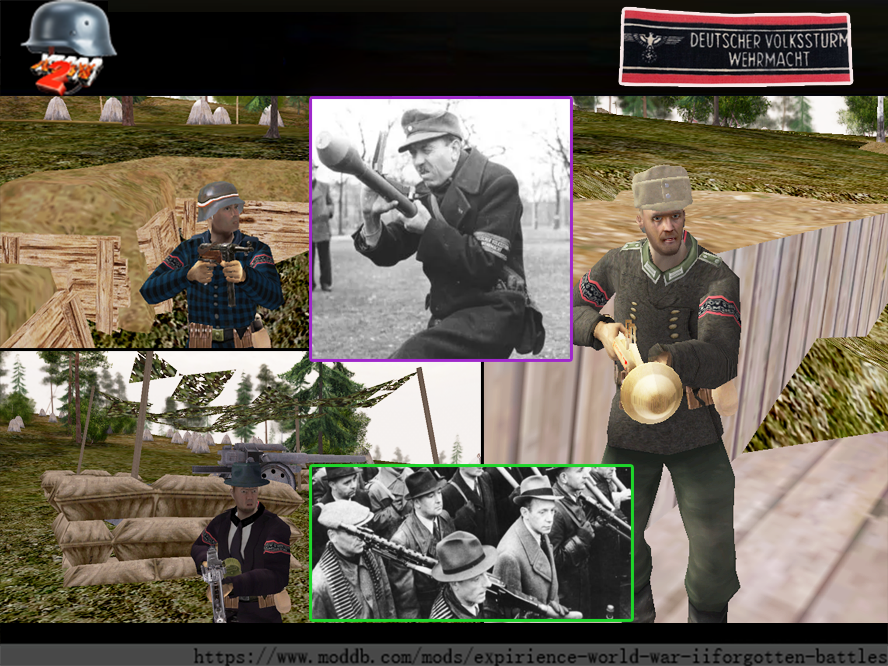 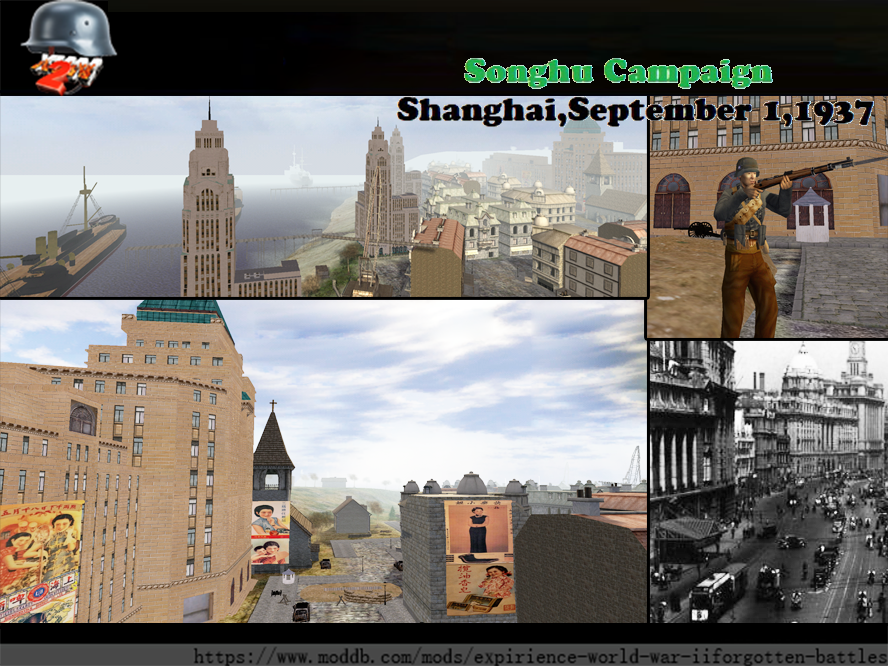 I would recommend that you implement lightmapping to your maps, especially those custom statics like buildings as it will be great to look at when it was properly lightmapped.

In which scenario is Sweden planned? They where a neutral country and not involved in the war.

About 5000 volunteers took part in the battle;