Well, the days getting closer... Alpha release for end of August. And there's lots of work going on behind the curtains here!

Alright, so it's the end of JULY update. What was covered this week, Another map has been constructed for our Deathmatch ready souls. Kaylon Sherman has joined the team as a Muscian. Great sound tracks by the way. Release date has been set, End of September for version 1, and a update to follow by December (latest) on a newer graphics engine etc. With that being said, enters Hellheim Studios. Currently in the earliest stages of it's... well lets say younger days.

Anyways, let's start off with our music pieces. Created by Kaylon Sherman...

If you have a chance take a listen. Some of the music is currently being remastered. And new tracks are in the process of being made. Definitely worth while listens, in our opinions that is. Take a listen, submit a comment tell us how you feel. 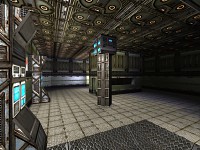 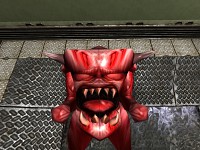 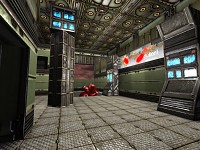 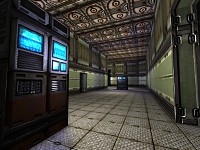 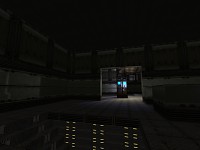 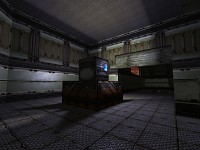 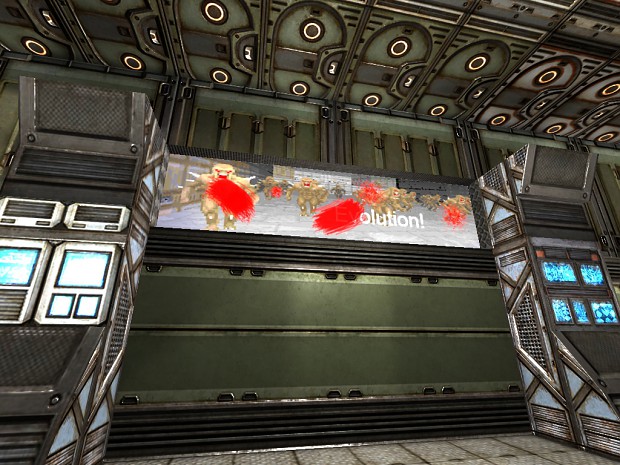 There it is the new map, Alpha. There are some textures and models that will be removed on the games release. The Evolution banner, and the dead pinky. Just thrown in there for some fun ;) Definitely progress has made, as much as I have been distracted by LSD Dream Emulator. We've also recoded a bunch of the weapons. The Rail gun has been finished.

On the other side of things, we're starting play tests next WEEK. And are looking for max 4 people to conduct these play tests. So if you think you have what it takes. PLEASE private message me with your information. As per this standard.

And four people will be selected as per. Anyways, this concludes another update.