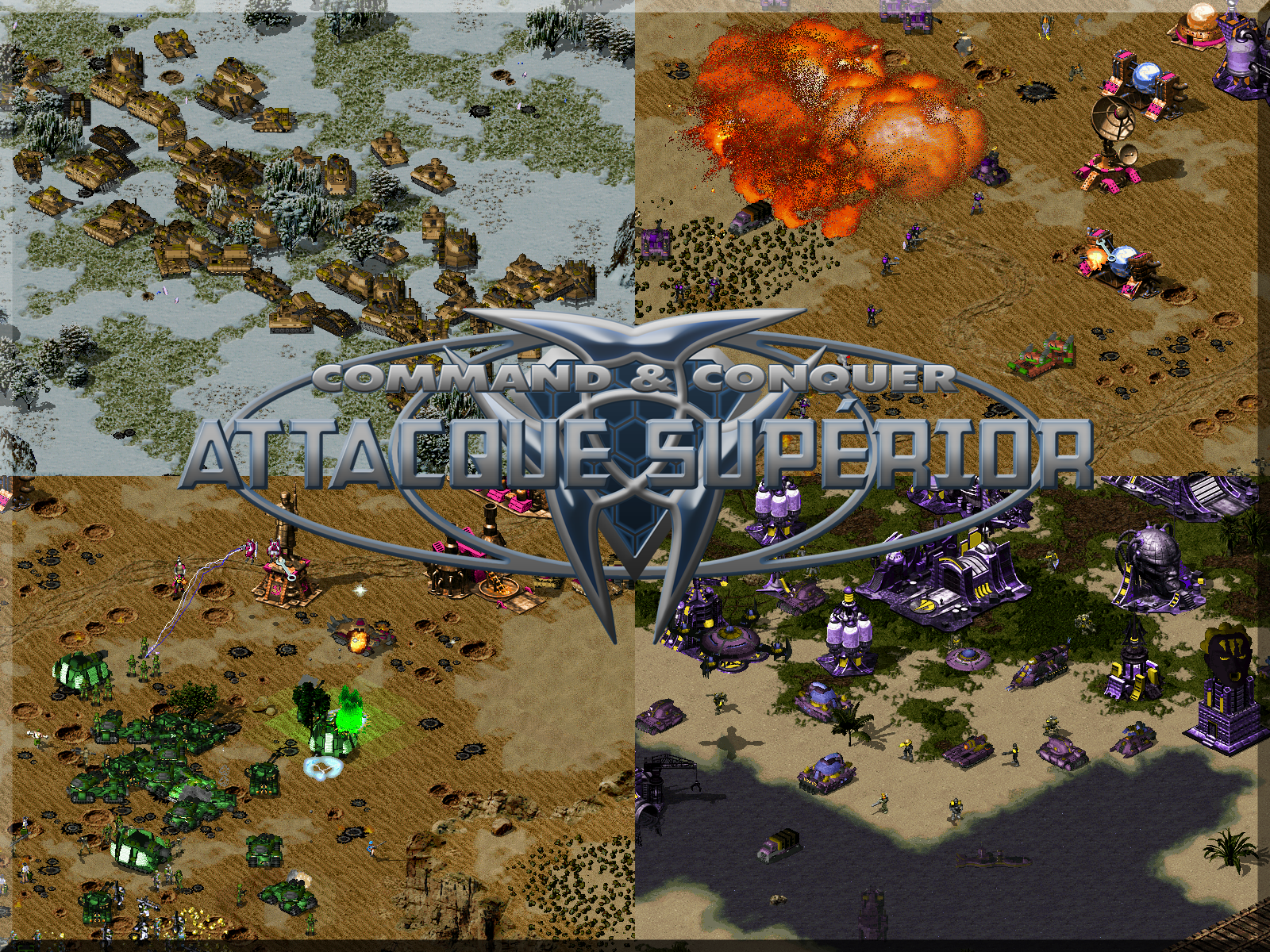 If I'd have to sum up 2014 regarding Attacque Supérior, then I'd say it was a fruitful polishment. While unfortunately a release is still beyond the horizons, the quality constantly improves, and many (sub)faction flaws are in the process of being solved, before it goes to public. Many thanks to the beta testing crew, especially Tyhednus, Asylum, ThatOtherGuy and ShadowE, also to Hecthor Doomhammer for raising their interest in this project via the streams in the first place - which will continue soon, hopefully.

In the other hand, there were some major changes affecting the mod project. The most important change was probably a sixth faction. After the Oppressors forced the Allied military to abandon North America as a lost cause, many civilians were left to stand alone against the invaders. These resistance cells ultimately led to a guerilla-based organization, the Freedom Confederate. 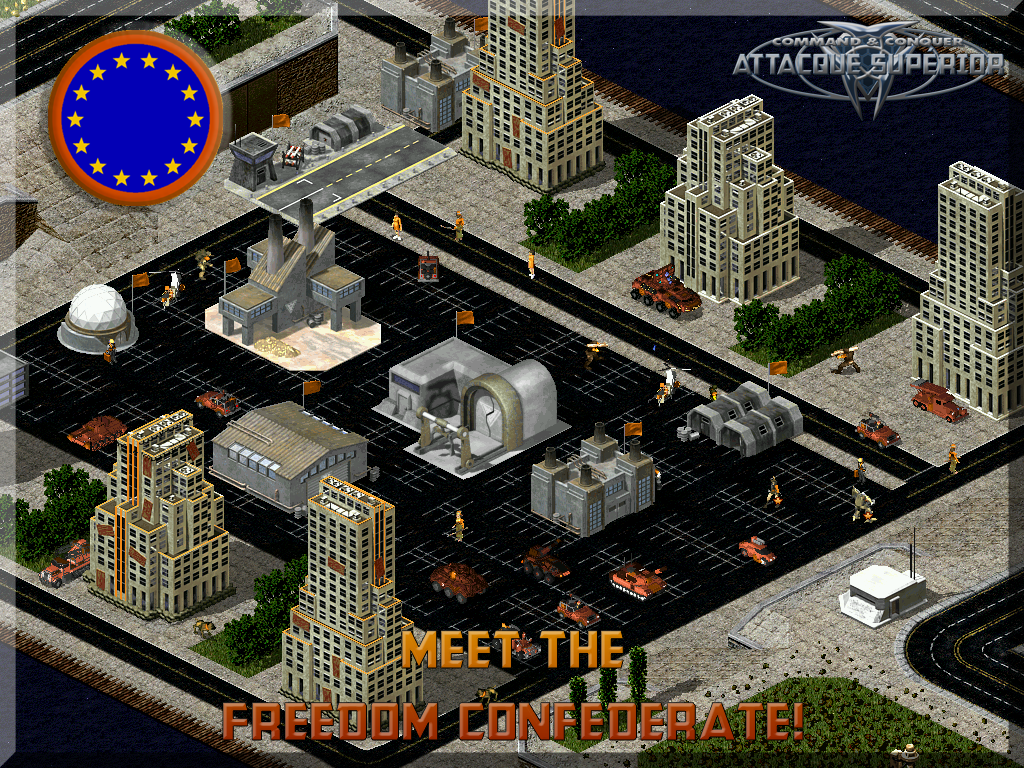 They are still under heavy work in progress. The plan is that the Confeds will have two doctrines, the Scavenger doctrine, with a more militia-based approach, and the Looter doctrine, formed around stolen outdated armory. Unlike the countries, the doctrines will be chosen ingame, to enforce the feeling of the improvized settings of the faction.

The other most significant change wasn't this straightforward but something I'm much more grateful. With some helpful tips from the SWR Productions voice department, I upgraded my voice gear, which ultimately led to not just my, but - due to the fact that the AS voice cast features many of my old friends who happily performed some sets - the whole project's overall voice quality being improved. To showcase what I mean improvement, let me reveal nine complete voicesets already finalized for the mod.

And this is what I feel newspostworthy for now, I think. There would be probably more, but I'm much more worried about the flaws the project has, than thinking about the content which could be shown instead. Not to mention that the official homepage still hasn't got an update since 2011, maybe... On the other hand, the content I feel postworthy always finds their way to ModDB and Facebook immediately, not to mention the announcement of the semi-periodic streams - they are are still planned to be continued.

Regarding mod development plans, the most important milestone for this year will probably be the finalization of Oppressors - something which 2014 couldn't see. And what else comes up.

Anyway, happy New Year everyone, I wish all of you supérior luck for this year. Graion out.