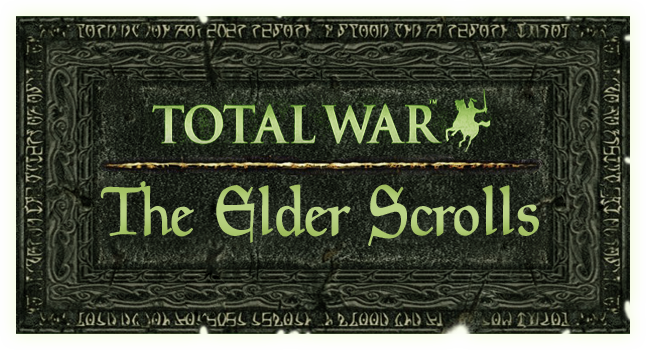 After nearly two months of delay TESTW 1.4.1 is finally released. New patch includes fixed scripts of undead armies, some bug fixes, which were missed in main version and hotfix and even few new 3D models. We hope, you'll enjoy our mod with now fully completed and stable 1.4 version.

- Those, who have already installed TES:TW 1.4 for Steam version by replacing one of Kingdoms Campaigns, should rename your mod (americas\teutonic\british_isles or crusades) to The_Elder_Scrolls and delete all these files (not folders): Launcher, .bat file and .cfg file before installing patch.

- IF YOU ARE INSTALLING TESTW 1.4 AND 1.4.1 FIRST TIME, JUST LOOK AT THE BEGINNING OF INSTALLATION INSTRUCTION

- Start the mod with TESTW Launcher in mod folder

- Changelog added
- This new patch is fully compatible with Steam version of Medieval 2 Total War
- Some text errors have been corrected
- Menu interface has been improved
- New portraits added for orcs, khajiits and argonians
- Little stratmap fix - added Nibenay bridge near Imperial City
- Added watchtowers for some factions
- Added new models for heroes: Emperor Uriel Septim VII, Jauffre, King Gothryd, Lord Bridwell, King Ragnar, King Camoran Kaltos
- Portrait of Uriel Septim has been changed
- Added new icons for buildings like Mages Guild halls, Ash Pit and Sleeper's Pit
- Strategic models for Aldmeri Dominion settlements have been reworked
- Strategic models for Black Marsh settlements have been reworked
- Added new unique model for Scourge Barrow
- The unique model of Mournhold has been changed
- Added models for watchtowers
- Balance of spearmen and pikemen has been improved, the balance of mages, Fighters Guild and Silt Striders has been reworked (thanks to comrad DarMut_mh for his council)
- The error of unability to make some buildings for khajiits has been corrected
- The error of Castle growth has been corrected
- The balance of "Kingdom of Pelletine" has been improved
- The bug with death of House Indoryl generals has been corrected
- Orsinium may become horde
- Added new garrison script for "Azra's Crossing" settlement

We apologize for the delay, as well as for the fact that not all the mistakes had been corrected and not all the flaws finalized.

NOTE: You can install 1.4.1 on clear 1.4 version, hotfix is already included in new patch. 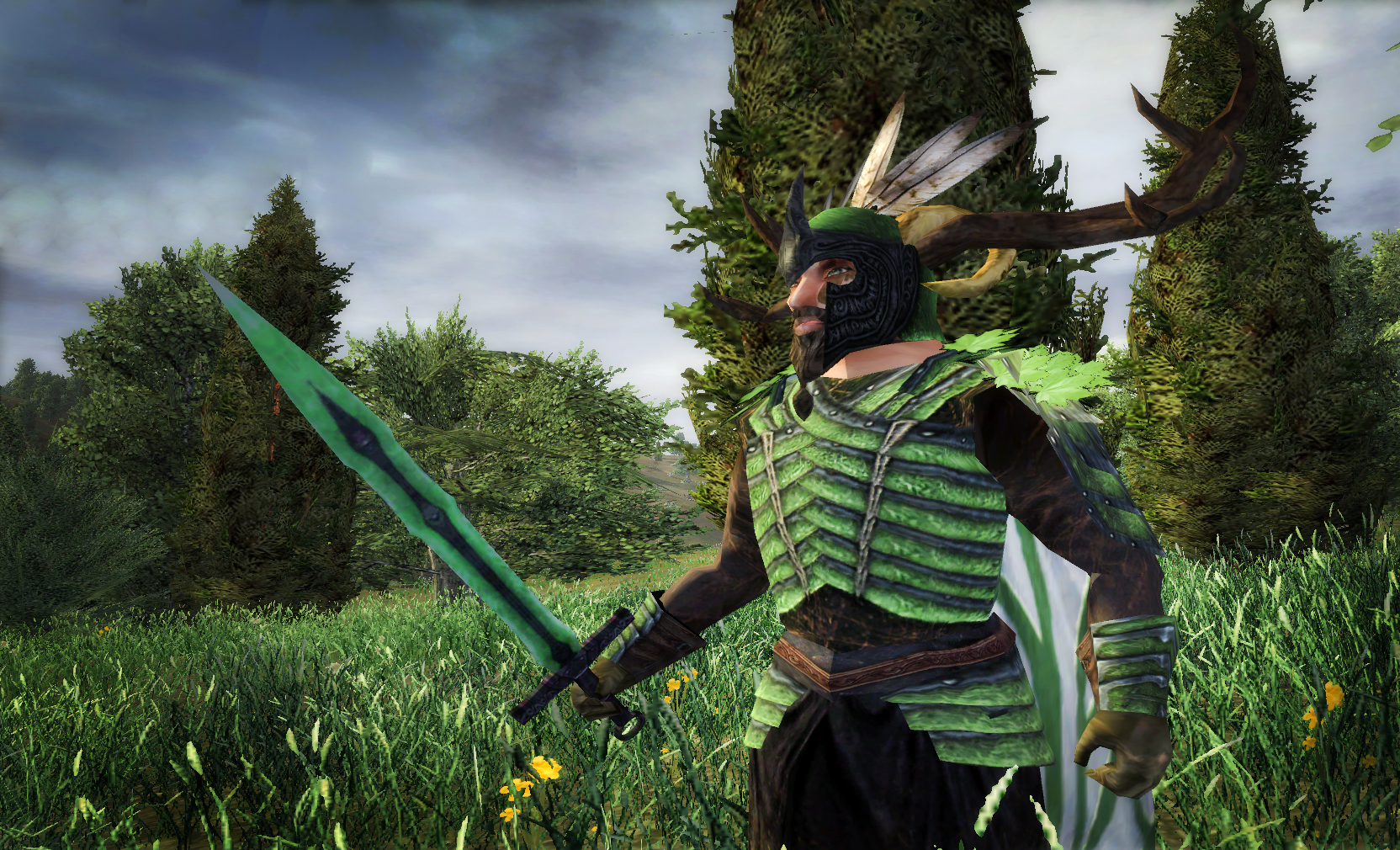 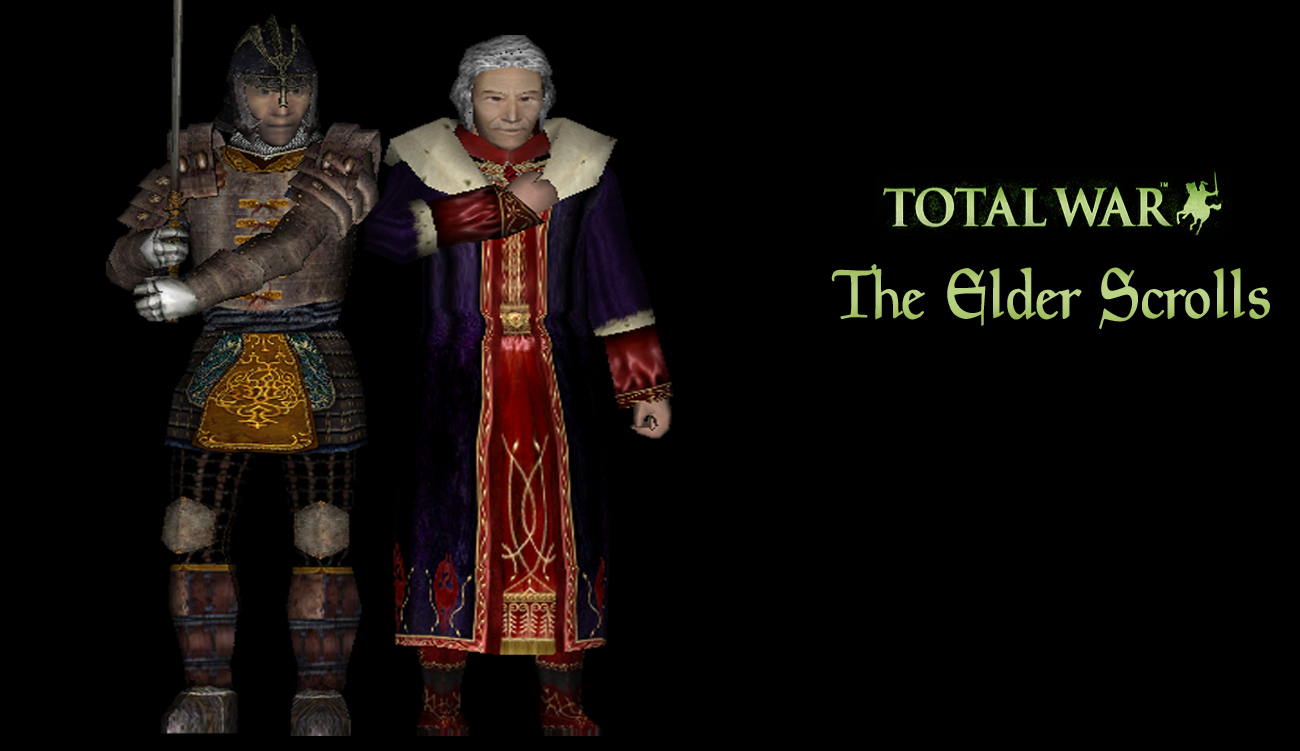 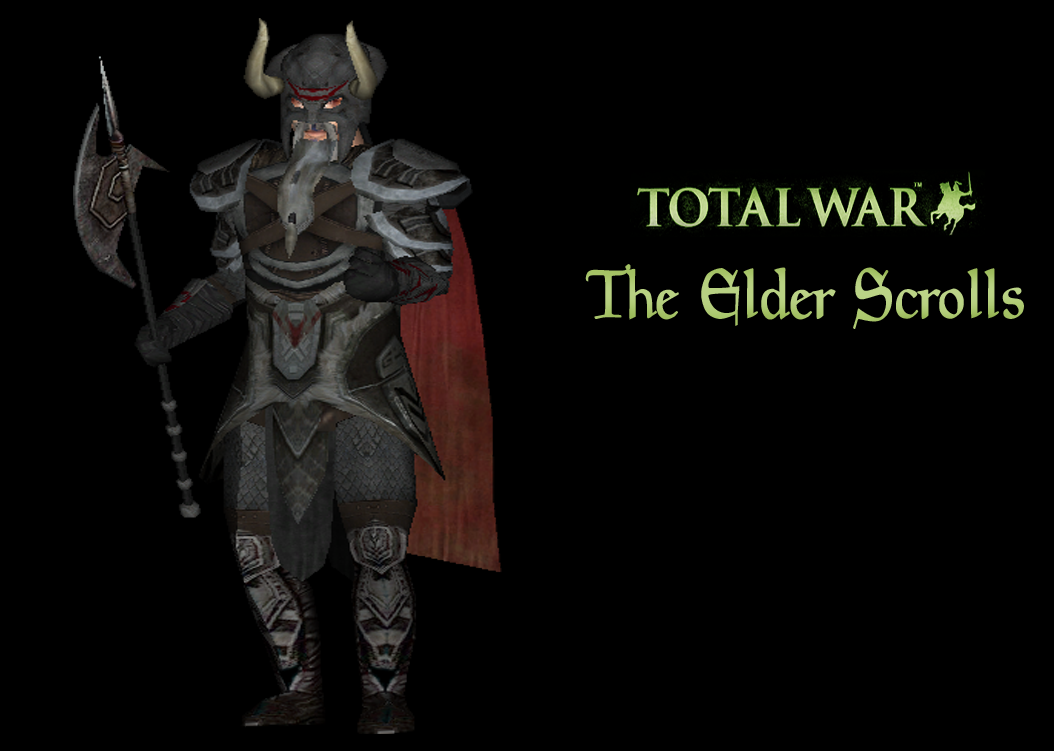 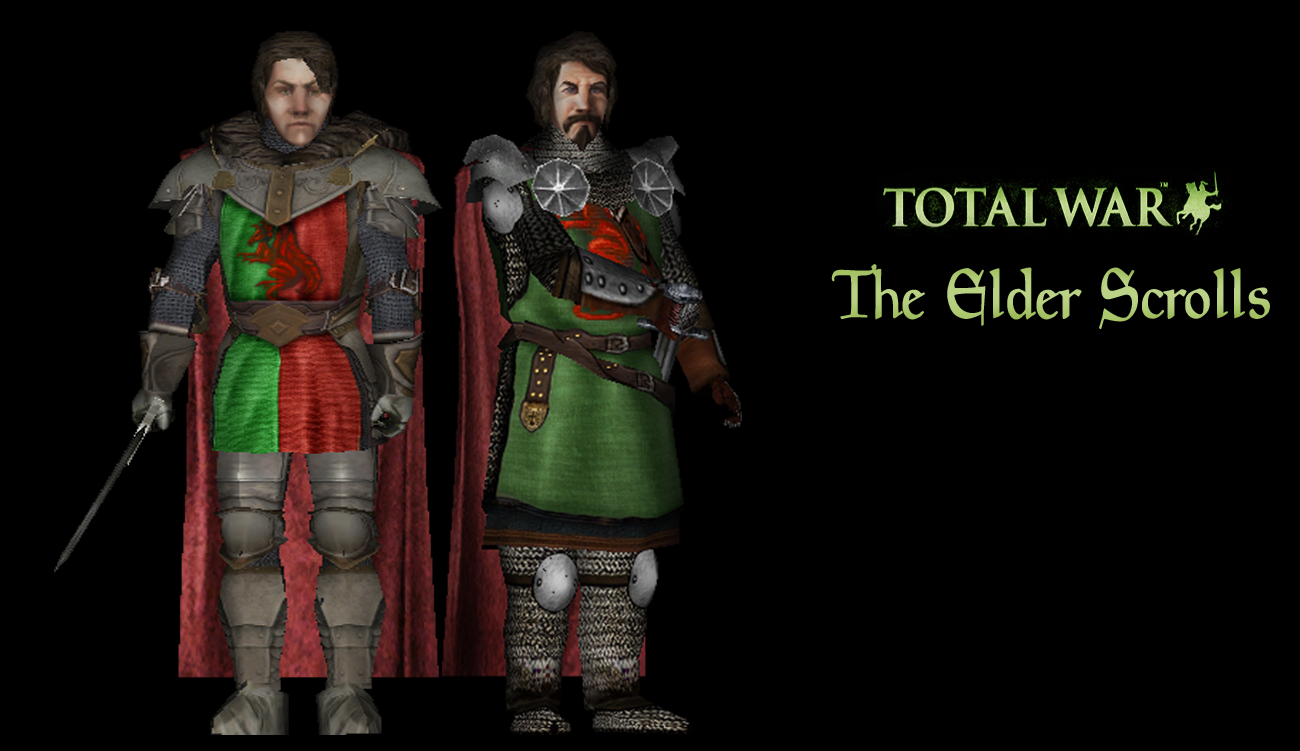