THIS VERSION HAS BEEN SUPERSEDED BY THE FULL RELEASE OF JANUARY 1ST 2016 The long awaited version 3.0 of The Fourth Age: Total War, The Dominion of Men is now in open beta in preparation for a fourth quarter 2015 release. Give it a look and head on over to our forums to let us know what you think!

It's been a long and often rocky road to get to this point and so we are very proud to announce that the final and definitive version of The Fourth Age: Total War, The Dominion of Men, is now in open beta!

Featuring 17 major and minor playable factions on a lovingly crafted campaign map of the West of Middle-earth at the beginning of the Fourth Age, The Fourth Age: Total War aims to achieve the highest standards of presentation and game-play possible in Rome Total War. 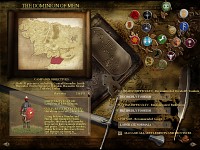 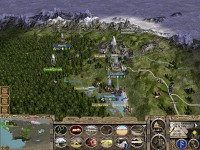 As this is a beta we are currently looking for bug testing and general feedback on the mod so if you would like to help out with that head on over to our forums and say hi! 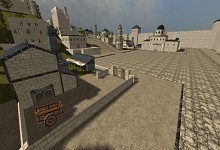 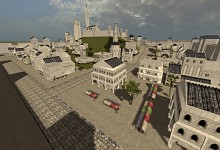 We are aiming to have all of these elements finalized over the next few months with a full release planned for the first quarter of 2015. Thank you to all the fans who have been patiently waiting for such a long time and we hope you thoroughly enjoy the open beta. Keep an eye out for the full release soon!

congratulations on this long awaited release

Cheers mate, hope you enjoy it!