New traps, better enemies and better balance on difficulty as a whole. 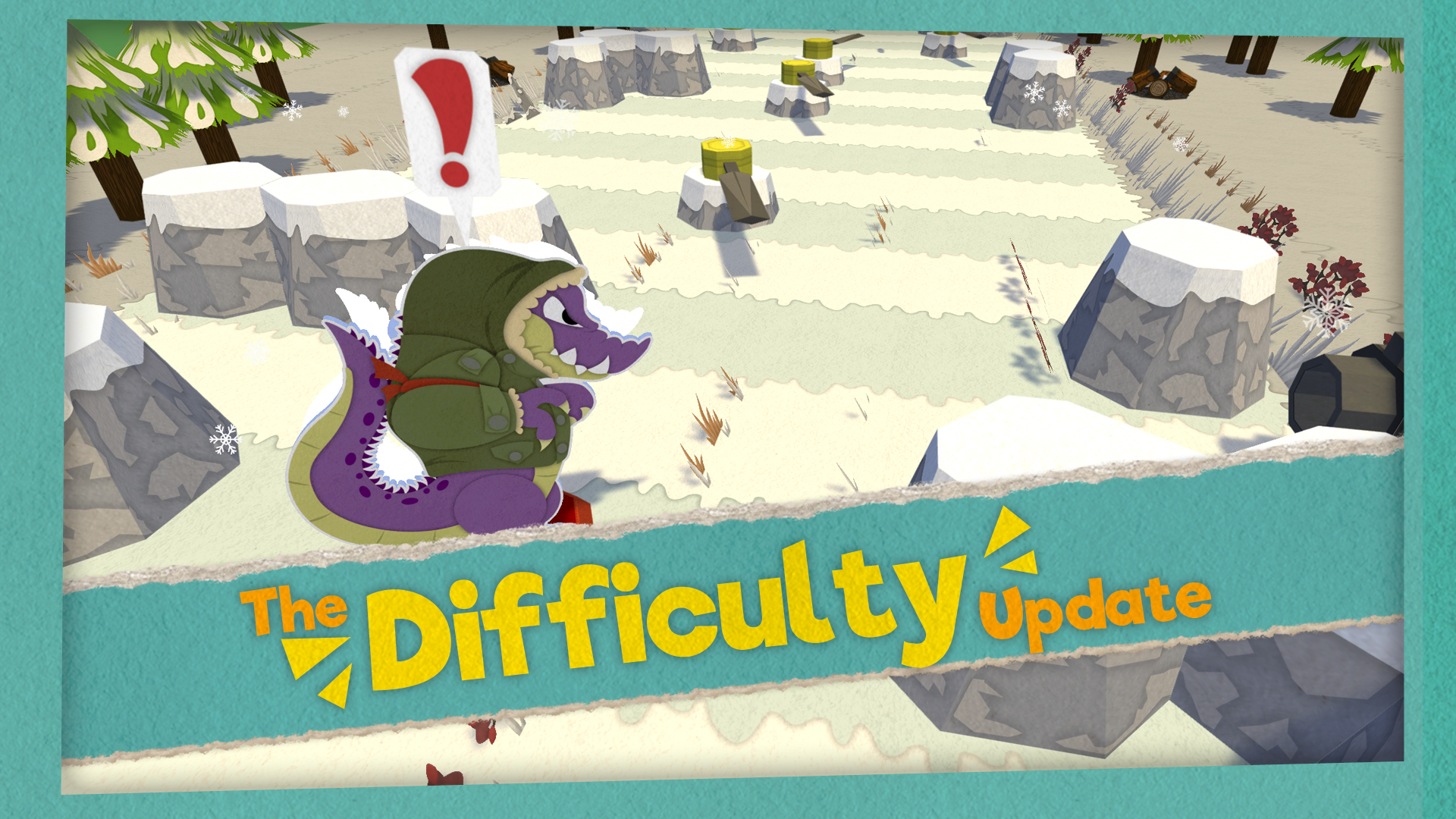 This new update is our first attempt to tackle one of the hardest to balance areas of a game, Difficulty. While playing the game we noticed 2 things. The first is that sometime difficulty is just to random in our game. Sometimes you start off with really hard levels and sometimes levels that are just too easy.

So we have made an effort to make sure that more often than not you get something in between. Because of the complexities of the system this isn't easy to achieve, but I think the overall experience has been improved. The system tries to generate levels in a more ordered fashion so your more likely to get a better mix of easier and harder levels. 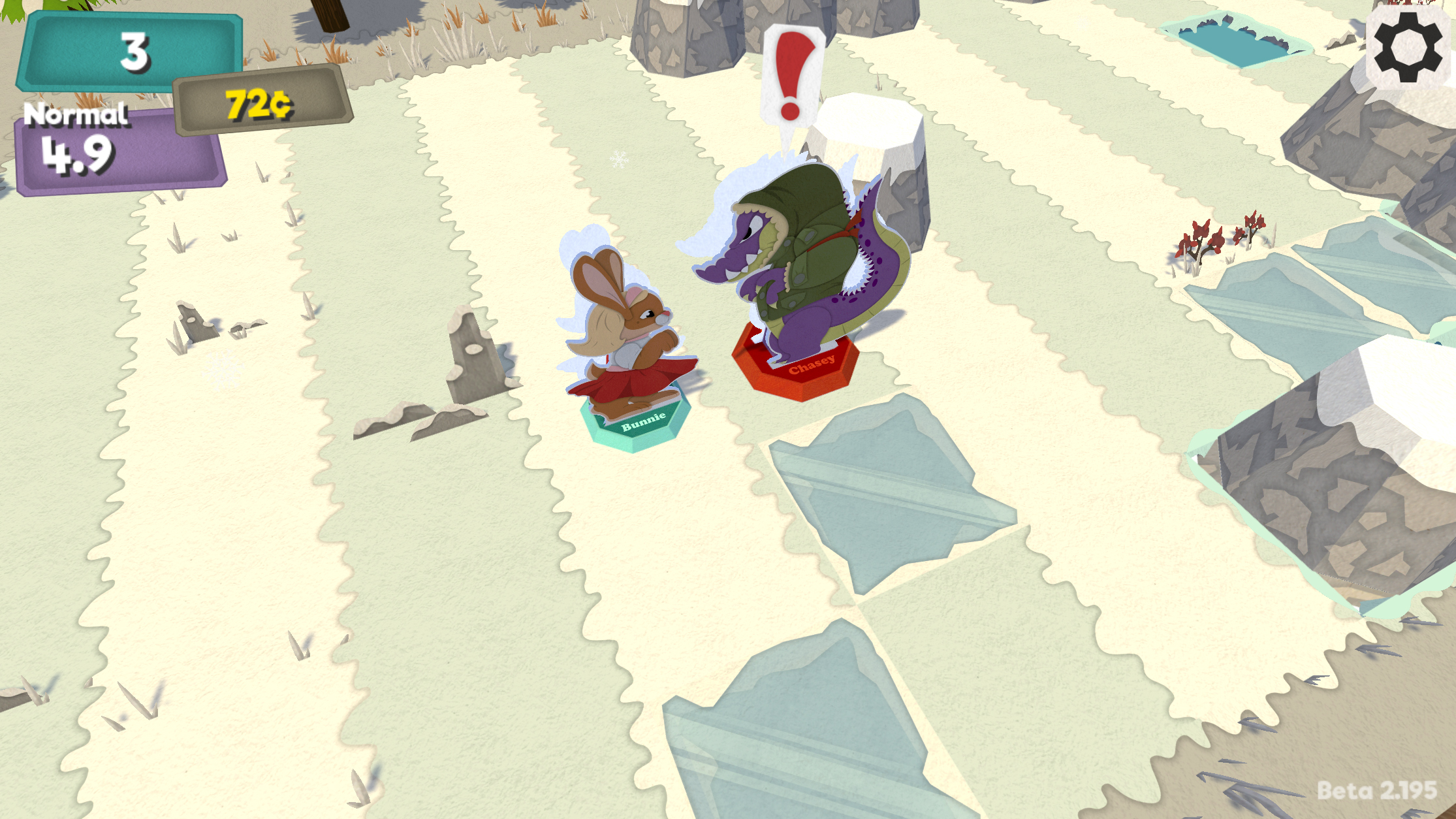 The second issue we noticed is that enemies where just to easy. So we have made them more of a threat. Red enemies have a set path they walk on, but now if they see you they will charge at you. Purple enemies who chase you around the map will still go after you, but now can also charge at you if they see you. To give you a chance to get away, they purple guys can get tired after a short chase.

For good measure we have also included a new character, Pollock the Peacock. 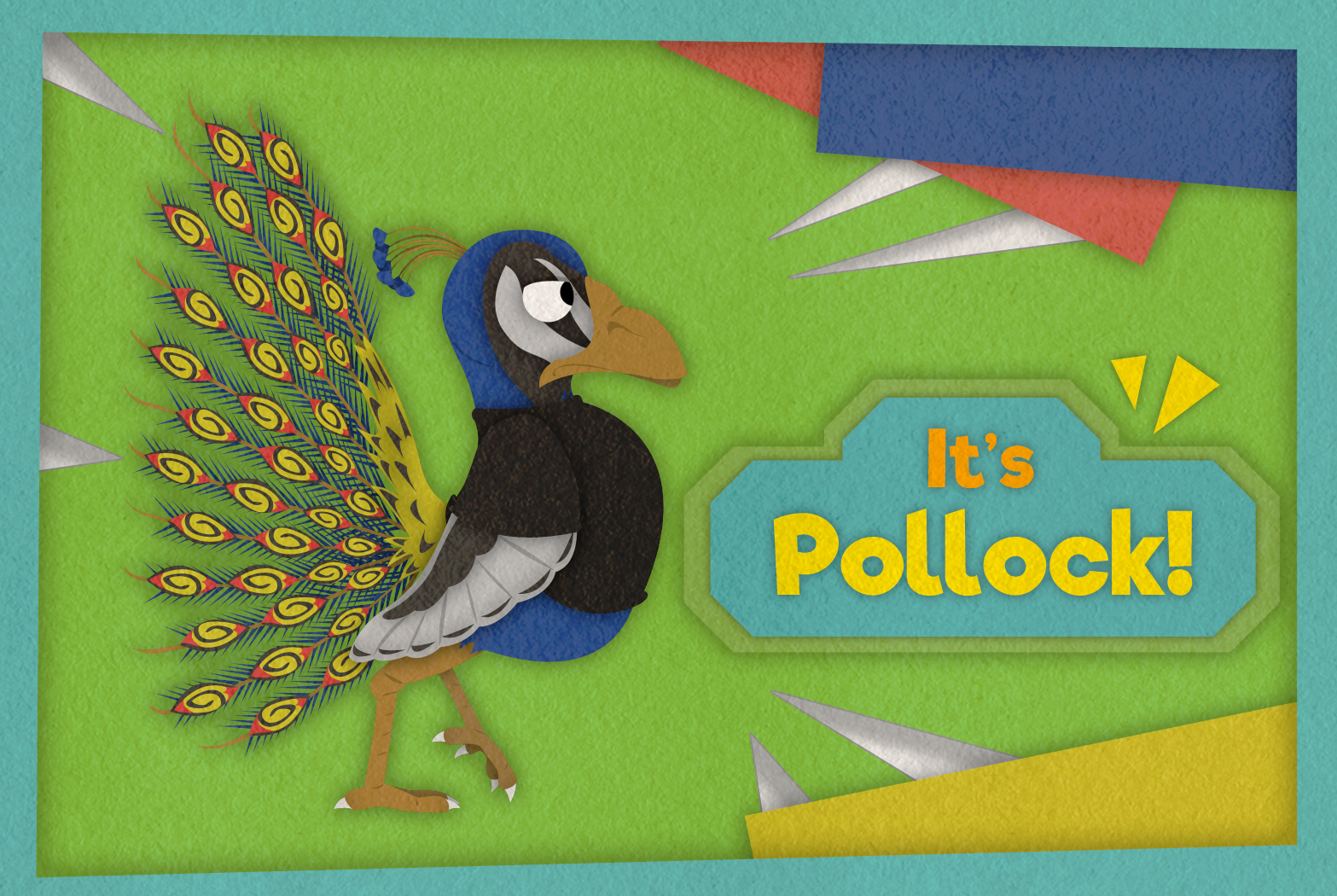 Hope you guys enjoy the new update. As always please give us some feedback on what you like and don't like. The build is up now - Indiedb.com