Description and news about the development of this open world game powered by Unreal Engine 4.

AQP City is in costant development, creating new areas and expanding the map. The inspiration now comes from the Kite demo (Unreal Engine) and hopefully AQP City can use the same features of the demo.

The game will have its own style (gameplay and atmosphere) and feeling.

A new experience of game is coming, a mix of various nice games and concepts. 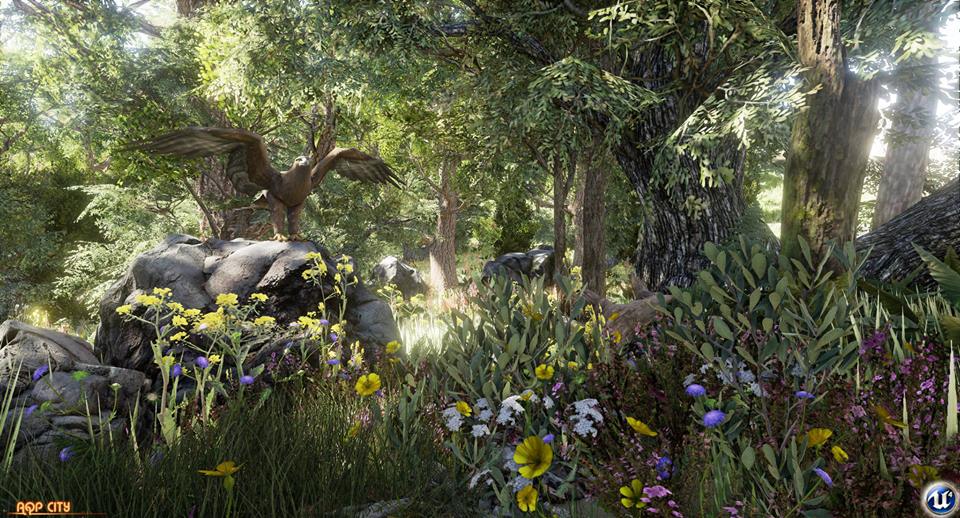 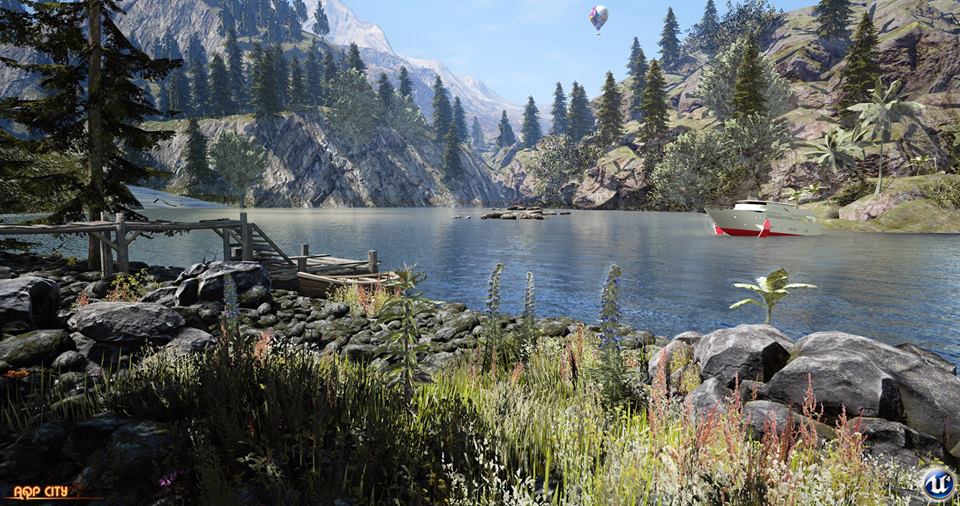 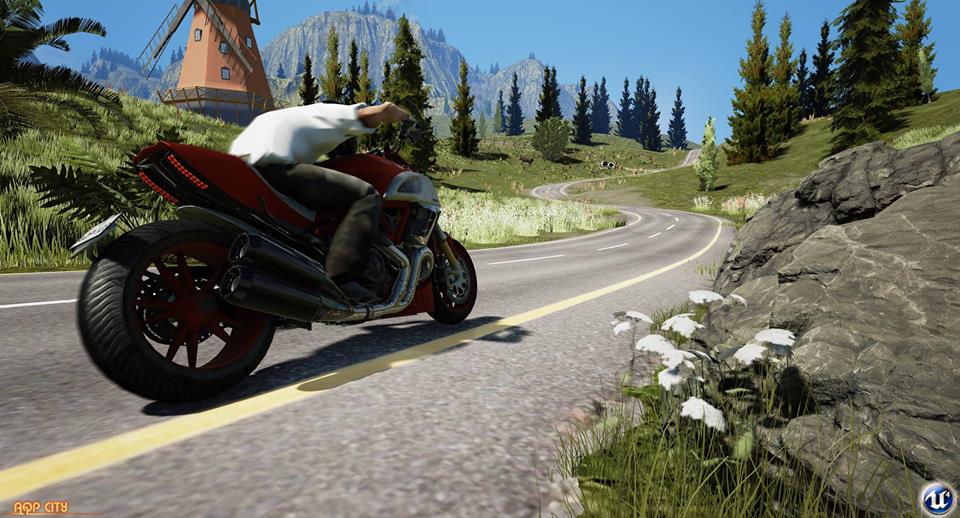 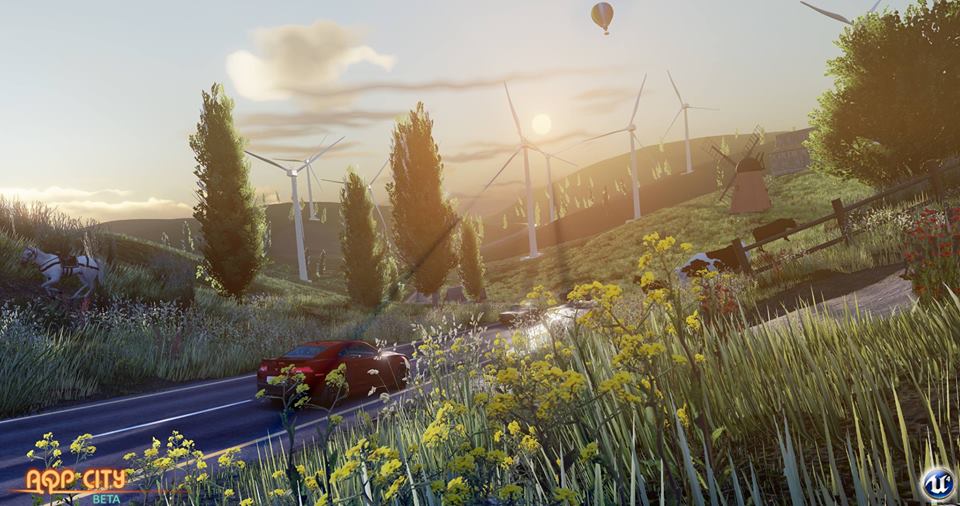 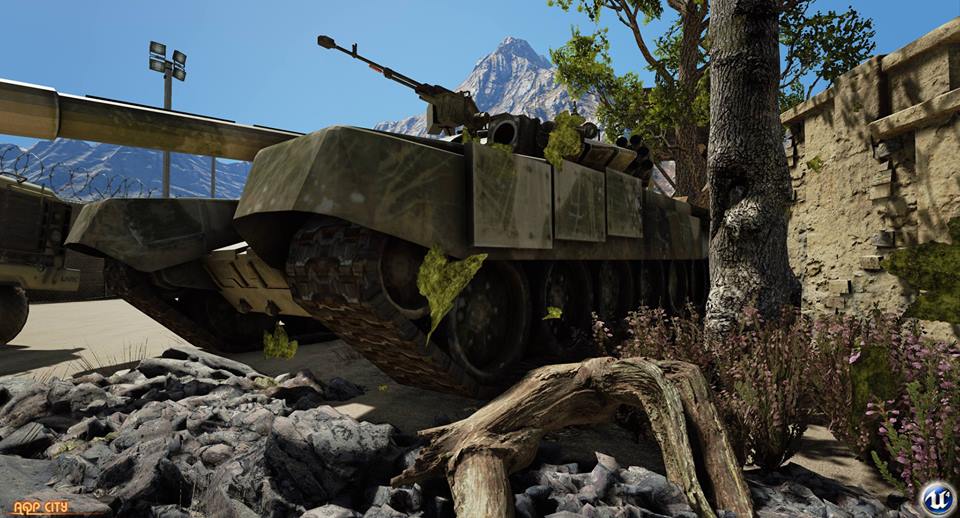 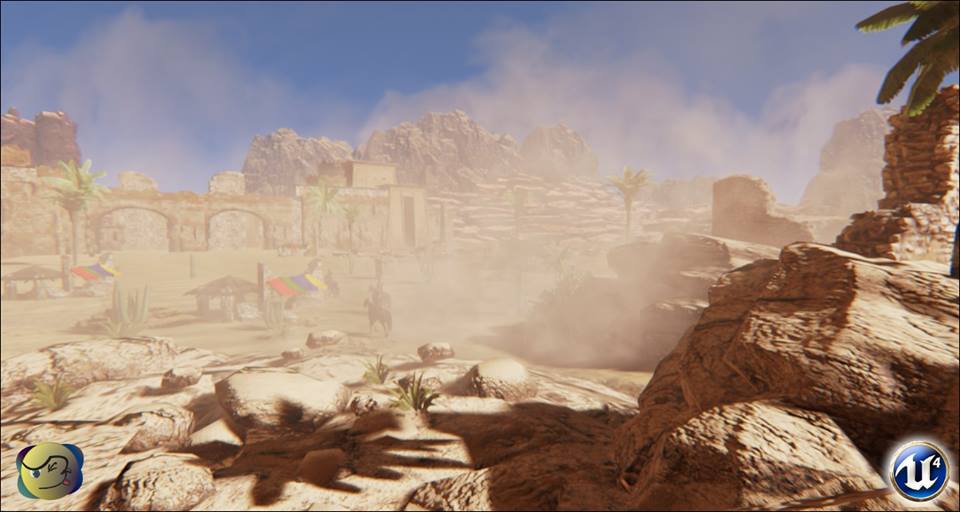 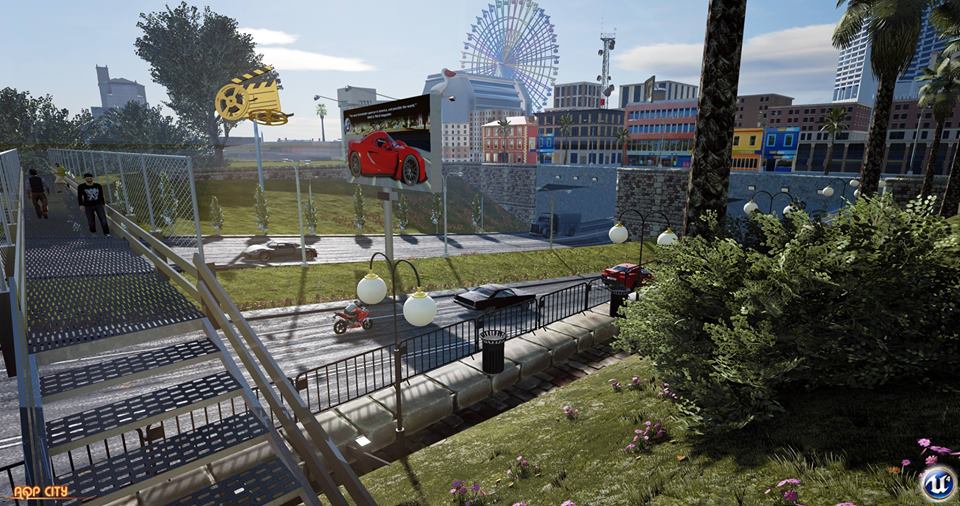 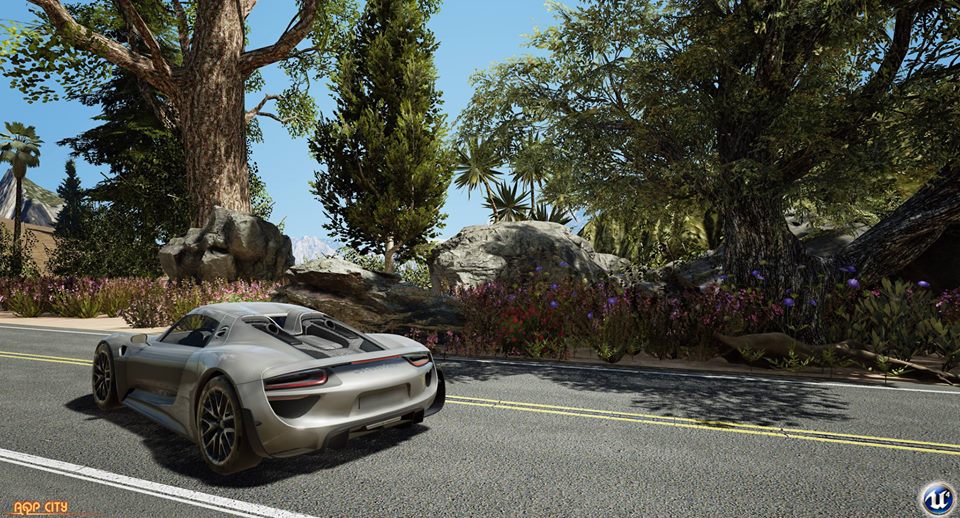 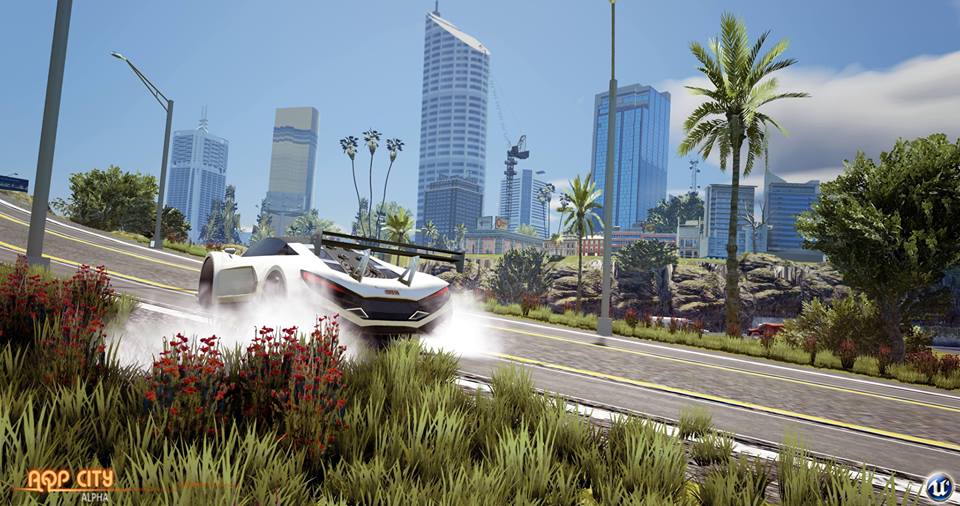 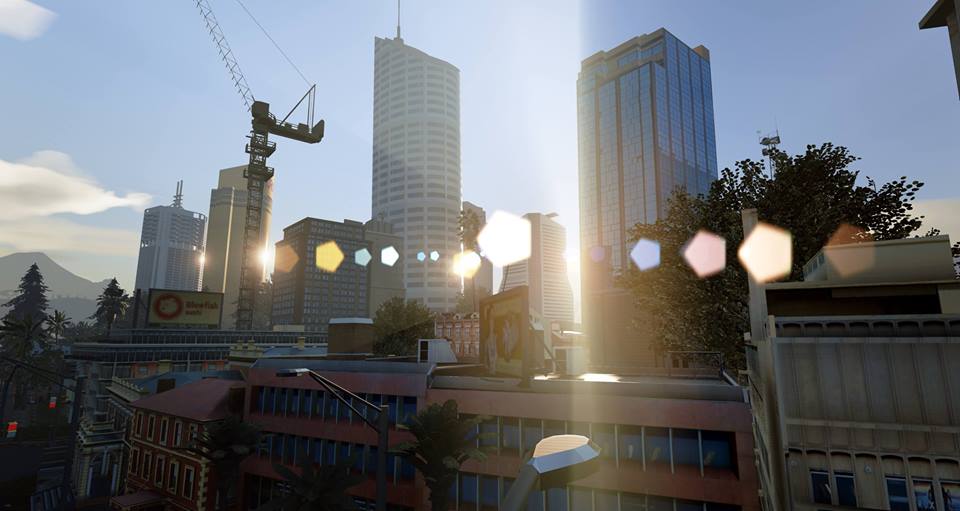 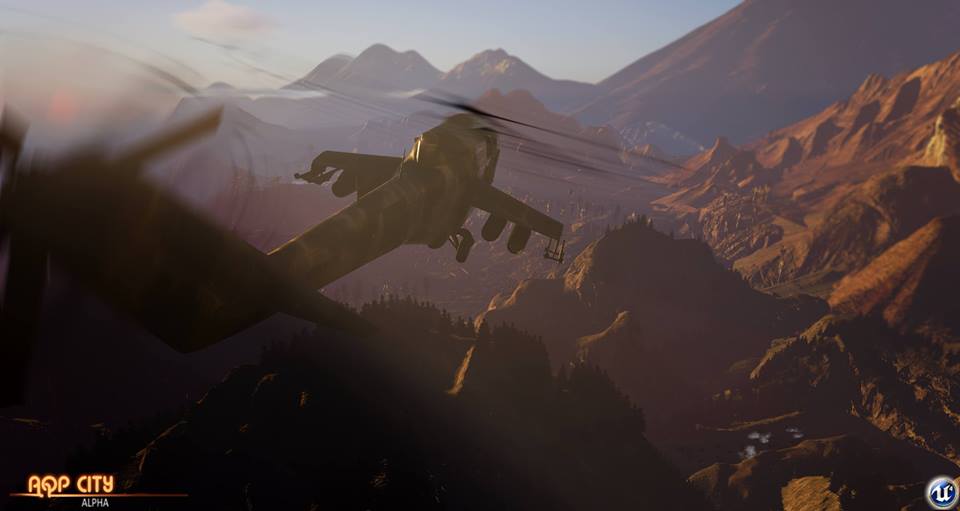 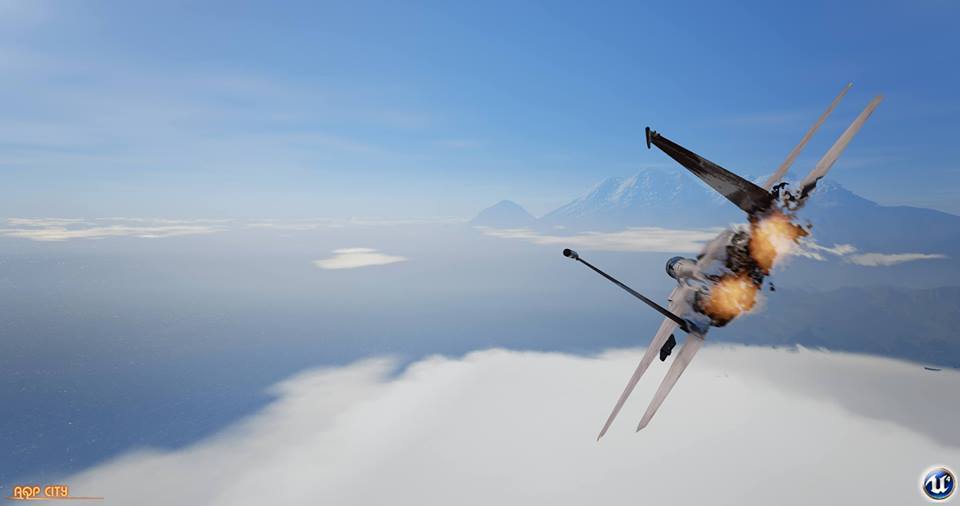 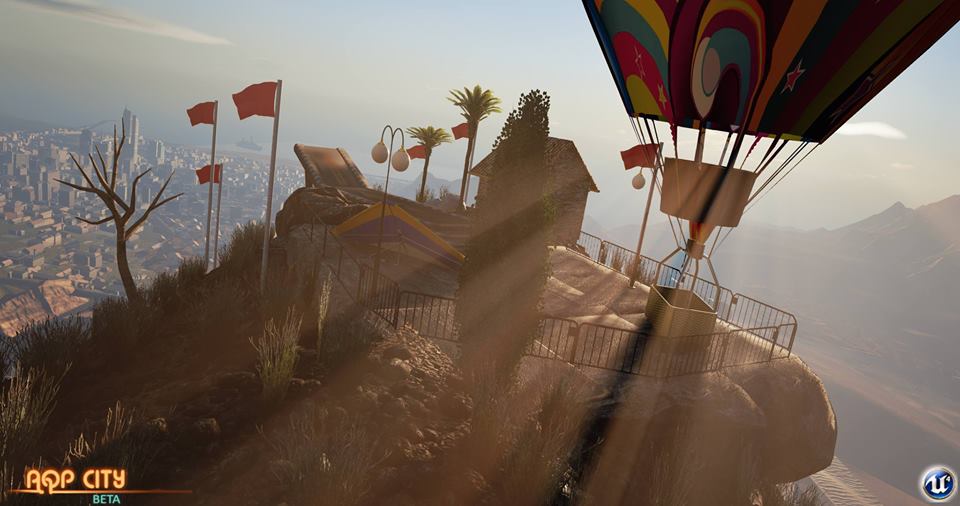 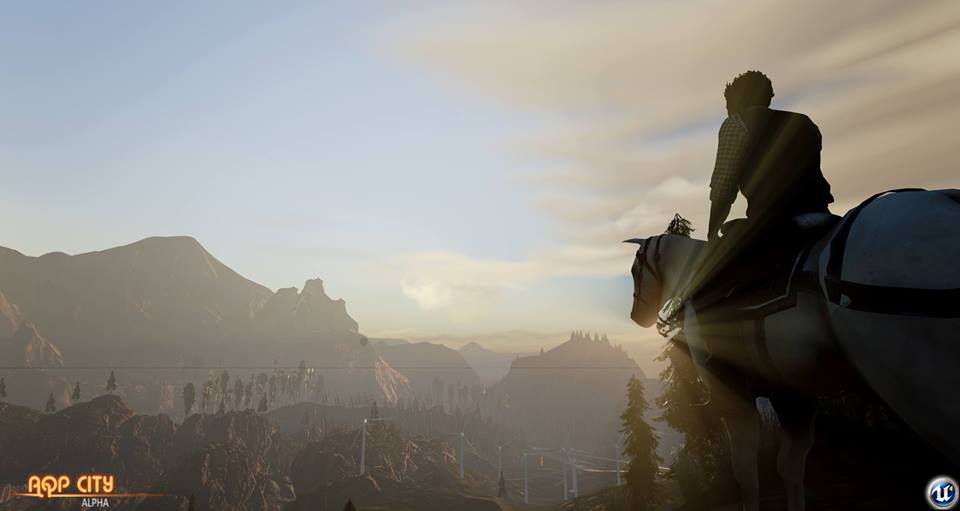 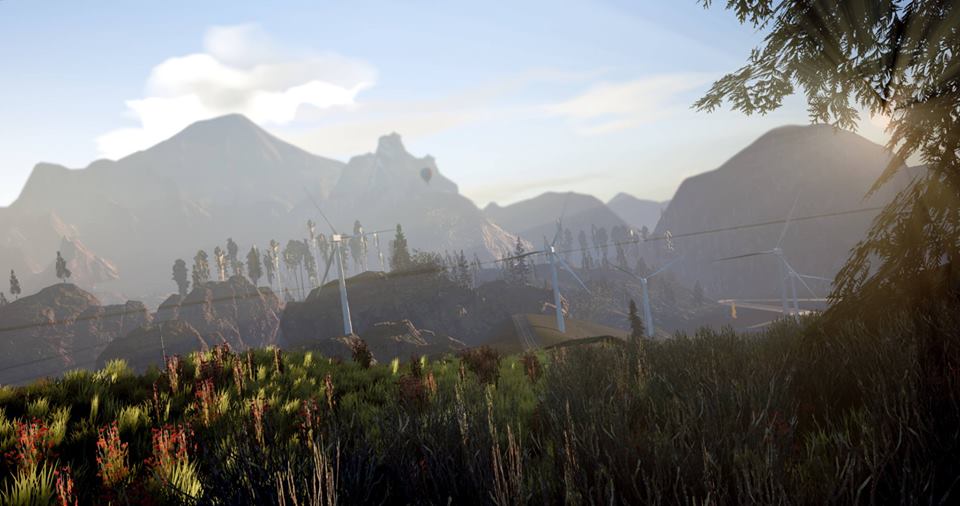 
The game is currently developed in:

Its clear to see that you made so much progress over time when looking at early footage in the Alpha timelaps video and the other later made video's!

This starts to look better and better each time you show us a update!

Thanks Leon for your nice words and follow my game.

Thanks!! It is still an alpha, the final version will be really awesome!

its a bad thing i cant afford it, i hope you ever manage to get to a console, would be great (thought surely you would be get absorved in the next gta >.>U)

I find out about this game just yet, and I feel ashamed for joining in so late. This looks fantastic. Tracking now :)

Everything I can see these pictures and videos is stunning! Never seen something like that in a indie production. Incredible!

Hey, could anyone tell me what is about the game?

It looks amazing but is that a shooter, a new type of sandbox or survival?

I really want to get this game, does it cost money or what because i can't find the download or anything?

I need to ask this guy , when the game will be released and it will be paid or free?