After navigating our way out of a rip in space-time we discovered media that was yet to be made public... It has now been made public *applause* and here it is. 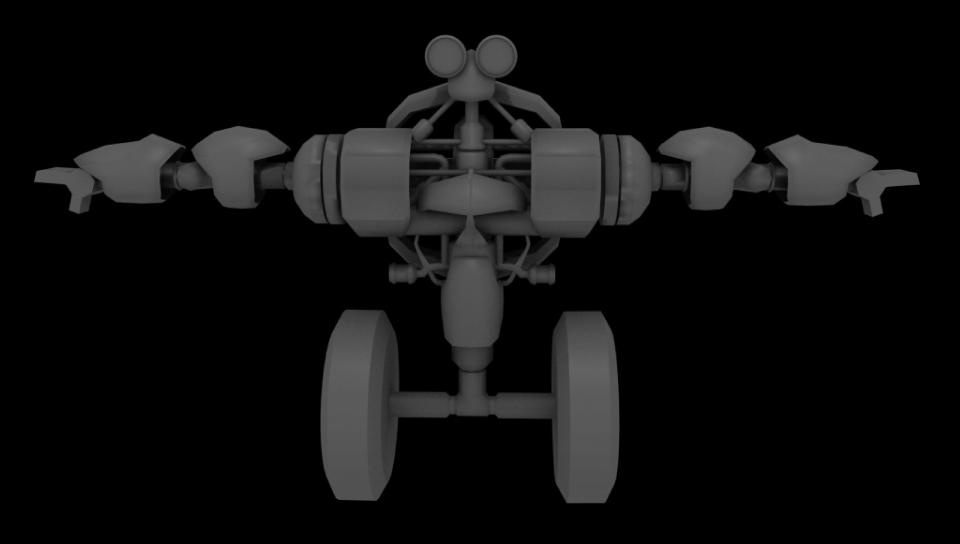 Two side-renders of the gang AK-47s 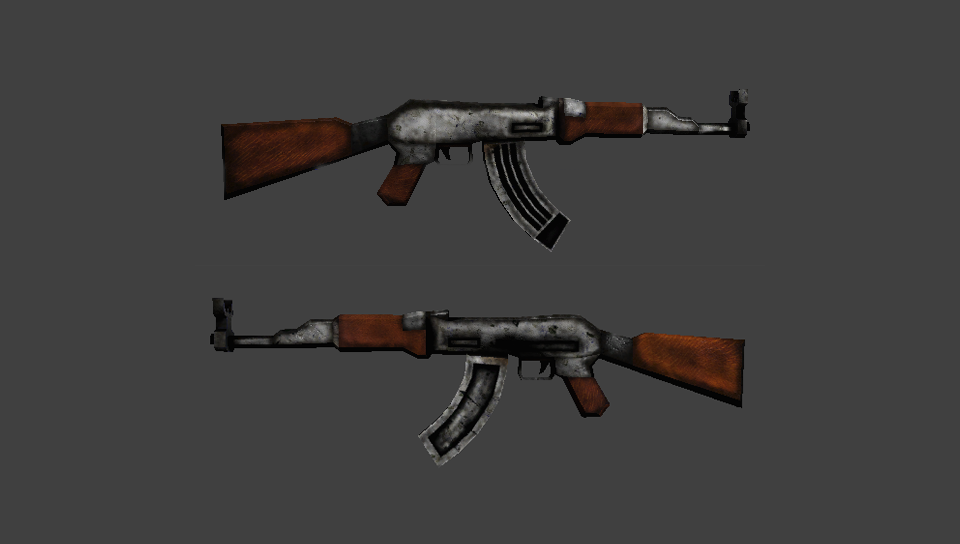 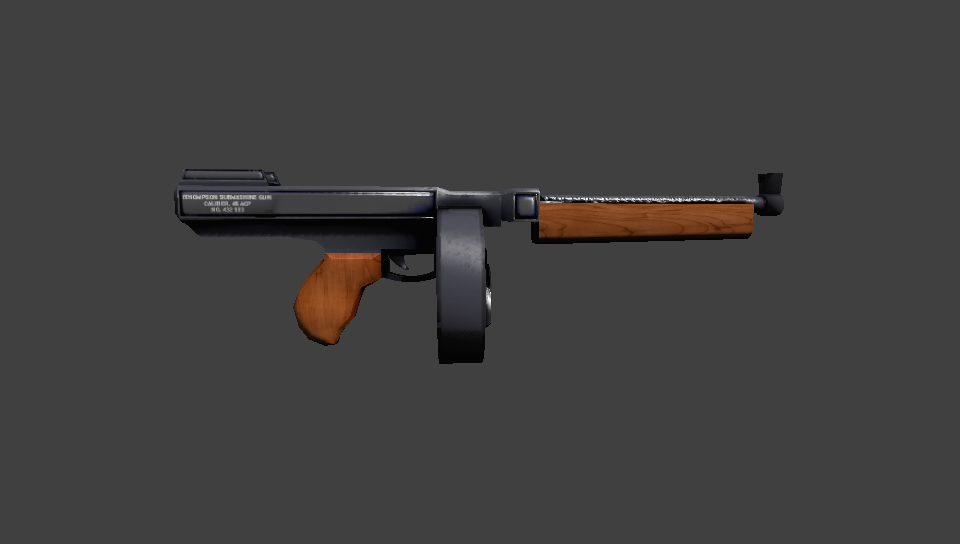