The Death's Hussars was a paramilitary body formed by Manuel Rodriguez after the disaster of Cancha Rayada, the 23 of March of 1818 in the period known as Patria Nueva of the Chile Independence.

Posted by Mauromagno_Patriota on Apr 19th, 2017 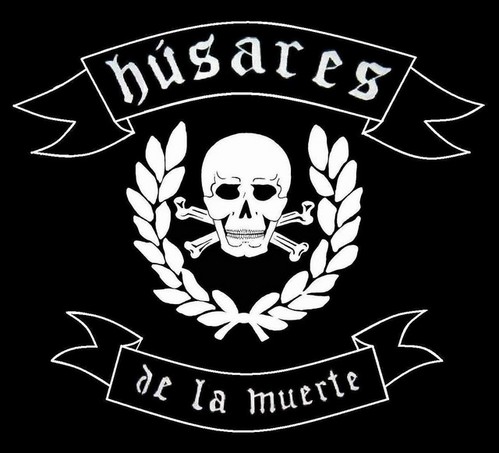 The Death's Hussars was a paramilitary body formed by Manuel Rodriguez after the disaster of Cancha Rayada, the 23 of March of 1818 in the period known as Patria Nueva of the Chile Independence.

His uniform was that of the hussars of Galicia, but black, with a skull on two white femurs in the neck. Manuel Rodríguez had previously worn a uniform of captain of the Hussars of the Great National Guard in the campaign of 1813 in the south of the country, forced by his friend Jose Miguel Carrera to dress him in his capacity as assistant. On this occasion he received from Buenos Aires a uniform of German Hussar, for he had been greatly impressed by the illustrations which a friend had shown him in Santiago of the uniforms used in the European wars against Napoleon.

They go into action

The news of the Cancha Rayada surprise caused great consternation and fear in the inhabitants of Santiago, all thought of a new emigration to Mendoza or to United Provinces of the Río de la Plata. In those critical circumstances appeared the popular warrior Manuel Rodríguez, and to the cry of "We still have homeland citizens !!", it returned the spirit to those who believed everything lost and was appointed Supreme Director.
The Chilean people associated him with the government of the Board of Directors that presided over Don Luis de la Cruz, and in a few hours Rodríguez organized and armed a regiment that he called Death's Hussars, meaning that they preferred to die before giving victory to the enemy. He encouraged the people and gave weapons to the volunteers who came forward to build the defense of Santiago. It is the warrior (Guerrillero) who dominates the situation and prepares the capital to resist the realists, stirring the people and organizing an extraordinary mobilization. The rumor of O'Higgins's death at the Battle of Cancha Rayada ran everywhere, and the people saw Manuel Rodríguez, the leader of the Reconquest, as the only leader, who now wore his elegant black uniform of the Hussars and was Accompanied by many of his followers and friends.At that time, the Hussars of Death commanded by General Sebastian Vega ("Taldo") took a prominent part and adorned the streets of Santiago with courage, vigor and patriotism, their skulls came alive and the people were ready and willing to defend the independence of Chile.

Thirty hours after Manuel assumed as supreme director, unexpectedly appeared badly wounded in the Government Palace, Bernardo O'Higgins, finding Manuel Rodríguez and the Hussars of Death at the country's command, talks with Rodriguez, who delivers the Command and presents to the Húsares of the Death like a paramilitary group ready to defend the capital that in a few days would already have the realists in its streets, but O'Higgins does not share the idea that the men of Rodriguez defend the city. Crippled after Cancha Rayada, O'Higgins delegated the command of the patriot troops in San Martin. He gathered them on the plains of Maipu, on the outskirts of Santiago. In the battle of Maipú, fought on April 5, 1818, San Martin inflicted a hard defeat on Osorio, who chose to return to Concepcion; The realists would no longer attempt another incursion to Santiago, with which independence was assured. 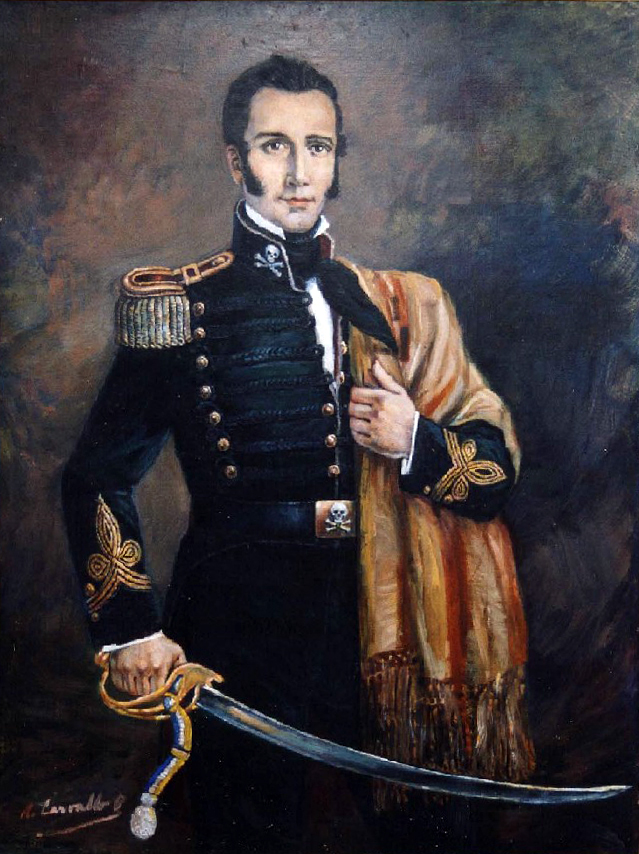 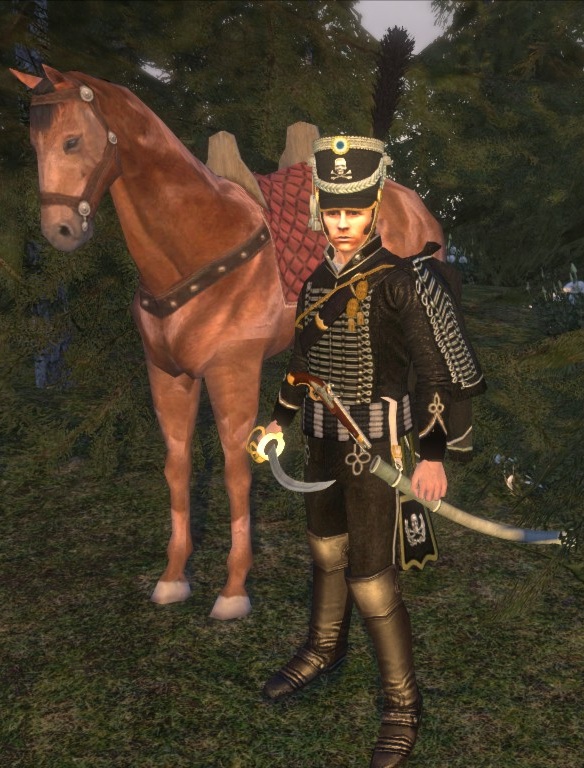 Dissolution of the group

According to José Zapiola in his book "Memories of 30 years" Manuel Rodríguez before the Battle of Maipu, he spoke with the members of the Hussars of Death and agreed to not appear in battle and wait in Santiago, after that episode and after Of the battle of Maipú the 5 of April of 1818, the squadron was dissolved, since they did not want to participate of said battle like an act of not support to O'Higgins. More recent versions discredit the hypothesis of Zapiola, showing the fight that still existed between O'Higgins and Carrera, which is why O'Higgins prevented any carrerista officer including the squadron death hussars participate in the final battle For the Independence of Chile.

Nevertheless, in the parts of the Army of Chile, and in works of historians like Miguel D. Amunategui and Benjamín Vicuna Mackenna, it is made clear that the battalion of Húsares of the death "remained in rearguard by dispositions of Bernardo O'Higgins , And who captured 700 royalists under the command of the patriotic deserter Angel Calvo, in a charge of cavalry that wound up with these forces in the hill Niebla where they had taken refuge.Recently the Chilean Historian Joel Avilez Leiva, presented a study on the behavior of this regiment in the battle of Maipú, and the fate of its fighters, titled "The Last skulls" UNV. BOWL. 2009. 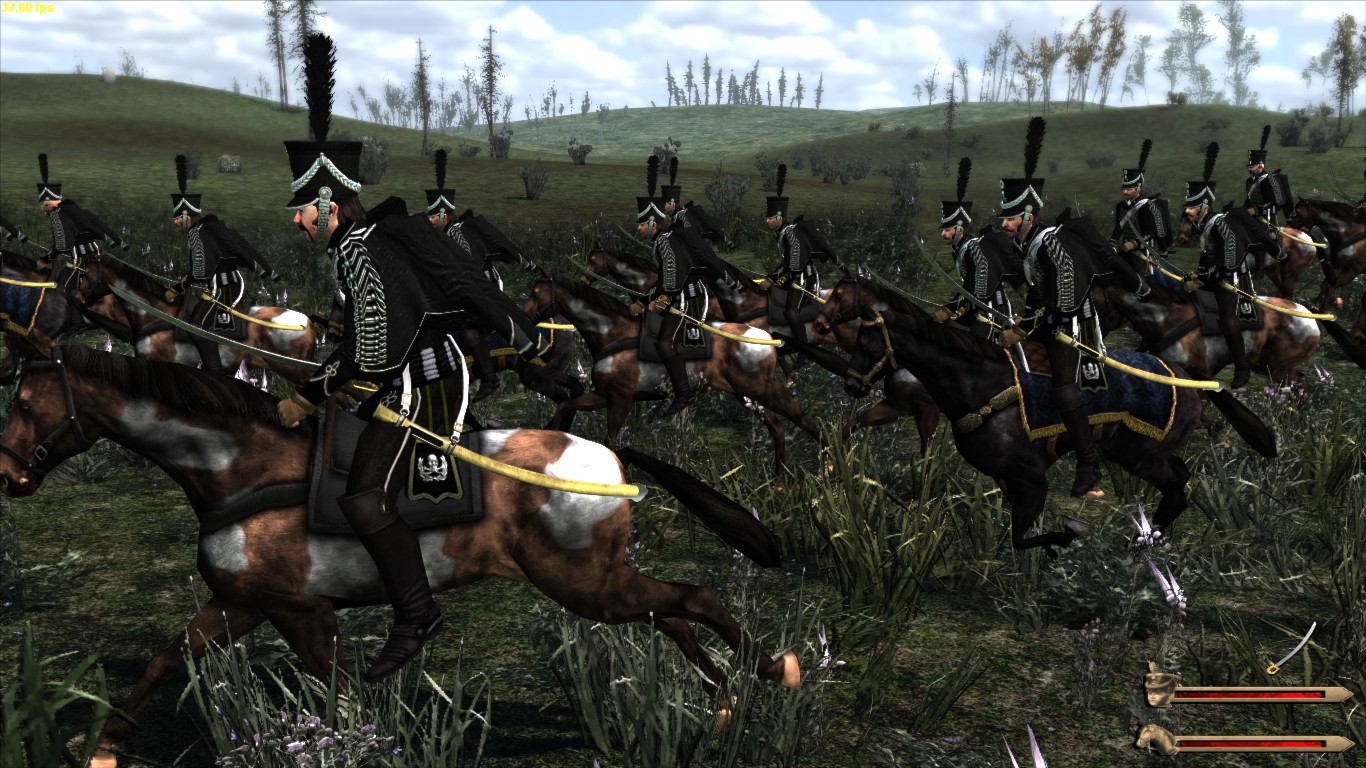 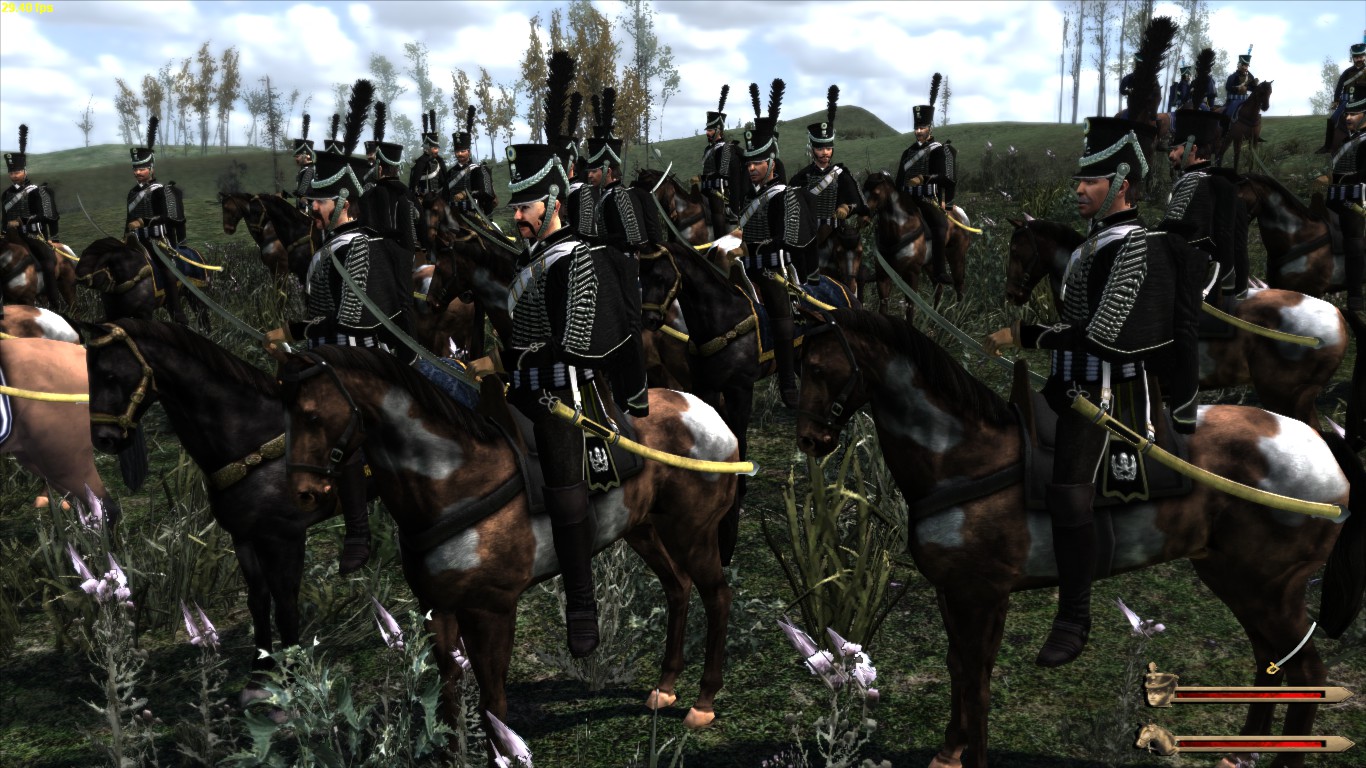 The nineteenth-century version of Rodríguez and the "Hussars" did not participate in the Battle of Maipú originates in the story of Jose Zamudio, Memories of thirty years, he maintains that the members of the Hussars and their leader had agreed not to participate Of the battle, waiting for the return of José Miguel Carrera, to take political power. Zamudio indicates that this story was given to him by Ramón Allende, whom he identifies as a carrerino chief. This oral source is the only one that supports this version.Luis Valencia Avaria points out that the "Hussars" were "no more than two hundred, most of them were types of violence and anarchists." He was not the best people, Rodriguez had formed them with leftovers, they lasted only twenty days and they did not nothing. They only created complications. " In any case, the great majority of those who accept the story of Zamudio do so in an integral manner, without discussing or commenting on the statement.
Those who opposed this version were concerned to invalidate the characterization of their original source. Thus, Eulogio Rojas Mery points out that Ramon Allende was an enemy of Carrera, citing as evidence a libel against it, written by Irisarri in Mendoza; Among the signatories of this libel figure Ramon Allende.
To this Rojas Mery adds bibliographical references that affirm that the "Húsares" participated in the Battle of Maipú, like Life of O'Higgins, of Benjamín Vicuna Mackenna or Dictatorship of O'Higgins, of Amunátegui.

This participation is basically expressed in that the "Hussars of Death" regiment cut off the retreat, surrounded and defeated the royalist chief Ángel Calvo on the hill of La Niebla, located on the north side of the Maipo river, near the ford of Maipú.

For his part, Gustavo Opazo Maturana refers to three documents that would demonstrate the participation of the "Hussars" and Rodriguez in the Battle of Maipú. The first one is the service sheet of Tomás Quezada, officer of said regiment. It is stated that he participated in this event, under the orders of Manuel Rodríguez. The same is stated in the service sheet of Colonel Pedro Urriola, assistant, and in that of General Marcos Maturana del Campo, "distinguished soldier" of the regiment.
This same author gave an unpublished testimony of Pedro Martínez de Aldunate. In his diary of life, he points out that the "Hussars" regiment arrives in platoons at five in the afternoon to the point where the headquarters flag was located. He adds that on the hill that belonged to the hacienda of Santa Cruz, they faced the realistic officer Angel Calvo, to the control of 700 men, who were surrendered by the assistant Merlo. Finally, he concludes by pointing out that Rodríguez returned to Santiago that night, accompanied by Tomás Urra.

Mod Independence of Chile for Mount and Blade Warband

It was like: "Hey Prussia, can I copy your homework?"
"Yeah sure, but change it a little bit!"

In that time, many countries copied or adopted the French model of uniforms, motivated by the victories of Napoleón, also happened with the Prussian model, if you have any doubt, just search ;)
(Chile still has the Prussian model since 1903)

I guess because Totenkopf-Husars are just awsome ;)

It means "Death's Head" in German

Where can I get these guys?

Never mind I found them and great mod by the way

click on the button and make your donation ... thanks