Posted by DanijelMihokovic on Jun 20th, 2017 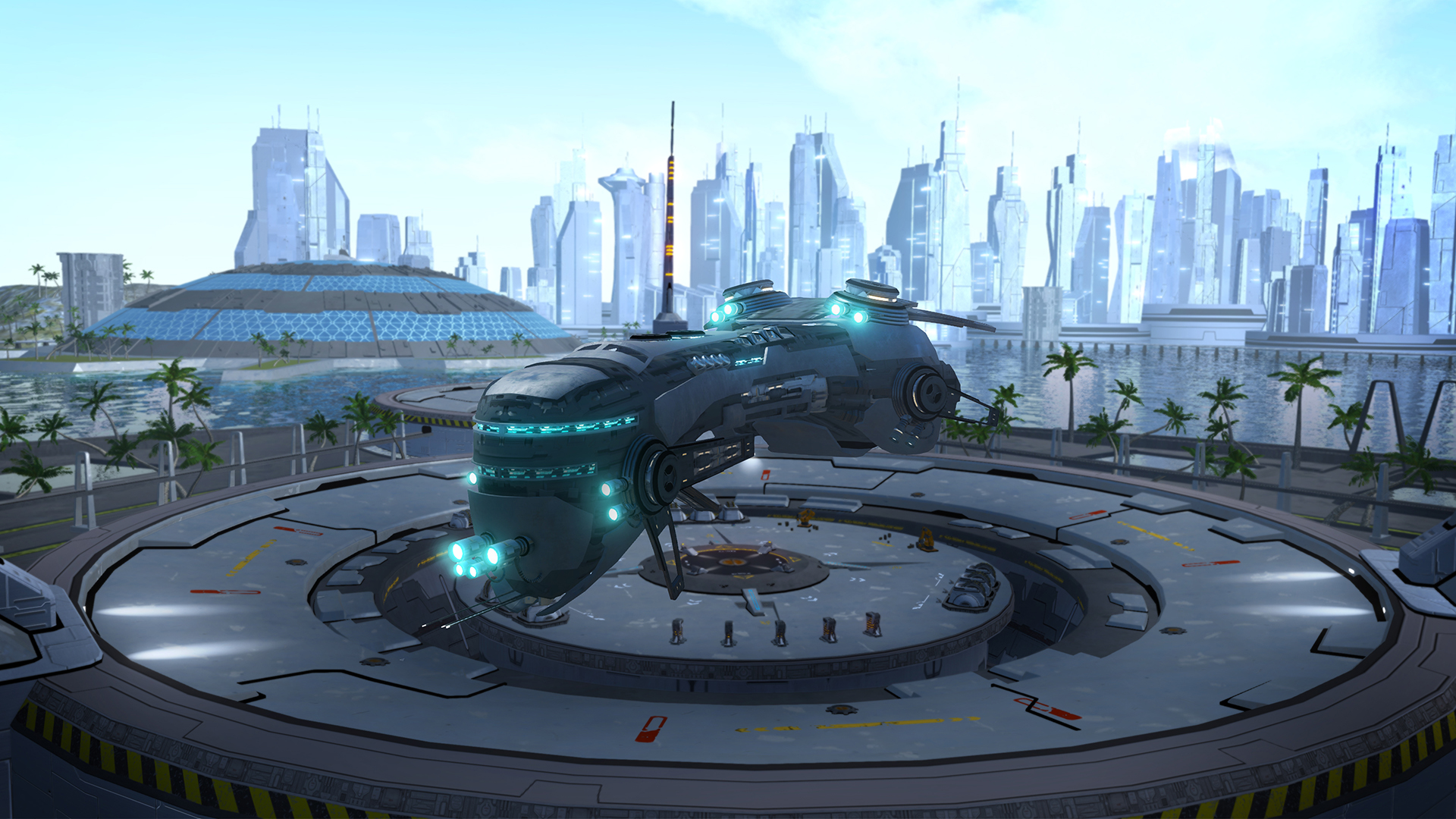 There's no slowing down in the LGM HQ. The first DLC "Deadly Dozen" has just been released and it is accompanied by a nifty free content update! The highlight of the update is the new bounties system that creates the foundation for the Deadly Dozen DLC. Check out the Bounties in the Personal Log screen and hunt those buggers down! Just make sure to bring some friends along... Check out the details in the update change-log below and expect more content coming in future updates! 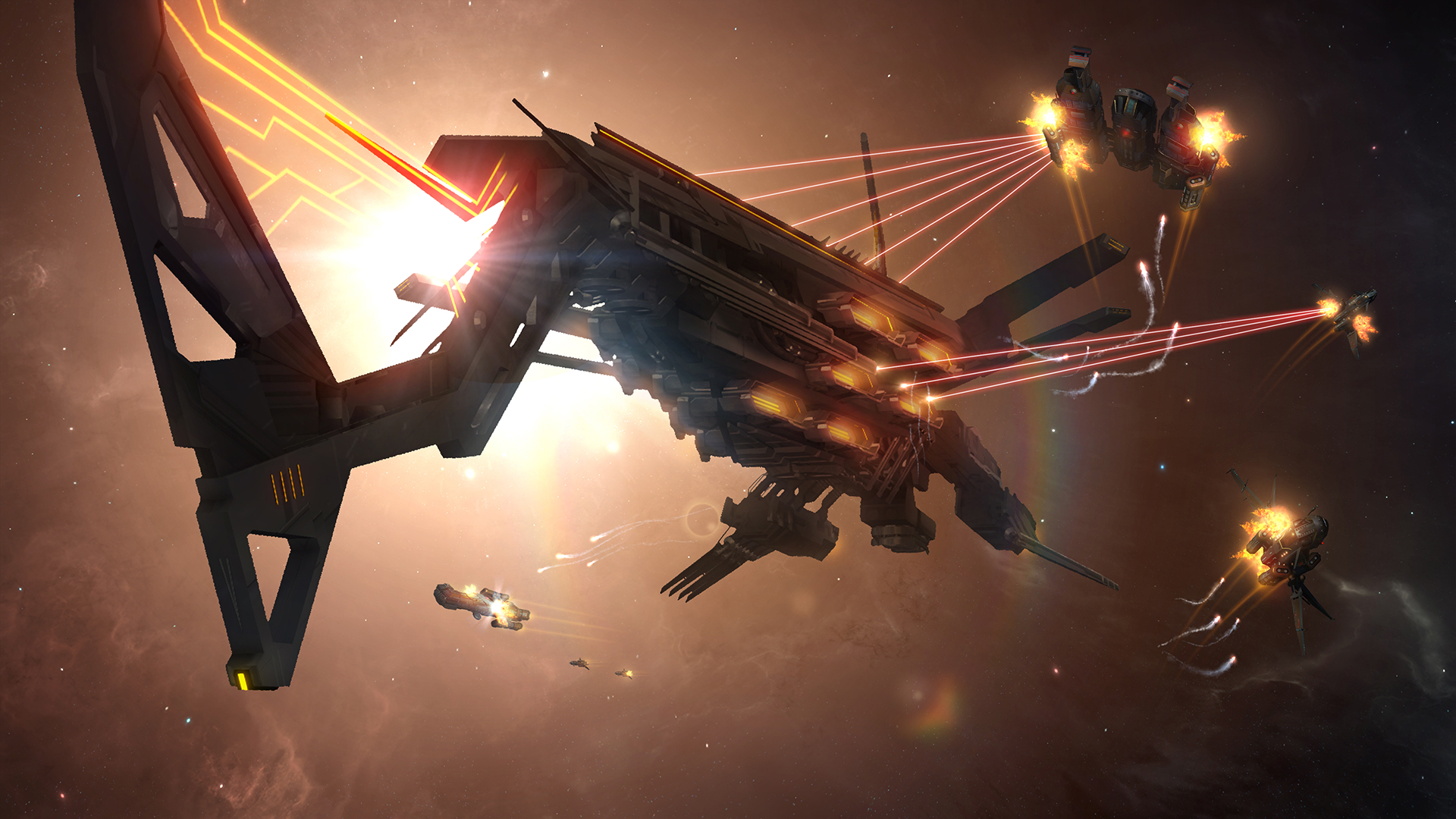 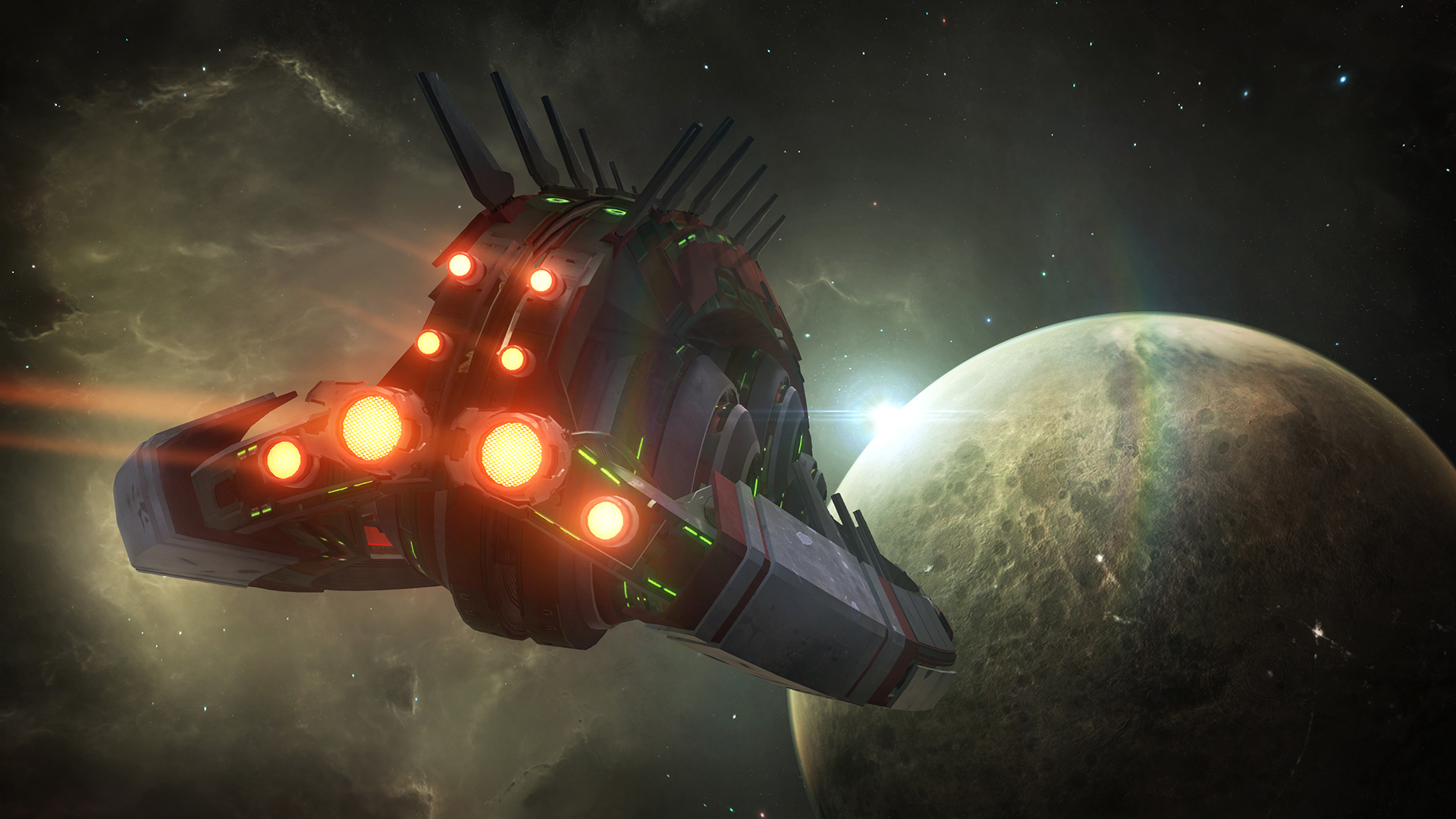 If hunting down criminals is your thing, don't forget to check out the new Deadly Dozen DLC! Here's what it brings:

As the dust of recent conflicts settled, so came to light the emergence of a new system wide threat: The Deadly Dozen. They are a roaming gang of once-solitary criminals that have banded together under a mysterious leader to capitalize on current galactic turmoil. The Deadly Dozen have pitted themselves against all other factions and have quickly risen to prominence with acts of extreme violence and abolition of local laws. They are well-hidden, well-trained and scattered among Gemini in localized terror cells. Even though the call for someone’s life or capture is a barbaric method of governance, desperate times call for desperate measures, so the factions in turn sent out a call: "Bounties have been placed for the capture or demise of the twelve leading members of The Deadly Dozen and all captains are welcome to end their oppression." 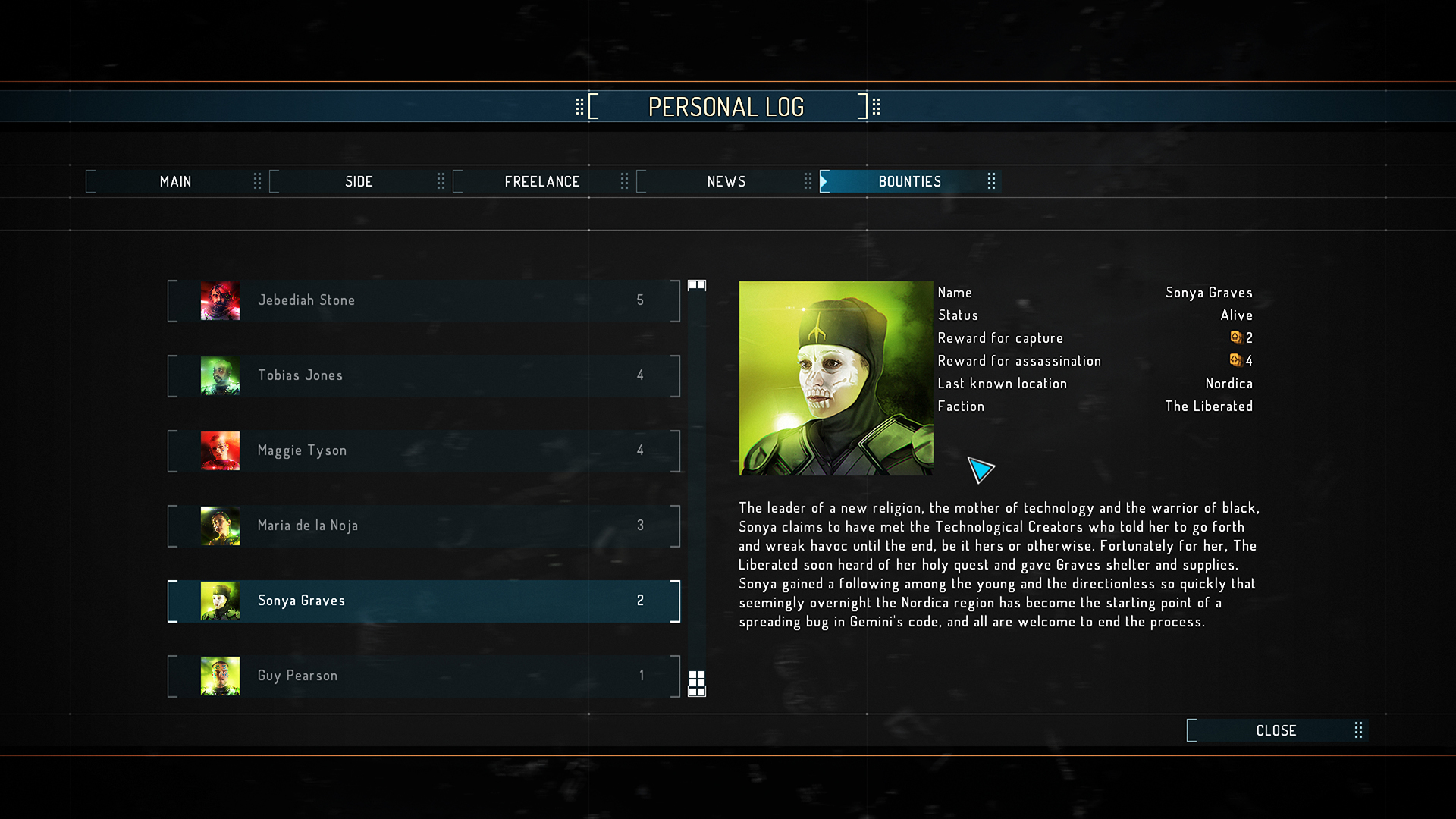 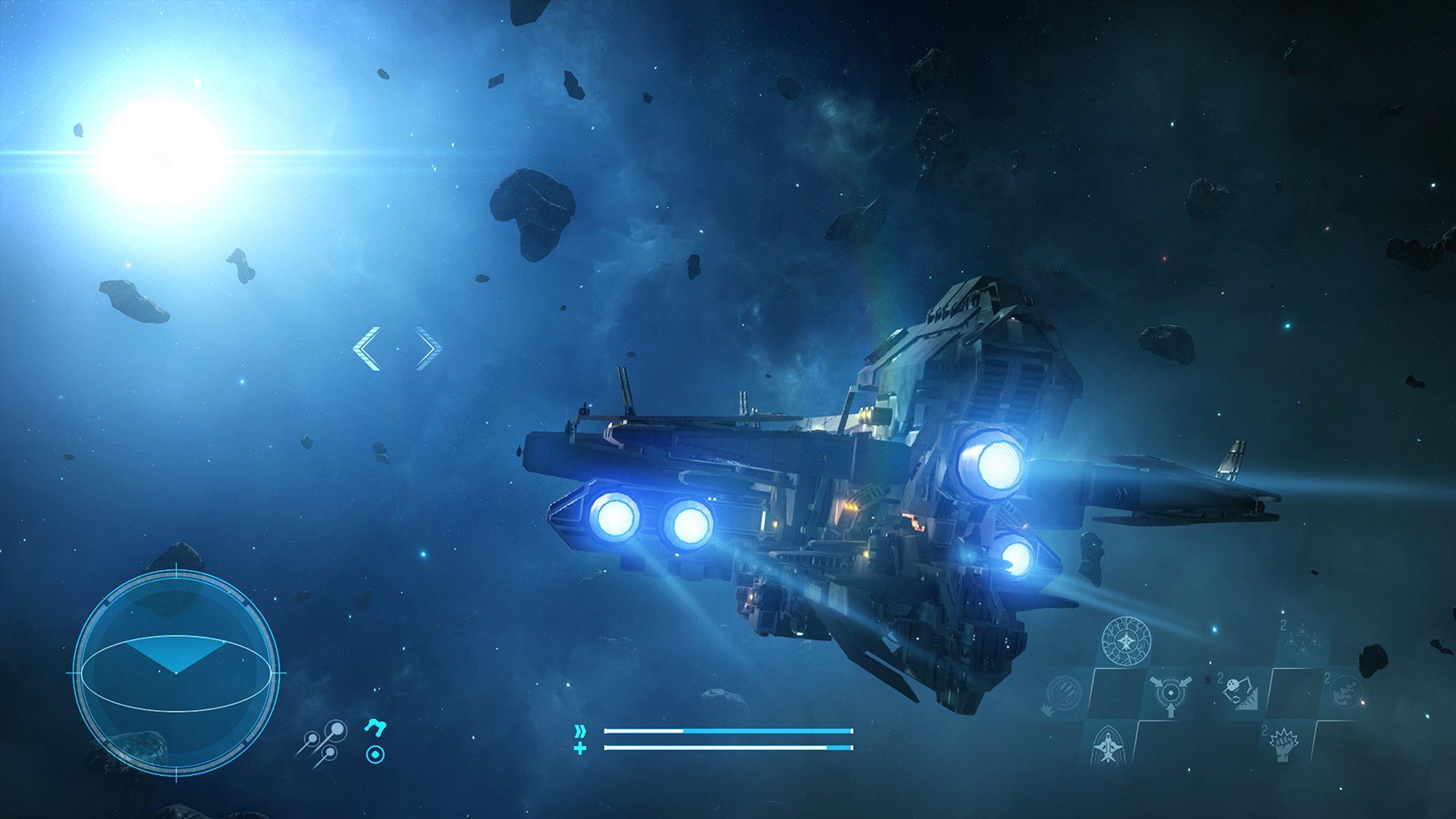 Get Deadly Dozen on Steam