This is the first Part of the "Medieval Trilogy", dedicated to the Dark Ages of European history. Game starts at 526 AD and ends at 1080 AD. 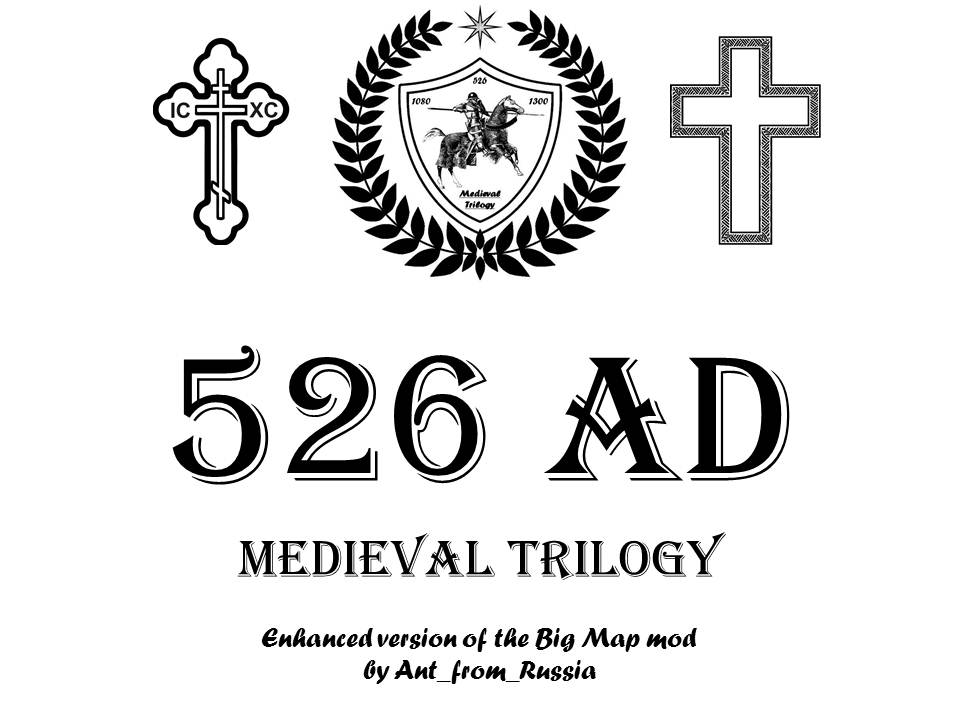 The Dark Ages is one of the most undiscovered periods of European history. We know little about various Barbaric kingdoms, tribes and tribal unions of that time. This era is also less depicted in different games than, e.g., Classic Middle Ages or XVIII century.

This is the period of de-urbanisation, depopulation, imperial glory of the Byzantium, vikings, first European kingdoms, later became the base of modern nations, nomad and arab invasions, and of many other historic events.

Here is the list of all factions of this part of "Medieval Trilogy":

Here are some images: 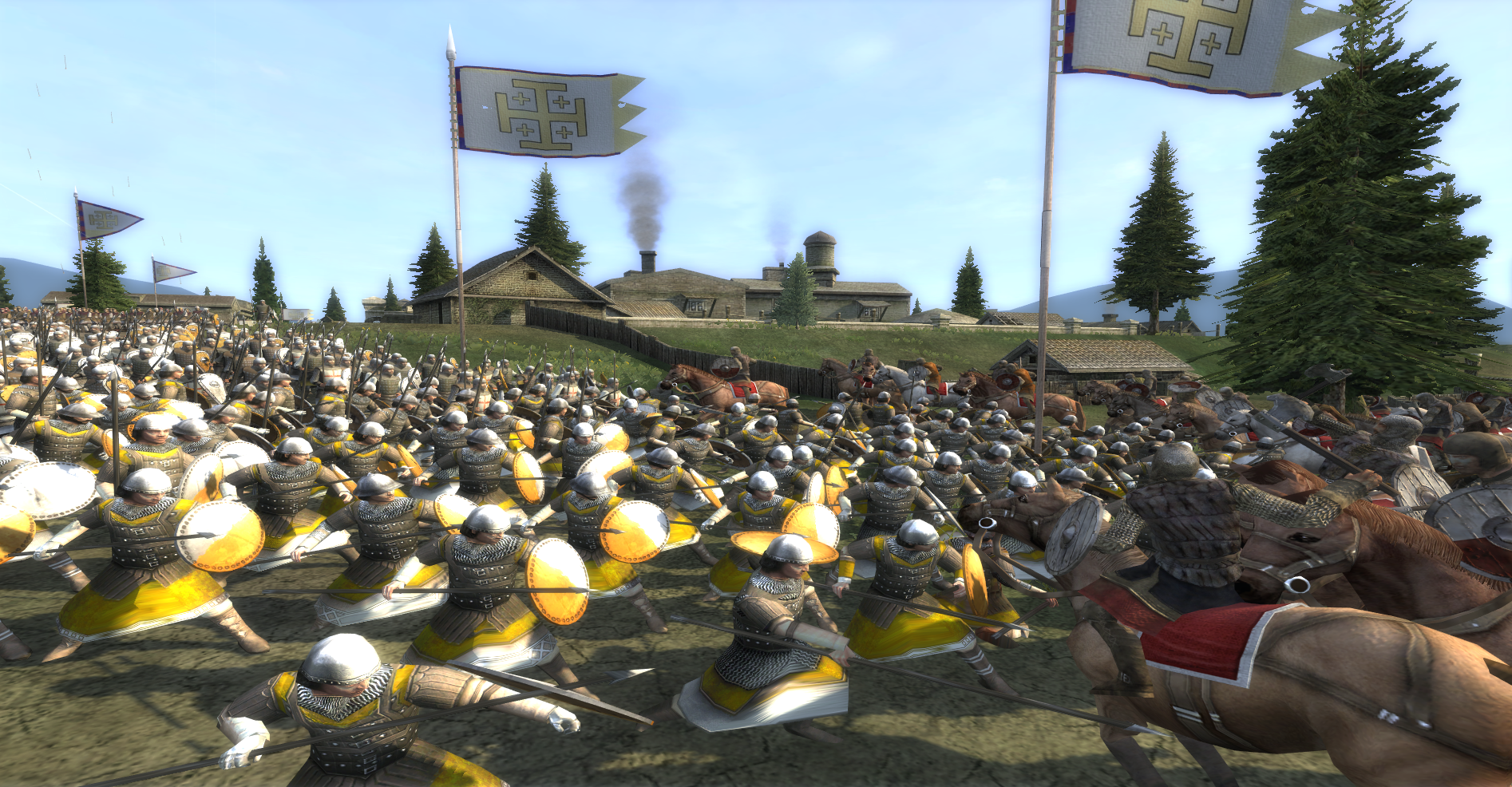 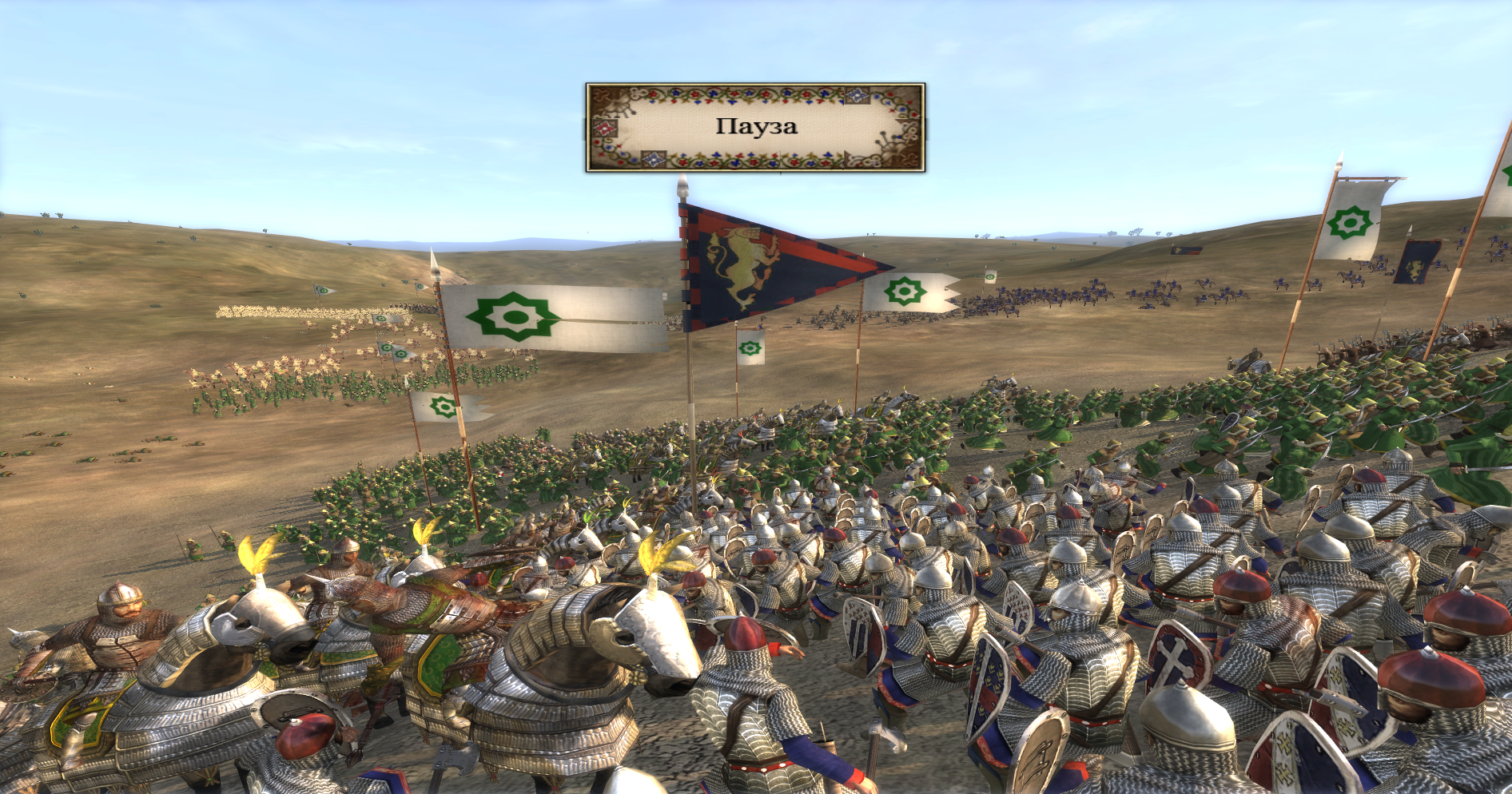 The Turkish nomad warriors offence on the Antean druzhina. 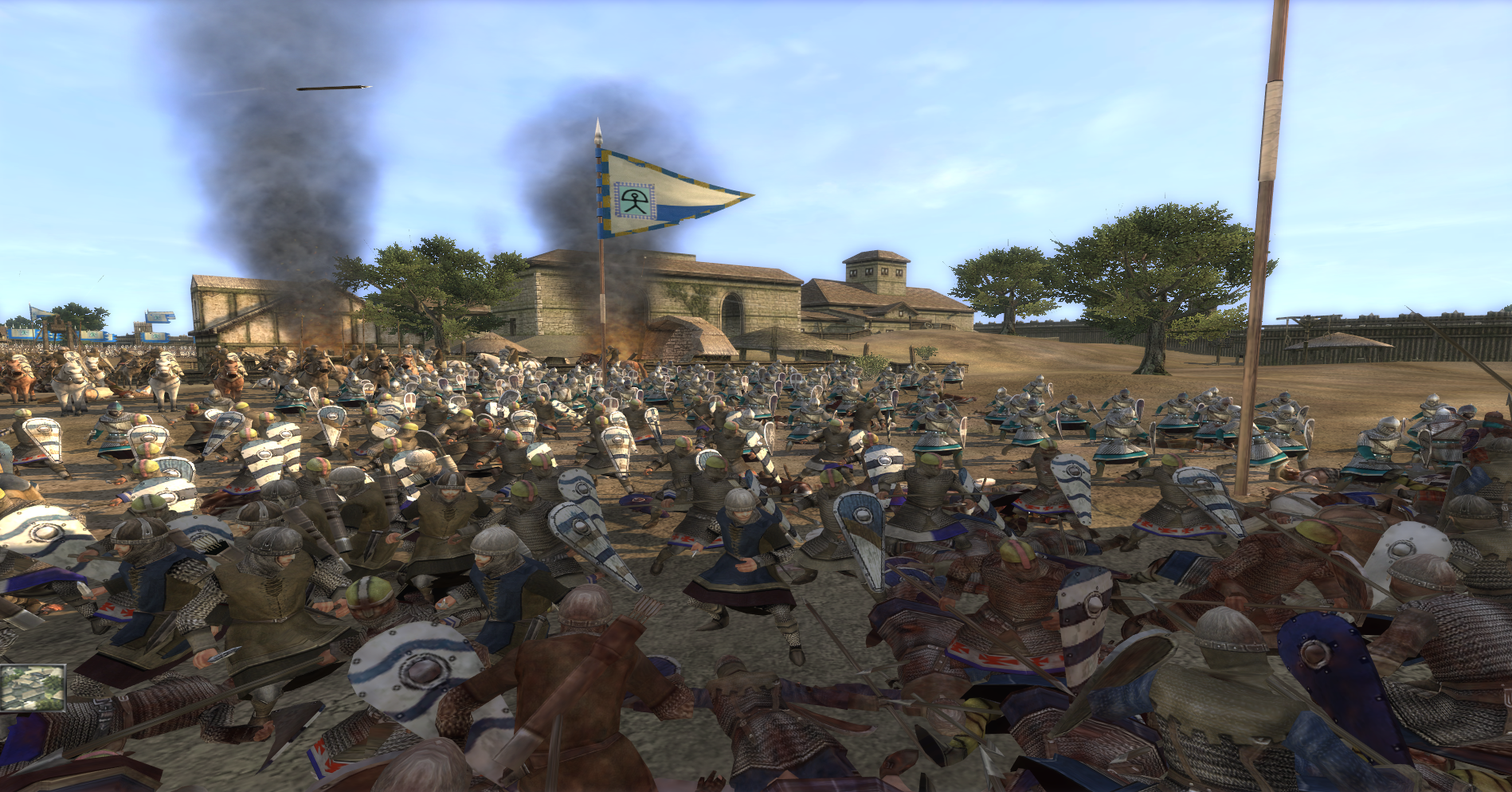 The Suebi fighting against the Celtic army. 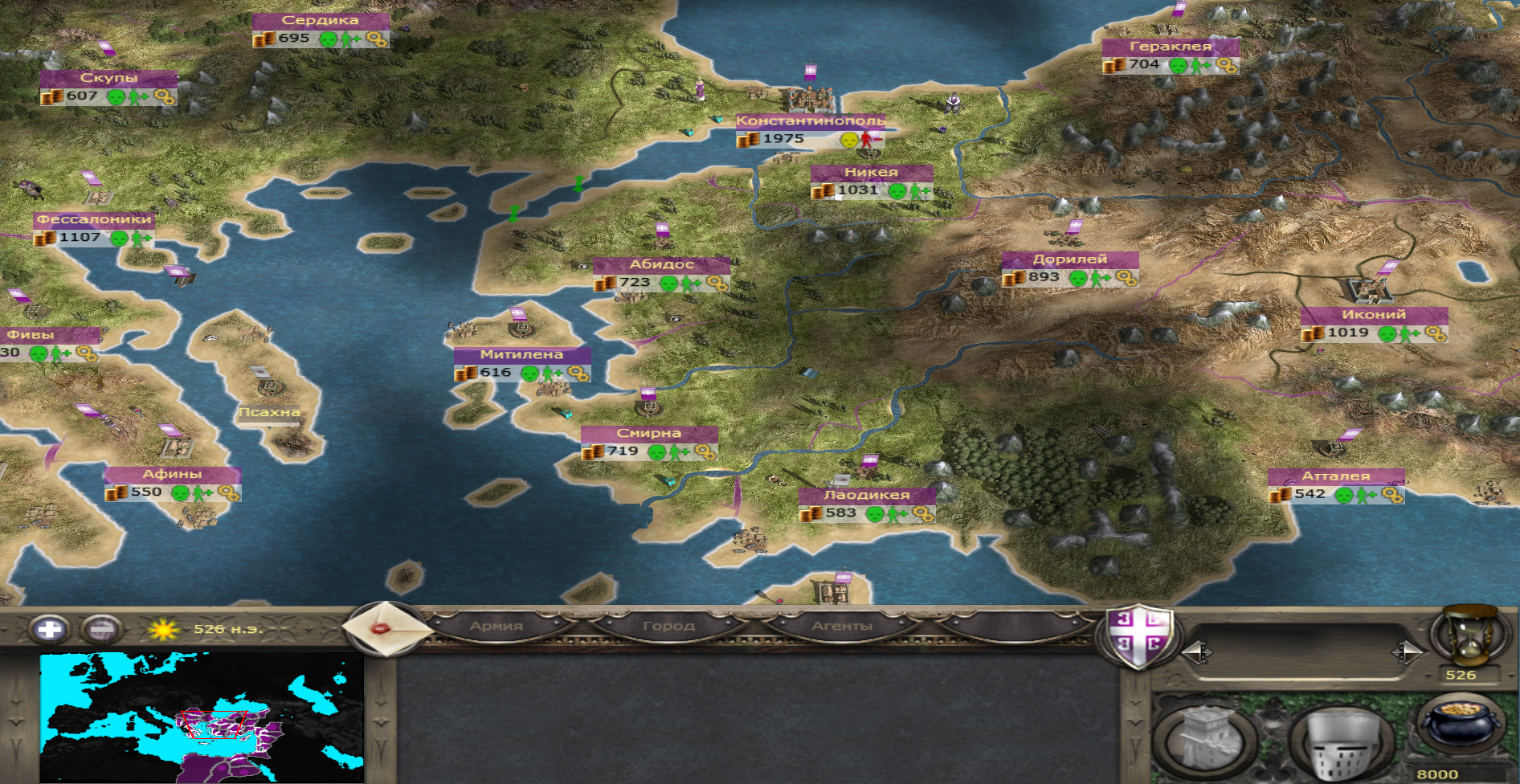 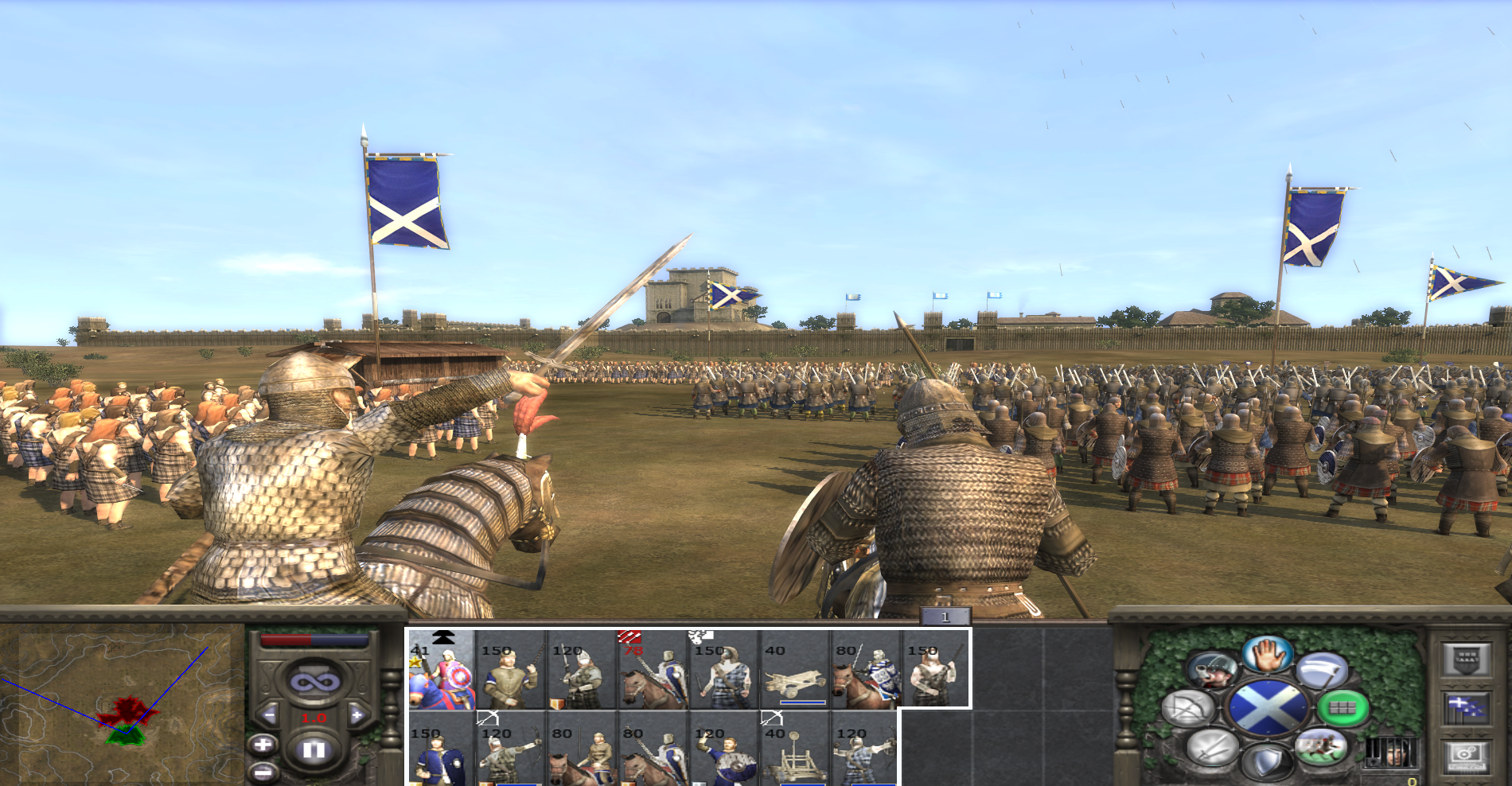 In this mod you'll have to control specific regions - large cities (Paris, Cordoba, Carthage, Alexandria, Jerusalem, Antioch, Zadrakarta) and huge cities (Rome, Mediolanum, Constantinople and Ctesiphon). No faction can build cities bigger than small city and castles bigger than stone castle. Fortresses and Citadels aren't in the game. So, I think, that it's a nice way to illustrate the era of de-urbanisation and total decay.

I have been thinking to depict this era in M2TW for a few years. Now I suppose, that it is done.

Look for the mod file in the corresponding folder.

Looks interesting, how much work have you done so far?

The mod archive is now in the file folder

Would it be possible to make the byzantines have problems with public order? They are pretty much big enough to just stomp any other faction.