The Eclipse will soon darken the Human Worlds...

'Ello all, I am game developer Zuurix and I present you my 5th game - The Cursed Legion. It is a free single-player collectible card game.

How is the Cursed Legion different from other CCG's?

The other difference is that the Cursed Legion is completely free! No microtransactions, no pay walls, no energy systems.

That doesn't mean I don't need money!
If you have piles of cash lying around, you can head to Patreon and donate a dollar or two.
Even the smallest donation will help!

Anyway, the last difference is that the Cursed Legion one of the rare sci-fi CCG's. It does have a healthy amount of magic, but if you love tanks, spaceships, and supersoldiers, this game is for you!

The Cursed Legion mechanics are inspired by two other CCG's - Hearthstone and Tyrant War Metal.

The Cursed Legion story is inspired by Glen Cook's The Black Company books.
A band of mercenaries fighting for survival in a grim world - that's a perfect setting for CCG!

The Cursed Legion card art is made by my brother Alex.
Last year he started making digital art. One day he made art for a card, that is now known as Operator Nazram.

I saw that and I got an idea to make a CCG with his art.
That's how it began!

Currently, the Cursed Legion is in early alpha, so you might encounter various issues while playing.
But do not worry, I can fix any problem, as long as I know it exists.
Feedback is incredibly important, so if you feel like you could say something about the game, don't stop yourself!

So, that's all I have to say, for now.
I will post again soon.
In next post, I will write about the first Cursed Legion update.

Follow the game to be notified as soon as it will be available. 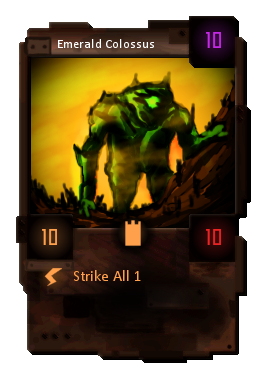 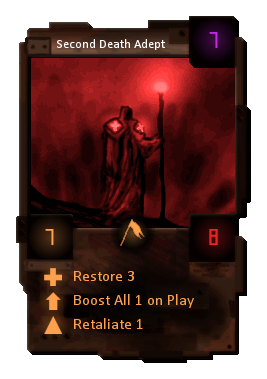 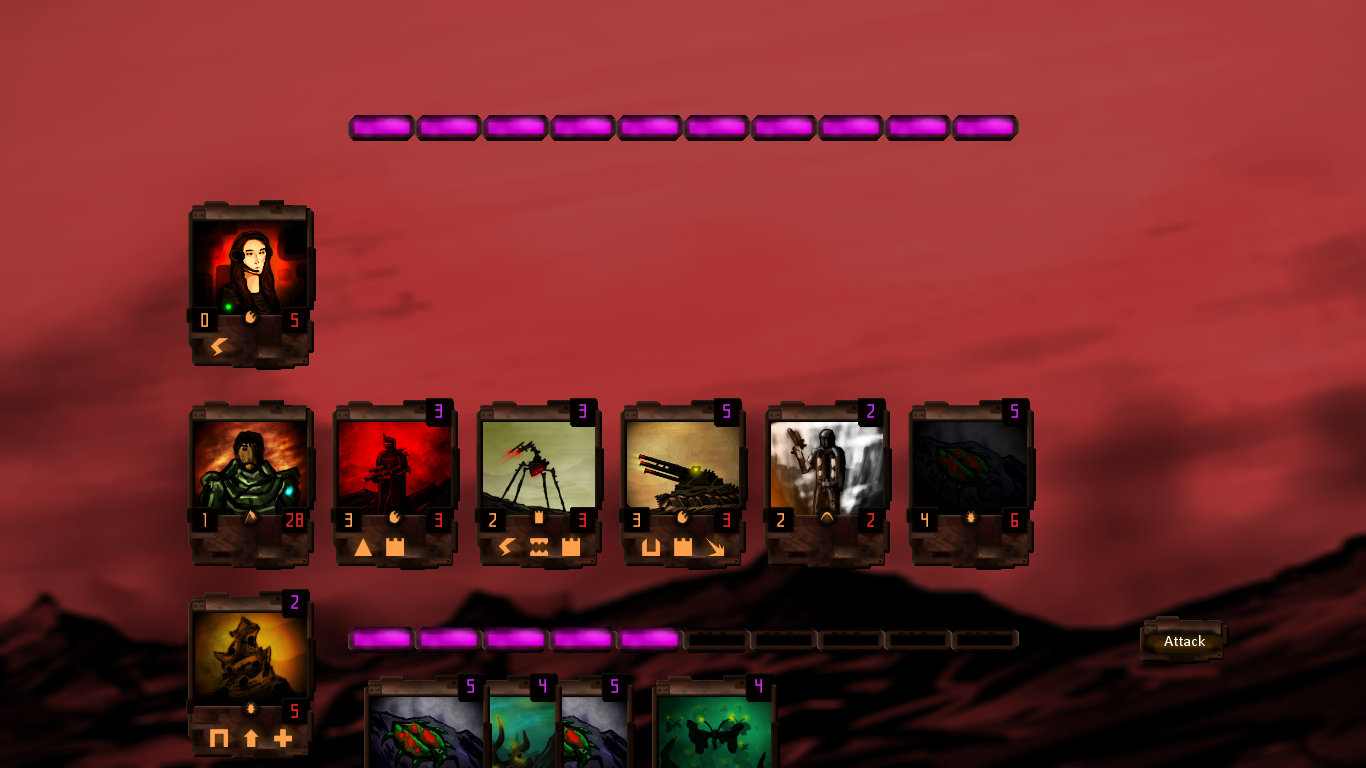