This week there's another new playable character- Horrace, and some new buildings!

Horrace is a twenty-something sports fan and graphic designer. His mission is to transform the local sports scene, so half of his skill tree is dedicated to that. The other half is based around hipster culture. He gets access to unique buildings such as a Stadium, Ice Rink, Sports Club, Design House and Microbrewery. Many of his skills involve drawing and swapping cards around, which will be fun in versus mode!

I'm pleased to say the pace is picking up with both the character implementation and building creation. Now I have almost all of the game's systems in-place, it's much quicker and easier to create the unique skill trees- as it often involves modifying my existing code rather than writing it from scratch.

In a similar way, I now have a substantial collection of 3D modeled building parts created over the course of the project I can use as a library for building creation. Most buildings require a unique 3D model or two, but having a library of existing parts makes the process a bit like constructing with lego- which is awesome! To finish, here's the latest batch of buildings, mostly unique to Horrace: 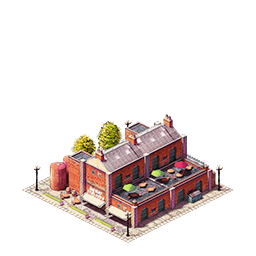 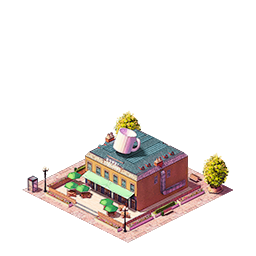 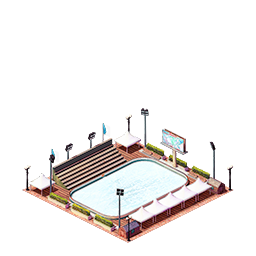 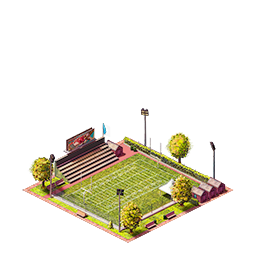