A weekly update showing off the latest news and new buildings for the game.

That week went fast! I hope everybody is having a great holiday season!

Progress is going well, it's been another huge week for new buildings for the game. I've now reached the target of 80 buildings ready to be put in game- a goal I set myself for the end of December. I've also got plenty of other things to do this month- in particular carry on with the versus mode AI and finalize some character designs. I've really just been working on the buildings first so I can focus on the other things for the remainder of the year.

The project also has some music in the works from Saad Ali- who is composing some excellent ambient style tracks for use in game. I've had a load of musicians contact me over the course of the kickstarter, so decisions were tough to make, but I'm really happy with Saad's work. I may commission some more music later in the project.

I just want to take an opportunity to thank everybody for their feedback from the Preview version. There are some great suggestions, and I've got a solid idea of what needs improving and more importantly I have plenty of ideas on how to do it. I'll sum up some of the main areas that need changing/refining:

- UI tweaking to make the game easier to understand.
- Improvements to the tutorial to explain the more intricate elements of the gameplay.
- The 'neighborhood' system needs a bit of an overhaul. It needs to be clearer, better explained and more useful in-game.
- Changes to the deck building system to give the player more flexibility and make the late game more fun and balanced.
- Changes to the life system.
- There needs to be more to work towards in the game other than a high score (ie there needs to be more than a 'survival' type mode).

Generally the response has been positive though, which is great to hear!

Right now when I'm not making new buildings, I'm working on getting the versus mode up and running- which will give the game a whole other way to play. It's also quite important to get all the game modes working in order to start thinking about these improvements and balancing/new card effects.

Have a great Christmas everybody! I'll sign off with a few new buildings as usual... 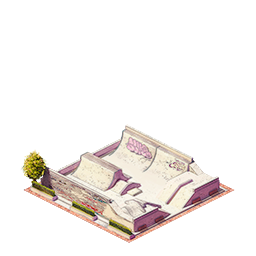 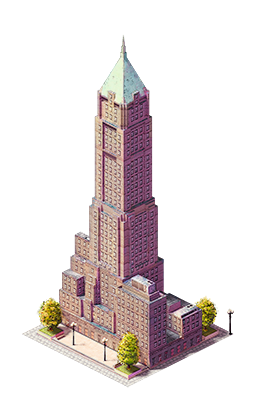 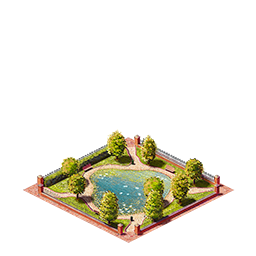 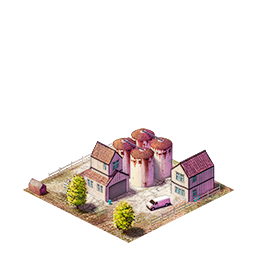 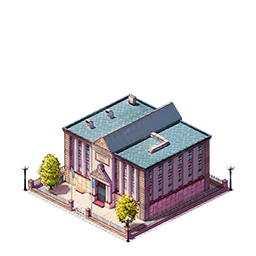 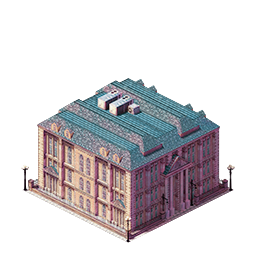 Some kind of government building. Probably something to do with taxes and certainly not anything top secret ;)