The 25th Pox Nora expansion, Coalitions, is now here! Coalitions introduces many new runes, abilities, and a challenging single player campaign with an exciting new reward, and much more. 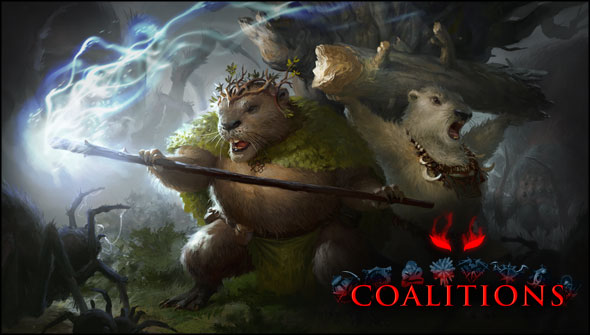 Launch Gift
To celebrate the launch of Coalitions, we have given everyone 500 free Shards.

Launch Event
Earn an additional 250 shards for every 10 ranked games you play during this period. Rewards handed out at the end of the Event period.

Maps
The ranked Map Rotation has been updated. There are now 12 maps in the ranked rotation with several of them with updated shrine and nora font locations.

For a full list of all the changes and go to the Official Patch Notes on the Pox Nora Forums.