Hi everyone, We have just released a new version of our demo : now you can drop items and it changes everything !

We have released a new version with a big new game mechanic : dropping items ! The tutorial was updated to let you understand how it works. Check the changelog at the end of this post to see all the new updates. 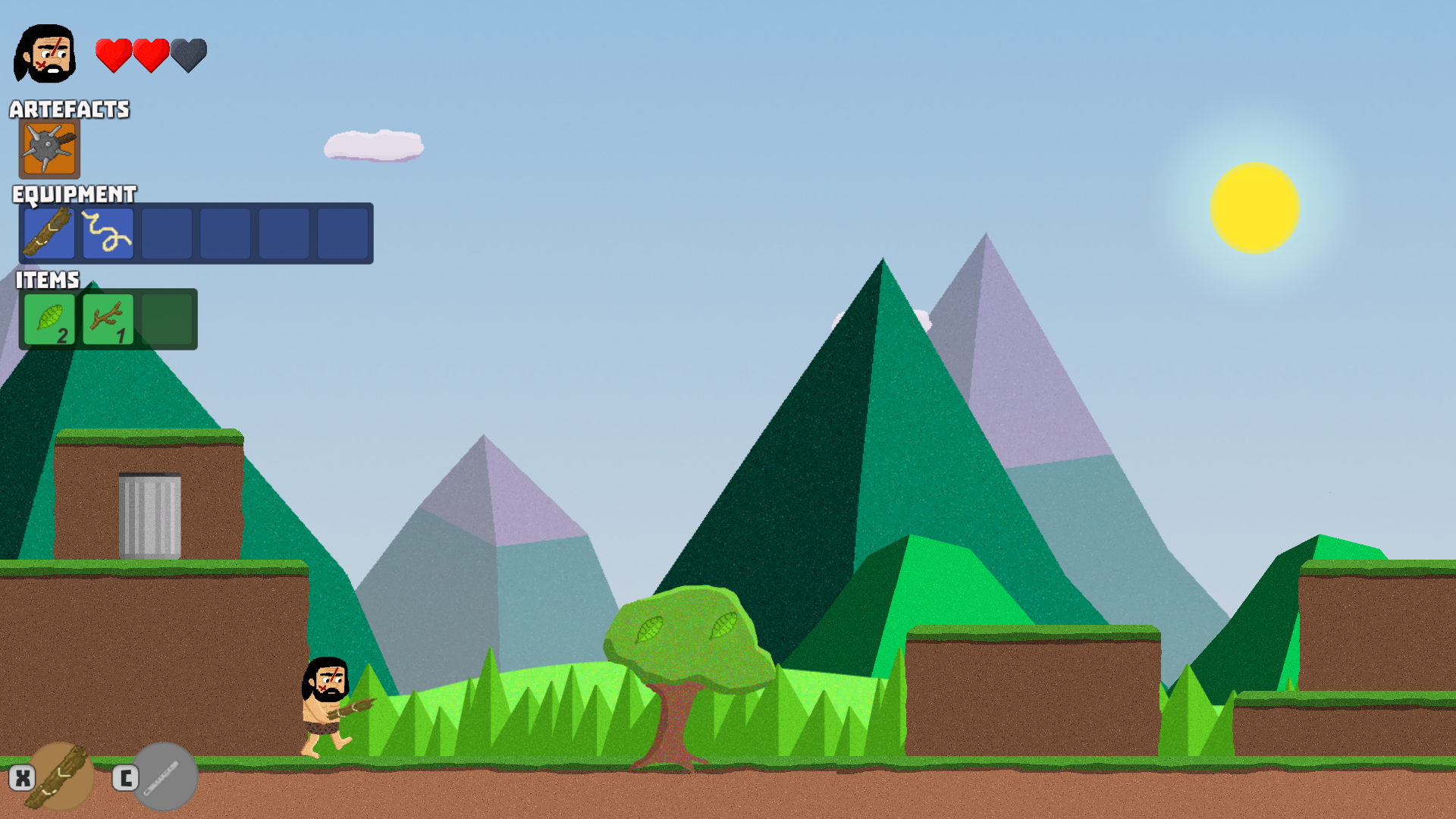 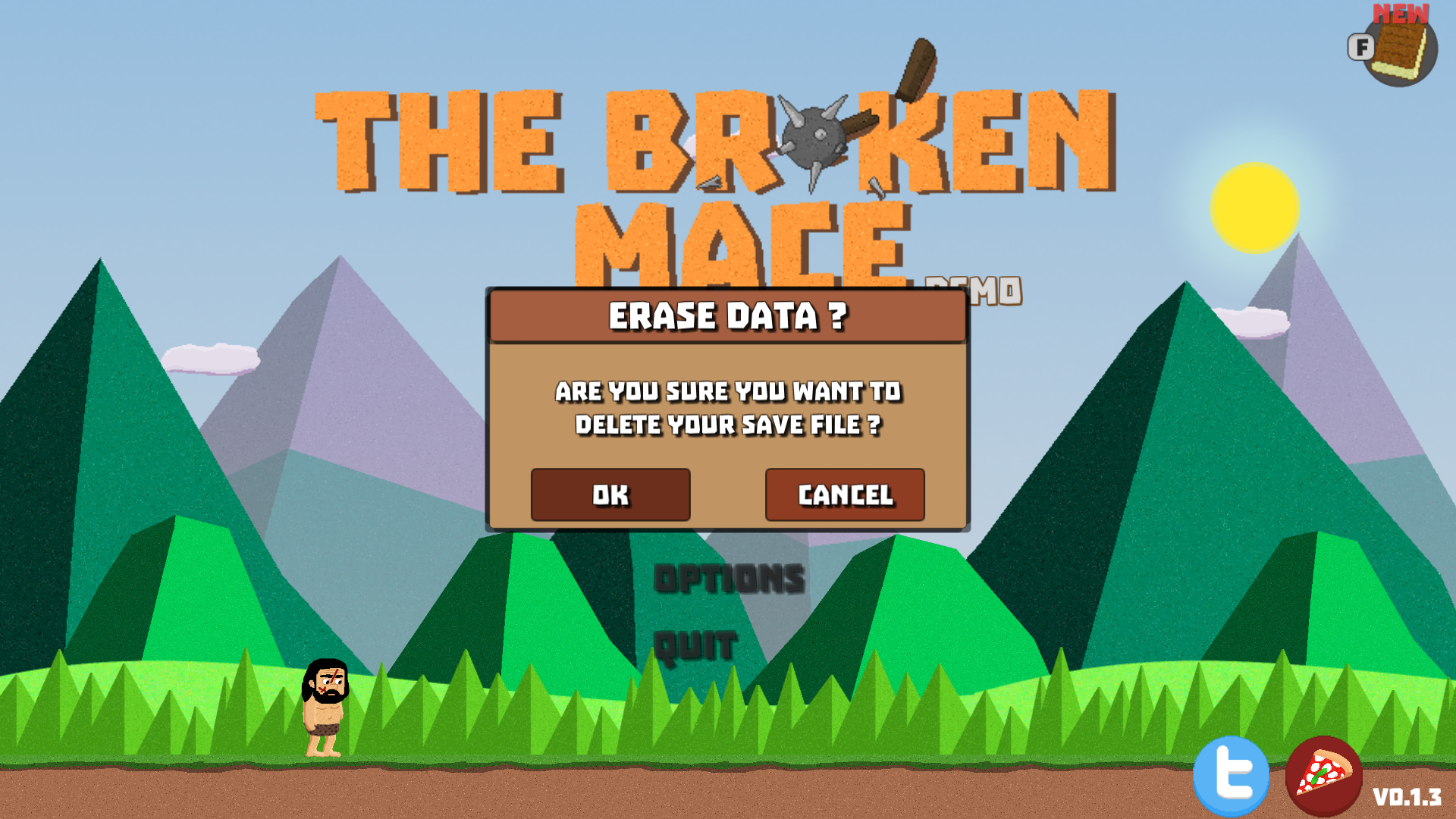 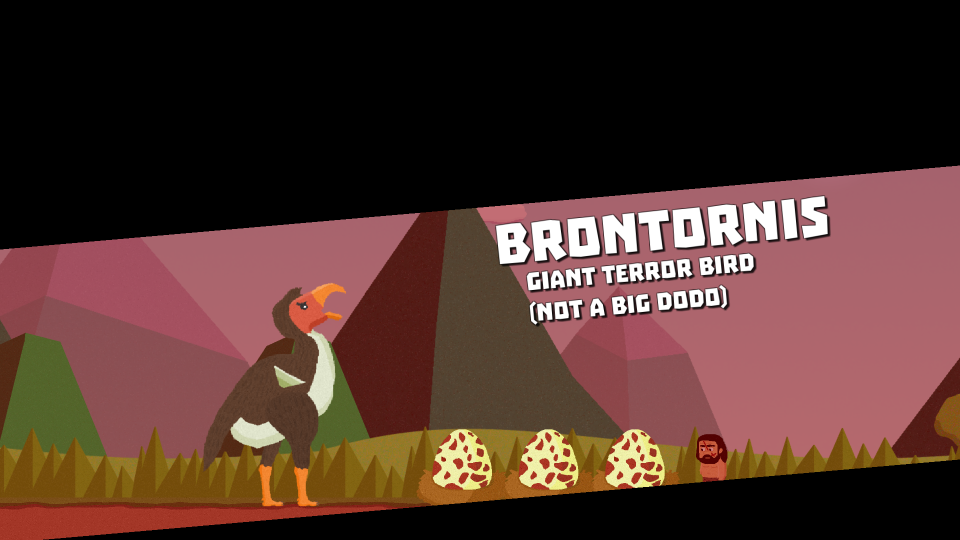 Added : trash can (with tutorial part)
Added : Continue / Return to menu / Return to Desktop Pause Menu
Added : Erase data menu confirmation
Fixed : English mistakes
Fixed : keys and arrows moving during pause screen
Fixed : Dialog box freezing when entering sometimes in mushromm caves
Fixed : Old map chest was showing even with the map
Fixed : crafting flute while folling the map hides the Brontornis world
Fixed : tutorial was bugged if you entered after you erased your save file. Same with Brontornis scene.
Updated : A set of platform was removed, letting the player wait less
Updated : Big bone in flint cave is higher (can't jump from behind to get it)
Updated : Torch tutorial let you explain why there are torches outside some of the caves
Updated : Torches ouside the old man cave : let you know you don't need a torch to get it
Updated : Clouds are going slower, backgrounds speed is also different

And finally, thank you so much for your feedbacks, game is getting better thanks to you :)