The Blade Overlord v0.12 Update has been released, featuring a new skin and avatar, among the highly anticipated skills: Ethereal Form, Shadow Dodge and Alpha Strike!

The Ethereal Form is first skill that is unlocked, at level 5. It renders the character immune to shots, as all of them pass through him without affecting him. However, he is much slower while the skill is active, and depletes his blocking bar very quickly.

The Shadow Dodge behaves like an regular attack, but without an attack, saving the player the time lost when an attack is executed. It is excellent to be used as a breach, getting behind the droid's lines quickly, making it harder for the droids to hit the player.

The Alpha is a much faster version of the regular attack - its dash is not only faster, but also the attacking time! Your character does not suffer from the attacking cooldown, being able to walk or do another action as soon as his attack finishes. 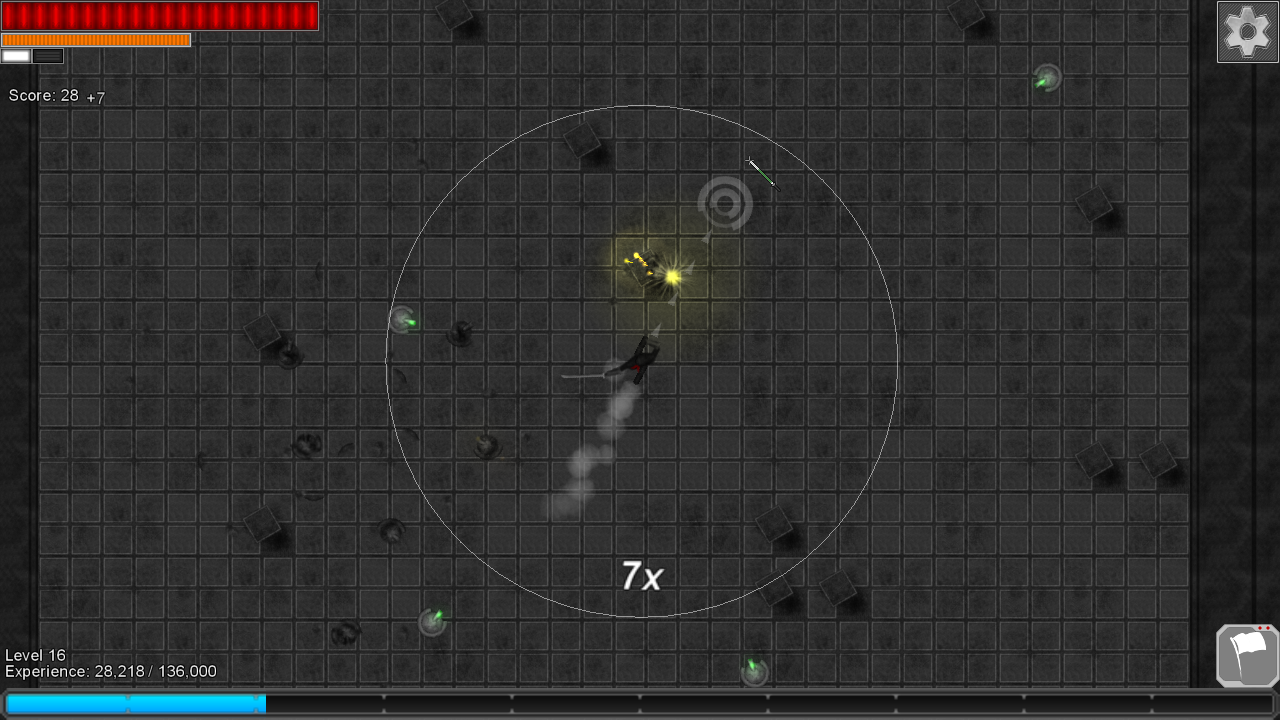 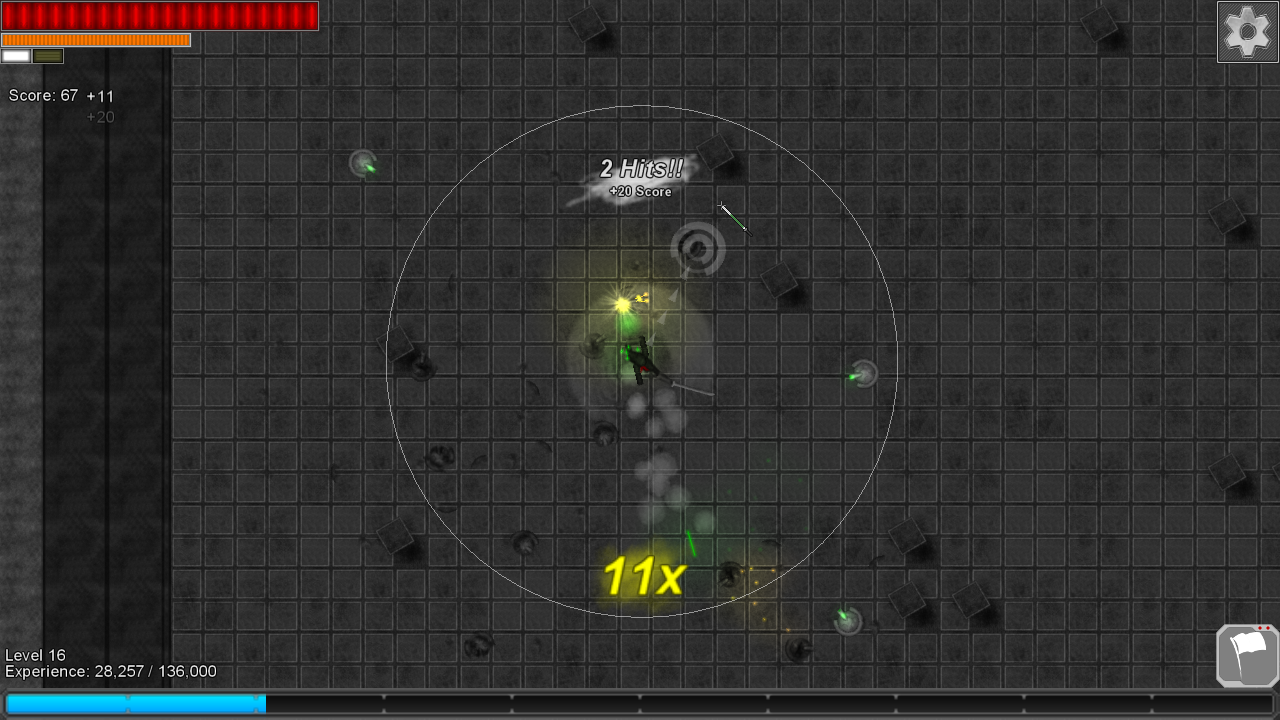 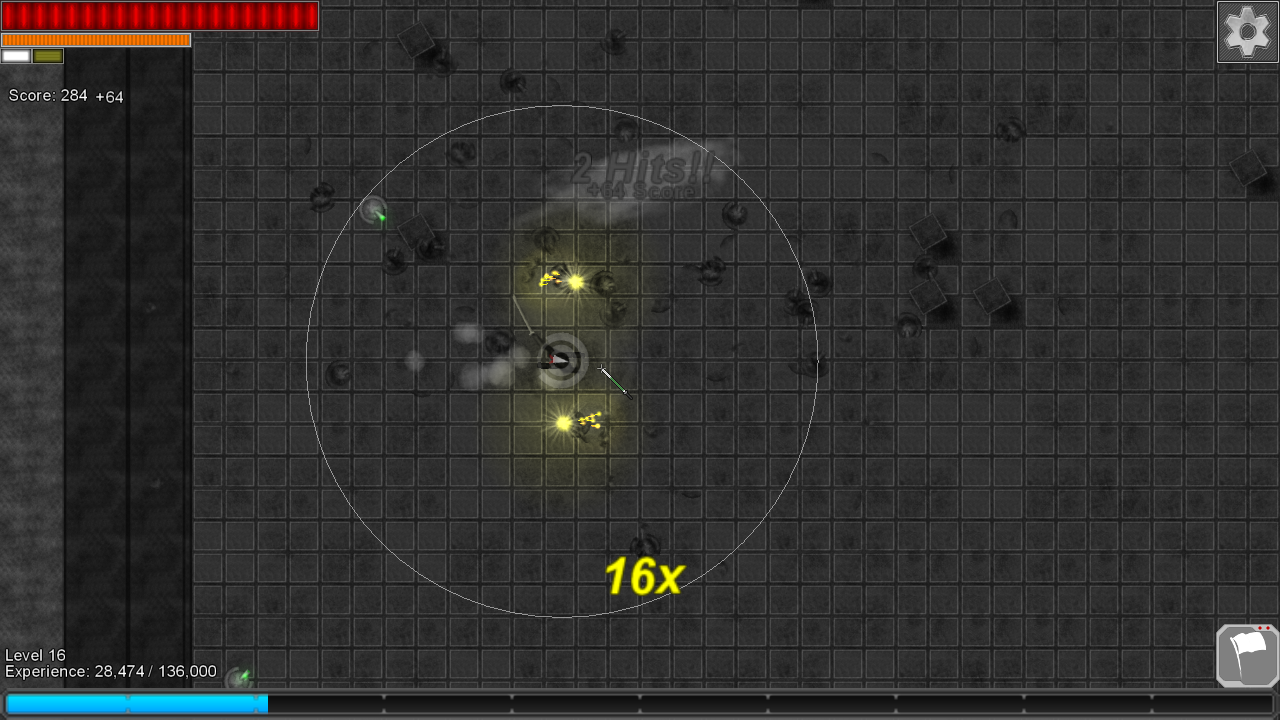 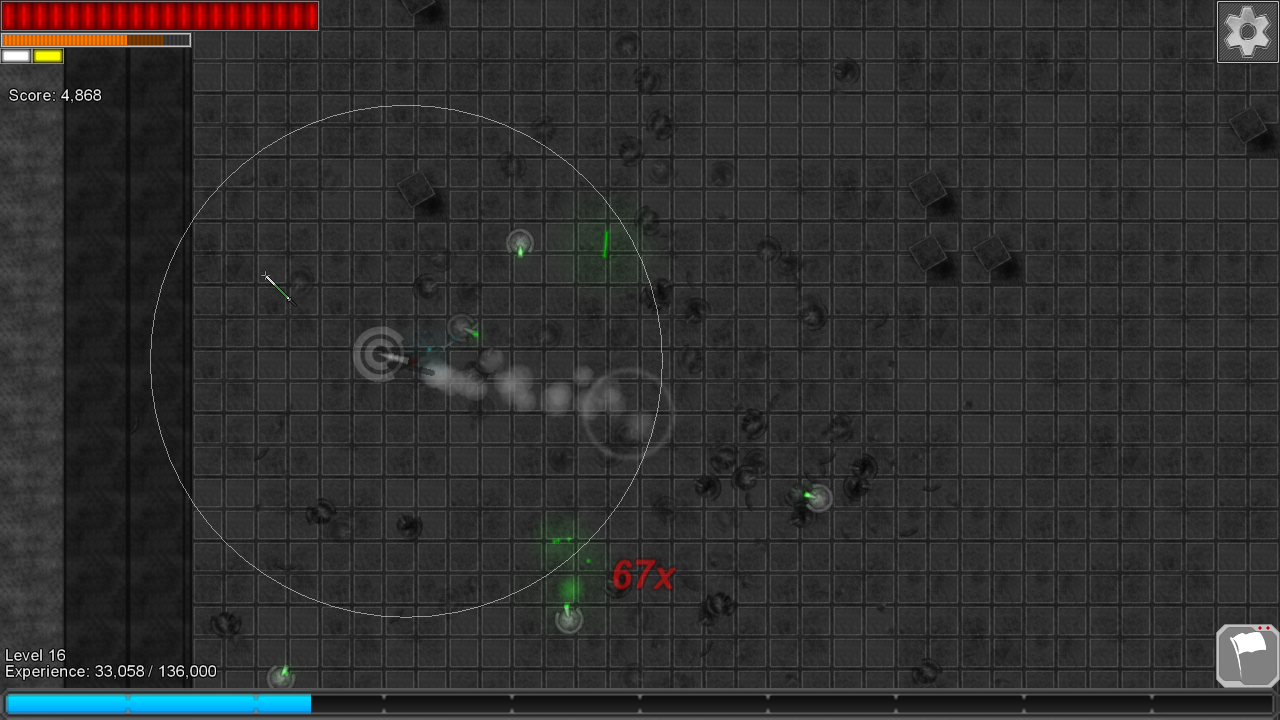 The game can be played on Newgrounds or Kongregate.