The Brotherhood welcome back an old friend........

The return of the Apache is a welcome bonus for the brotherhood. 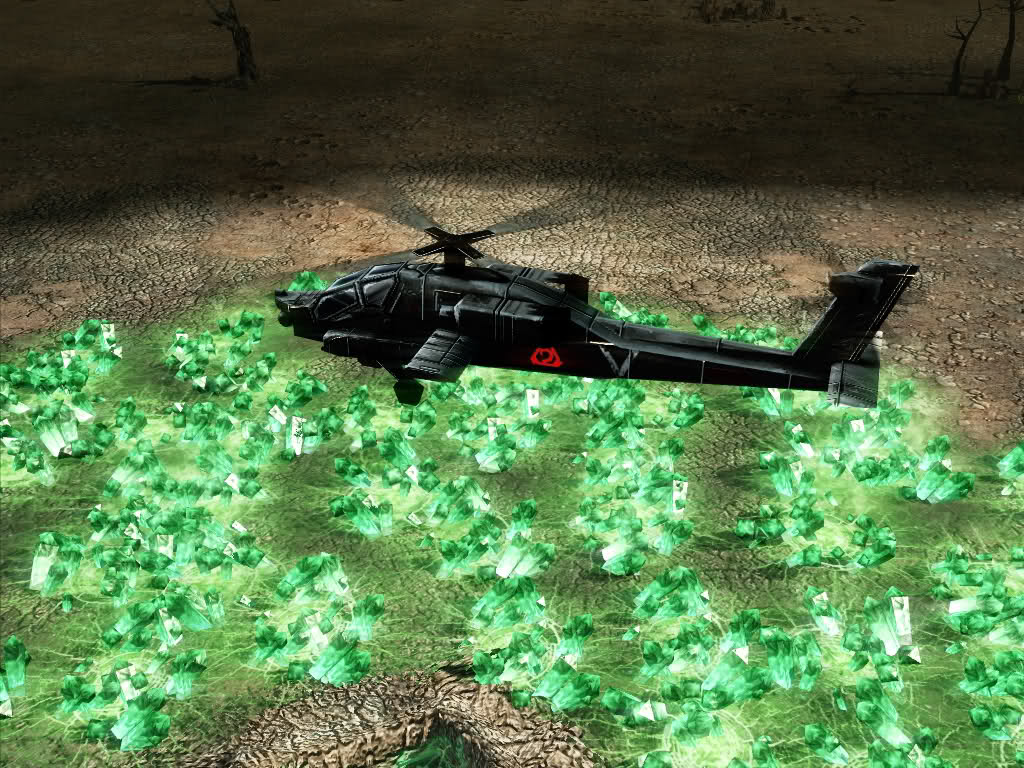 While it appears that the dimensional rift has completely removed the Venom scout craft, the classic trained helicopter pilots never got to grips with the control or style of the Venom. The brotherhood have rushed the Apaches out, they quickly want to suppress the increased GDI ground patrols. Has such the Apaches are only armed with their chain gun. 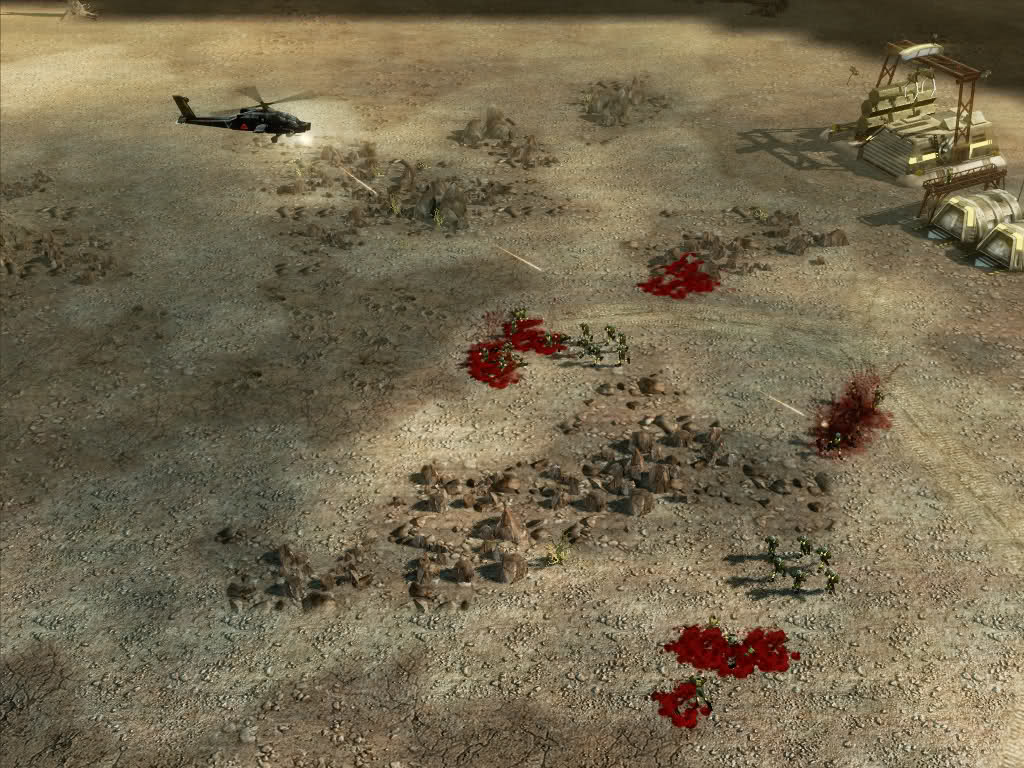 There is a limited supply of the Apache gunships additional armaments but Kane has something special planned for them... Any pilot that excels in their number of kills are to be brought before Kane. Kane has decided that the Apache gunship would be a perfect platform to expand the brotherhoods air based stealth warfare. A heroic pilots Apache will be fitted not only with a stealth system, but also a full compliment of weapons in order to maximise its effectiveness. This should be a great motivator for pilots to excel in the elimination of the GDI menace! 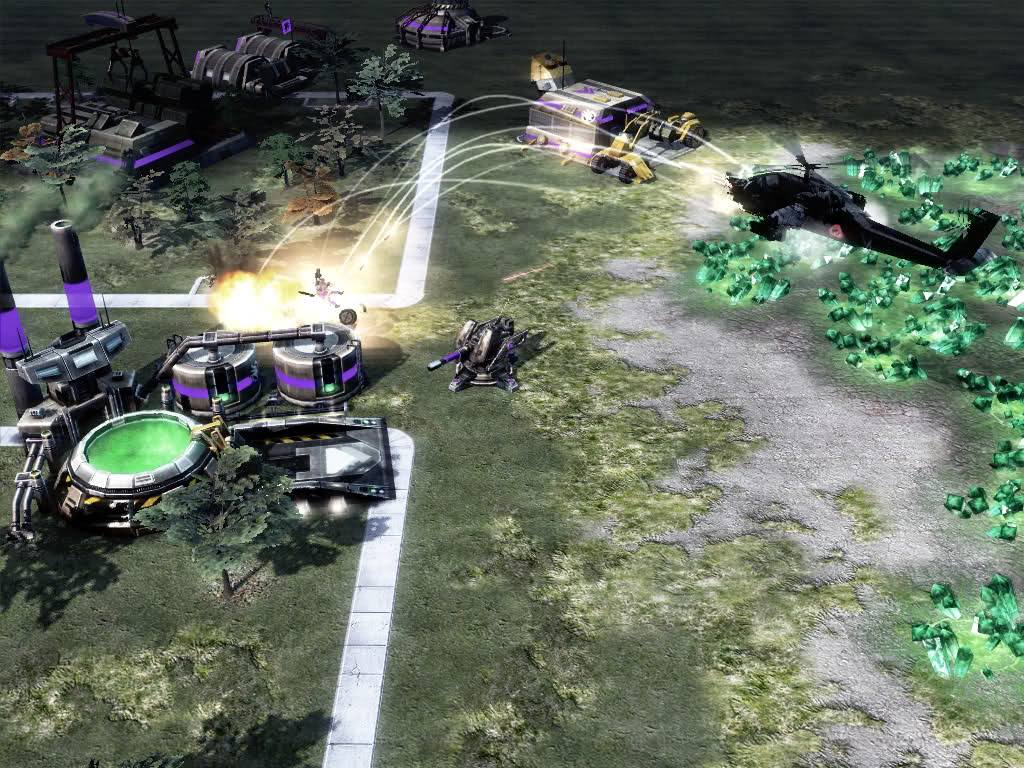 are you gonna to make new effects for rockets ? i was plaing very long TE and than when i was played TW i was disgusted of that effect.

Well im not saying you must do same effect as TE have, i just use it for an example, you should make some new, Apache looks great and new rocket effect will make it much cooler and brings something new and fresh to gameplay.

Anyway i dont know if you are good in making effects or no, but one thing i know, original rocket effect from TW cant looks worse than now so every change to this is good :D and than you can use it for Red Alert history too :D

I'll change the missile trail, so that a player will be able to tell whether a missile or rocket has been launched from the Apache.

And I'll do the same for Red Alert History!