We are releasing the Biggest update yet, we present. Homebrew V12 Map has been completely changed, along with adding water physics. Hovercrafts also work on water now, as does 'skipping' along with planes.

We are releasing the biggest update yet, we present, Homebrew V12.

The demo will also have a couple more parts to play with then in the previous version,
and as always, multiplayer will be cross-compatible between demo and pre-alpha users.

In the meantime, here's some of the stuff we did in the update,

The biggest gameplay change would be how you unlock parts.
You no longer need a certain amount of orbs to unlock a part, instead you can buy any part from the start! As long as you have the required orbs to buy them.
This makes unlocking parts a lot faster and we think it makes the game a lot more interesting,
since we'll see a lot more advanced creations earlier in development.
Oh, and remember the vehicles flipping when you get a small lag-spike? Yeah, that's fixed now.

Be sure to let us know what you think about the new tutorials and map rework in the forums!

Here are some changes we did so far. 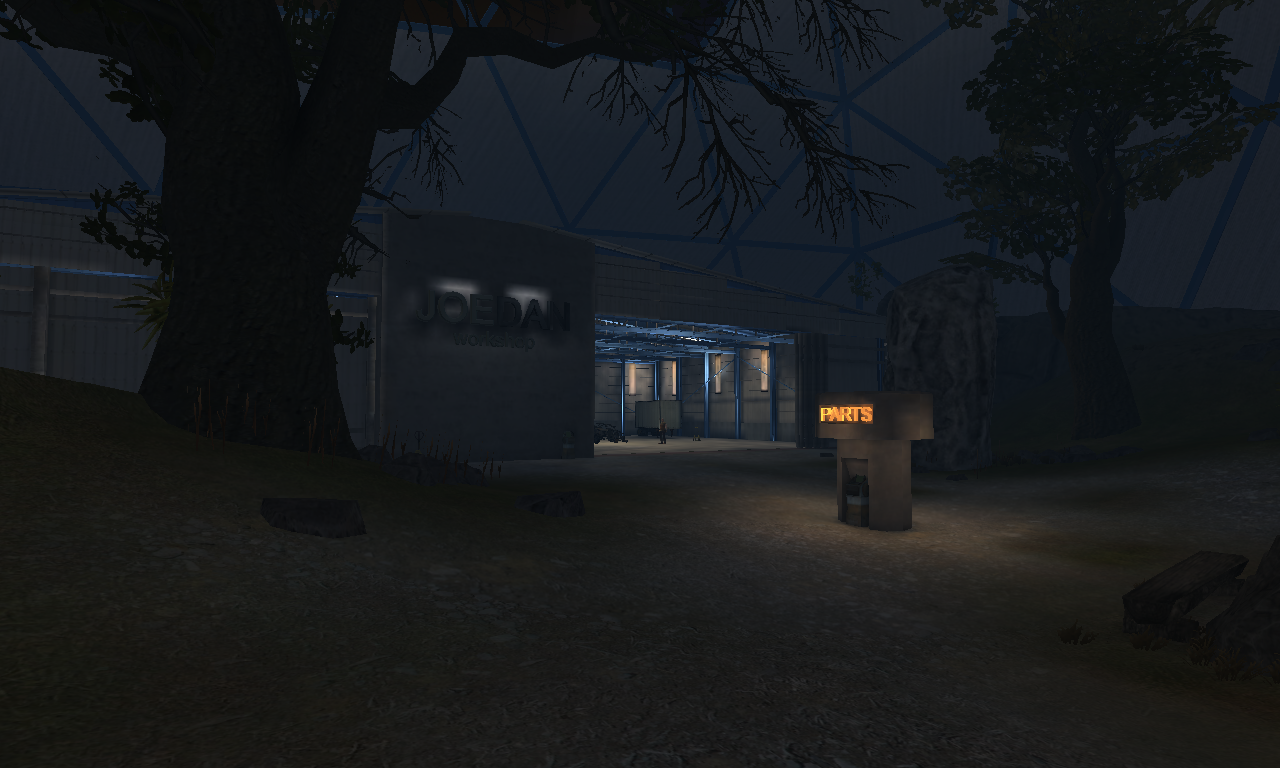 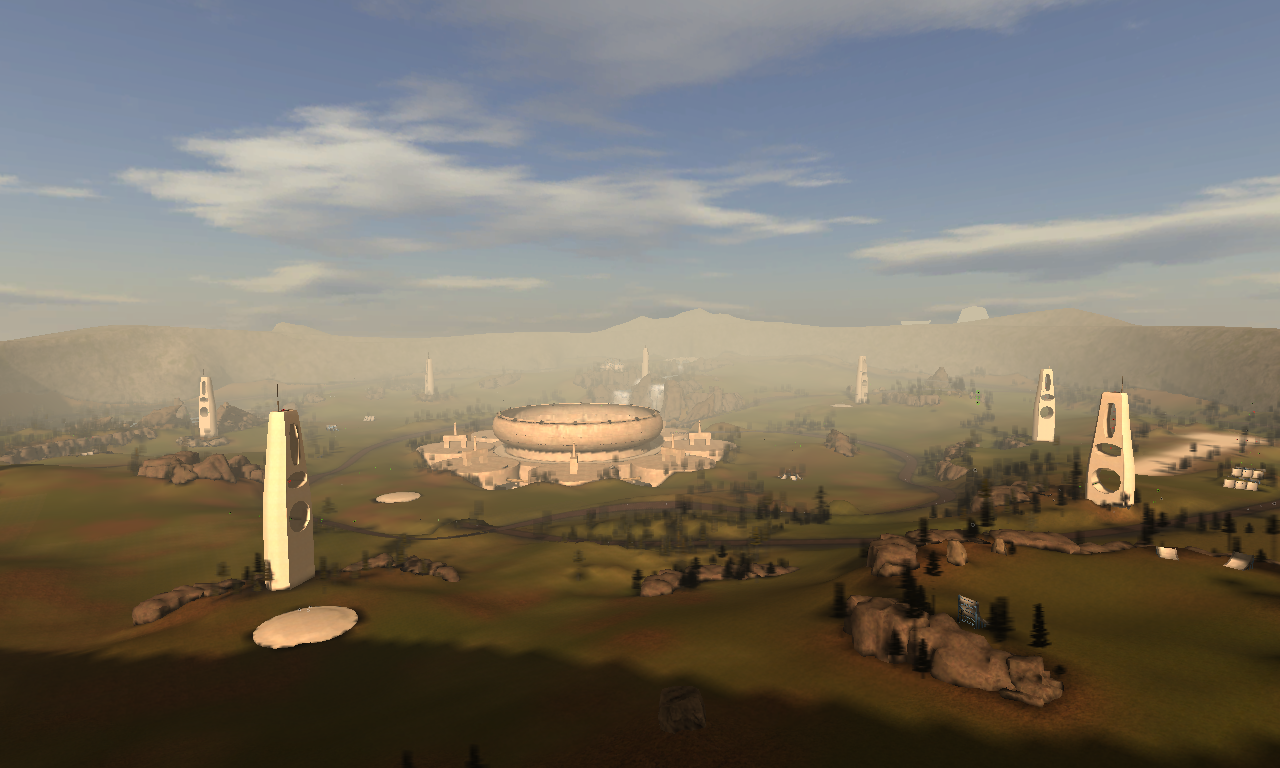 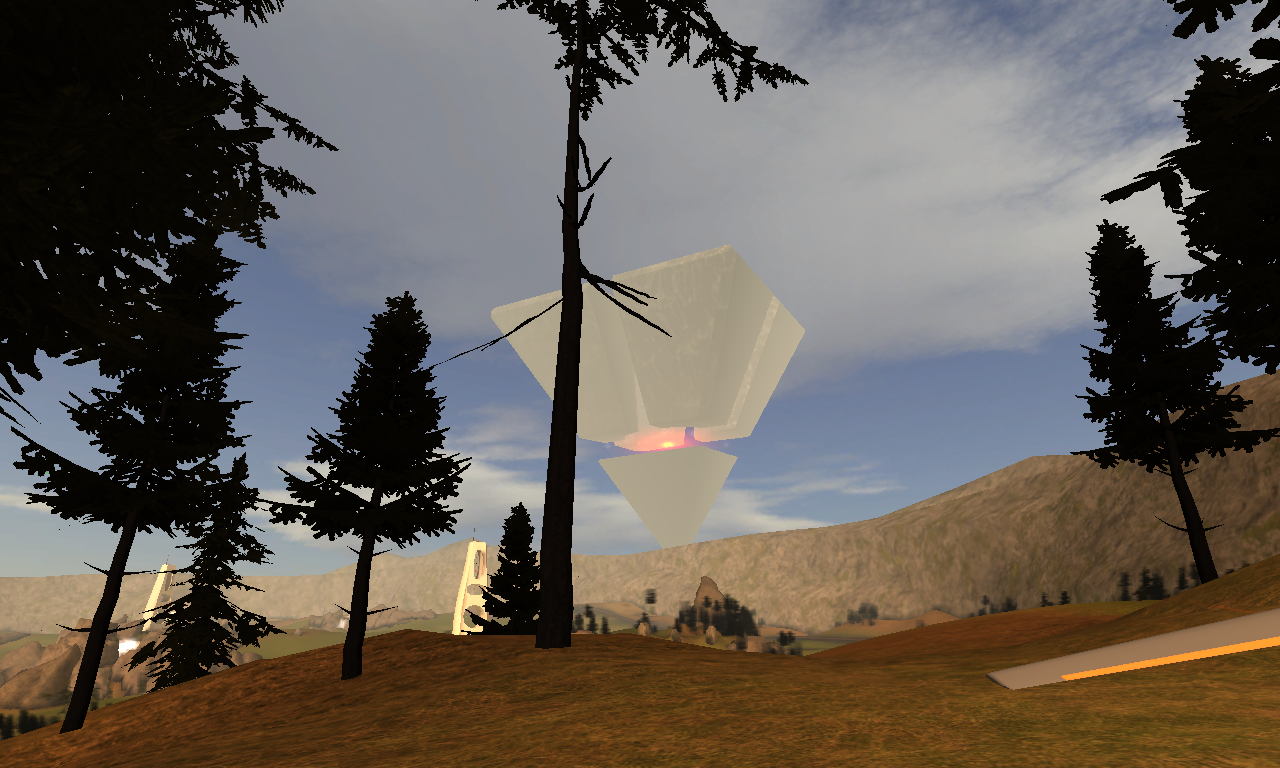 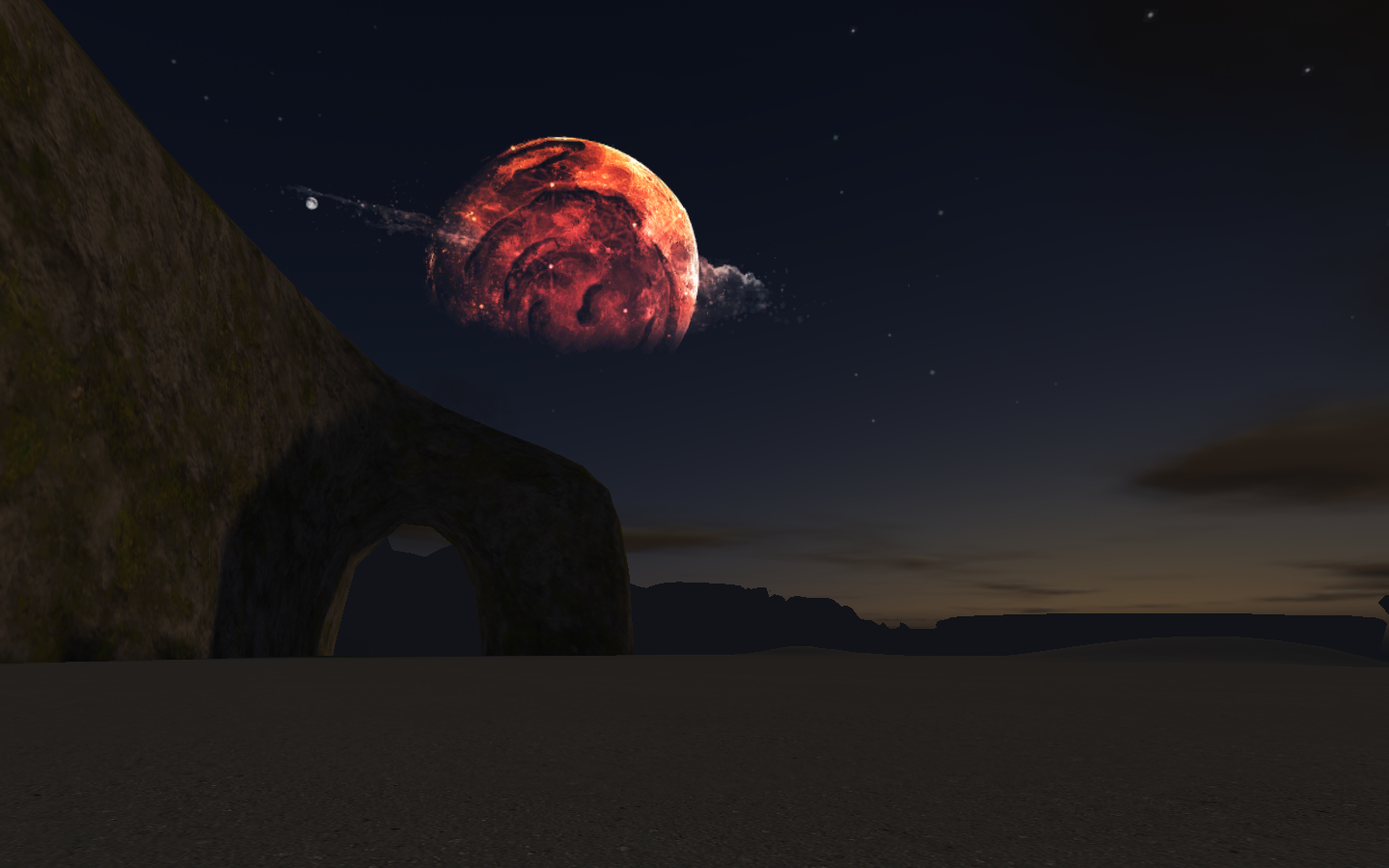