The bells for the Dead - a new title of this chapter in Episode 17.

Today we tell about the next location after the "Canals" - Ravenholm! The bells for the Dead - a new title of this chapter in Episode 17. Ravenholm - a former mining town that after the massive bombing of capsules with headcrabs, became a huge farm of the living dead. You will arrive at a huge port Ravenholm where will your way through the nightmares of the city. You will also go down in the mines of the city, which had to stretch across two maps! to implement all the gameplay ideas of the chapter. But do not expect to find tranquility here for your soul, because here you will have to wait for something even more terrible, strong, and no less nasty. 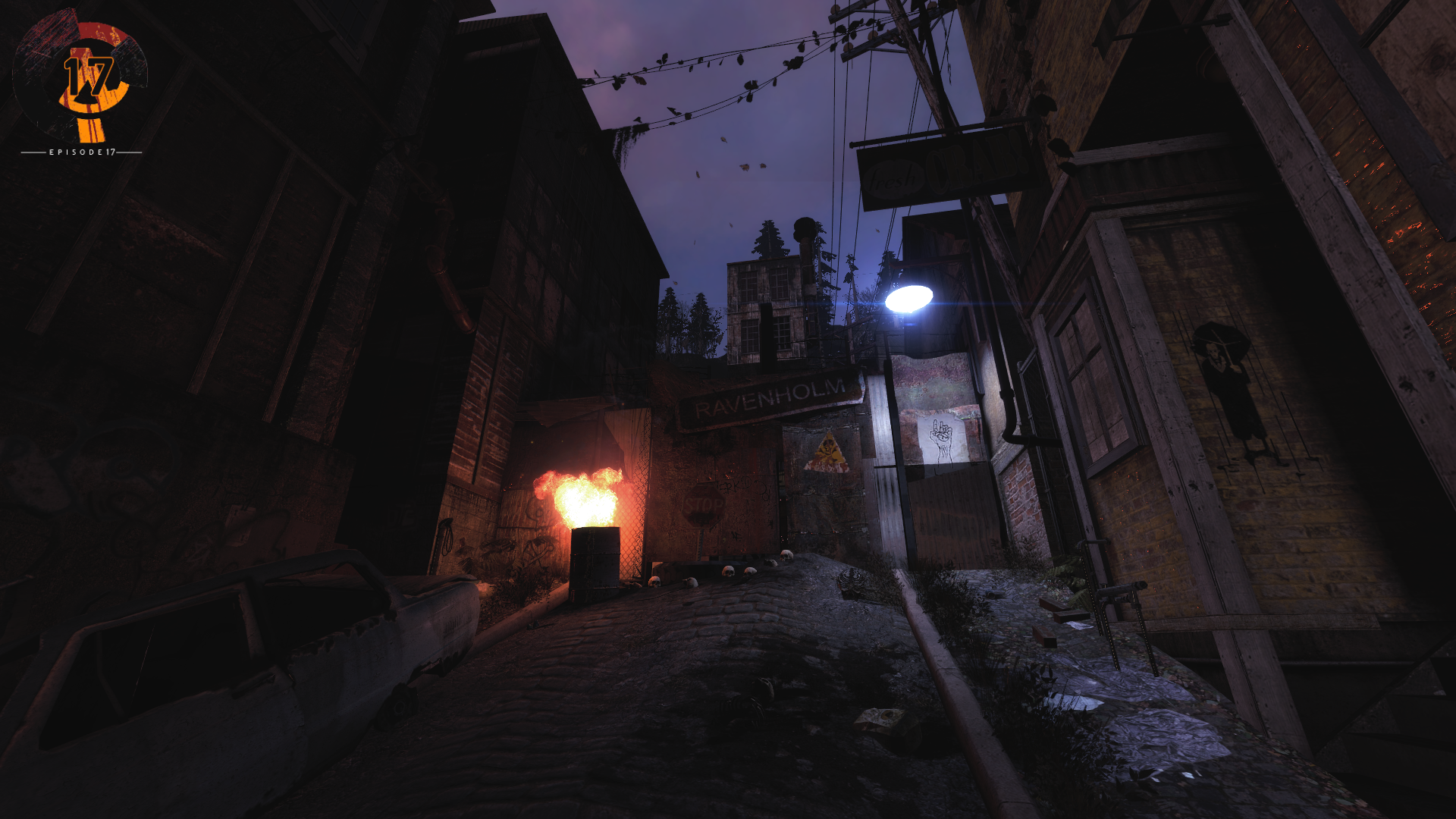 But this is your problem has not yet come to an end. The city is filled with a variety of traps, ranging from artificial catapults of devices and hovering in the air cars and garbage suspended from above the narrow streets of this city. And on top of all this horror, you will meet one of the living, but no less mad man. 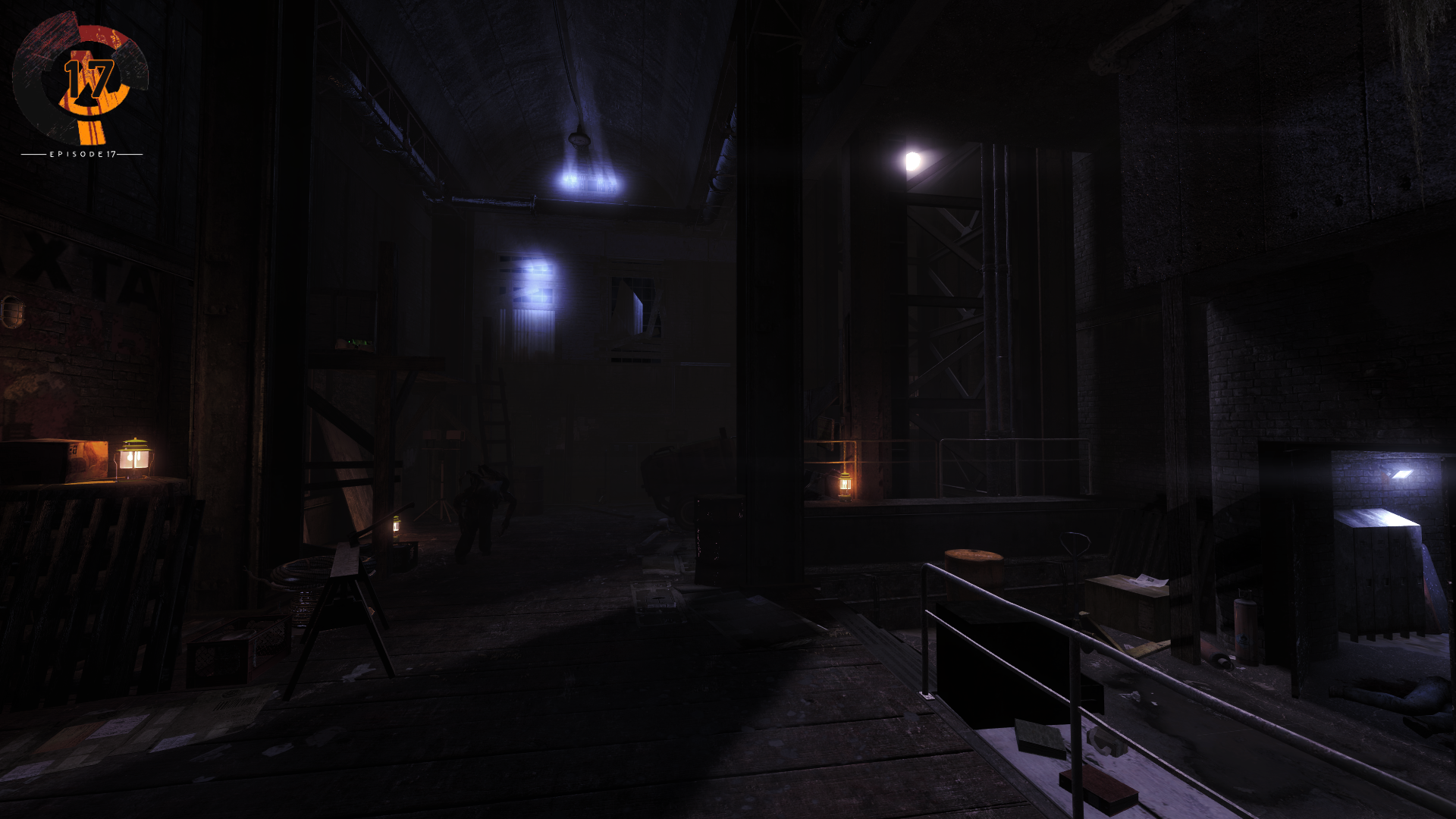 Develop a plan for Ravenholm conducted long enough (most of all - the plan has not yet completed), but I'm afraid a lot more time to go away and visual content development part of this location. I will not list all the changes in this location, but I will say - now the location is completely different from the release version of the game, and it's already full rework HL2 beta version. In Episode 17, we want to give Ravenholm even more neglect and despair. We will make it worse and more disgusting. We have increased a variety of traps (about them we will talk about later), and the means of survival has become even greater. For Ravenholm created its own, private atmosphere, which will be complemented by a stunning soundtrack and ambient sound. 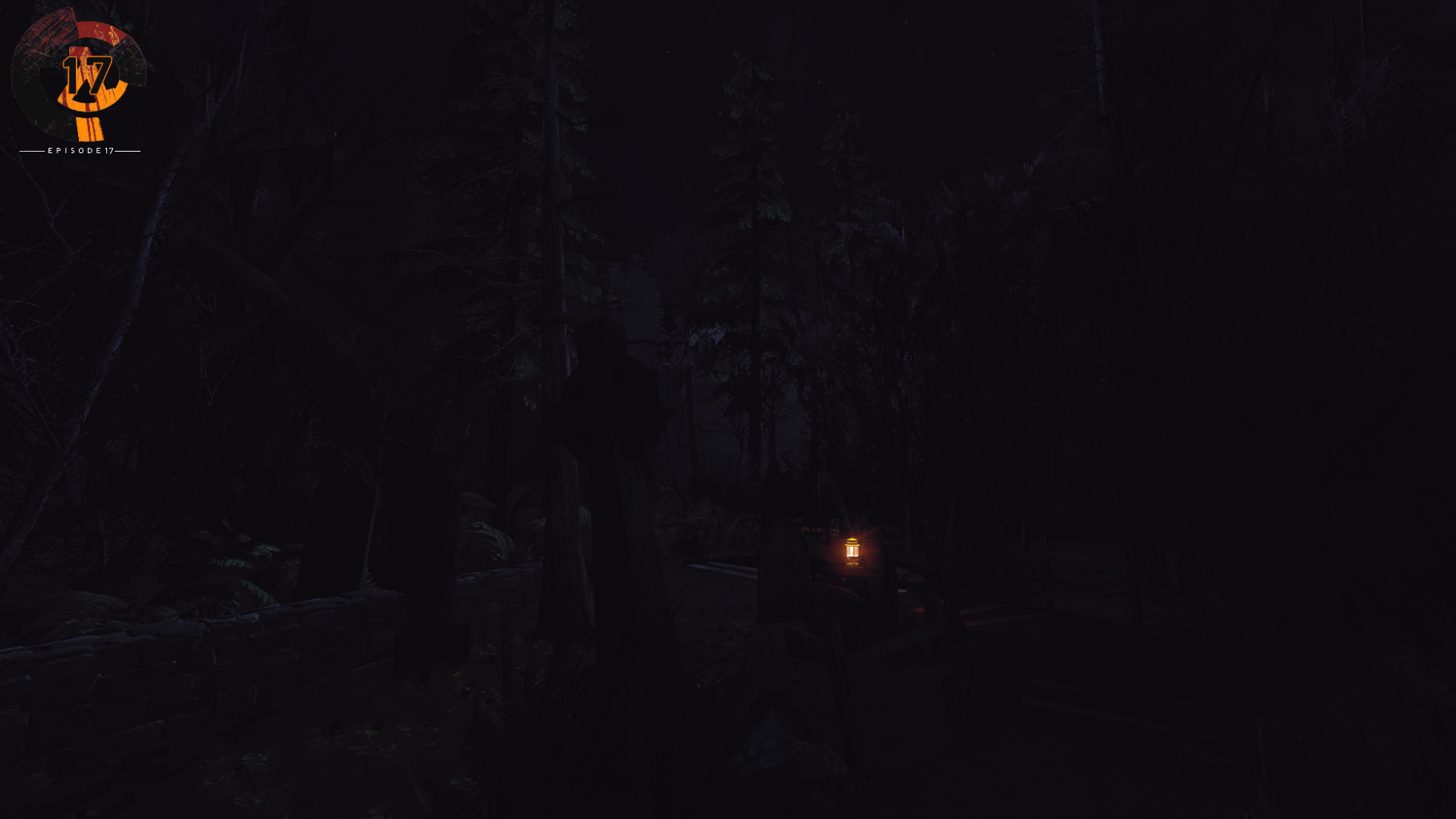 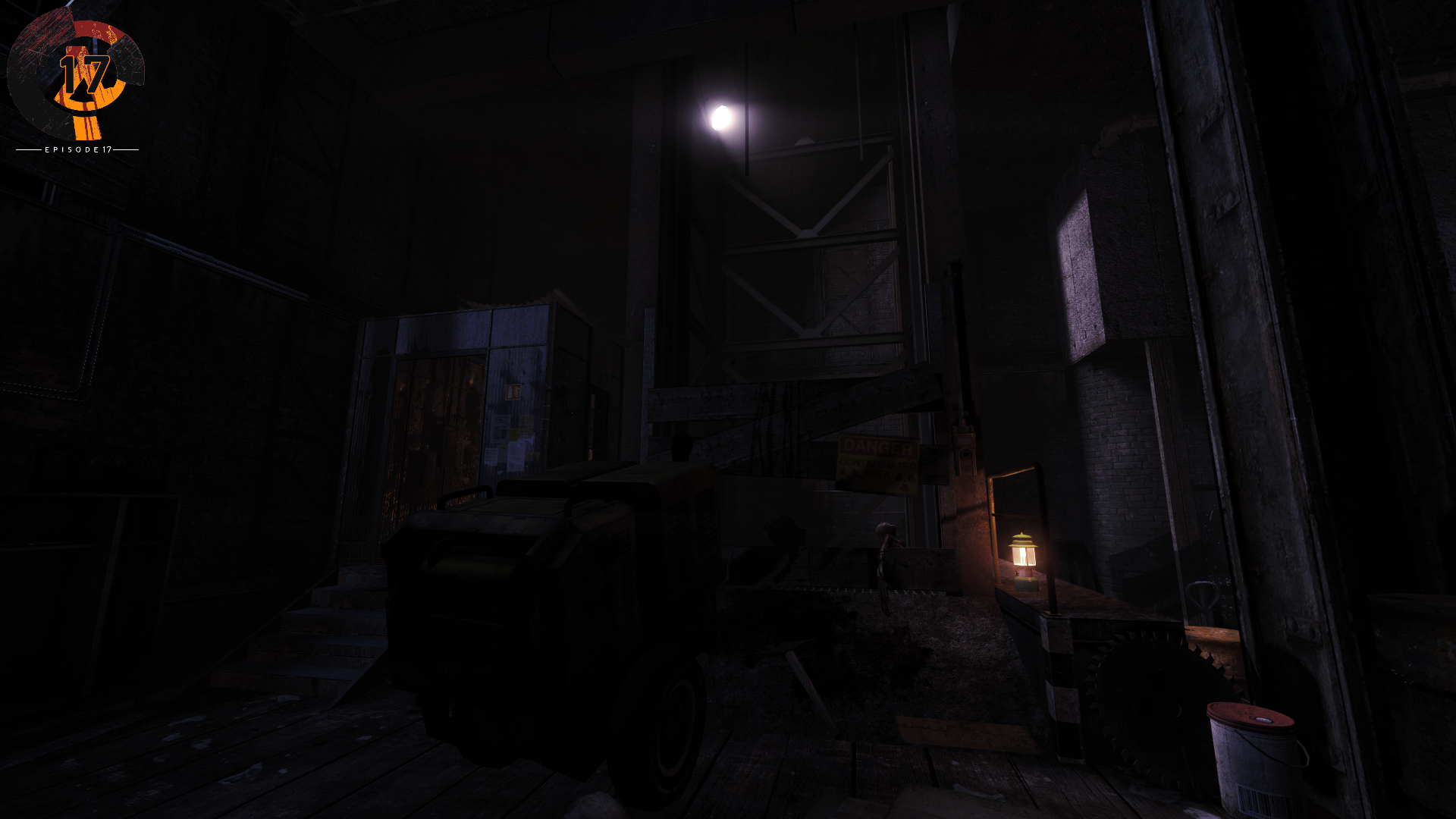 In such a short time, Episode 17 gained an audience of people who support us comments and watchers. We still have a lot of news on the development of Episode 17, and we hope that you are pleased with every news and wonder more and more. From our small development team, we congratulate all with Christmas and New Year! Best wishes for a pleasant and successful New Year! See you later!

That's too bad it will only be two maps, Ravenholm was my favorite chapter in the original game but I always felt it was short. Maybe you could combine Ravenholm with Quarry Town, maybe at a certain point the player stumbles into Quarry Town after Ravenholm which has the same theme as Ravenholm but in a new area.

You have not correctly understood: two maps only mine under the Ravenholm:)
The whole chapter is much longer than the original.

That is just awesome, then! Keep up the good work please!

The work displayed in this mod is absolutely jaw-dropping. No short of amazing, keep it up!

*Citadel alarm echoes throughout the city*
"Oh for whom the bells toll."

This is as well written as it is well mapped and lighted. This looks really good, I'm getting extra excited for this now.

Any updates? I'm OK with a few new screenshots as well. Please don't say it is dead. Thanks!