The end of the line, for the mod at least. This is the final release of the mod version of The Ball. Our submission for the grand finals of the MSU contest has one new level, two new enemies, new gameplay features, and a new environment.

We have released Cahua! This final mod release features a good set of new features and content. We were on a tight schedule for Cahua. We had only two and a half months to create everything you see, and we also had to work on the UDK demo in the mean time. So the level is a bit smaller than what you are used to from our previous releases, but it has a new style and new types of gameplay to compensate for that.

This is not the last level of the mod. There will be a commercial release later that contains the actual last level, among other new content and areas. Cahua I takes you through a big cave near the heart of the volcano and have you fight a number of Tlaloc's. The guardians of Cahua. At the end of this level the player arrives at the "factory", the last level and home to "them". This release is more combat focused than previous releases. There is not that much puzzling. 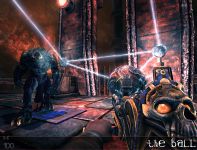 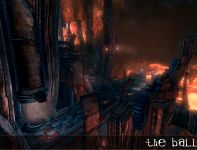 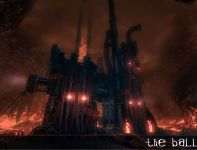 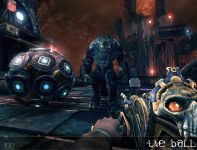 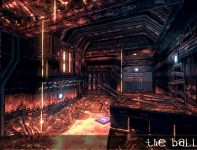 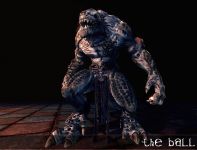 You do NOT need any previous The Ball episode to play this. This release includes ALL previous releases too. You only require UT3 with patch 2.1. Also make sure to completely remove any old The Ball install you may have first or it will not work.

Nice one :)
I will certainly be purchasing the commercial version.

nice, maybe i buy the commercial version, too

I'll buy it as long it gets steamed :)

Looks amazing. Still need to finish parts 2,3 and 4 though. >_< Something always seems to happen to keep me from them.