Post news RSS The art of lighting (in 2D)

In this DevLog we are going to talk about lighting in Green Mirror.

Hello everyone! In this DevLog we are going to talk about lighting in Green Mirror.

Lighting is one of the tools that artists use to create an immersive environment and to help us to plunge into history. In addition, if we talk about horror games, lighting becomes even more important because people usually fear the dark and this is something that we can exploit in games.

This is something that can be seen in the following images, in the first we have ambient light and the light emitted by the lamp that carries Riley and in the second there is no light. 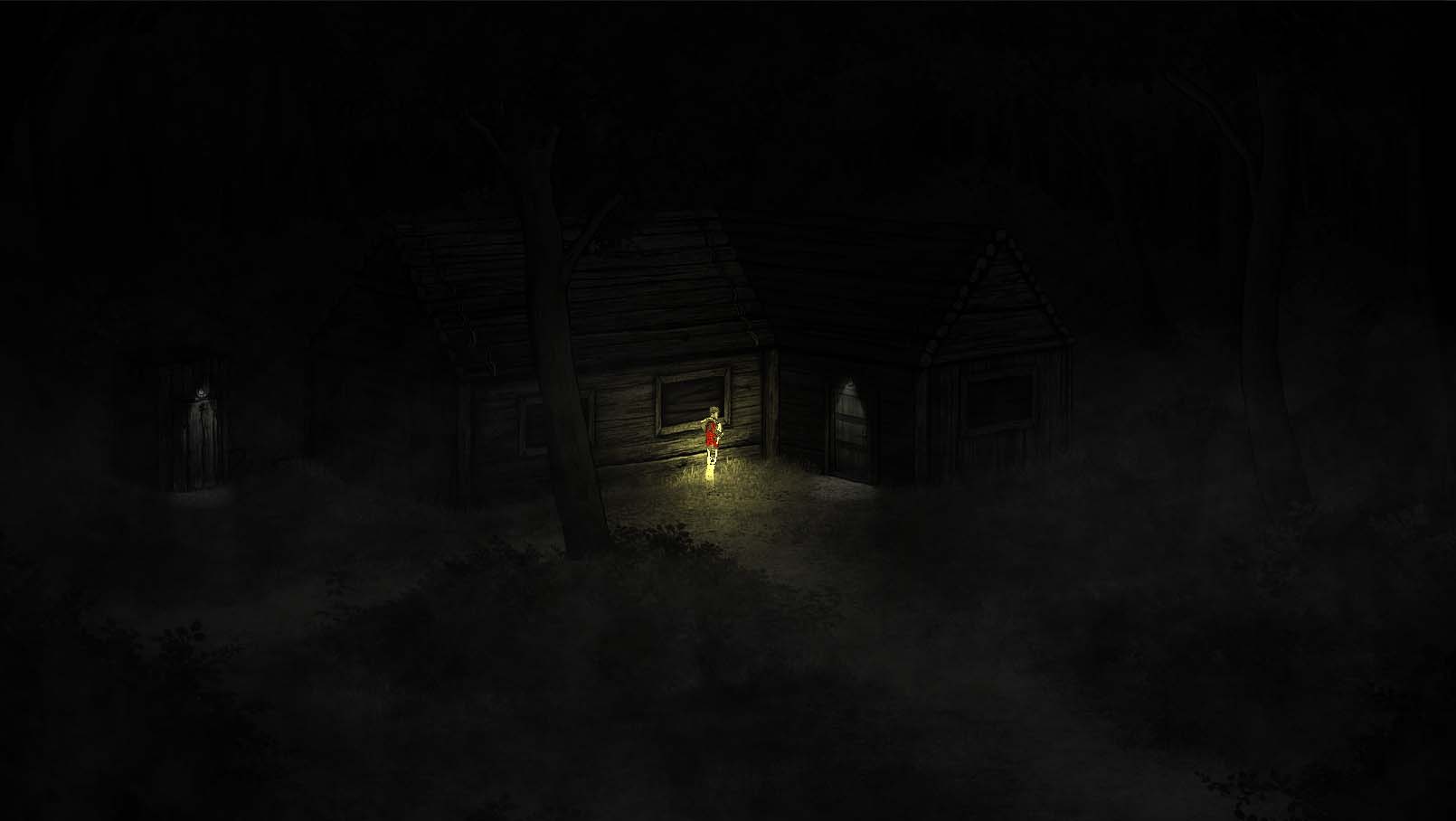 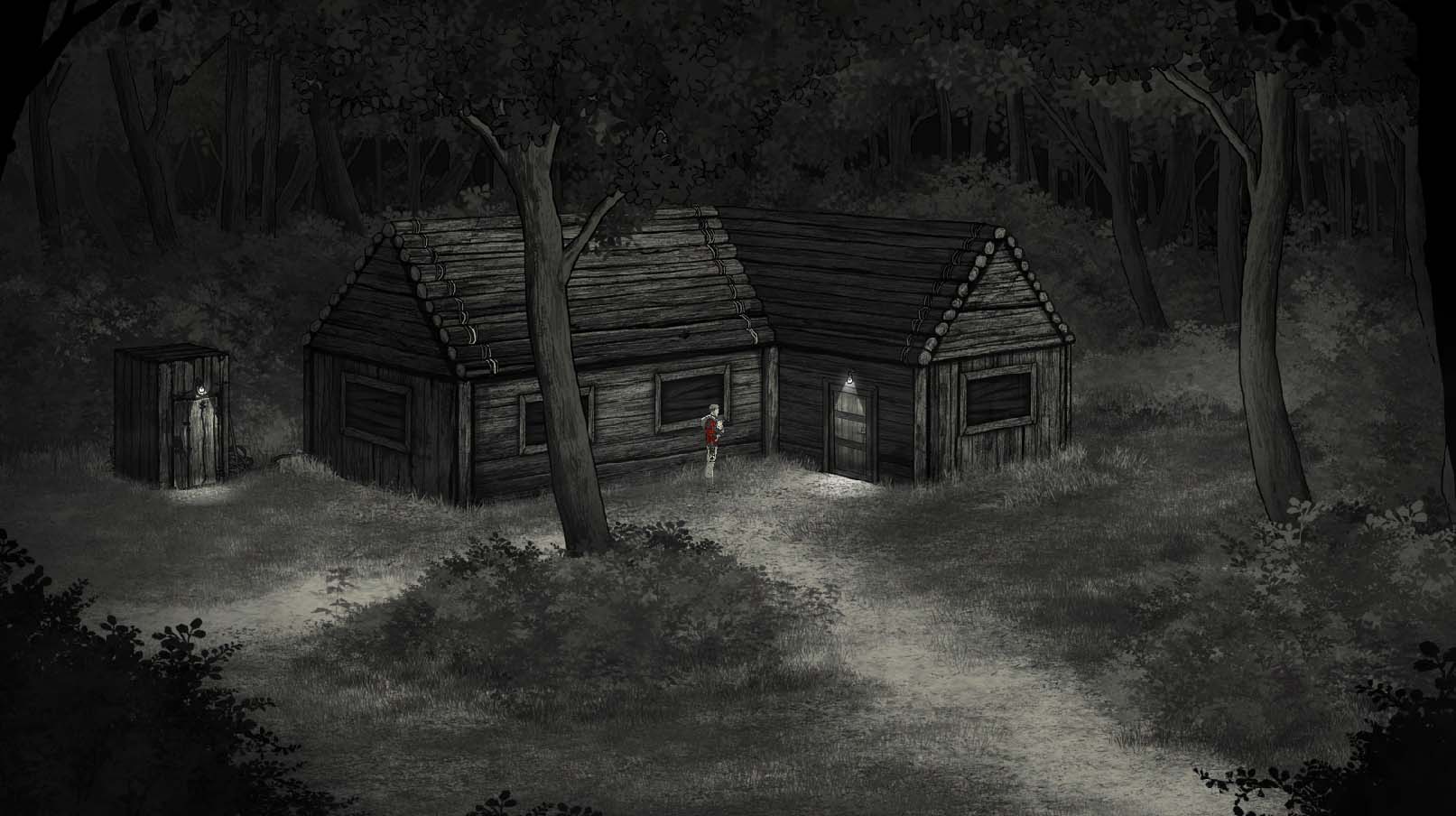 Lighting also helps us to create more believable and living characters. On the one hand we have the image of the left where Riley is affecting the light and we can see how this creates shadows on the face of the character, something similar to what we would expect in real life. On the other hand, in the image on the right is not affecting the light and we see as it has a more flat color, despite the details that already incorporates the sprite, this will look better in the following images. 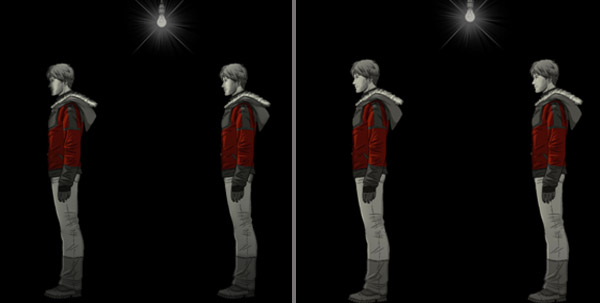 In these images we have two versions of the same scene, the first affects the light and the second does not. As we can see, in the second image everything is equally illuminated and gives the feeling that the character is glued to the bottom, however in the first image we see how the light is concentrated around the light bulb and does not reach all sides by Same, this also helps to take off the character from the background and give it a greater realism. 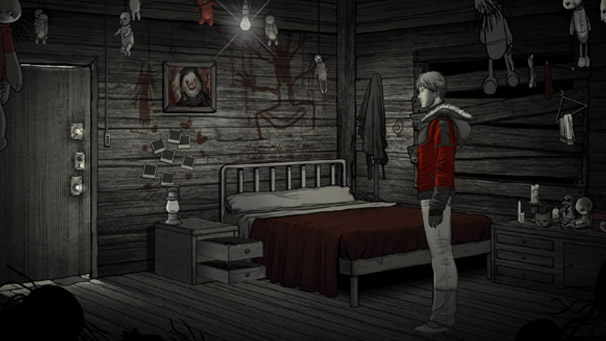 To illuminate the scene we used the shader that brings Unity for the sprites, you can find it in Sprites / Diffuse, this shader works without a normal map. 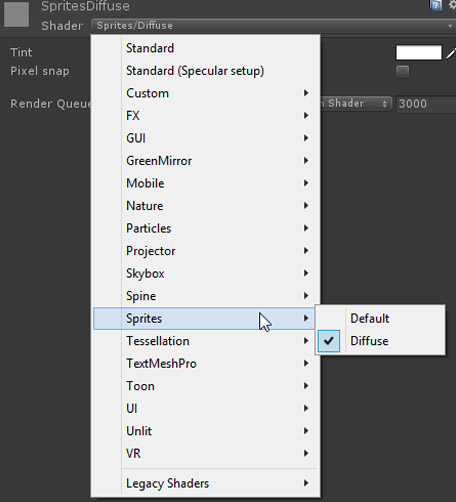 For the characters, since we use Spine for the animations, we have used a shader of Spine that uses an illumination by vertex, this shader requires a normal map for a correct operation. 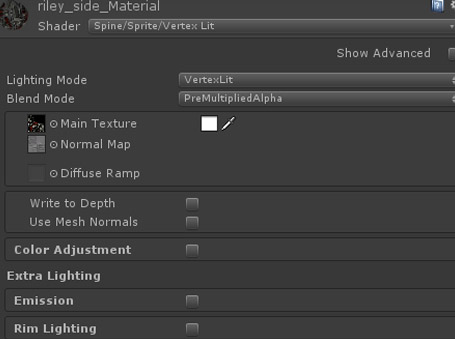 For the generation of the map of normal we have used the programs PixPlant and the online program NormalMap-Online. Once the maps are generated, the artist's ability to edit them if necessary.

In the image on the left we can see the texture used to animate Riley and to the right the normal generated map.

And with this we reach the end of this DevLog, we trust that you have found interesting the article and we await your comments. See you at the next entry!

Very interesting, thanks for this tutorial