SACRALITH: the archer`s tale is a breathtaking adventure of an invisible archer raining down arrows on his unaware enemies. Even an invisible foe can be tracked down, so this trip promises hardship!

The game brings you to a quest for the magic stone that grants power over Dragons. You will Dozens of fights with hordes of enemies will be thrown at you your loyal allies along the way. The game world consist of various different locations with special firing spots. Move swiftly along these spots, choose the right view and angle for attack, protect your companions and defeat the enemy. That’s the archer’s way of living in SACRALITH game! 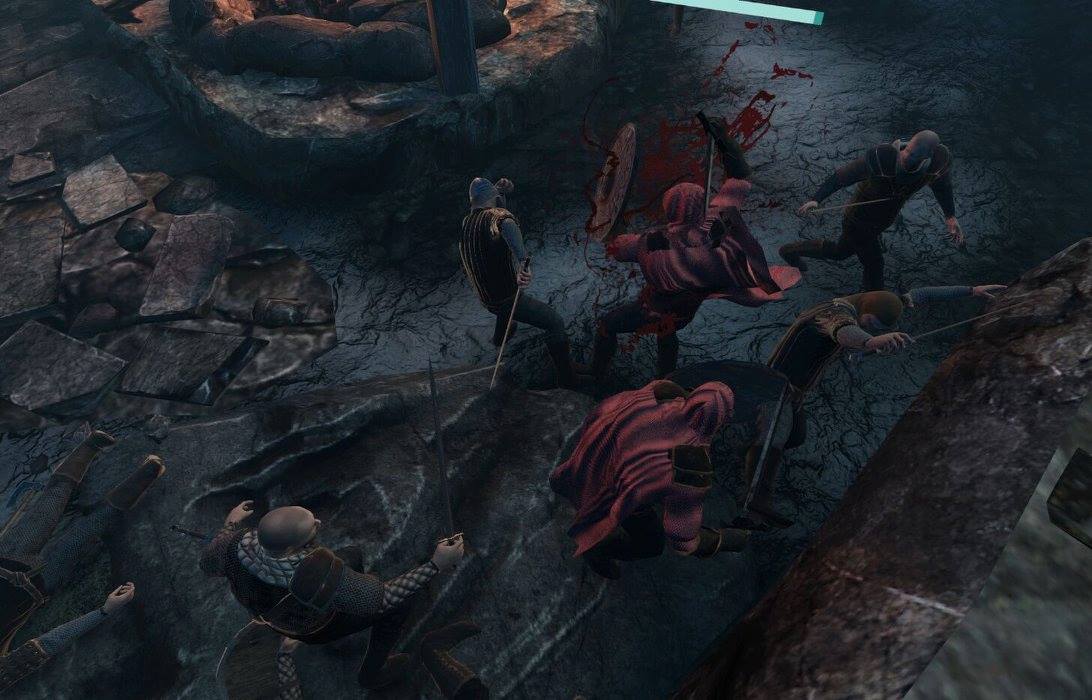 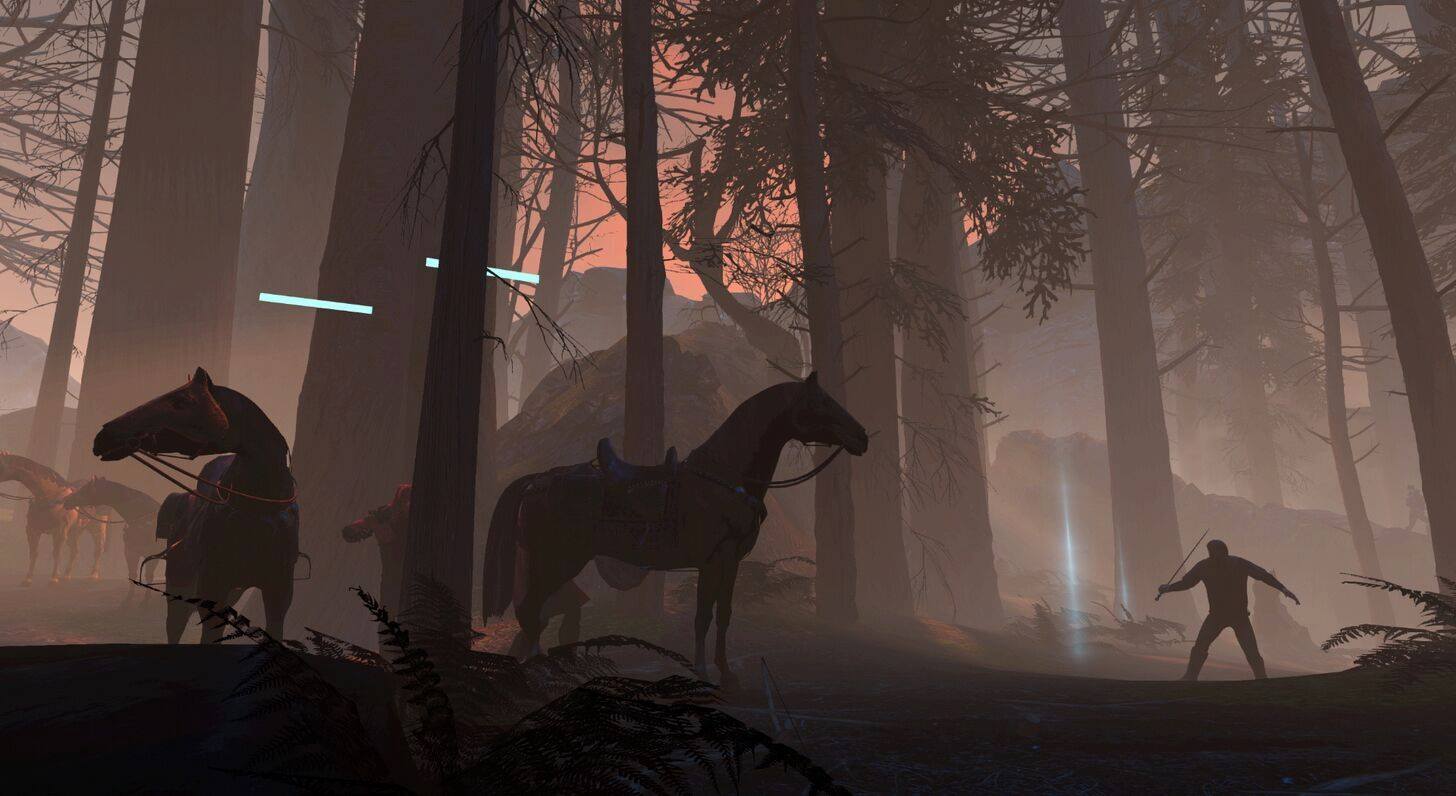 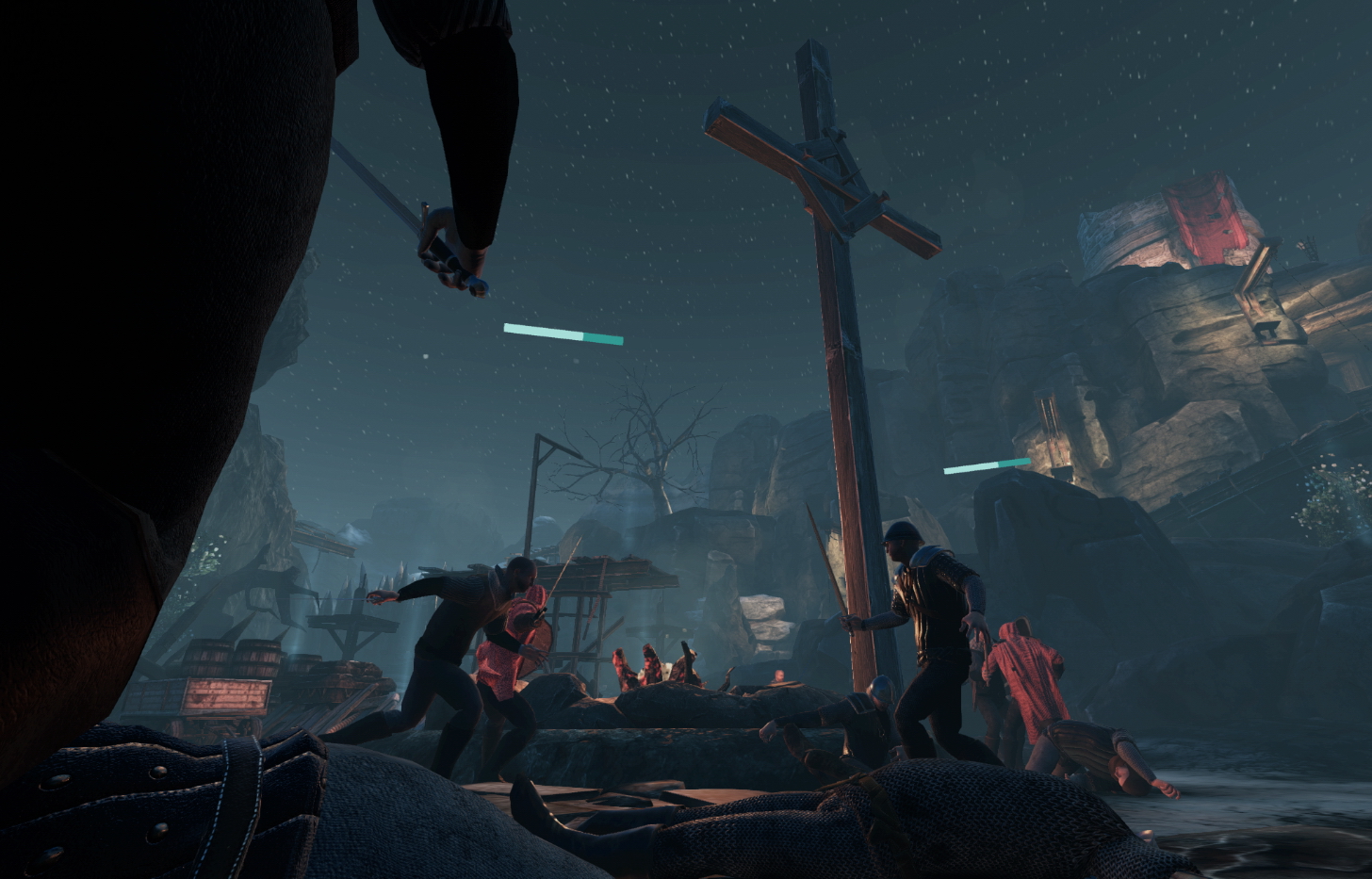 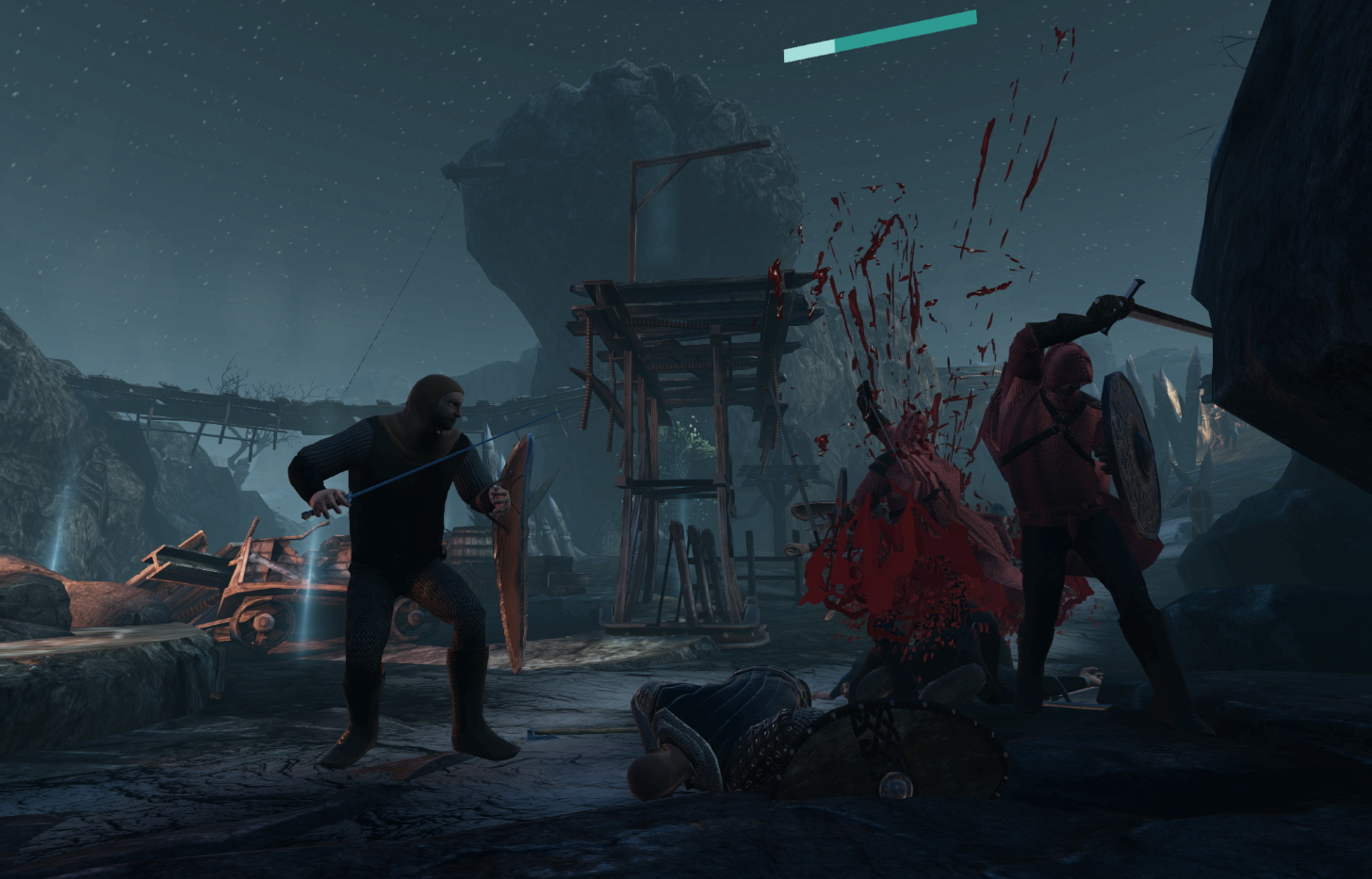 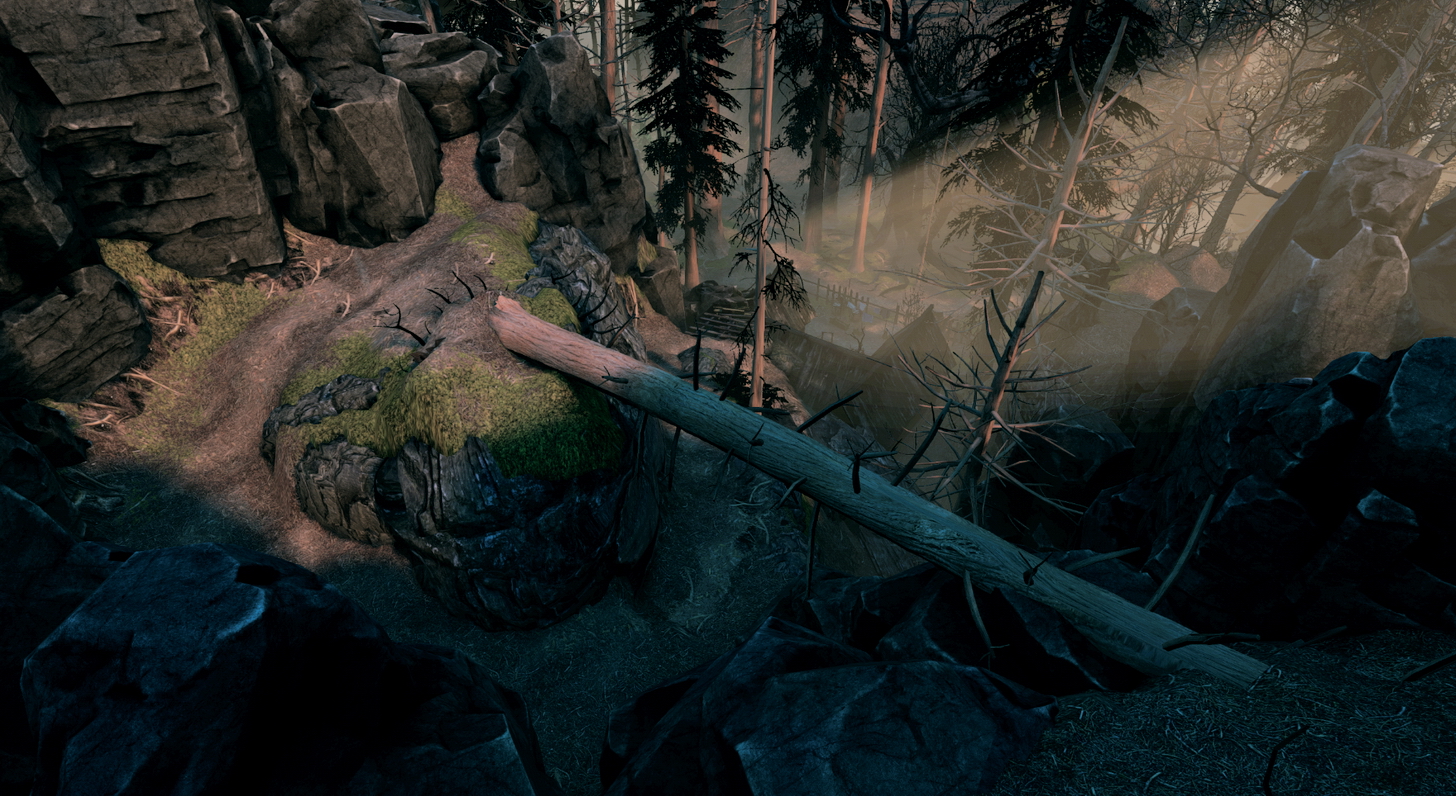